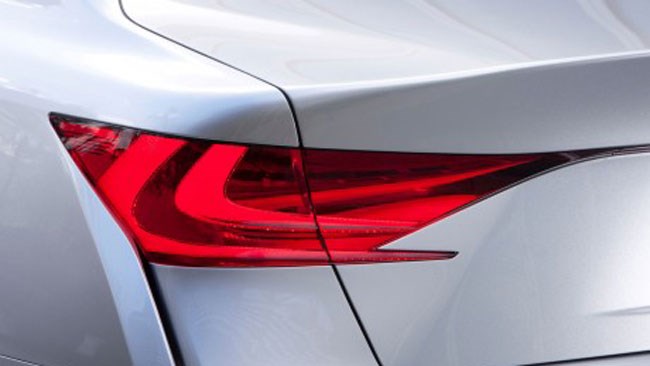 Lexus has released a pair of teaser images for its upcoming LF-Gh hybrid concept, due to make its debut at the New York Auto Show later this month.

Lexus has released a pair of teaser images for its upcoming LF-Gh hybrid concept, due to make its debut at the New York Auto Show later this month.

The Japanese luxury brand has also cleared up the mystery of the concept's name, revealing that LF-Gh represents 'Lexus Grand Touring Hybrid' - a concept Lexus says will "redefine the premium grand touring sedan."

While the G in its name officially represents 'Grand Touring', we could also be looking at a preview of the next-generation GS range.

Technical details remain under wraps for now, but according to Lexus, we can expect a 'bolder and more distinct' take on the company's L-Finesse styling language.

In a press release today, Lexus said elements of the LF-Gh's styling could appear on future production vehicles - particularly the "spindle" design of the front grille.

More details will be revealed when the car is unveiled on April 20 in New York. 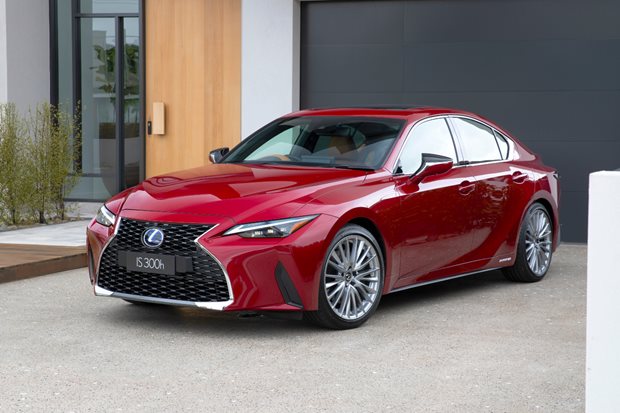 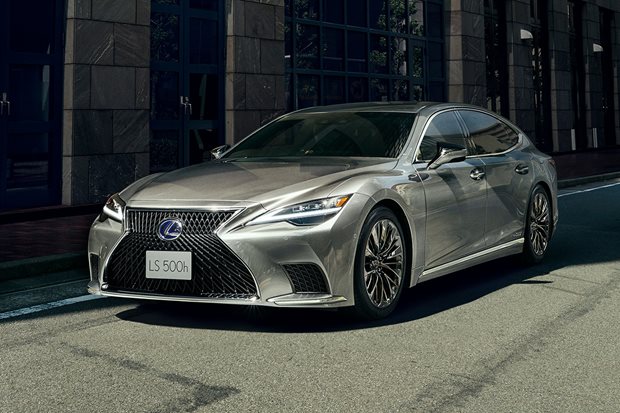