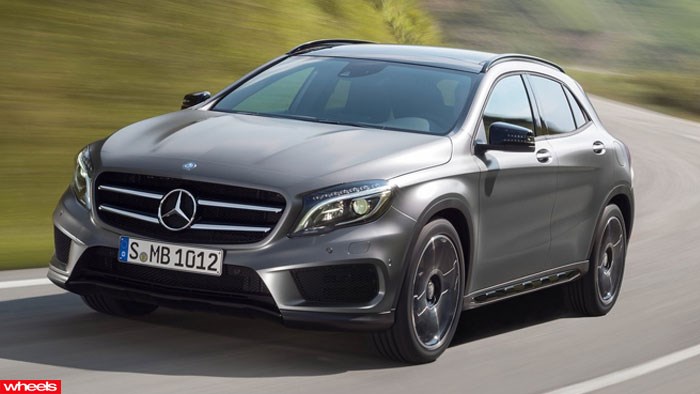 In what’s quickly becoming a crowded segment, Mercedes-Benz has joined the baby SUV party with this – it’s all-new GLA.

In what’s quickly becoming a crowded segment, Mercedes-Benz has joined the baby SUV party with this – it’s all-new GLA.

Officially unveiled before its world debut at next month’s Frankfurt Motor Show, the GLA will be pitched against rivals like the Audi Q3, BMW X1 and the Range Rover Evoque.

Based on the A-Class platform, the GLA will likely be sold in both front-wheel and four-wheel-drive guises with a range of turbocharged petrol and diesel engines.

Expected to hit Aussie roads in the second quarter of 2014, GLA prices should start at around $45,000 with early predictions tipping it to be one of Mercedes’ best-selling models. 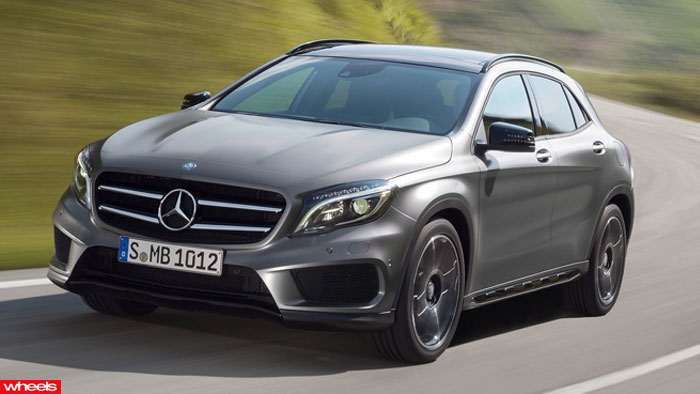 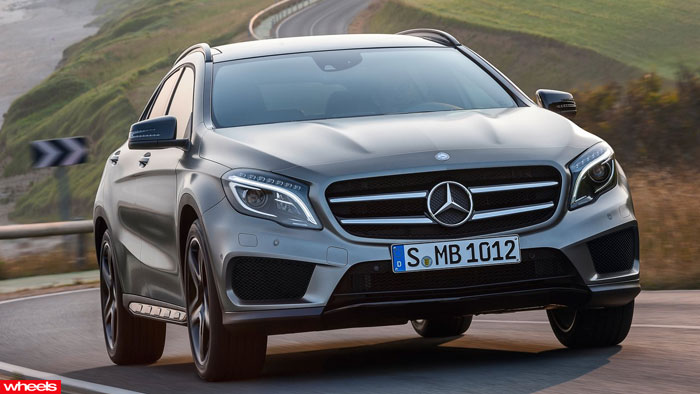 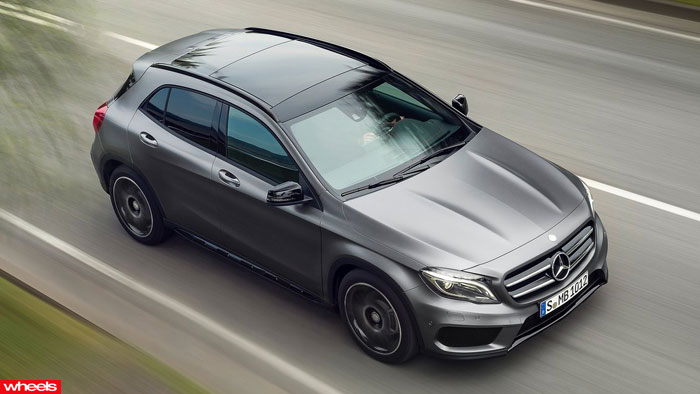 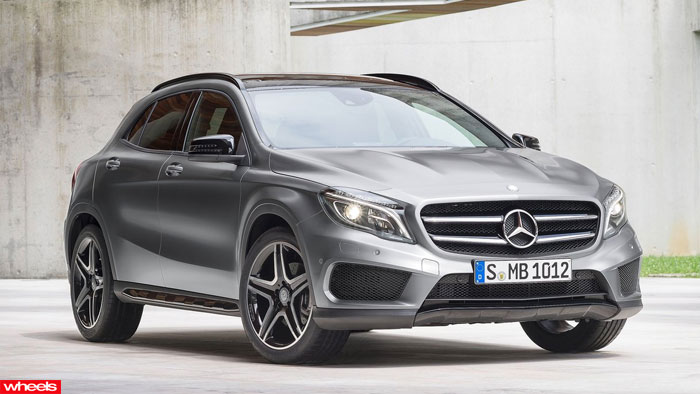 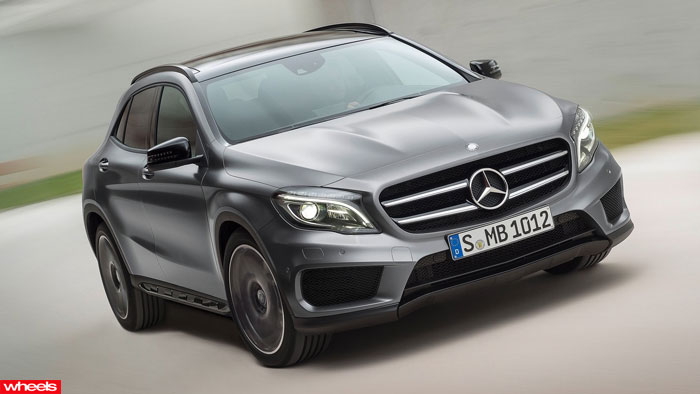 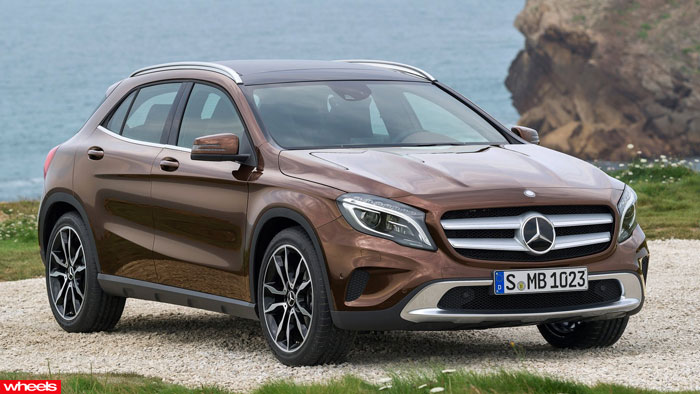 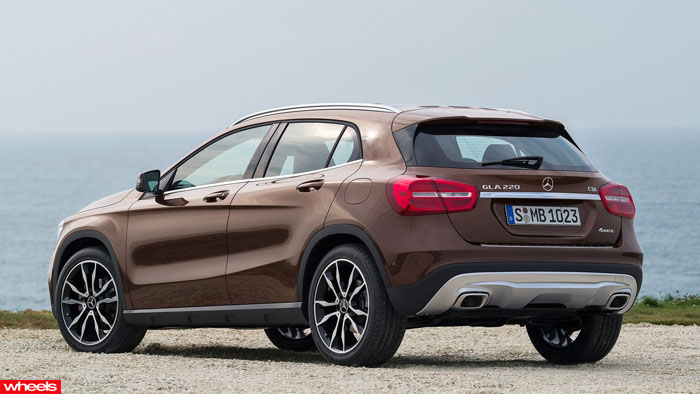 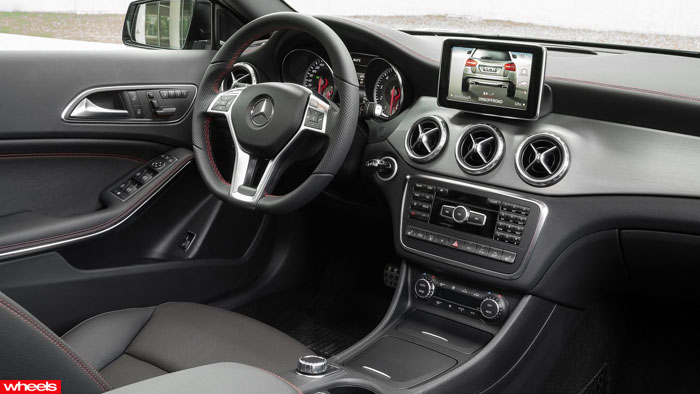 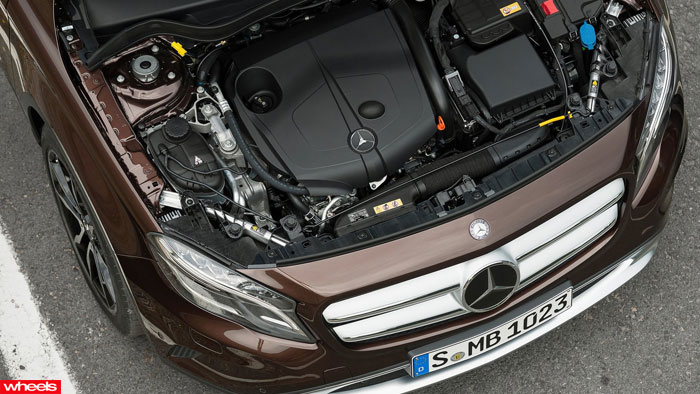