Millionaires 'not good enough' for McLaren/Ferrari 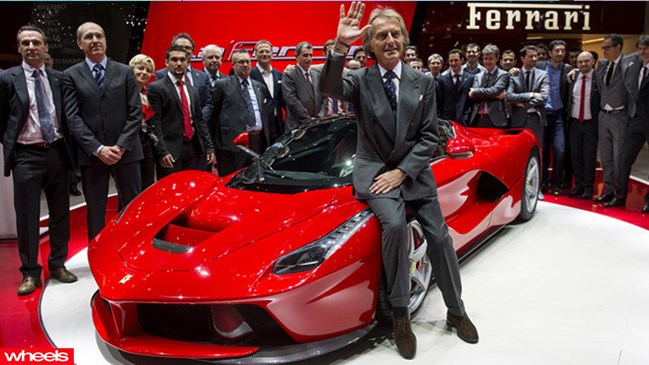 Got a few million to spare? Fancy yourself a McLaren P1 or LaFerrari? Forget it.

Got a few million to spare? Fancy yourself a McLaren P1 or LaFerrari? Forget it.

Close to 1000 mutli-millionaires have been knocked back by both brands, as demand more than doubles the supply of the new generation of supercar.

Ferrari has taken more than 1000 orders for its LaFerrari, while McLaren says more than 800 buyers have registered interest in the P1.

Yet Ferrari and McLaren will build just 499 and 375 examples of their new cars respectively.

And with demand at such stratospheric levels, it seems money is no longer enough to buy you the latest Ferrari or McLaren.

Both brands insist owners must be ‘special’, with Ferrari revealing only existing Ferrari collectors will take delivery of a LaFerrari. McLaren is similarly fussy.

Potential owners of the P1 will have to submit their interest to McLaren, which then ‘assesses’ their current relationship with the company.

So it seems you can’t simply ‘choose’ a LaFerari or P1. You must be chosen.

Lucky buyers are expected to pay in excess of $2 million for both cars, with that price tipped to skyrocket in the future thanks to the cars’ ‘limited edition’ status.

The P1 and LaFerrari usher in a new era of supercar, with both cars utilising hybrid technology.

Electric motors are used in conjunction with traditional powerplants to boost performance. 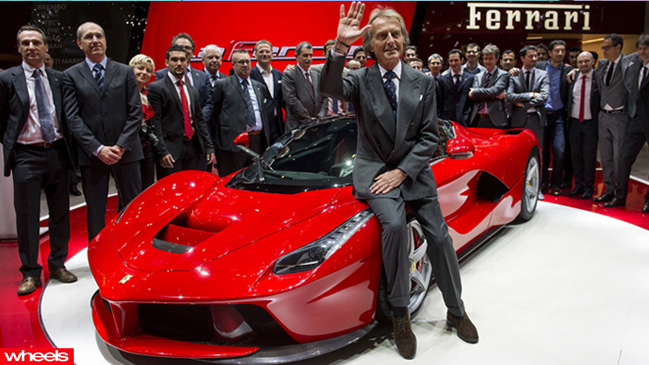 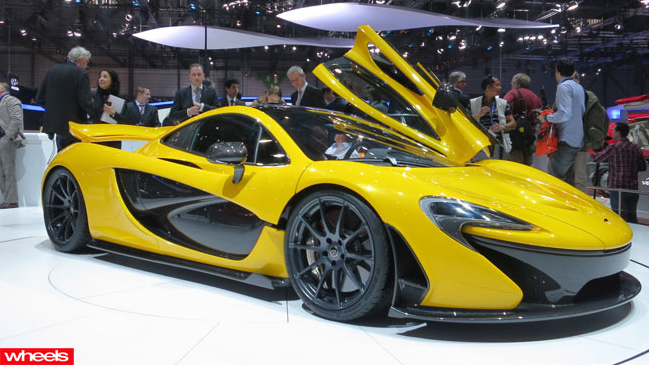