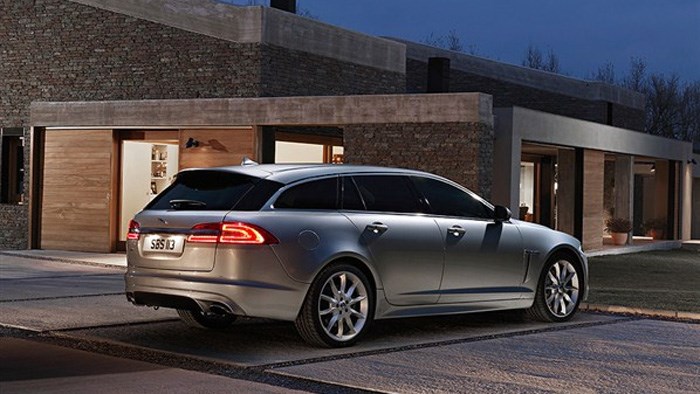 Jaguar has revealed the 2012 XF Sportbrake station wagon prior to its public debut at the Geneva Motor Show next Tuesday.

Jaguar has revealed the 2012 XF Sportbrake station wagon prior to its public debut at the Geneva Motor Show next Tuesday.

Jaguar has developed the load-lugging XF Sportbrake estate to compete in a popular and ever-growing executive car sector. Wagon-type cars are particularly popular in Europe, where BMW has offered Touring models and Audi has sold Avant versions for years.

The Sportbrake is only Jaguar's second station wagon (following the 2004 X-Type), but easily its most thoroughly developed: despite sharing the sedan's wheelbase, it is different from the B-pillar rearwards, and has been the product of several years' conception.

The Jaguar XF Sportbrake boasts a diesel-only engine range. The four-cylinder and V6 engines are exactly the same as the XF sedan: it comprises 2.2-litre four-cylinder and a twin-turbo 3.0-litre V6 in either 140kW or 202kW guise. All are mated to an eight-speed automatic gearbox. 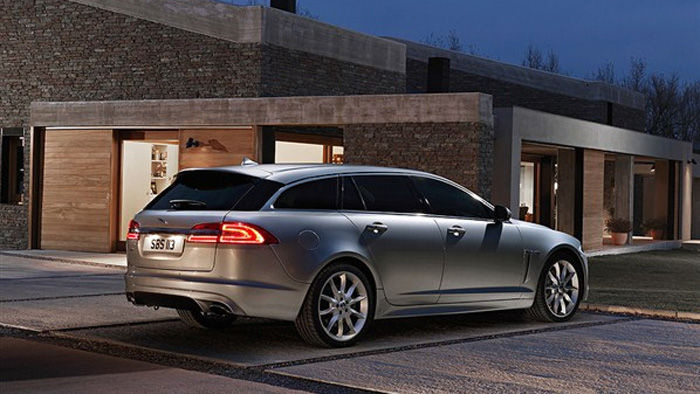 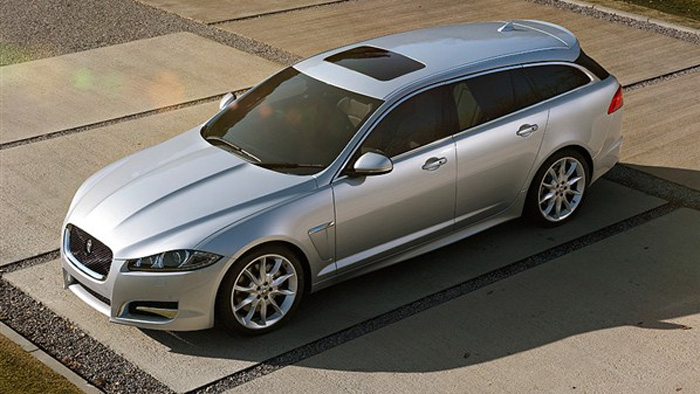 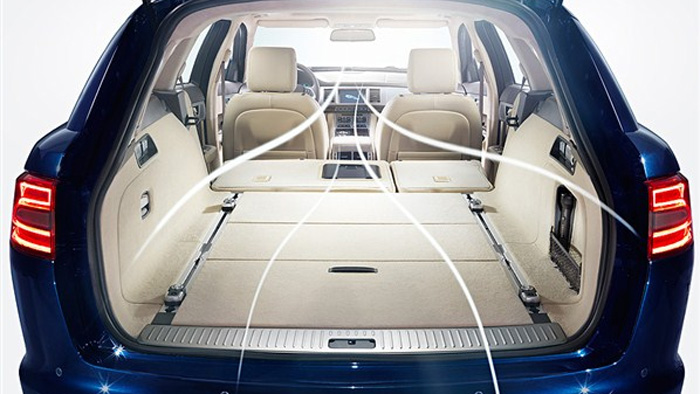 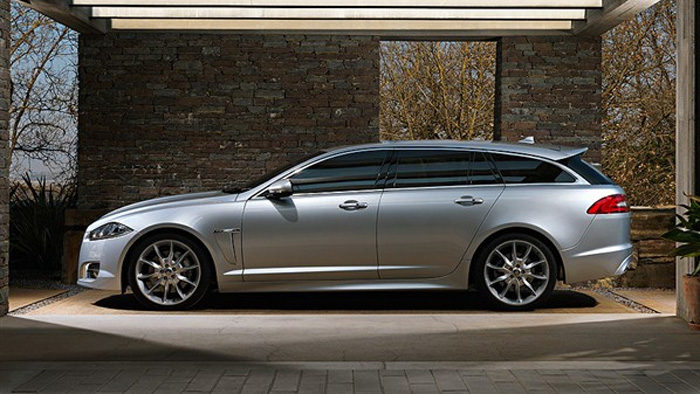 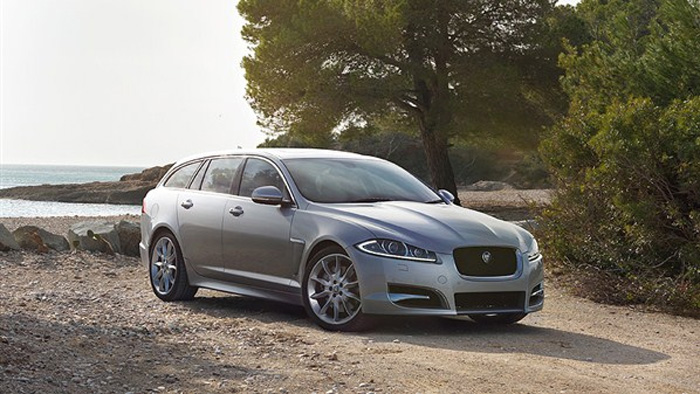 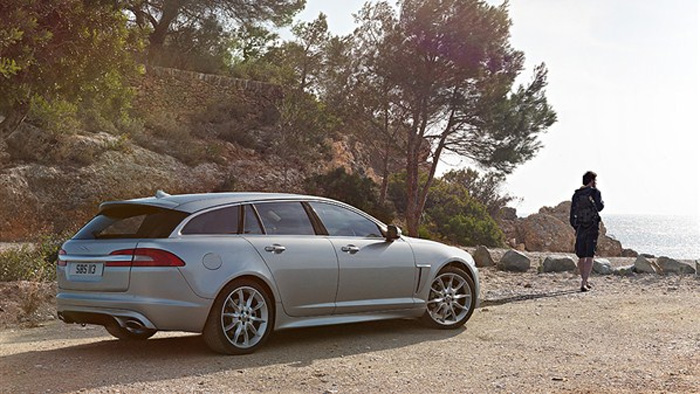 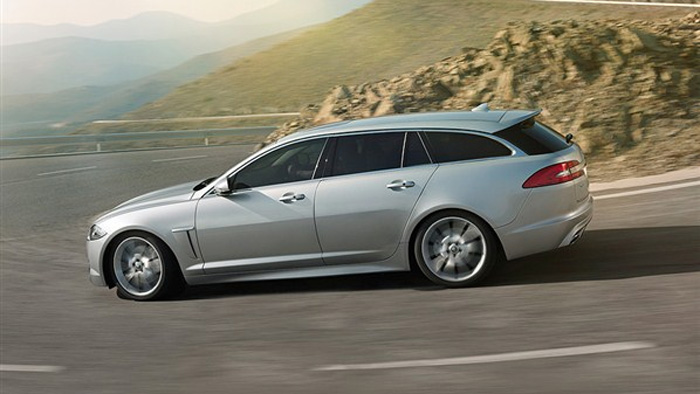 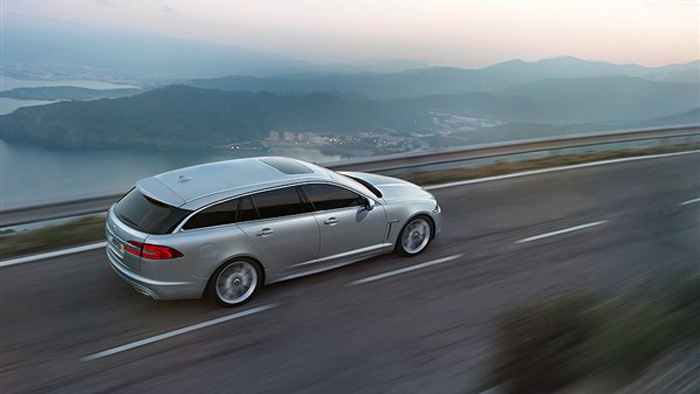 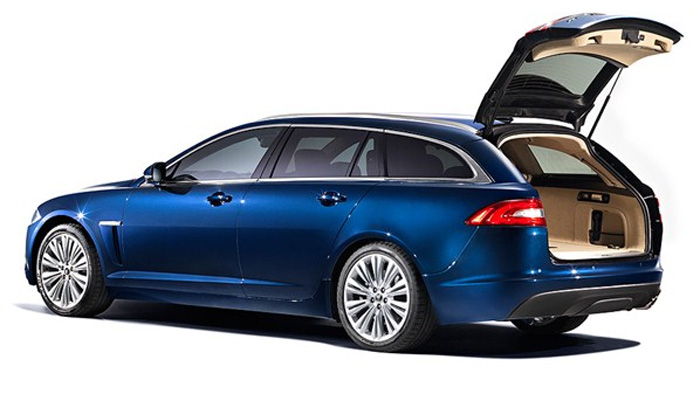 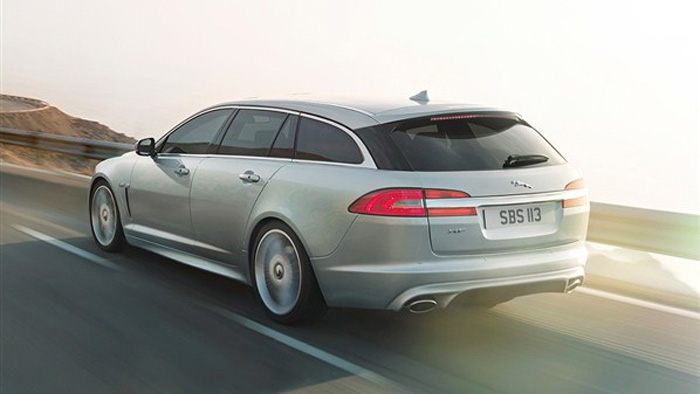 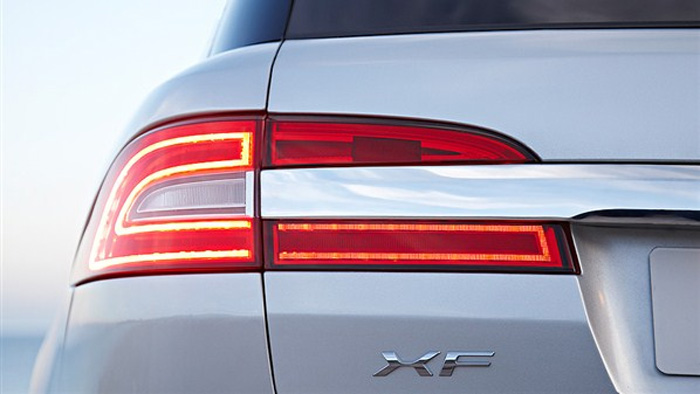 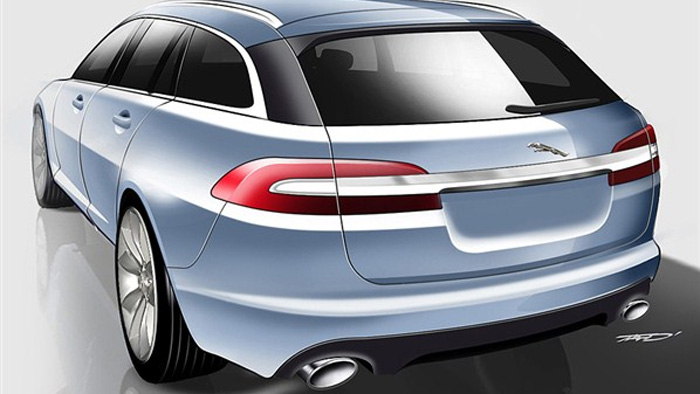 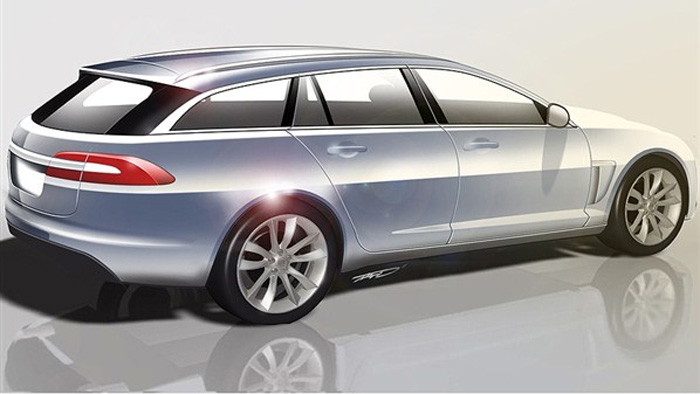