It's going to be a very happy New Year!

Drive into our ultimate 2015 showroom. It's going to be a very happy New Year!

THE German Lamborghini is one way to summarise the new R8, Audi’s arse-kicking supercar based on the new Huracan.

So take the best bits of the new Lambo – 5.2-litre V10, dual-clutch gearbox and lightweight aluminium construction – and drape it in a sharper yet evolutionary silhouette, with the laser LEDs that BMW and Audi have been wrestling each other over, and you have the most potent, salivating and awe-inspiring Audi sports car since the Auto Union cars of the 1930s.

Gone is the chrome gate for the manual gearbox: the new R8 only comes with a seven-speed R-tronic (dual-clutch).

The storming R8 will be offered in rear- wheel drive for the carryover 4.2-litre V8 used in entry-level versions. A Spyder will follow the coupe by 12 months.

WHY WE WANT IT
An evolved combo of two brilliant cars, the current R8 and Lambo Huracan

THIS is the most powerful Type R ever, with even more grunt than the NSX R tuned by one Ayrton Senna. The UK-built ‘more than 206kW’ Civic ditches the traditional atmo engine for a turbocharged 2.0-litre four and a suit that looks like some kind of Japanese anime armour. Yet the warrior-like wings and addenda aren’t merely to woo wannabe racers; they’re for carving up the Nurburgring, with Honda out to beat the hot-hatch record of 7:54.36 held by the radio-less Renaultsport Megane Trophy R.

Forget lap times, though: the R will be one hard charger, with an adaptive chassis, six-speed manual only and trick ‘Steer Axis’ system to get all that power through the front treads. At around $45K, it makes the VW Golf R look plain boring.

THERE will be no Falcon coupe, but this is even better. Ford doesn’t want its new global sports car to be mere ‘Boulevard Cruiser’ and our first drive of the new sharply styled yet still unmistakable Mustang in its native North America proved it’s on the money.

With an independent rear end for the first time and obligatory creamy 5.0-litre V8 soundtrack to back up its 324kW pun h, the Mustang is an everyman’s two-plus-two coupe. It’s red meat. It’s craft beer. It’s old- fashioned, and unashamedly so.

Aussies miss out on the excellent V6, but we’ll be able to buy the 2.3-litre turbocharged four-cylinder model as the entry-level ’Stang, priced around $45K. The bent-eight will start at about $ 60K.

WHY WE WANT IT
Old-school cool, rear-drive V8, classic style

ABOUT one in every 10 new Mercedes-Benz cars rolling out of Australian showrooms last year wore an AMG badge. Not only that, but when an even more potent version of the previous-generation C63 AMG, called the 507, rolled out, sales of the boggo C63 hit a brick wall as buyers sought bigger bang for their bucks.

This huge appetite for luxury performance means that when Mercedes-Benz brings its new-gen C63 here next year, it will only be the higher-output S version cranking out a stonking 375kW and 700Nm from its twin-turbo 4.0-litre V8.

The sedan version comes first, followed by the wagon, and if you haven’t already noticed, the new Affalterbach rocket also wears a different name (dropping Benz) that will spread across the bootlids of other AMG models.

LAND Rover’s expanded Discovery family will kick off with this entry-level five-seat model that will also offer an option to seat seven – a first for the premium SUV segment, the off-roader specialist says.

Like the Freelander it replaces, the Discovery Sport will still be a serious off-road athlete, and the base S is expected to kick off for less than $50K.

An urban-friendly crash mitigation system will automatically brake the car at speeds of up to 80km/h if it senses a collision is likely. At speeds below 50km/h it can avoid one altogether. Expect the Oz line-up to feature a mix of petrol and diesel drivetrains, six-speed manual and nine-speed auto, and drive to all wheels.

The smaller Discovery Sport precedes the fifth-generation Discovery due in 2016, which will have autonomous off-roading functions.

BENEATH its quirky skin, Citroen’s C4 Cactus hides a package designed with ease of use in mind.

The car’s innovative door skins house colourful ‘Airbump’ panels with ribbed surfaces, but full of impact-absorbing bubbles. They’re meant to bounce back from small impacts such as shopping centre dings, and can be swapped out for new ones if a dent or scrape is more serious.

Another area the circa-$20K Cactus stands out from the crowd is the deep dash. Citroen has sandwiched the front airbags into the roof, where they drop down like a curtain in a crash. Freeing up all that real estate on the dash allows Citroen to provide something we’ve not seen in a long time; a decent, easily accessible glovebox.

Cost- and weight-saving shortcuts, such as pop-out rather than powered rear windows, and door pulls instead of handles, don’t appear to cheapen the whole experience, either.

Jaguar XE JAGUAR’S 3 Series rival comes out swinging with an aluminium-intensive body designed to take a leap forward in terms of handling, performance

Expected to start from about $ 60K, the XE will feature a range of idle-stop turbo four-cylinder petrol and new-gen

‘Ingenium’ diesels, and a supercharged V6 for the XE S cranking out 250kW, all paired with an eight-speed automatic. Wheels sources tells us the blown six is

a short-lived engine for the XE; Jaguar is working on a new-generation in-line turbo six to replace it.

Meanwhile, rumours swirl about other XE spin-offs, from a wagon to the f lagship XE-RS performance model. 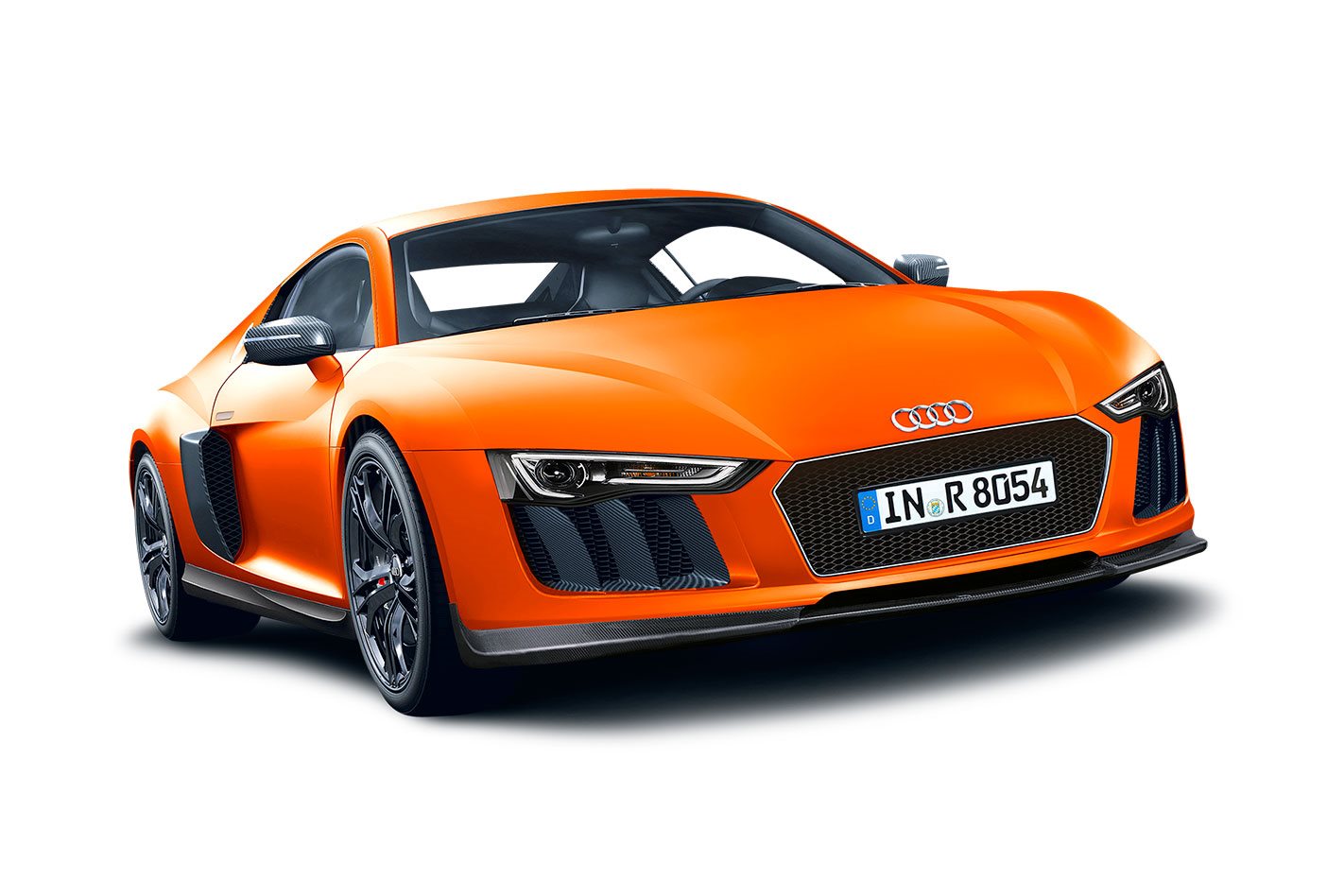 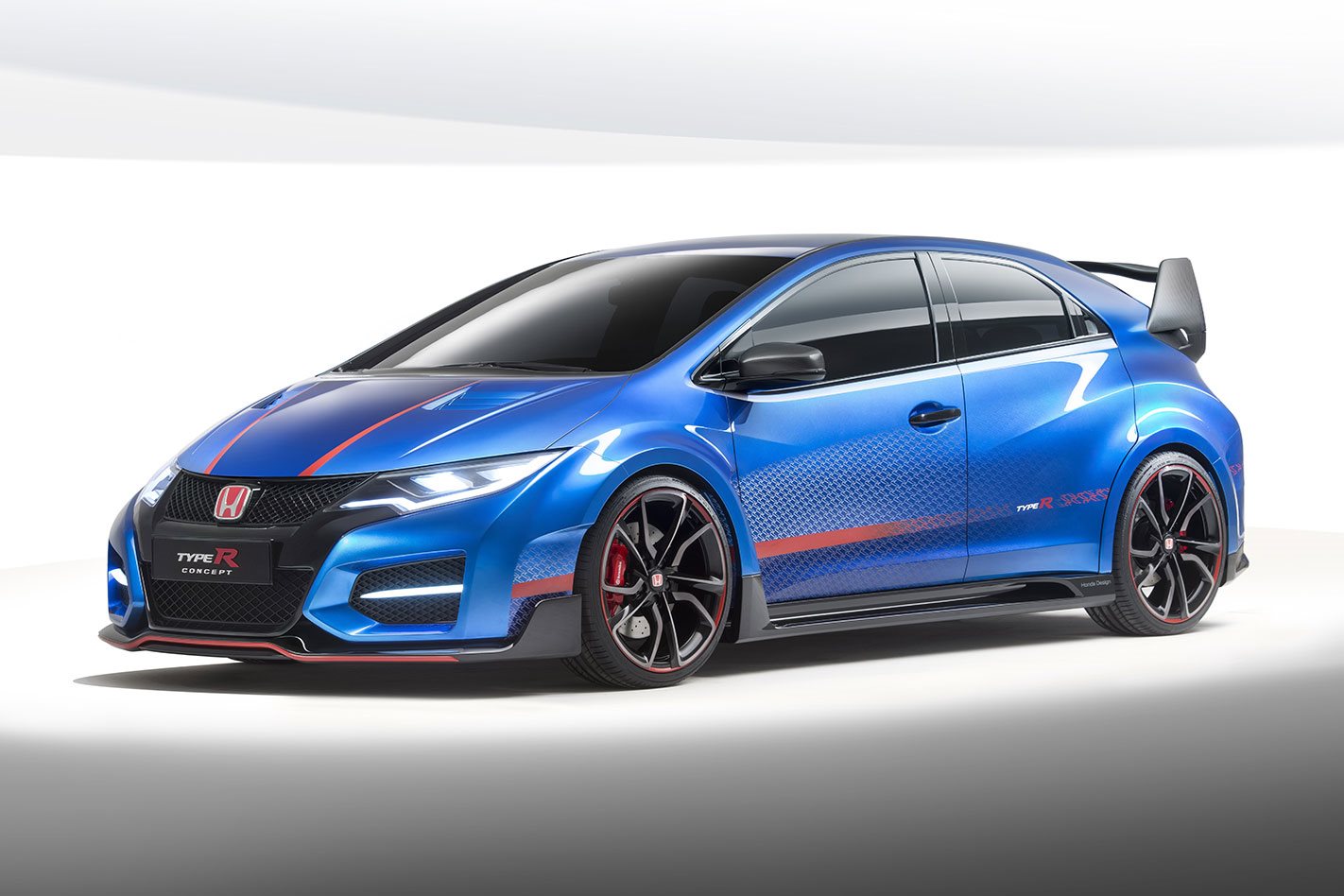 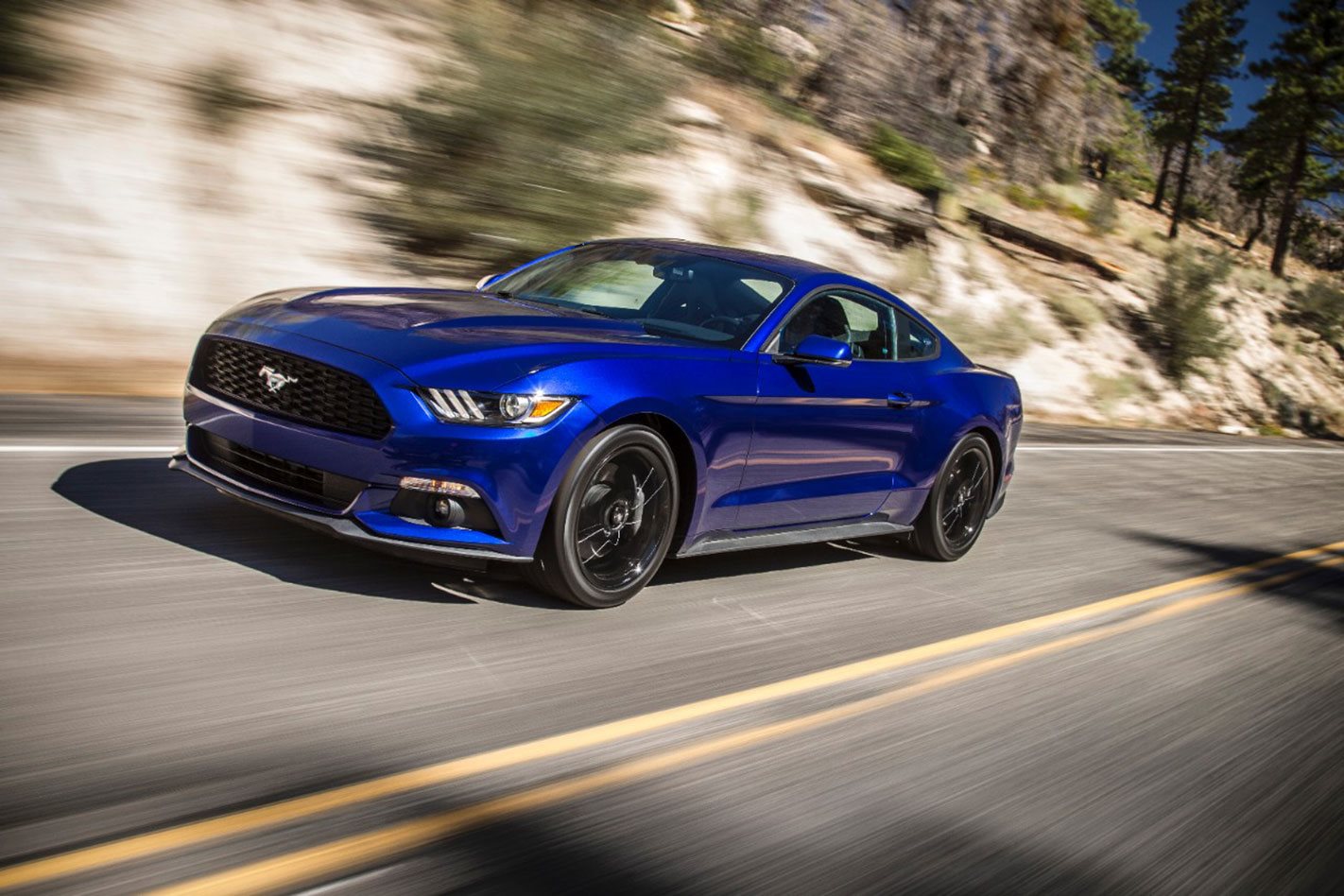 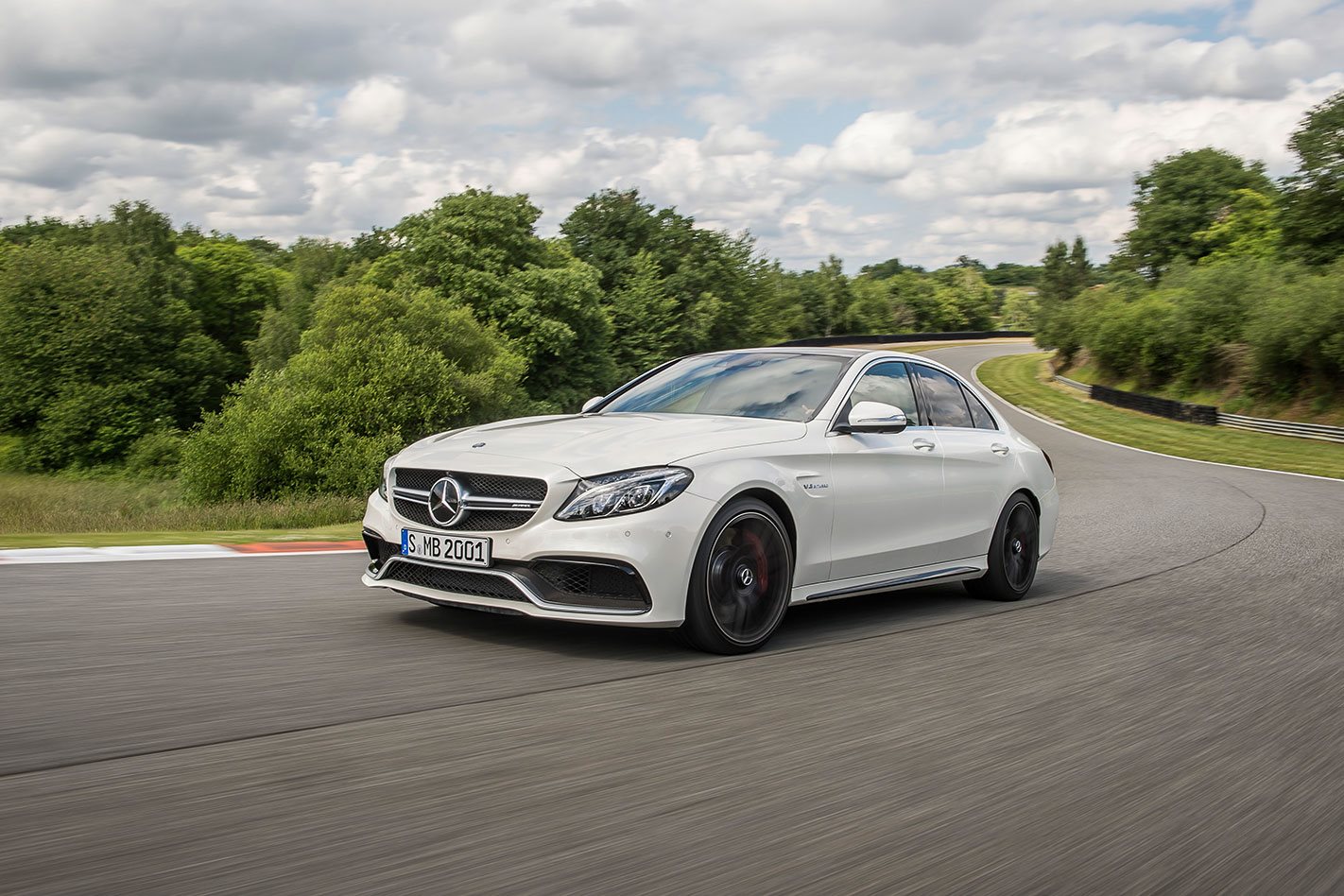 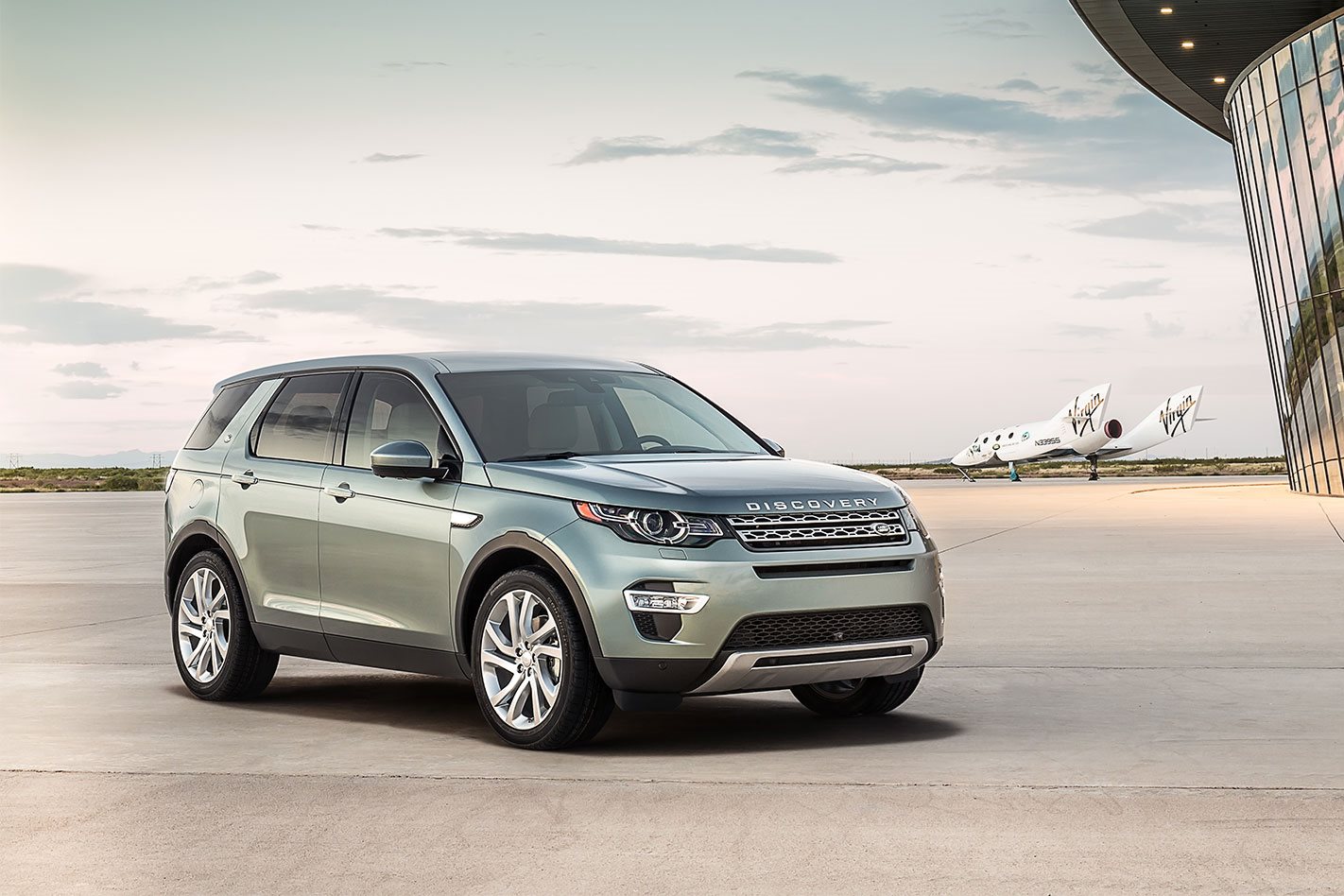 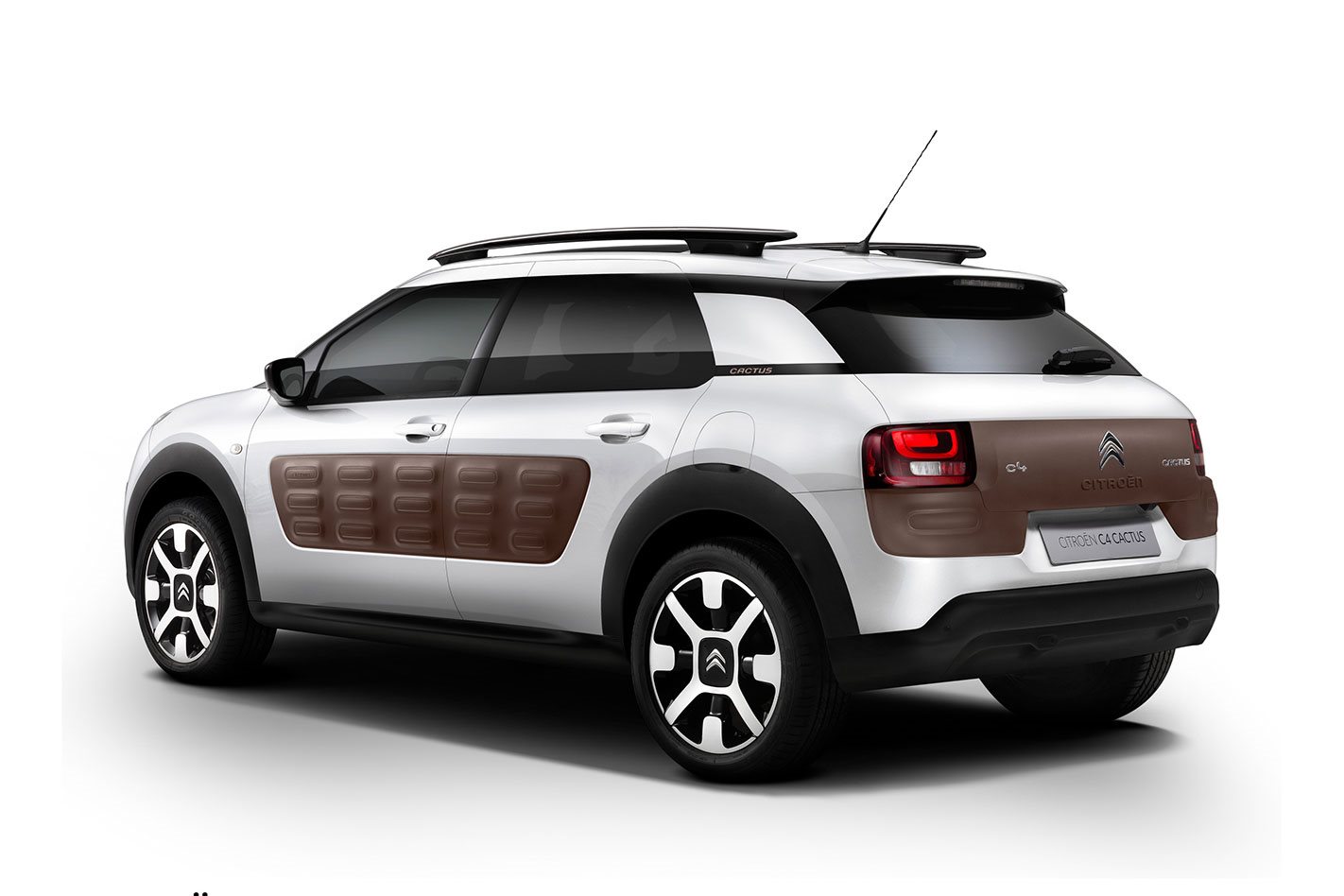 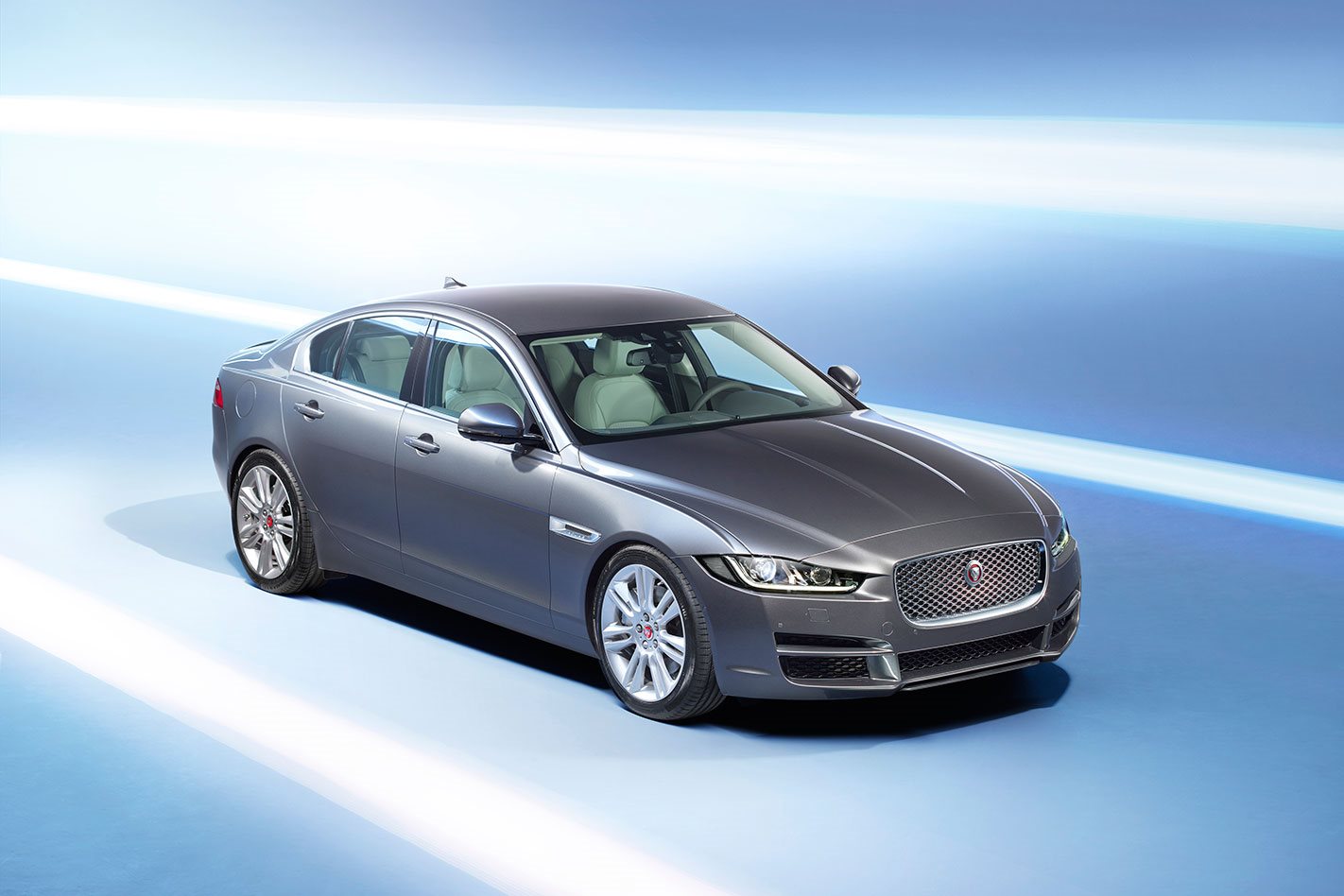