You might have seen that video of some mud-hungry troublemakers flinging some very expensive metal – a Lambo Miura, a Veyron, a LaFerrari for god’s sake – up some dirt tracks in an autumnal wood.

(There’s also a Lambo Countach, but that’s not so worrying, since it’s mostly a tractor anyway.) It’s sort of excellent and sort of horrifying, like deep-fried butter or a Helen Mirren sex tape. 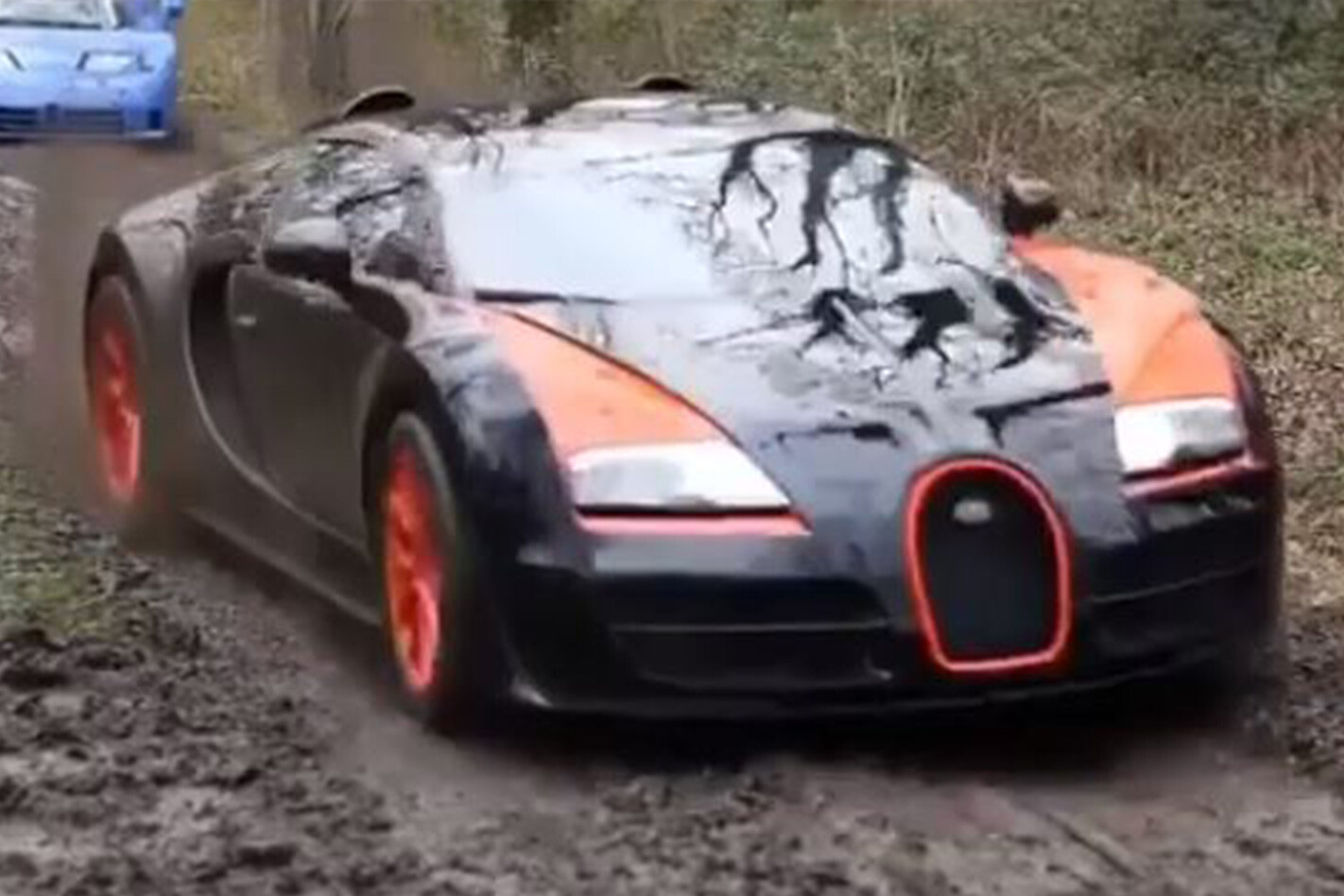 Which leads to my latest can’t-fail investment idea: A sump-plug-and-windscreen superstore in Nebraska. (Full disclosure: this idea will probably fail.) Thanks to a budget crunch, Omaha, Nebraska, is looking at a $300 million shortfall in their road maintenance budget (we suspect that somewhere, an Omaha councilman is drinking vintage grange from a solid sapphire stripper shoe on a yacht made of rhino horns.)

So they’ve turned to a strategy called ‘unpaving’, which is what it sounds like: There are so many potholes that it’s cheaper to grind out the remaining bitumen and turn the whole thing into a dirt road. And not out in the country – right in the city and suburbs there are bare ruin’d gravel traps, where late the sweet tarmac sang.

But a freshly graded dirt road is better than a series of muddy potholes glued together with coarse chip, argues the mayor of Omaha (in between searching down the back of couches for spare change), and she’s probably right, even though it sounds a bit like a huckster selling diet swiss cheese that’s lower in calories because it’s all hole. 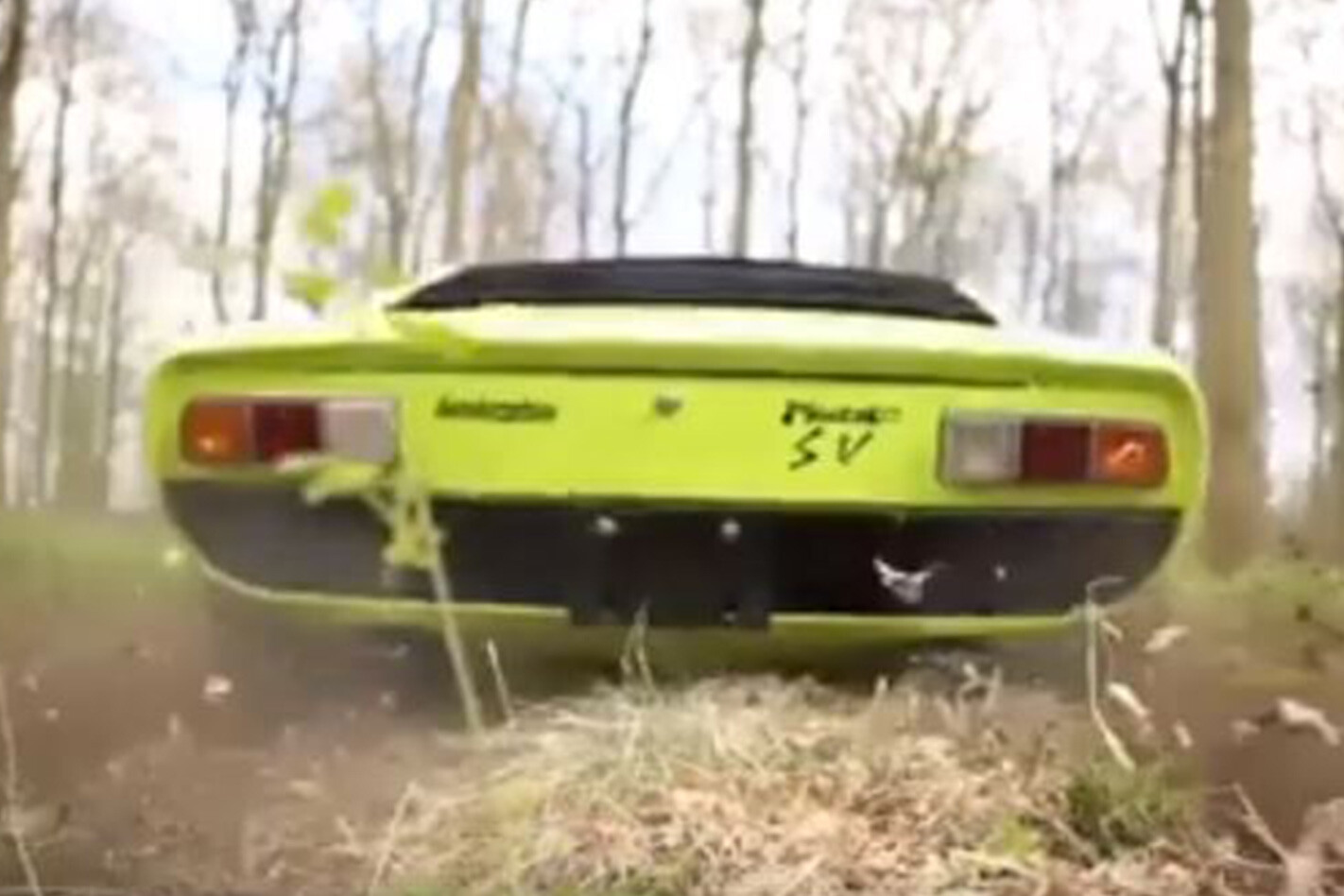 Having a rally course for a morning commute might be a good business model for US auto makers – let the Europeans and the Japanese make the sedans and sports cars, designed for continents where the roads are flawless black ribbons that gift-wrap whole countries. And let the Yanks focus on SUVs and pick-ups, lumbering across the landscape like Ice Age mammoths, fuelled by the liquefied remains of their ancestors.

Would the world be better if all the roads were dirt? I say that as a confirmed bitumen acolyte – I’ve driven rockhoppers down landslides recklessly labelled as trails, and came away soaked in fear-sweat like a pro-democracy marcher in Moscow.

I like getting faintly lairy on a dirt road as much as the next guy, unless the next guy is smuggling moonshine. But at the end of the day, I like the surety of knowing if I press the stoppers, I’ll stop, and not keep sliding in a personal dust-storm into a long-suffering gum tree. Still, it’s very possible that driving on dirt makes you a better driver. Slow in, fast out – the opposite of my digestive tract. If the reason there are so many terrible drivers on Australian roads is because so little is expected of them – between nanny-state speed limits and modern cars designed to do most of the driving for you – then at least driving on dirt requires one’s full attention.

Nothing concentrates the mind like the prospect of hanging the tail out. Maybe instead of toll roads and transit lanes, we can have a mix of bitumen roads and dirt roads in every town and city – it’s cheaper for the government to maintain, and might raise the national average driving IQ in the process. Or we can all move to Omaha, Nebraska. And drive Countaches, sideways, all day long.