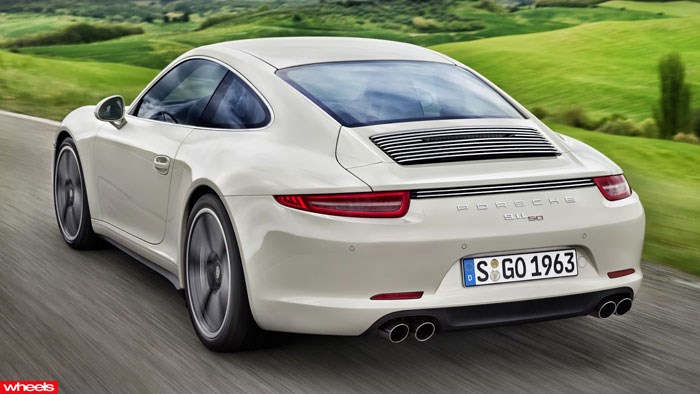 Porsche is continuing to celebrate 50 years of the iconic 911 by building this – the 911 50 Years Edition.

Porsche is continuing to celebrate 50 years of the iconic 911 by building this – the 911 50 Years Edition.

Essentially a birthday present to itself, Porsche will build just 1963 units of the limited edition model – a not too subtle nod to the 911’s birth year.

Set to be officially unveiled at the 2013 Frankfurt Motor Show in September, a limited number of the 50 Years Edition will hit Australian shores later this year priced from $270,100. 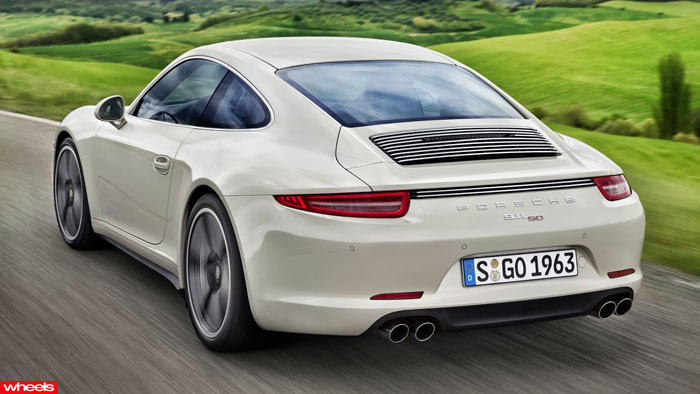 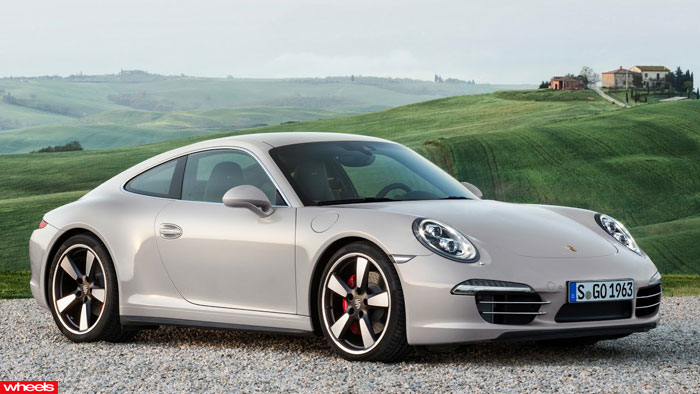 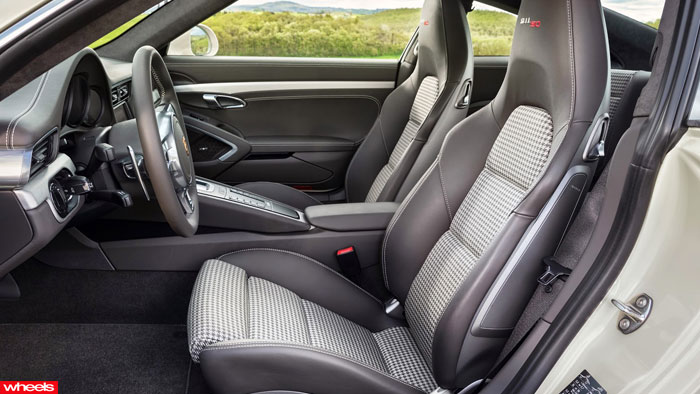 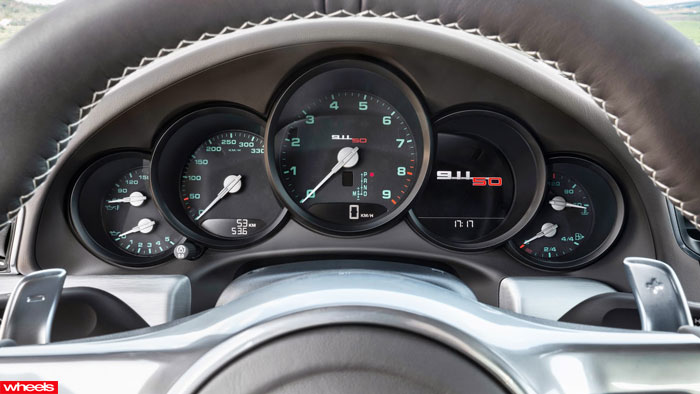 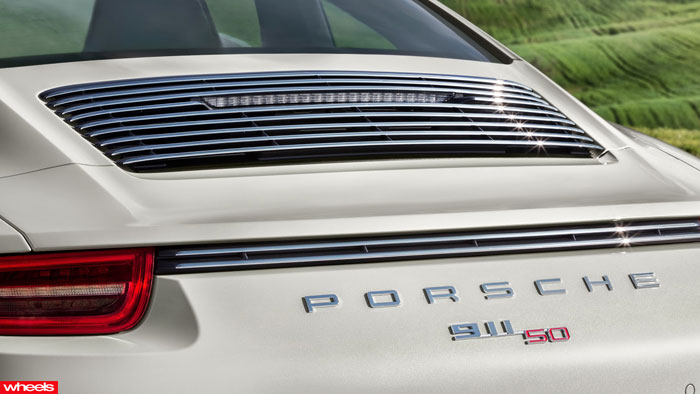 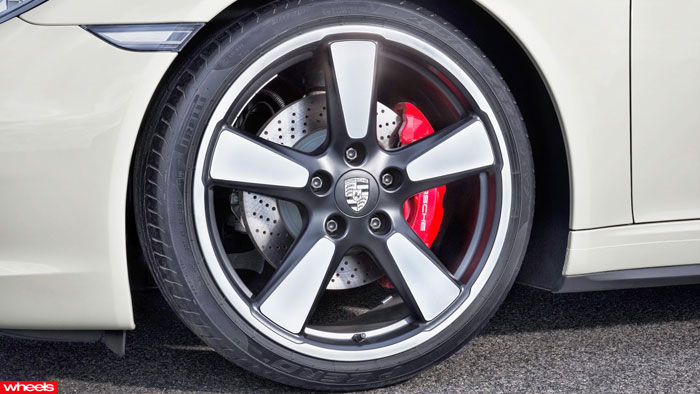