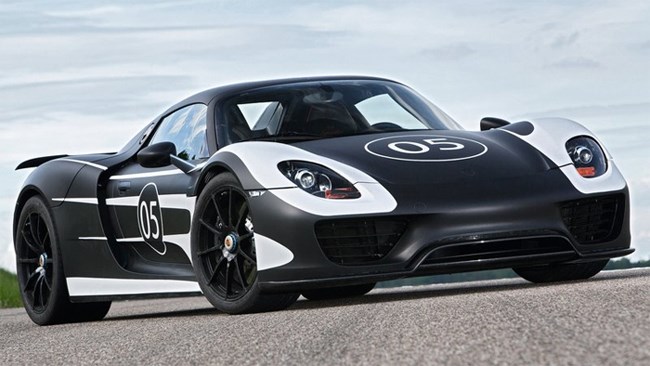 Porsche has released another batch of official 918 Spyder prototype pictures — this time with complete bodywork and ultra-cool 917 racing car inspired camouflage. It's also confirmed the 566kW super-hybrid is still gunning for 3.0L/100km.

Porsche has released another batch of official 918 Spyder prototype pictures — this time with complete bodywork and ultra-cool 917 racing car inspired camouflage. It's also confirmed the 566kW super-hybrid is still gunning for 3.0L/100km.

The Porsche 918 Spyder, lest we forget, was the absolute jaw-dropping surprise star of the 2010 Geneva Motor Show. Mixing a 368kW race-spec 3.4-litre V8 with two electric motors, it promised a sensational 528kW but just 70g/km CO2.

While it quickly became clear Porsche was serious about building a new supercar successor to the Carrera GT, we were never entirely convinced it could actually pull off such an extreme efficiency to performance ratio. Clearly, we were wrong.

According to Porsche, the 918 is now not only pushing 566kW — that's 38kW more than the original concept — overall fuel economy remains 'in the region of three litres per 100km.'

Getting all of these components — not least the two entirely separate drivetrain systems — to work together in harmony is certainly taxing the collective Porsche brain (to paraphrase Member of the Executive Board Research and Development of Porsche AG, Wolfgang Hatz).

The 918 Spyder remains on course for full production to begin in September 2013, with the first cars set to reach their customers by the end of next year. Boy, does it look like they're in for a treat with an awesome machine. 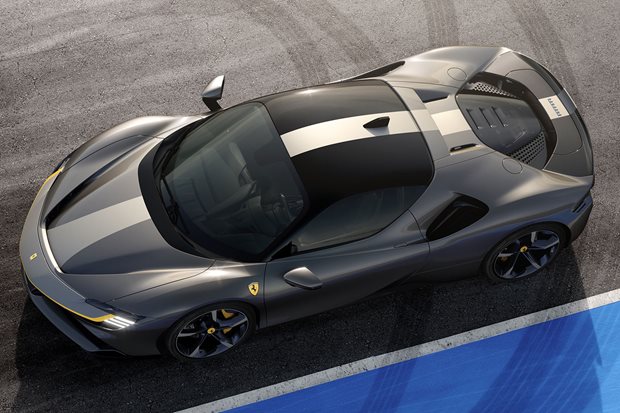 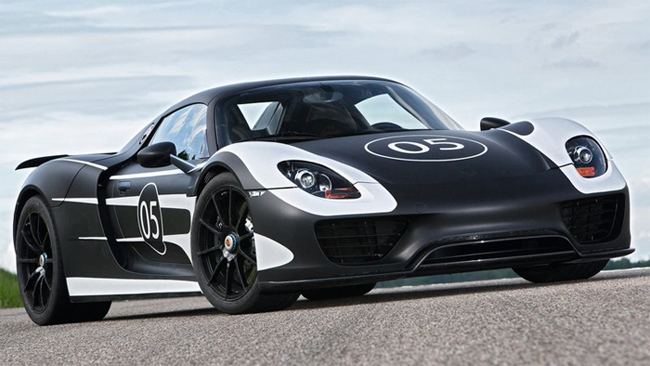 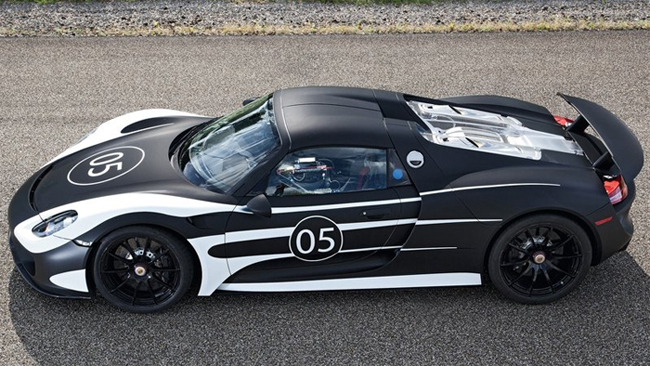 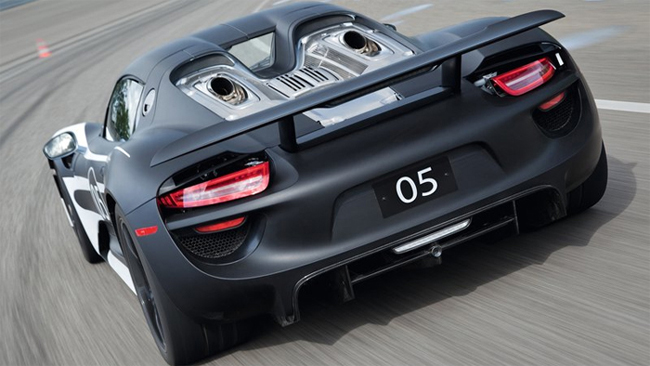