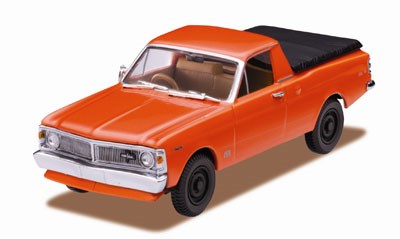 Not everyone will remember the early seventies four-wheel-drive version of the XY Falcon ute.

It was a rugged vehicle before its time, many moons in advance of the four-wheel-drive craze that swept Australia in the 1990s.


The special tough-as-nails rugged ute came about following calls from rural customers who sought a tougher Falcon ute with go-anywhere capabilities and a handy ground clearance.

The ambitious project foundered at the end of the XY's model life as the new XA Falcon lacked the same inherent body strength as its predecessor.

In its February 1975 edition, Wheels reported on the vehicle: "The first thing you notice about the ute is its height."

The limited edition Trax model of the XY ute, in Vermillion Fire, will appeal to serious collectors of Australian vehicles. Detailing is excellent, right down to the front diff and leaf springs, side exit exhaust and bash plate protecting the fuel tank. 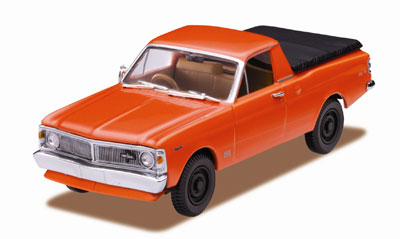 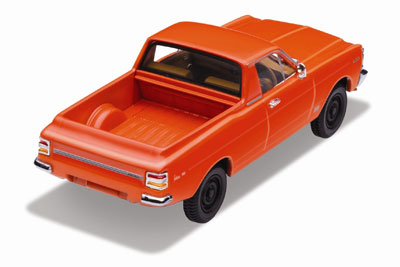 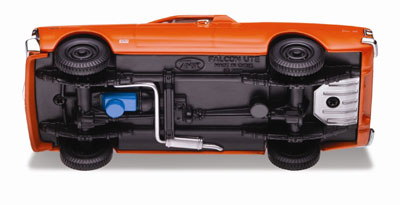