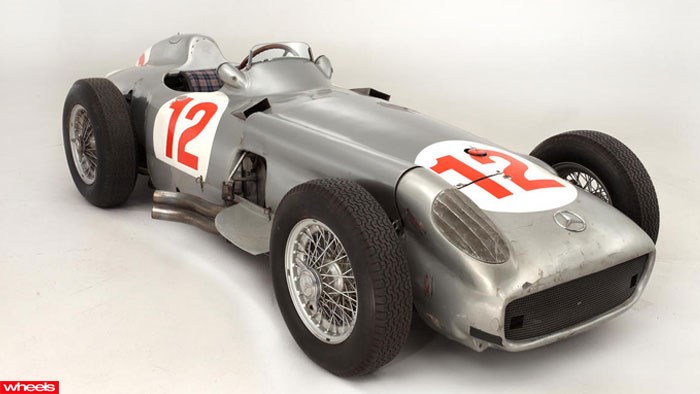 What you’re looking at here is the most expensive car ever sold at auction. And it’s a dusty old Mercedes-Benz.

What you’re looking at here is the most expensive car ever sold at auction.

And it’s a dusty old Mercedes-Benz.

Not any old Merc, though. This Mercedes-Benz W196 was driven by none other than Formula 1 legend Juan Manuel Fangio.

Fangio clinched his second F1 world title in this car, which shattered the world record for a car sold at auction when it fetched 19.6 million pounds – or $32.6 million Aussie - at last weekend’s Goodwood Festival of Speed.

Fangio’s Merc was purchased by a private buyer over the telephone. 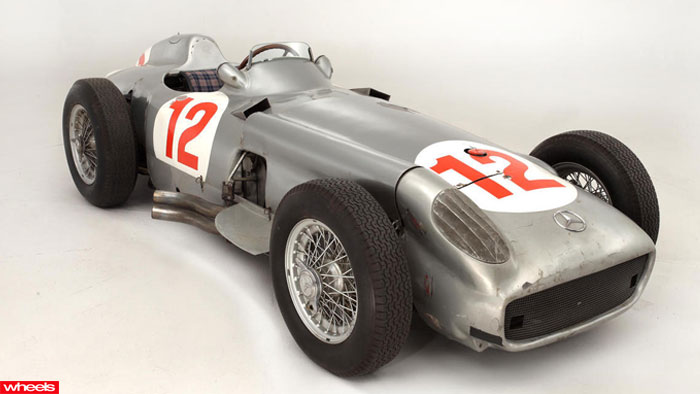 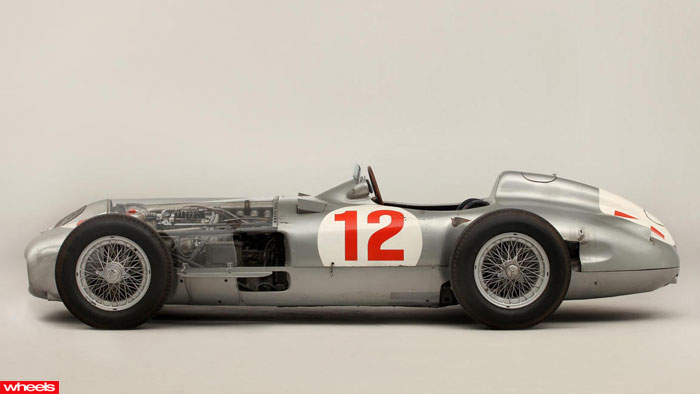 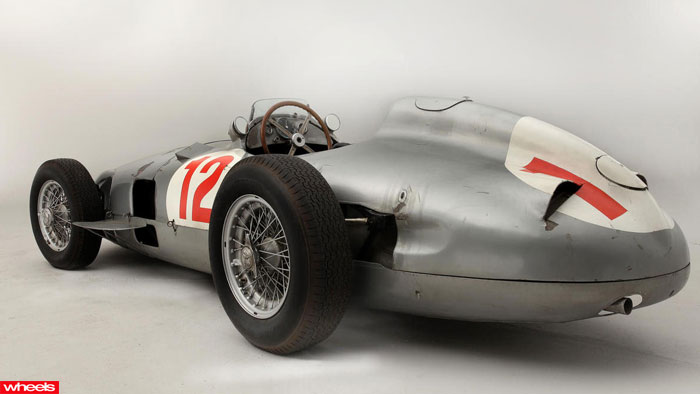 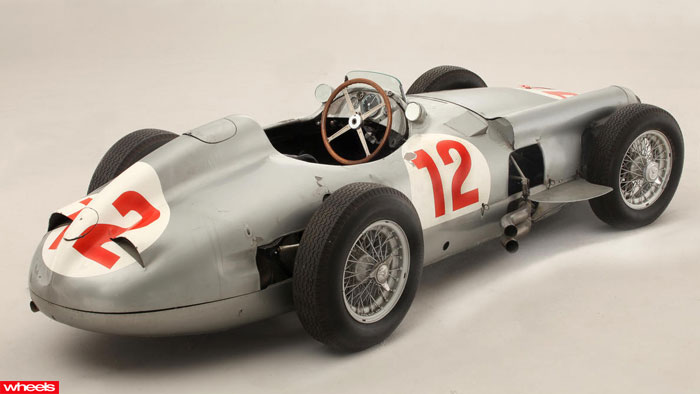 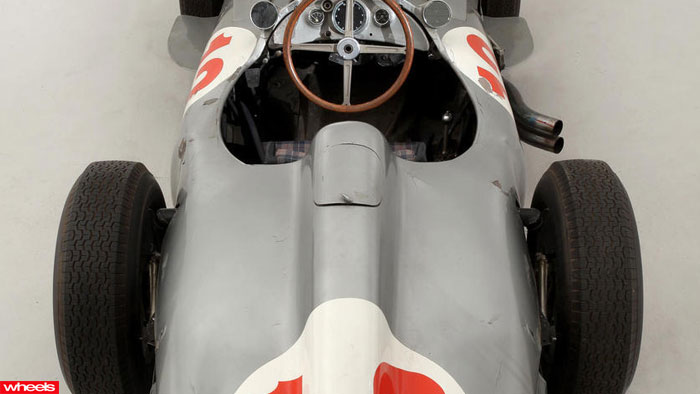 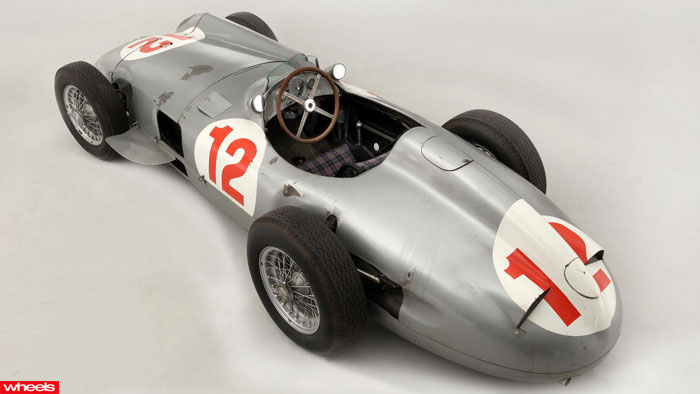 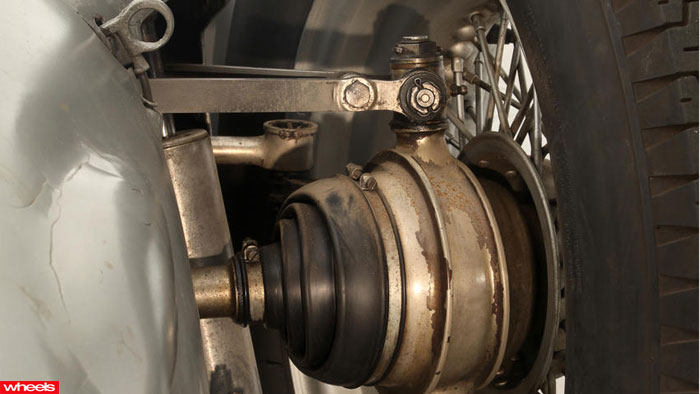 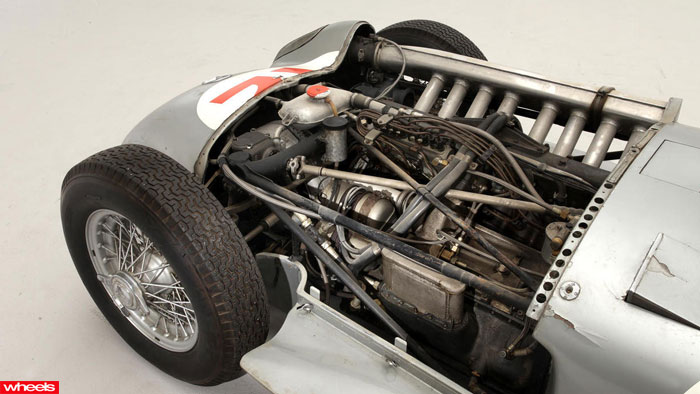 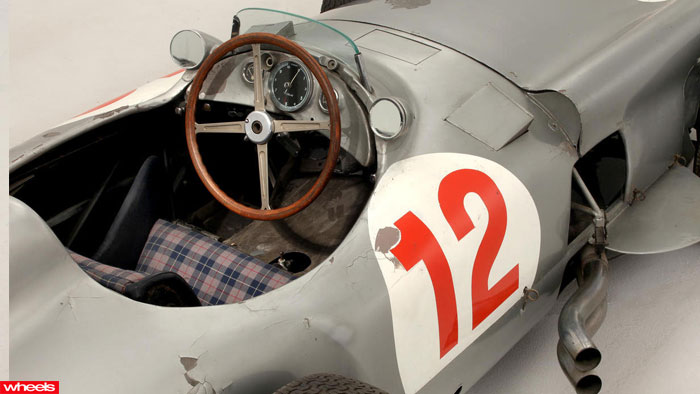 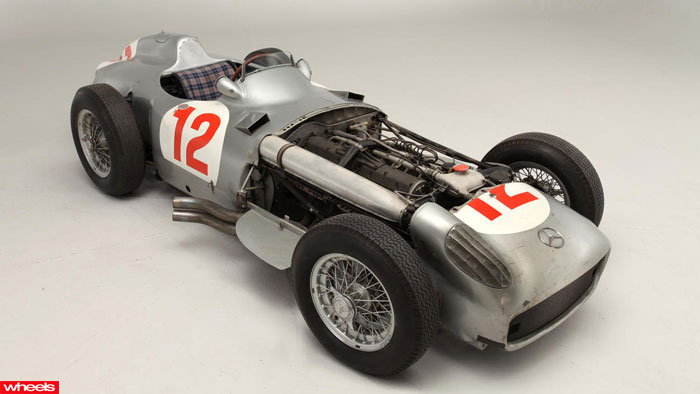 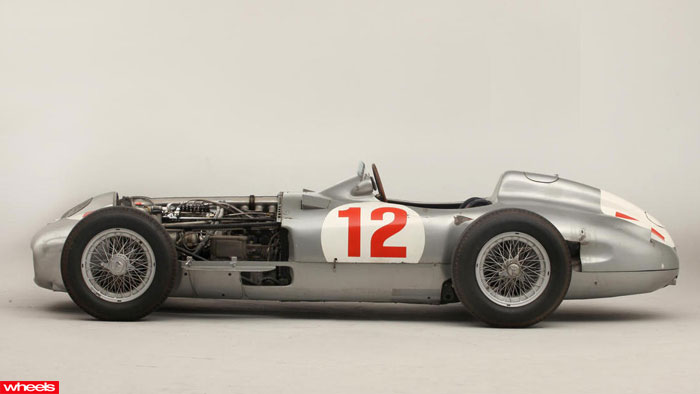