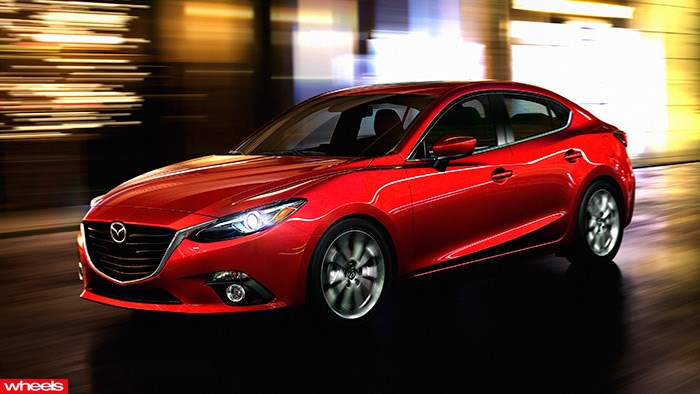 Mazda has just ripped the covers off this – the new Mazda 3 sedan.

Mazda has just ripped the covers off this – the new Mazda 3 sedan.

Revealed months after its hugely popular hatch sibling, Mazda expects the sedan to account for 50 percent of all 3 sales.

Identical to the hatch in everything bar the styling of its rear, the new sedan will arrive Down Under in early 2014 with pricing yet to be confirmed.

While no dollar figures were mentioned, Mazda did reveal both the sedan and hatch would be priced similarly, meaning the decision between the two siblings will be based solely on styling.

Like the hatch, the sedan gets Mazda’s new ‘Kodo’ design language which includes a reworked front-end featuring a new five-point grill.

Drivetrain options are identical, with Mazda offering the choice of a 114kW/200Nm 2.0-litre or 138kW/250Nm 2.5-litre petrol engine mated to a conventional six-speed manual or automatic. A 129kW/420Nm 2.2-litre diesel is also planned.

Inside the Mazda 3 boats a premium-feel cabin, with high-end models featuring a head-up-display and 7-inch central multimedia screen. 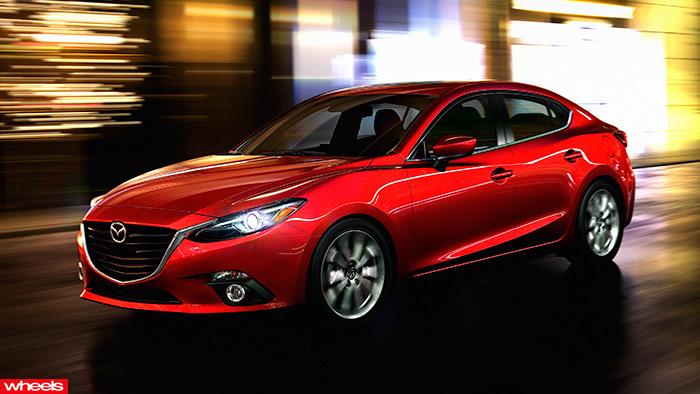 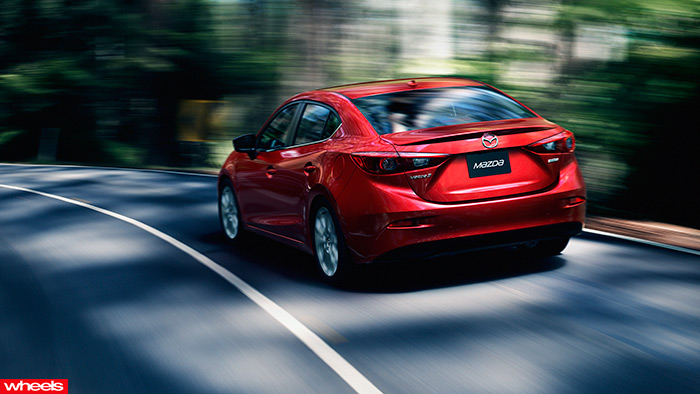 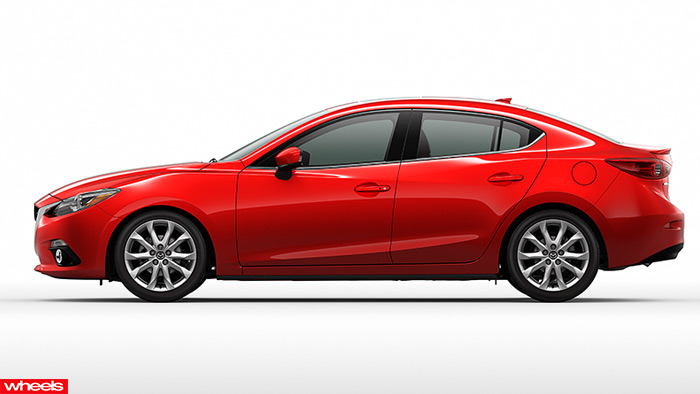 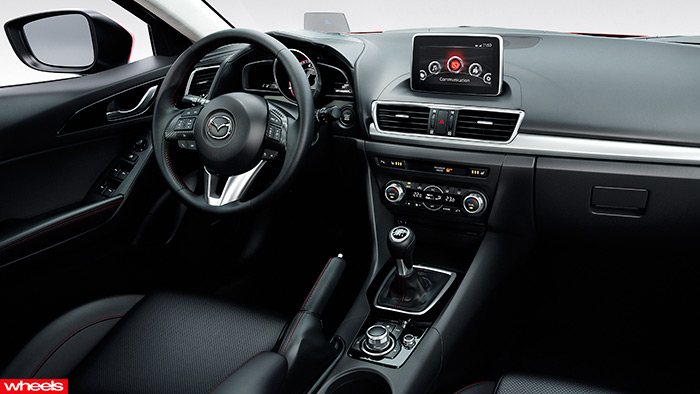 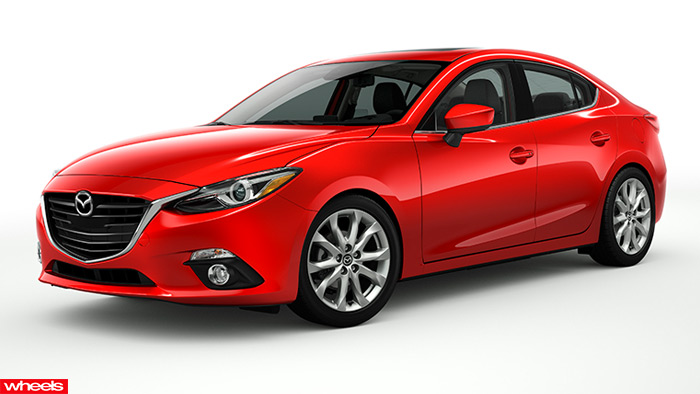 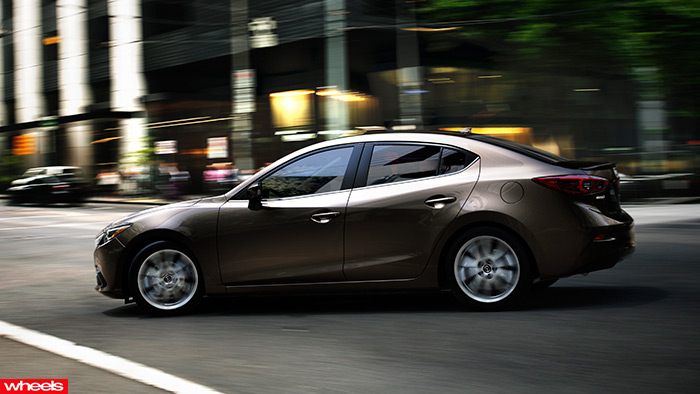 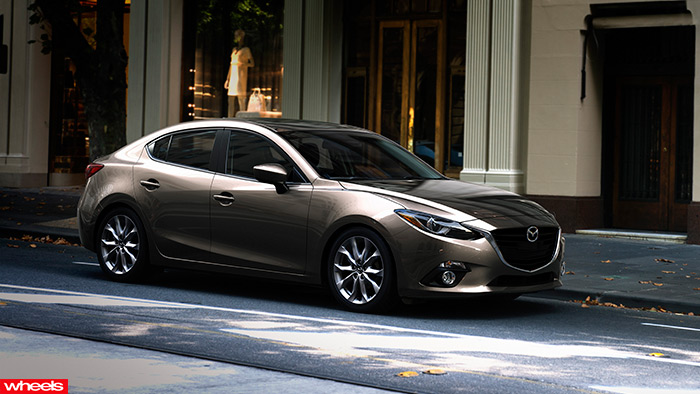 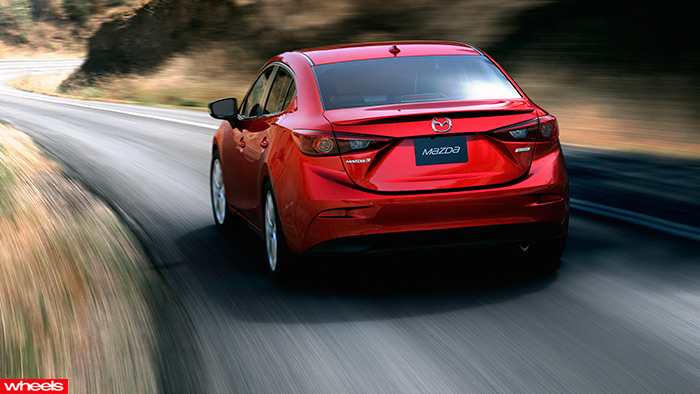 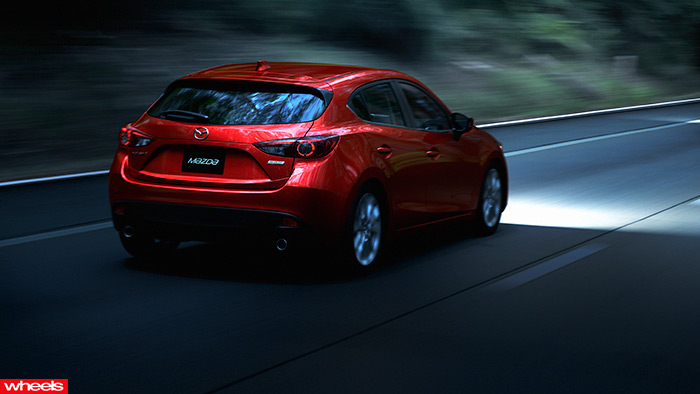