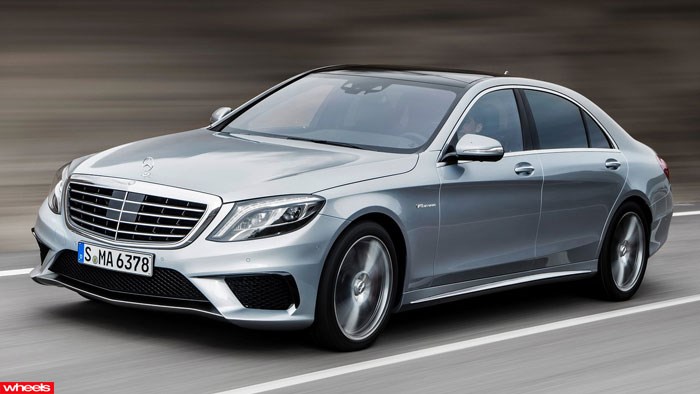 Do you want supercar performance with none of the usual supercar drawbacks?

Do you want supercar performance with none of the usual supercar drawbacks?

Do you like the idea of being massaged in a plush interior while your driver blows away sportscars at the lights?

Then the new Mercedes-Benz S63 AMG is the uber-limousine for you.

Revealed overnight, think of the S63 as the most luxurious Mercedes money can buy, with a nuclear bomb under the bonnet.

Equipped with all of the normal S-Class’s luxuries (like a ‘chauffuer pack’ and a ‘first-class’ rear suite) under the bonnet the S63 gets AMG’s twin-turbo 5.5-litre V8 which churns out 430kW/900Nm.

That’s enough grunt to rocket the 1995kg super-limo from 0-100km/h in 4.4 seconds, with all that power sent through the rear wheels. Australian buyers will again be denied the four-wheel-drive version.

Other AMG touches include new bodywork, AMG seats, a rear diffuser and a pair of twin exhaust pipes. 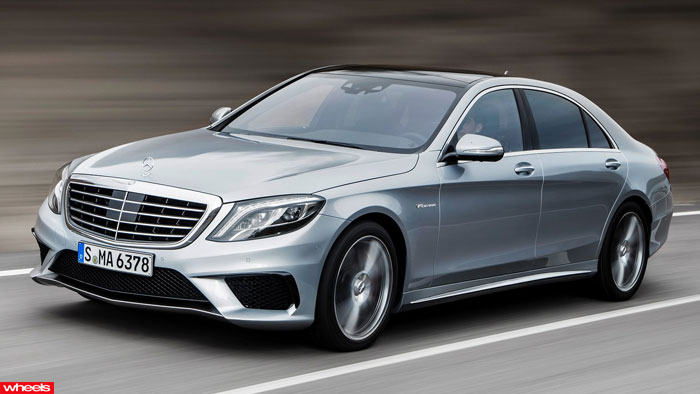 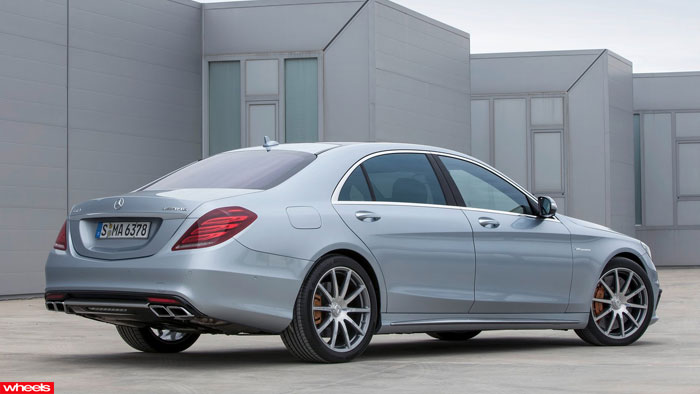 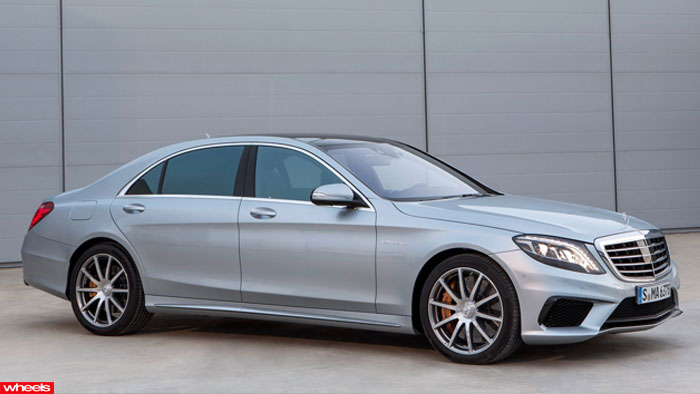 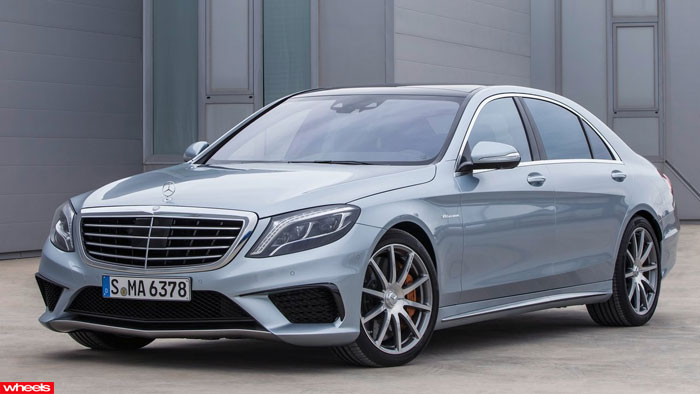 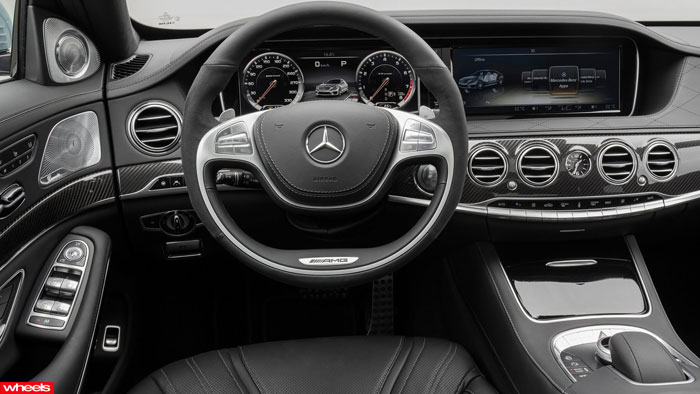 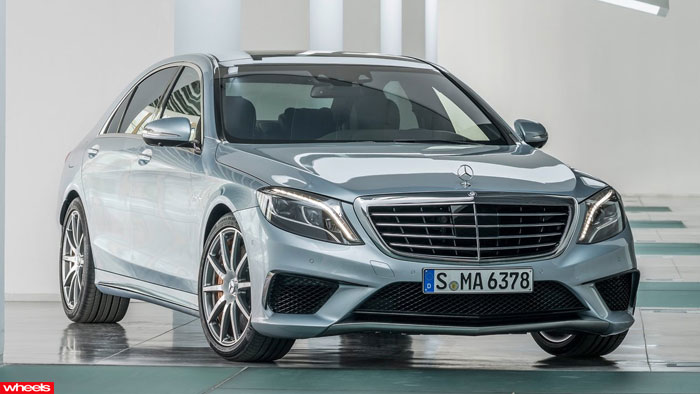 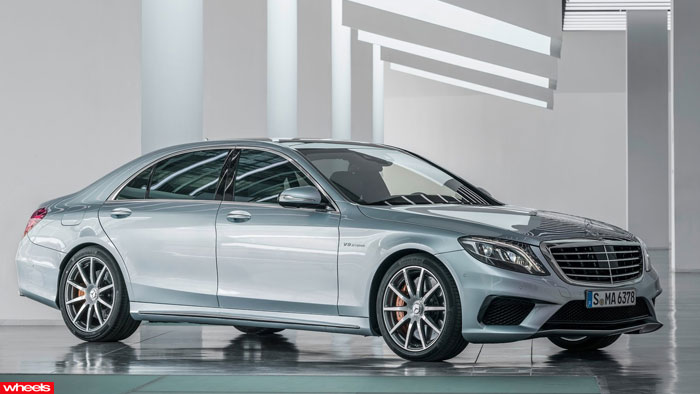 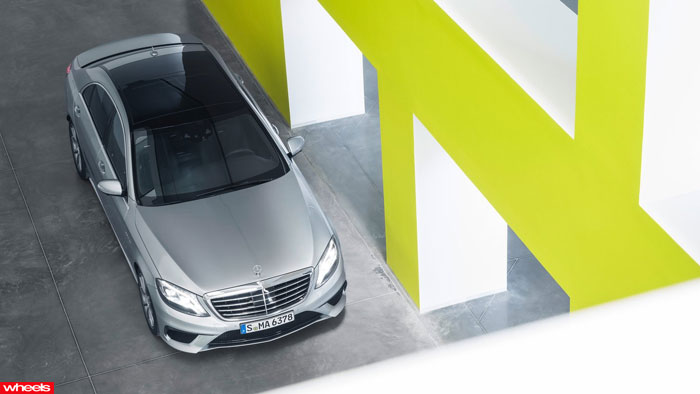 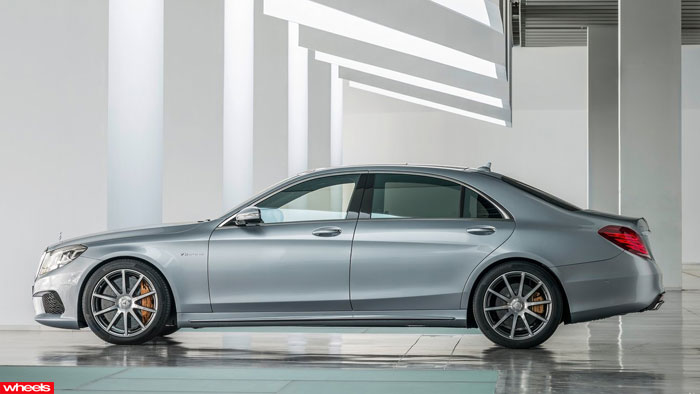 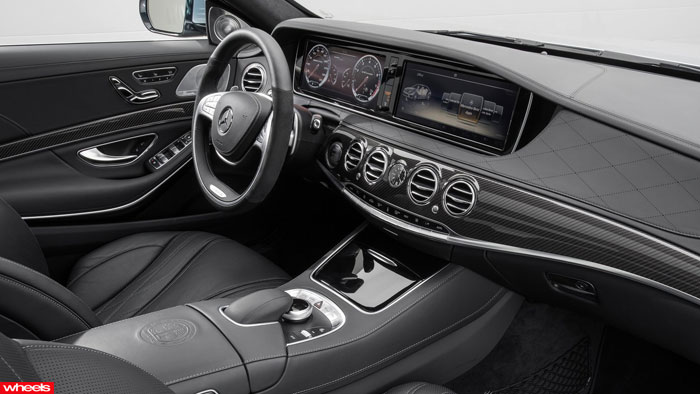 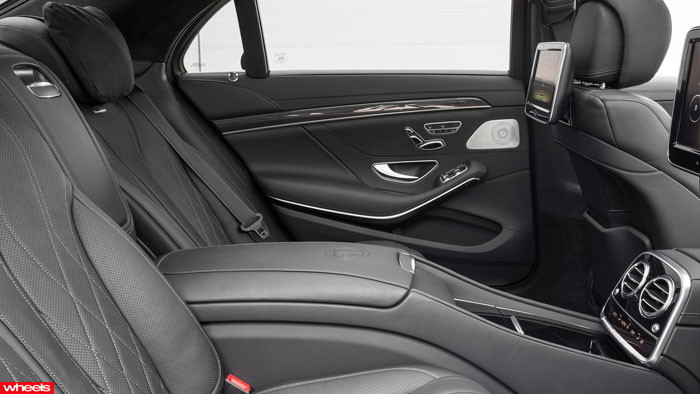 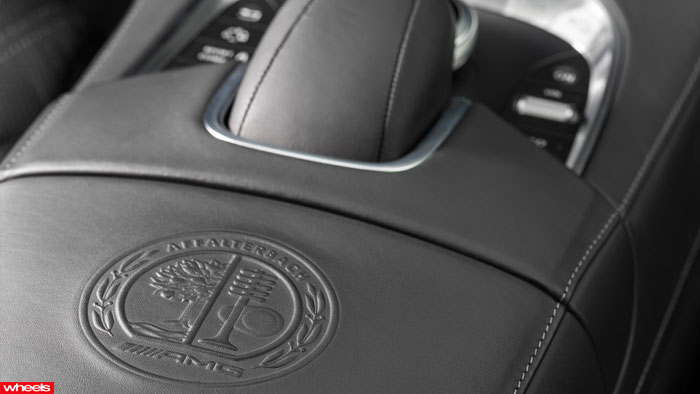 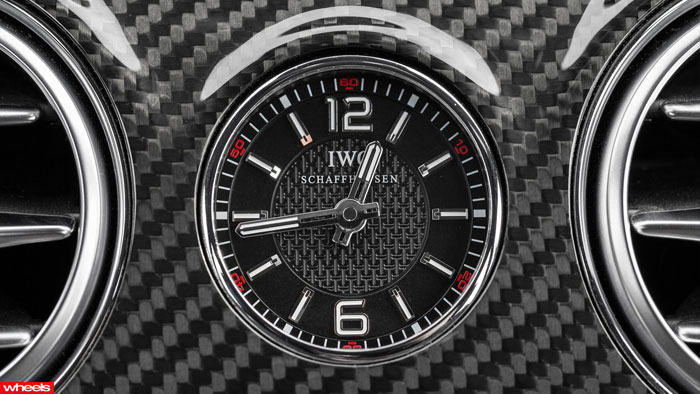