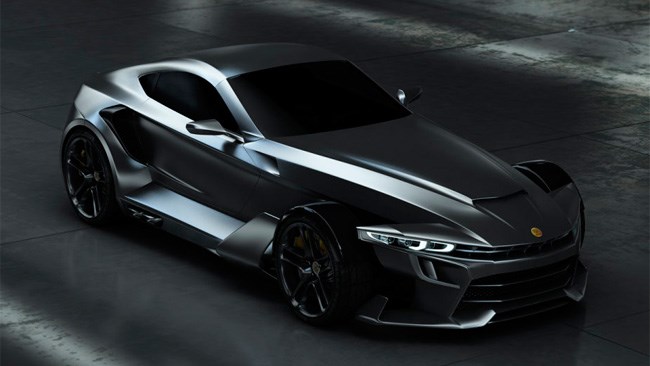 Sharing its name with the 2009 rugby union film, the Invictus looks just as tough as the characters featured — to the point of being almost threatening — and has the performance figures to back up its menacing demeanour.

336kW from a 4.4-litre BMW V8 hauls the Invictus from 0-100km/h in less than 3 seconds, while top speed is claimed to be in excess of 300km/h. Power is sent to the rear wheels via a seven-speed dual-clutch gearbox in the automatic variant, or a six-speed in the manual.

A lightweight, semi-open-wheeler (or hammerhead) body design also helps the Invictus achieve these astonishing figures, with dry weight listed as less than 990kg thanks to composite body panels and a spaceframe chassis. This doesn't mean that safety equipment is left out though; adaptive airbags, stability control and anti-lock brakes are all available.

On the inside the Invictus features a 2+2 seating configuration and a steering wheel adorned with multimedia integration that Asipid says will "facilitate previously unseen features."

Asipid founder and chief designer of the Invictus Fernández Rodriquez said the car "represents a new generation of Gran Turismo fit for the 21st century."

"Each car will be custom made and hand built in its own production bay. There is no production line as such. Each client can choose more than 100 different options, and most customers will want to visit the factory during the build of their personalised car," he said.

Production of the GT-21 Invictus is slated to begin in 2014, though Asipid has not yet revealed any numbers relating to price. 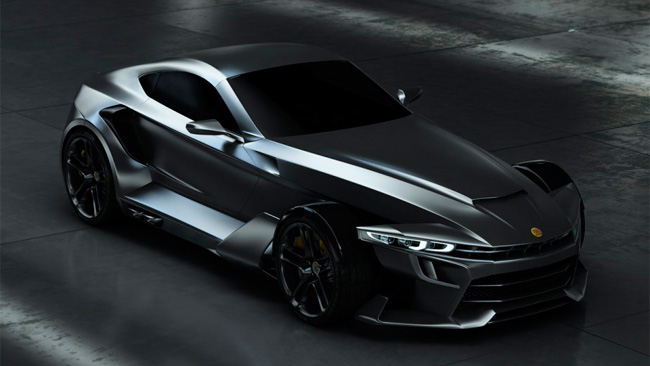 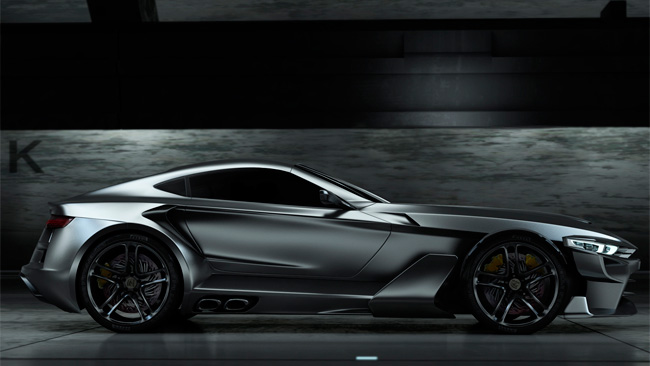 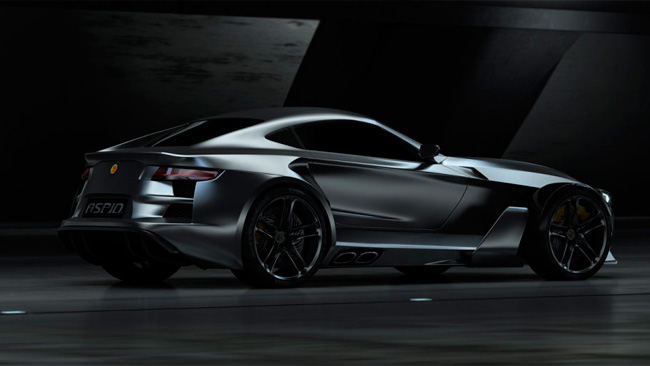