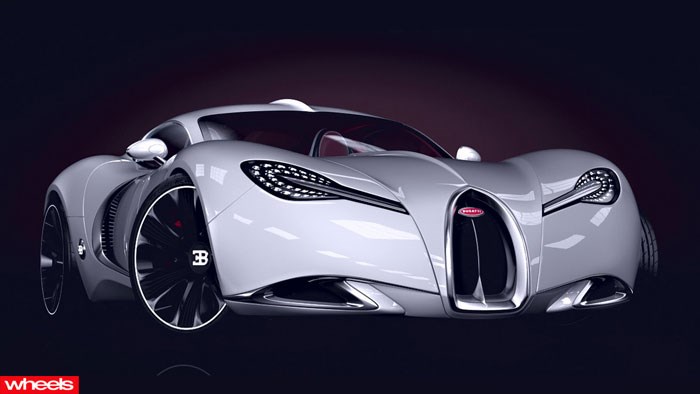 Looks awesome doesn’t it. Sadly though, this Bugatti concept may never get off the design screen. In fact, it’s not even an official concept from Bugatti itself.

Sadly though, this Bugatti concept may never get off the design screen. In fact, it’s not even an official concept from Bugatti itself.

Called the Bugatti Gangloff concept, this draw-dropping car is actually the dream child of Polish designer Pawel Czyzewski who has made an educated guess at what the next Bugatti coupe could look like.

It’s heavily based on Bugatti’s 1938 Type 57 SC Atalante Coupe which was built and designed by French coach-builder Gangloff – hence the name.

Still, while it’s unlikely to be made, it’s awesome to look at.

Just don’t drool on your keyboard. 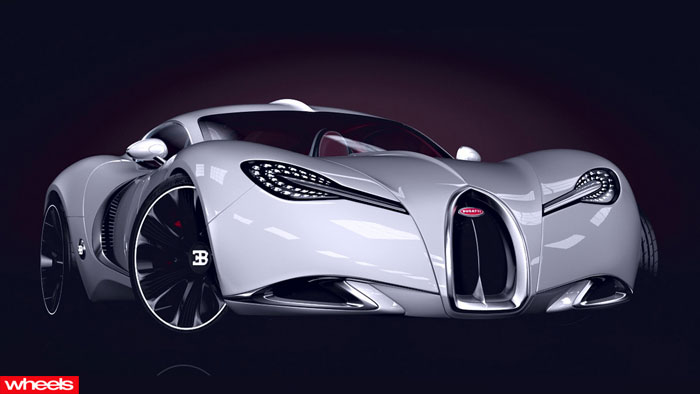 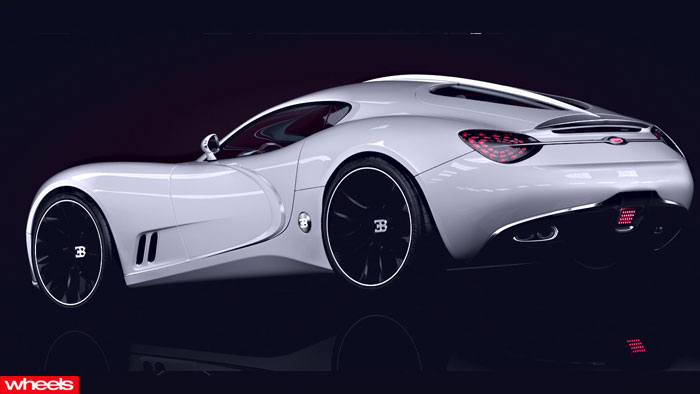 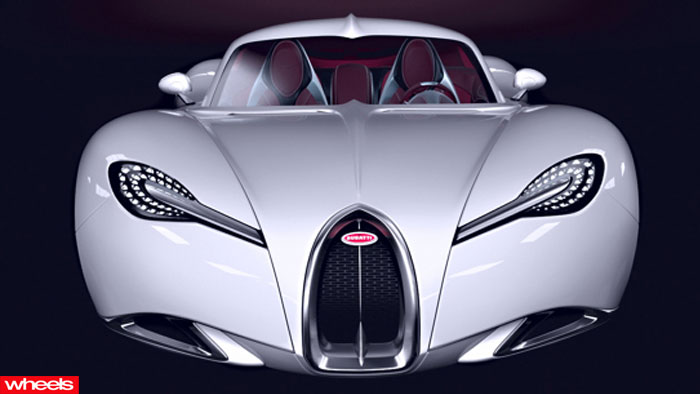 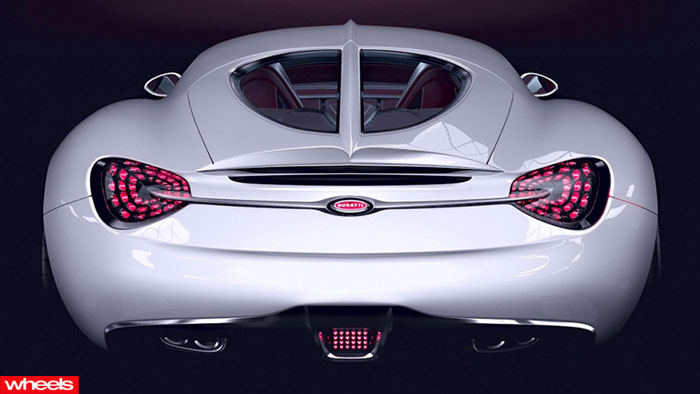 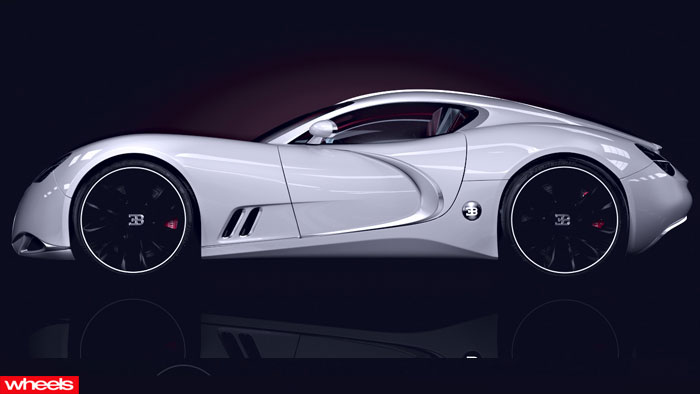 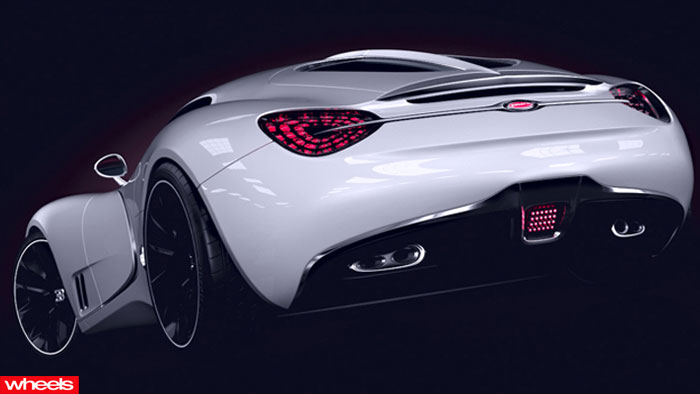 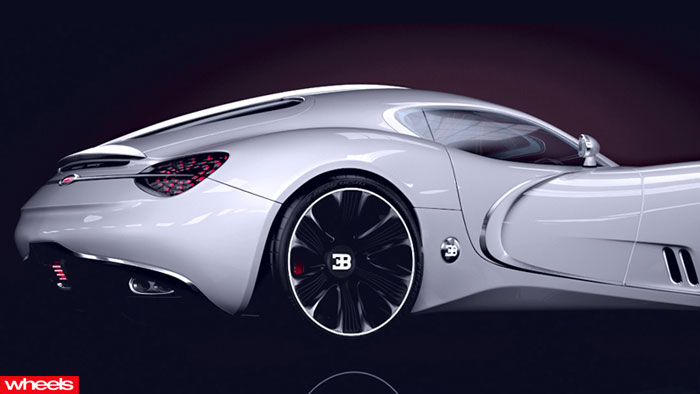 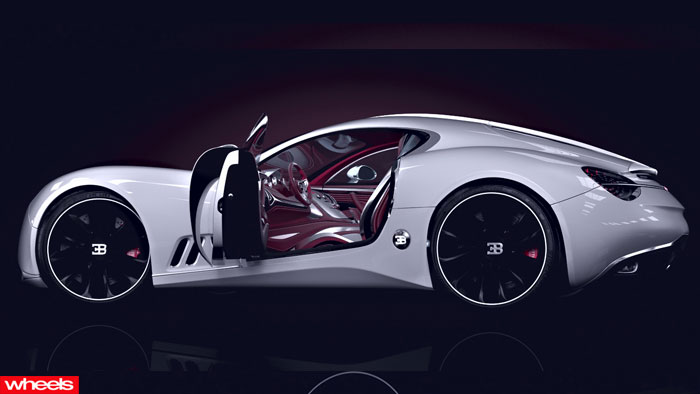 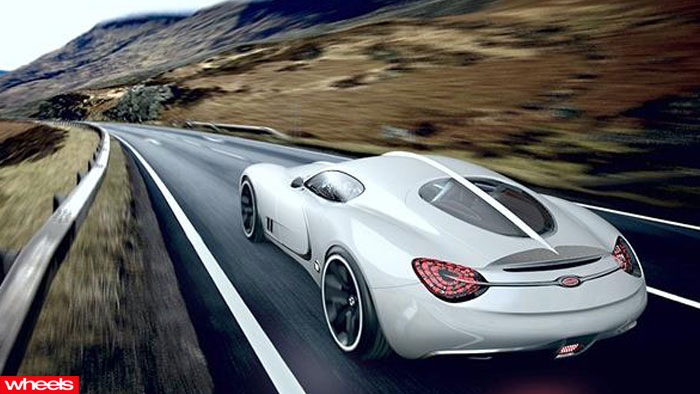 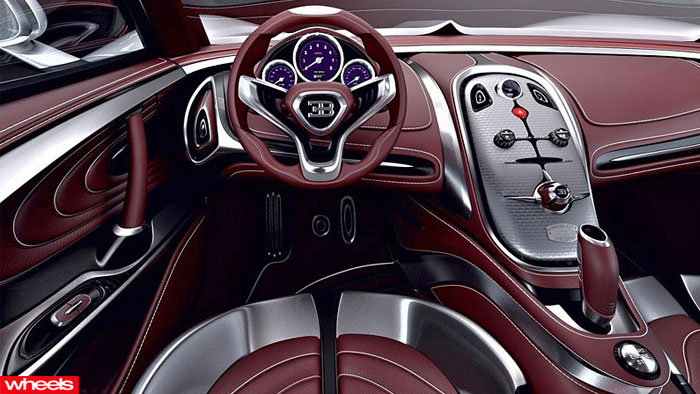 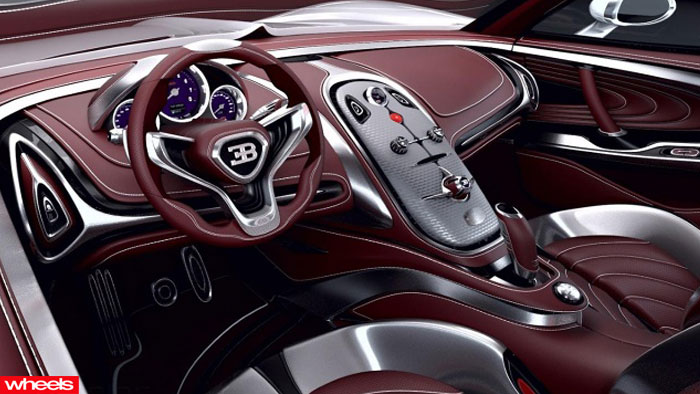 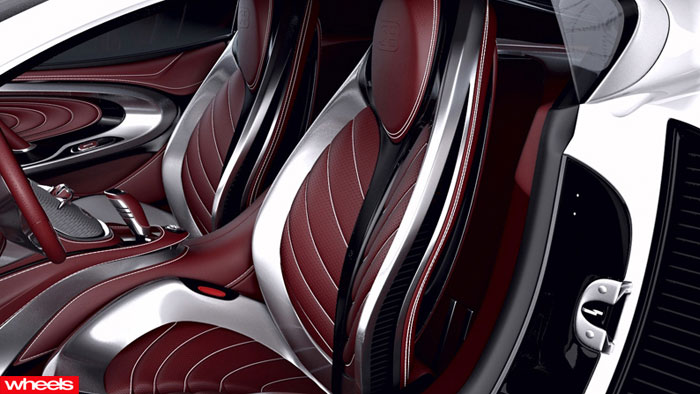 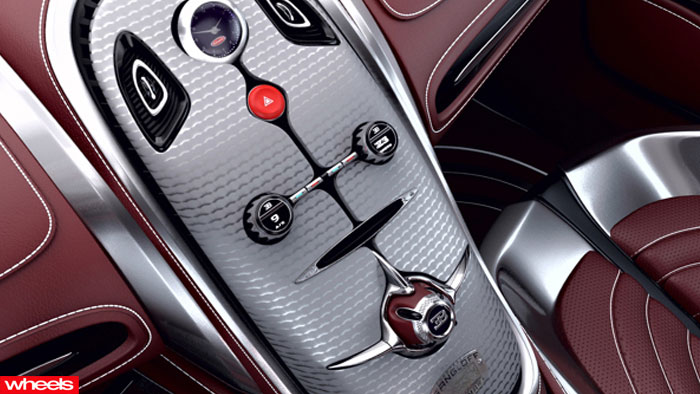 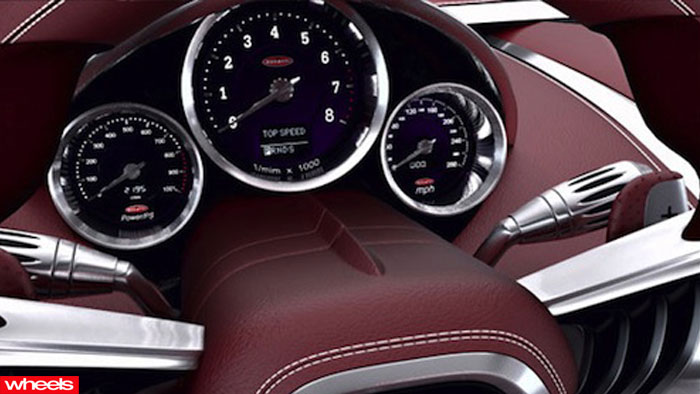 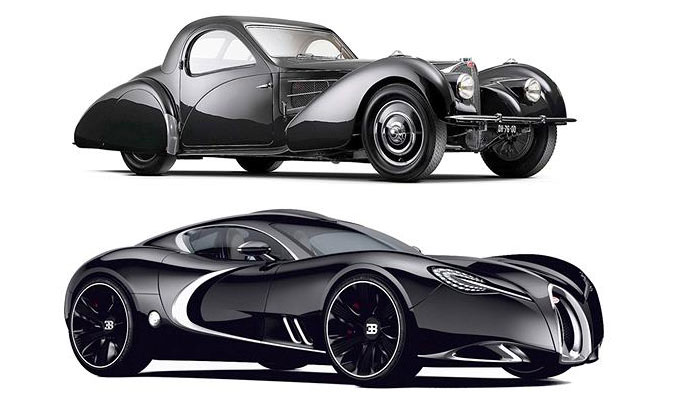