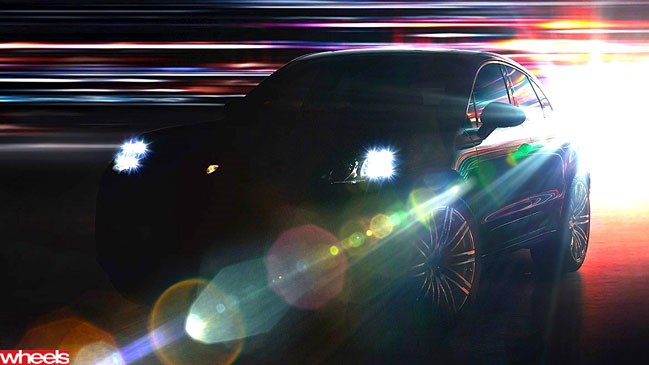 Porsche has teased its long-awaited Macan SUV ahead of the new model’s launch at next month’s LA Motor Show.

Porsche has teased its long-awaited Macan SUV ahead of the new model’s launch at next month’s LA Motor Show.

Teased in an official image (above) and an online video, Porsche promises the new five-dour, five-seat SUV will retain the brand’s iconic sporting heritage and boast ‘defining facial features’ – like quad-lamp headlights lifted from the 918 Spyder hypercar.

Drivetrain details remain sketchy, although base models are expected to use engines sourced from the Volkswagen family, with higher-spec variants tipped to boast Porsche-built turbo V6s.

Production of the baby-SUV will kick off in Germany this December, with local deliveries expected mid-2014. 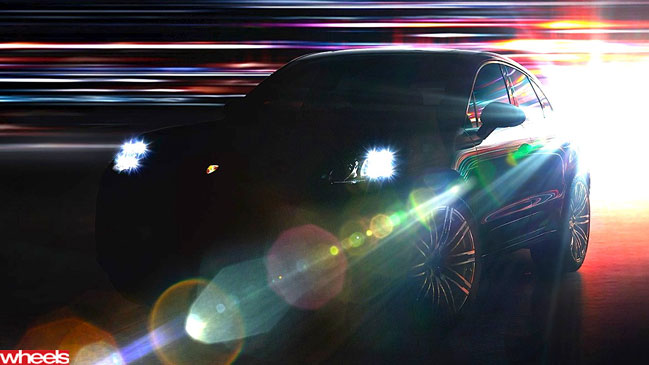 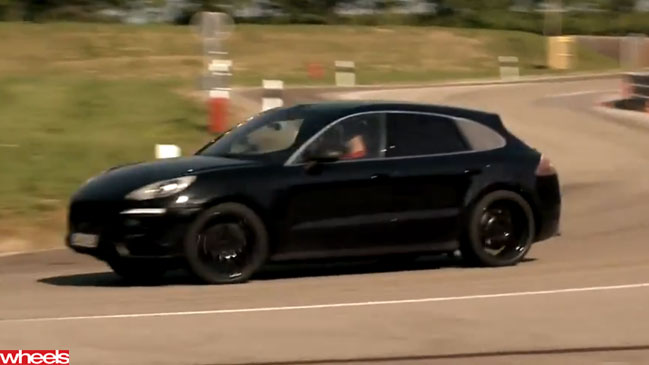 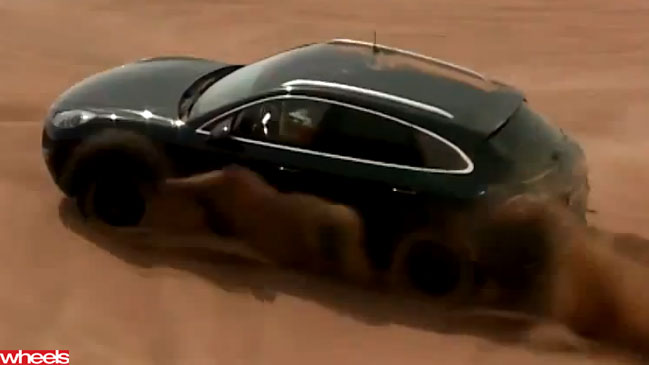 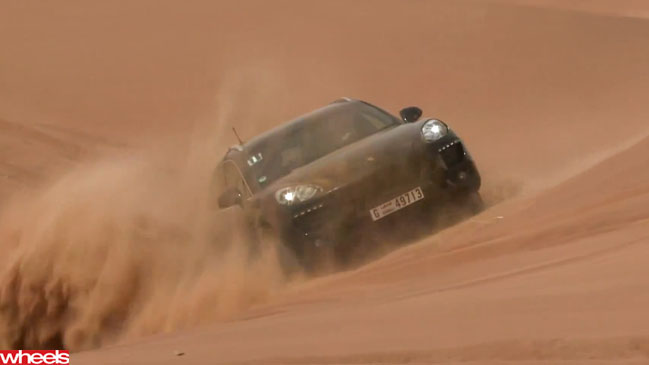