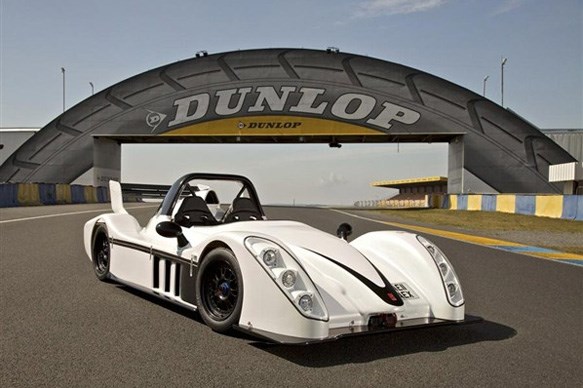 Now is the perfect time to begin track day preparations and the trading of circuit chariots. Here are 10 top track day cars in time for the start of the season.

Now is the perfect time to begin track day preparations and the trading of circuit chariots. Here are 10 top track day cars in time for the start of the season. 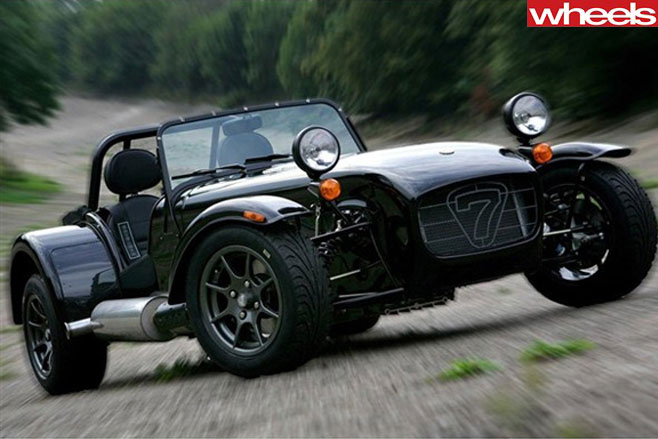 Whether it's a new top of the range Superlight R500 that will crack 0-100 in 2.8 seconds or a classic Seven, all models share a purity in their handling that many have tried, and seemingly inevitably failed, to better in the model's 54 year life span. 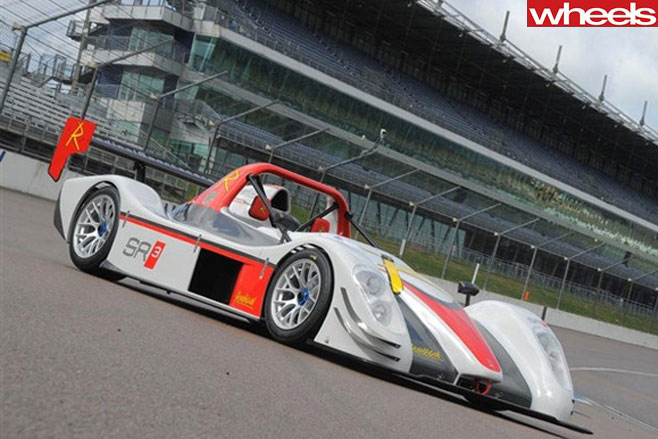 The pioneer of motorcycle-engined track vehicles, the SR3 is like a mini Le Mans racer. Huge amounts of grip means 2.5 lateral g but manageable on-the-limit handling - something Radical has always prided itself on. The SR3's bigger brother, the SR8, also holds the Nurburgring production car lap record. 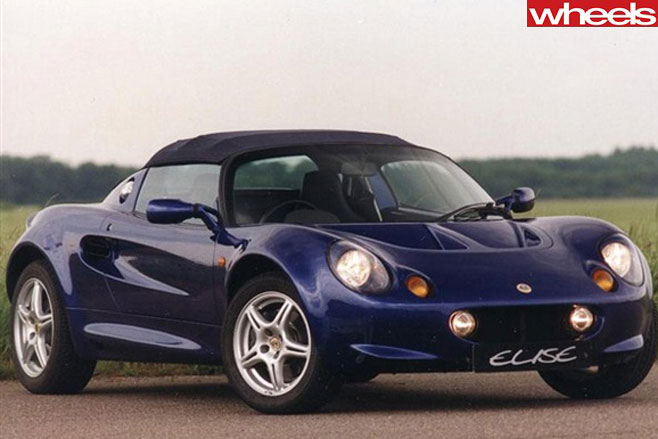 Lotus founder Colin Chapman's successful philosophy of performance through lightweight is proven by the sub-1000kg S1 Elise's performance. In basic trim it only has a 87kW 1.8-litre Rover K-Series engine but, driven well, it will keep all but the newest and fastest Porsche 911s in check on a circuit. 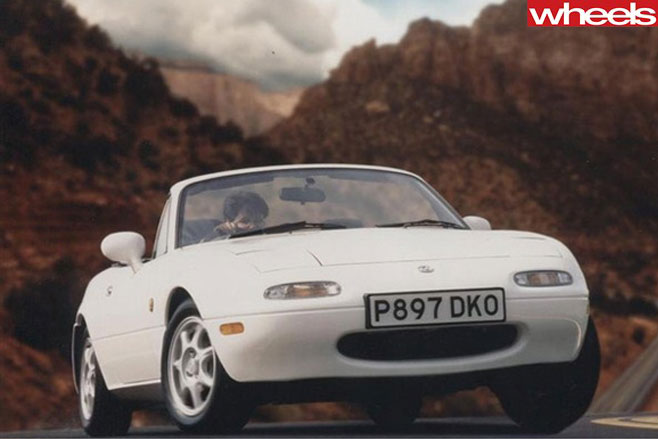 Mazda's original MX-5 often gets overlooked as a viable track hack. But with a peppy 1.6-litre four-pot producing 84kW in a car weighing under a tonne, the Mk1 MX-5 has decent levels of performance and a forgiving yet capable enough chassis to entertain beginners and advanced track drivers alike. 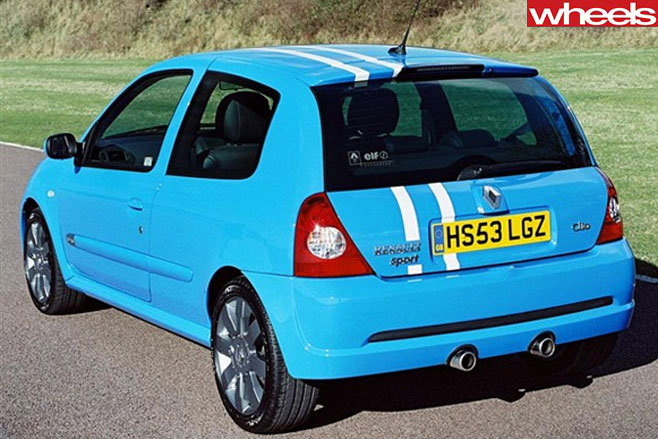 The Clio 182 is a raucous little hatch that loves to be thrashed, cocking its inside rear wheel the moment you throw it at a corner with any gusto. With 132kW on tap in a brilliantly adjustable chassis, the 182 Cup is a hot hatchback of the old school. 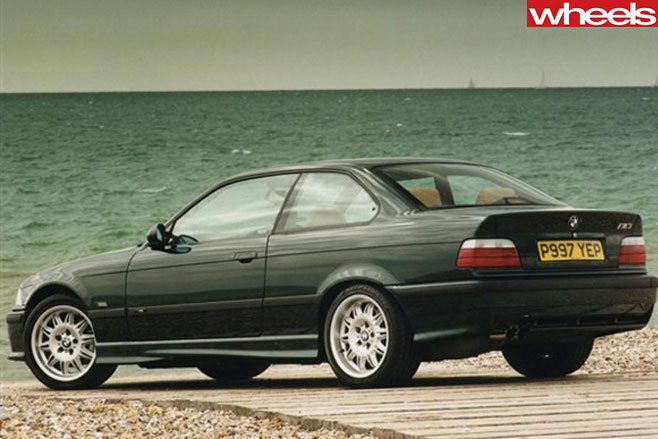 208 smooth M-Power kW from the 3.0-litre straight-six, perfect 50:50 weight distribution and all the integrity the BMW badge brings with it means the E36 M3 is becoming a sought-after track car. Chassis mods are aplenty too, thanks to the BMW Kumho one-make race series. 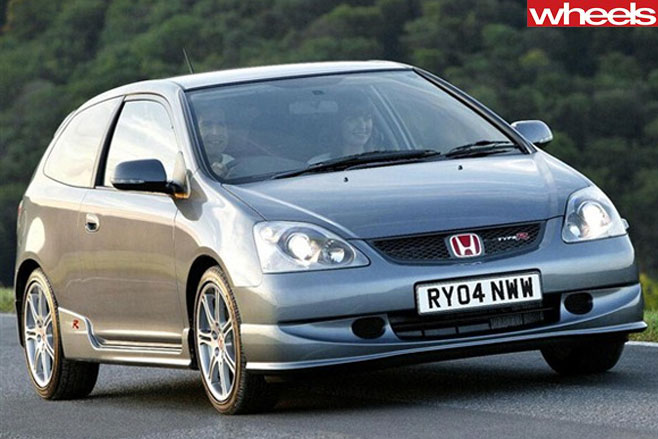 A banzai 145kW 2.0-litre Honda V-TEC unit producing peak power at a heady 8,000rpm, wrapped up in an agile, grippy chassis that will delight at all speeds, makes this a top track day car pick. The V-TEC engines are super-reliable, too. 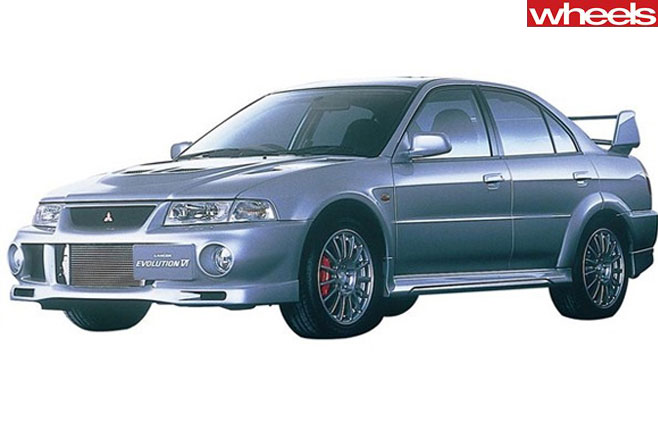 The Mitsubishi Evo VI is undoubtedly the most hardcore version of all the Japanese rally specials. Packed with technology, including a sophisticated four-wheel drive system and super active yaw control, the Evo embarrasses supercars in the dry and truly humbles them in the wet. 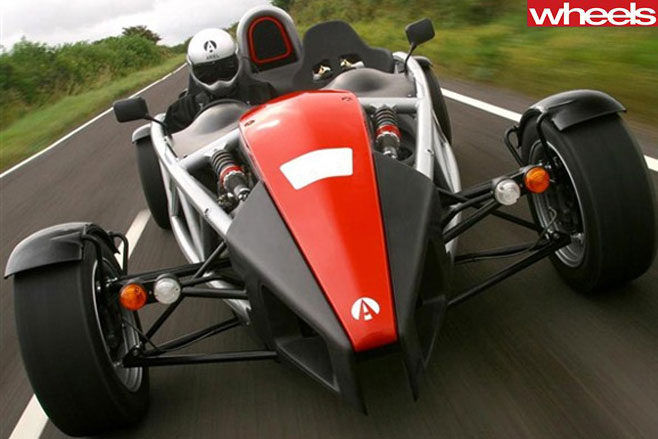 Lightweight sportscar manufacturer Ariel stormed onto the track car scene in the late '90s with its skeletal Atom. The third incarnation of the car is powered by the Civic Type-R 2.0, but supercharged to deliver 221kW. In a car weighing just 456kg, that's a lot. 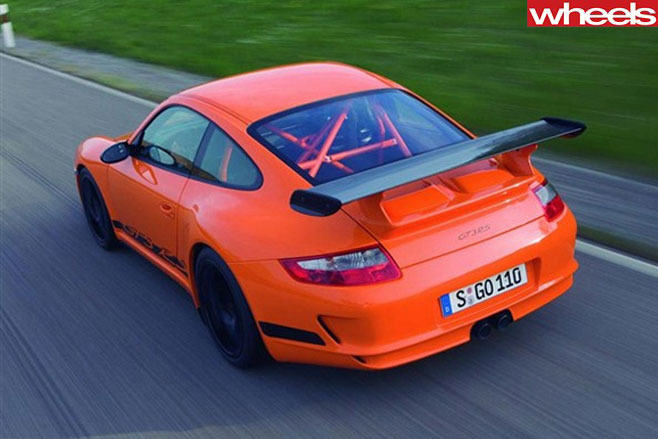 What track car line up would be complete without an RS Porsche? With a sonorous 301kW flat-six wailing away out back giving the full Le Mans effect and delivering massive traction, the 997 GT3 RS is just sublime.