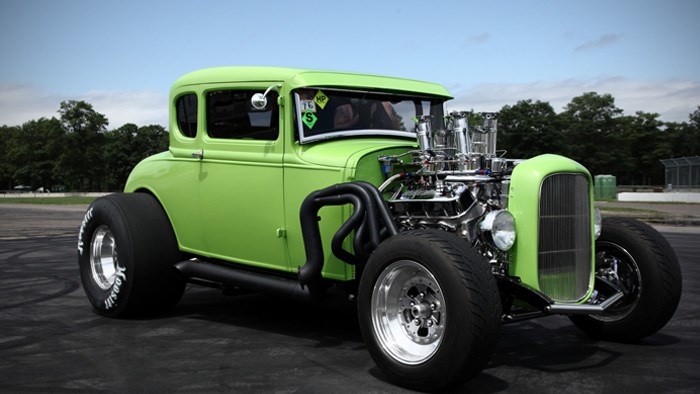 While we relish the chance to hit a circuit and finally let rip with our cars, there, if it’s not a race then it’s a 40mph parade. It was the politest start ever to a Powercruise event.

WHEN Powercruise hit America for the first time, in a stinking hot and humid Minnesota July, it highlighted the differences between our cultures. Sure, they love the same cars as us, tune them the same and want to play with their toys as much as possible.

But while they can drive half-chassis drag cars on the street and don’t even have to pass an emissions test, their track regulations are draconian. While we relish the chance to hit a circuit and finally let rip with our cars, there, if it’s not a race then it’s a 40mph parade. It was the politest start ever to a Powercruise event.

But when the message was driven home to them by boss Michael ‘Gup’ Gilbert punting his HQ around the track in company with Tony Wilson’s Torana and John Canulli in a recently acquired ’71 Camaro, the locals sprouted big grins and buried their right boots.

Numbers weren’t as strong as you’d expect due to a date clash with a long-established static show in Minneapolis, though the quality and variety were outstanding. But all weekend, Brainerd Raceway got busier and busier as word spread to the car community for 100 miles around that the Aussies were mad and it was open slather on the track.

As well as teaching them what circuits are there for, it was also up to us to educate them in the dark art of burnouts and they picked it up with enthusiasm. As for the other highlights, well they know about rock music and pretty girls, so Miss Powercruise and the evening entertainment went off just fine.

The best news is that Gup has a three-year deal at Brainerd and the locals reckon next year is going to be huge. In fact, they reckon every state’s gonna want a taste so the Powercruise team has its work cut out. 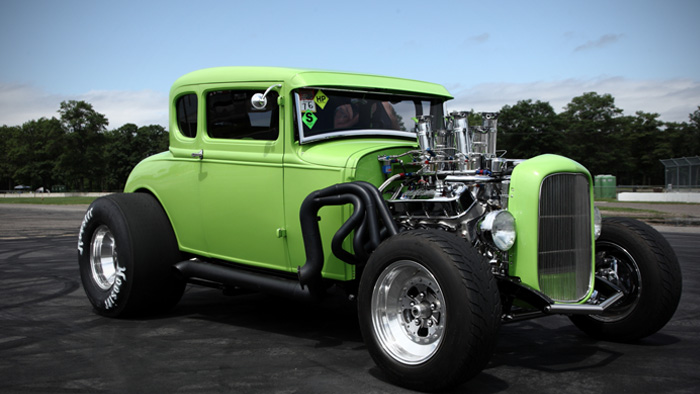 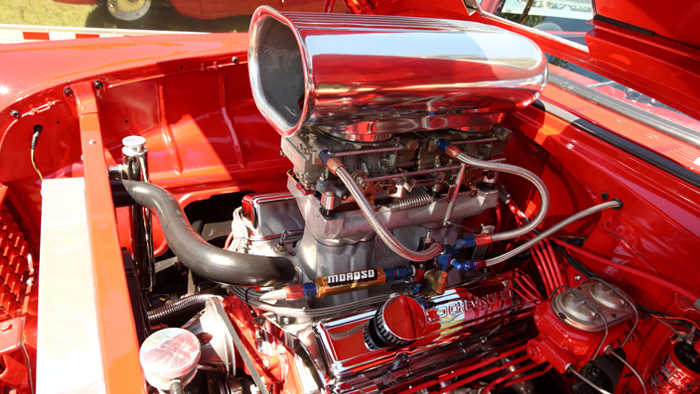 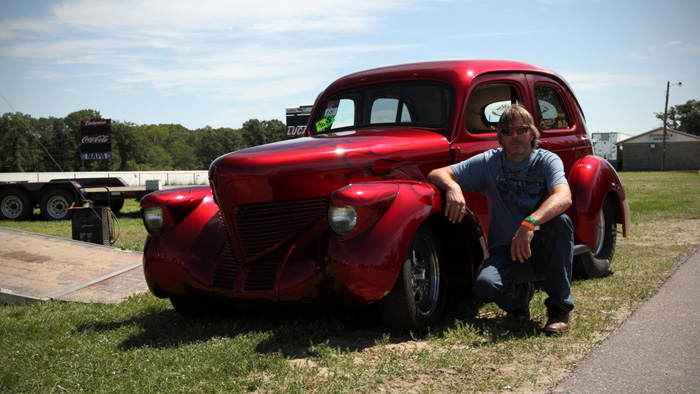 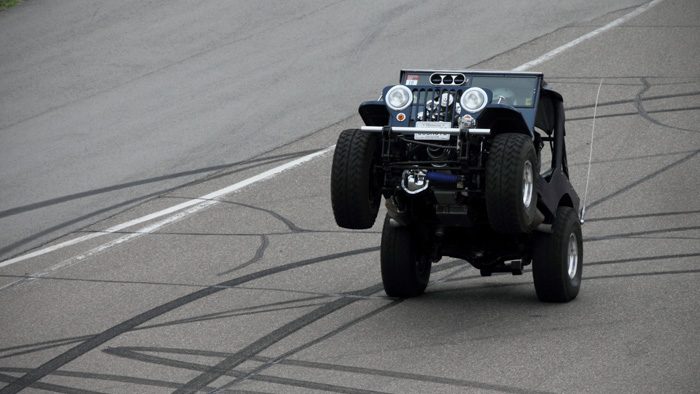 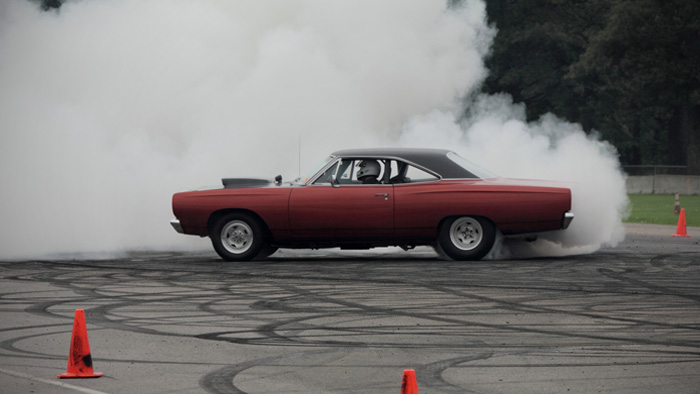 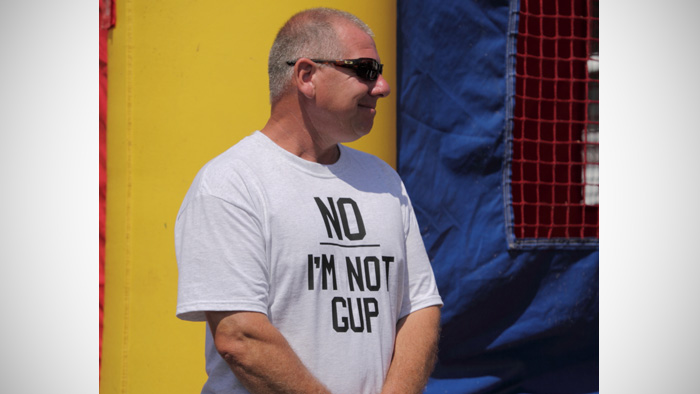 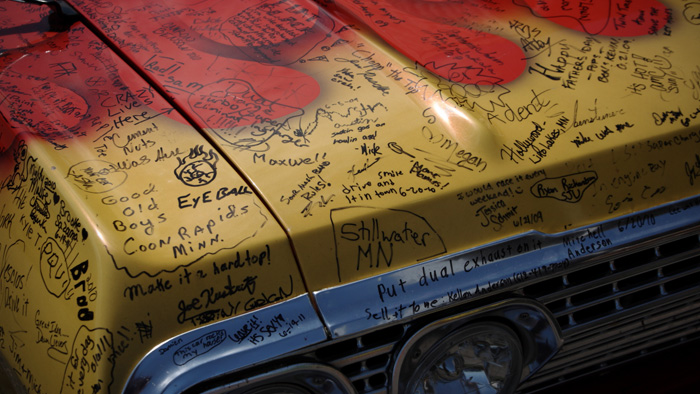 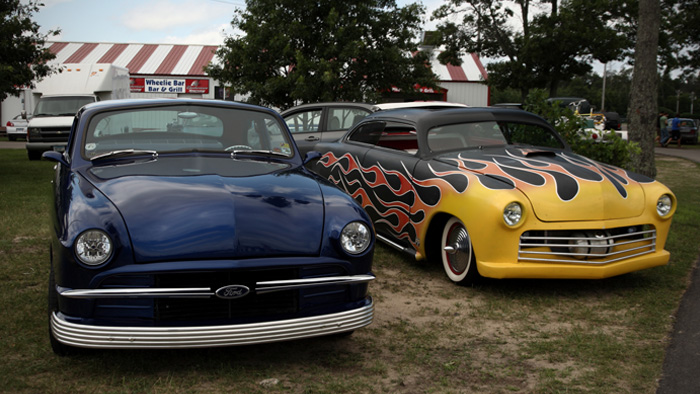 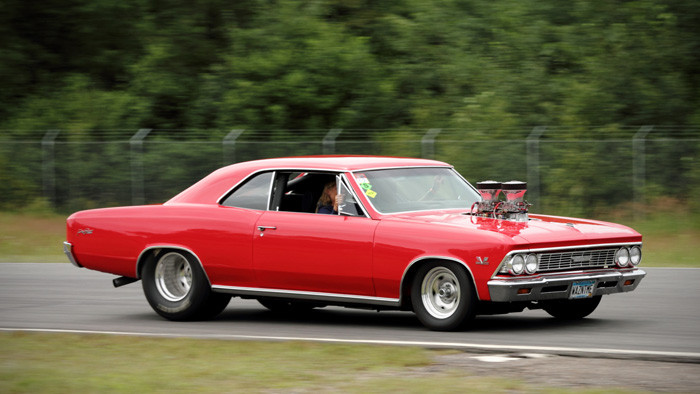 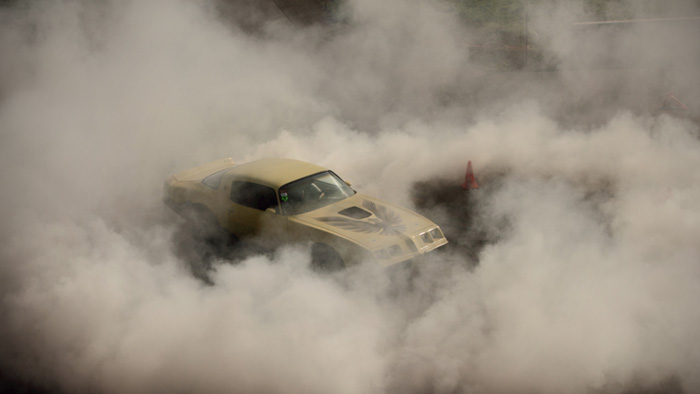 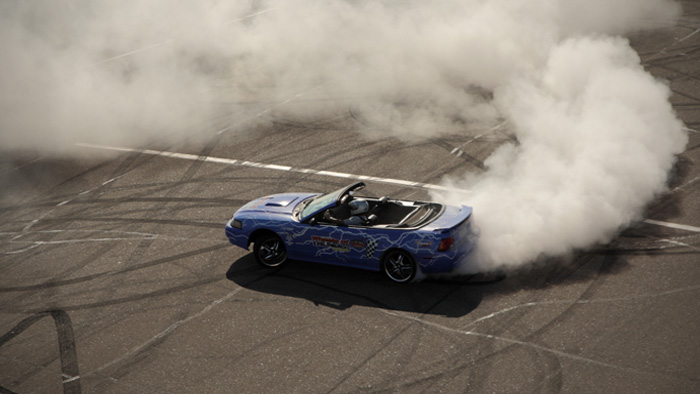 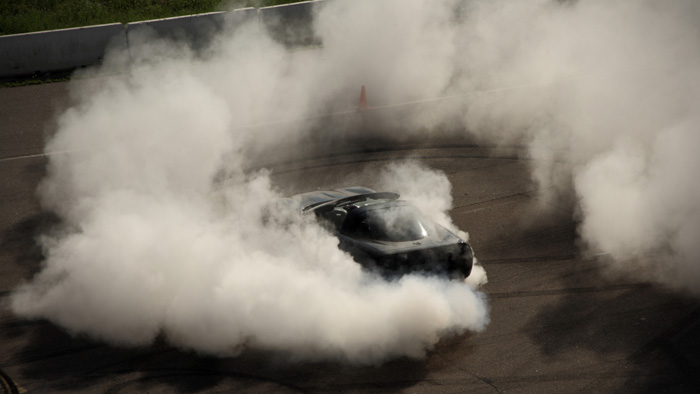 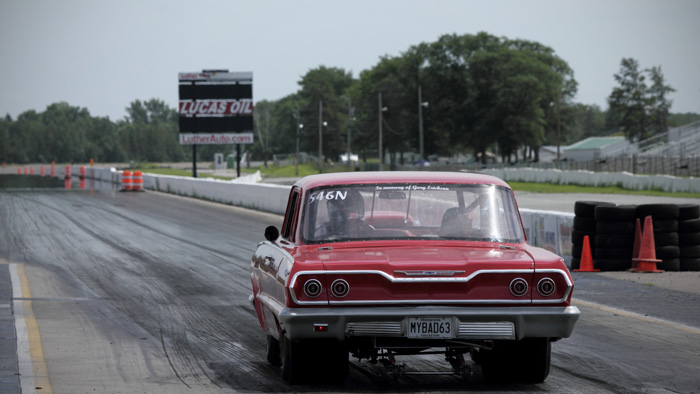 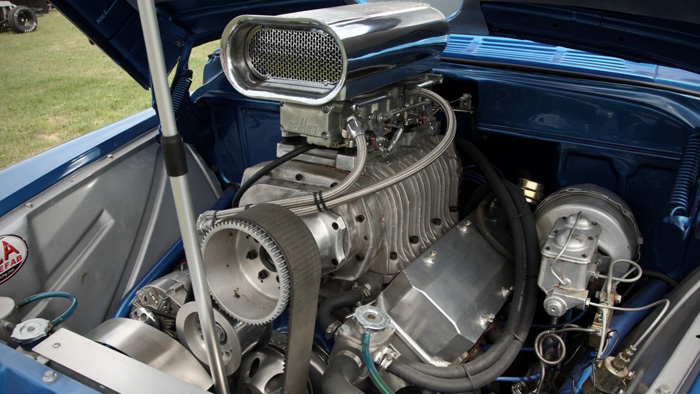 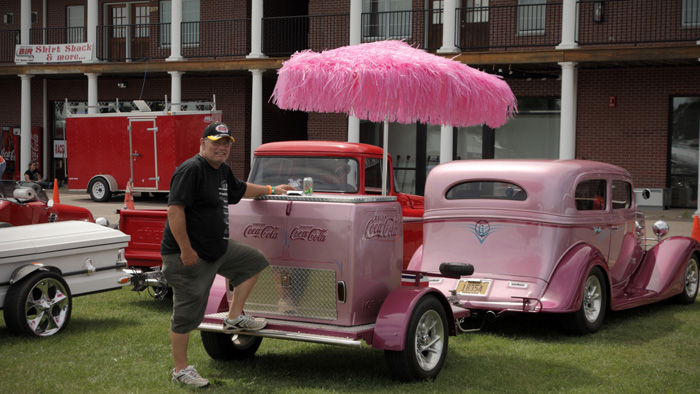 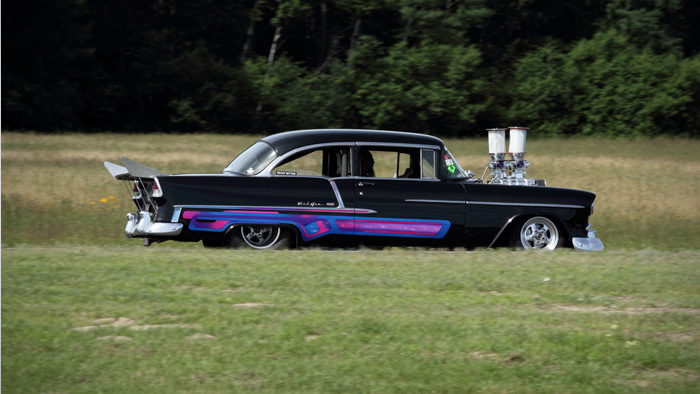 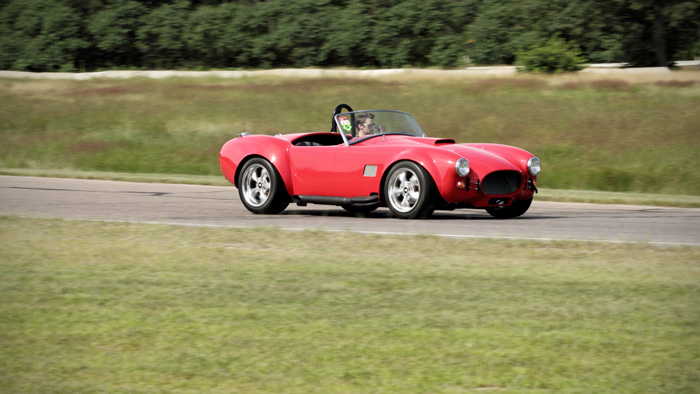 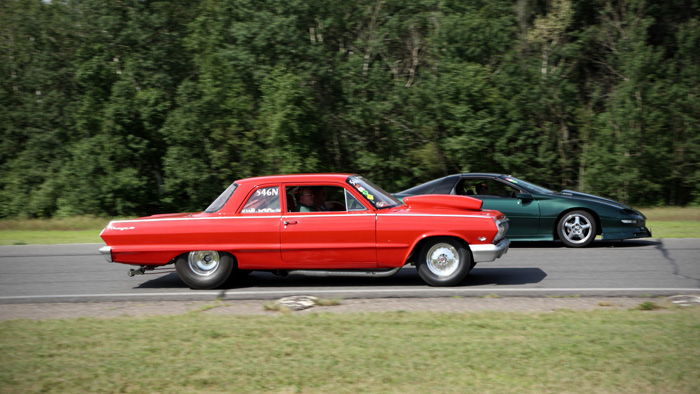 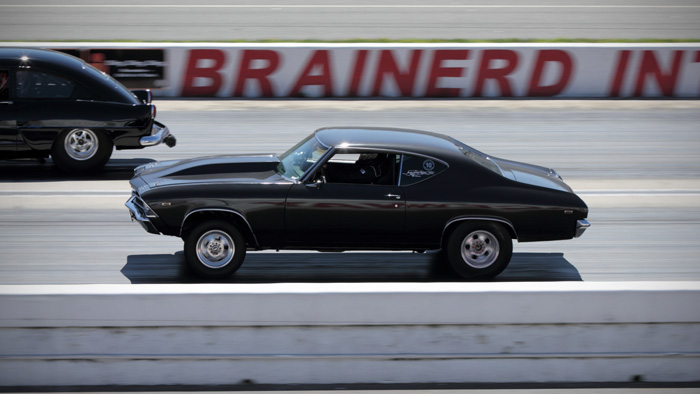