An international WRC driver, bearing one of rallying’s most famous names, meets a local lass during Rally Australia. Romance blossoms, marriage and kids ensue, and eventually, they settle in Perth. That’s how it happened for Alister McRae, 47, though there’s a lot more light and shade to his story – including the bright star of his older brother, the late Colin McRae.

Alister is the middle of three sons to Jimmy McRae, five-time British rally champion. Alister raced motocross from age 13 before making his rally debut, in 1988, on the local Kames Stages rally, as had older brother Colin three years earlier. 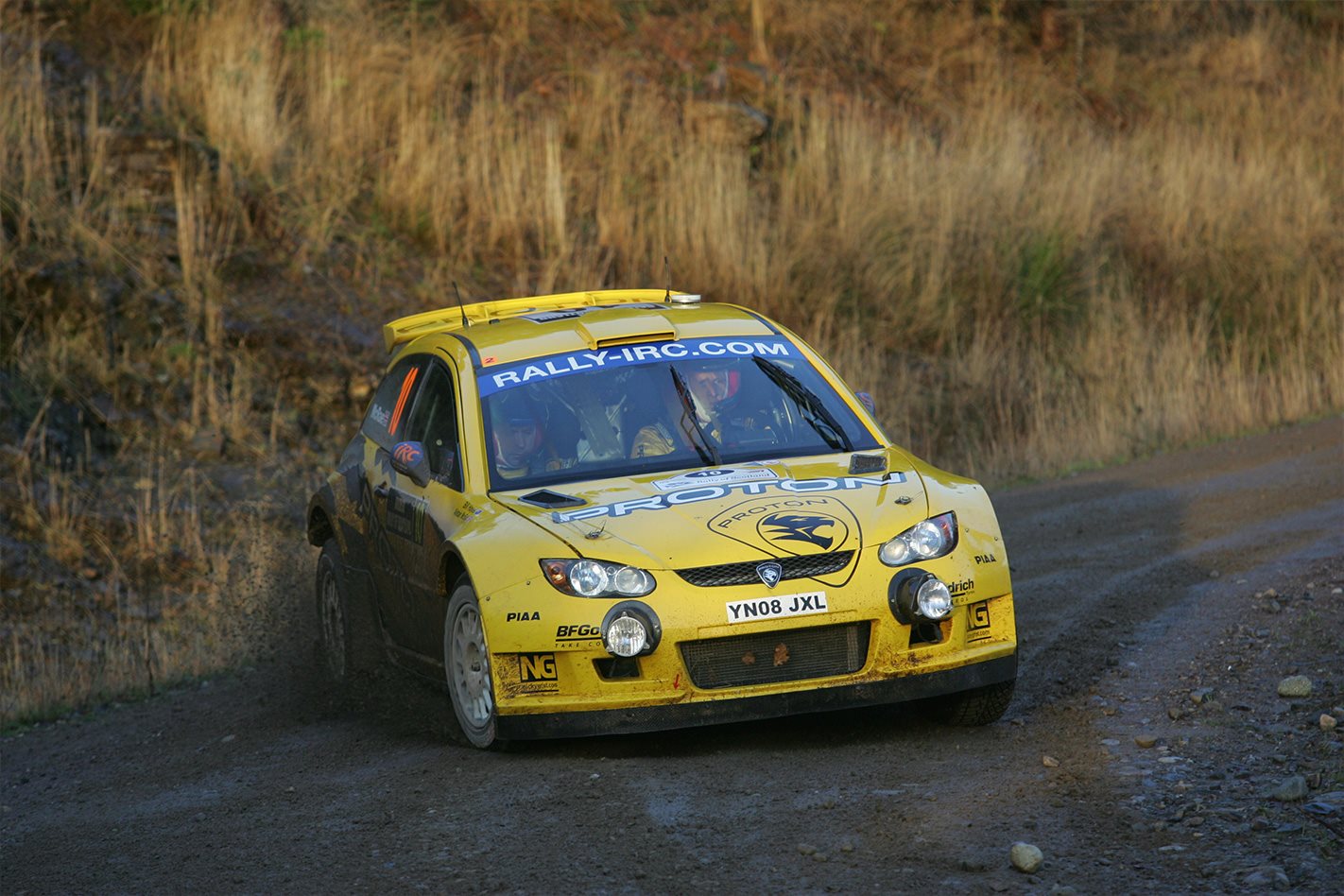 “My career then progressed from Scottish championship to British championship, to doing some WRC rounds with Nissan and Volkswagen Formula 2 … In Formula 2 we won the 1000 Lakes Rally Finland, beating [Harri] Rovanpera and [Toni] Gardemeister. To go to Finland and beat them in their own backyard, that was definitely one of the highlights.” His F2 efforts took him to WRC newcomer Hyundai in 1999, developing the Accent WRC that he would drive in 2000.

Was the McRae name a help, or a hindrance?

“Colin obviously followed in our father’s footsteps, but outgrew them when he got to WRC. But I had it with my father in the British, then with Colin in the WRC … In the early years it’s a massive help. But as I progressed, people were of the opinion that there can’t be two brothers that can do as good a job.”

Alister moved to Mitsubishi for 2002, coinciding with the uncompetitive Evo VIII WRC. For 2004 he signed for the Production WRC in a privateer Subaru. But by then, he had pleasant distractions outside of work.

“I met Tara when I was here in 1999 with Hyundai. She was working at the Sheraton, and we started chatting…

“Tara came over to Scotland and we ended up getting married there, and having our kids [Emmie, 15, and Max, 14]. But I love Perth – the fact you can jet ski, motorbike; there’s sunshine most of the time … we decided we’d come out and give it a go before the kids started school.” 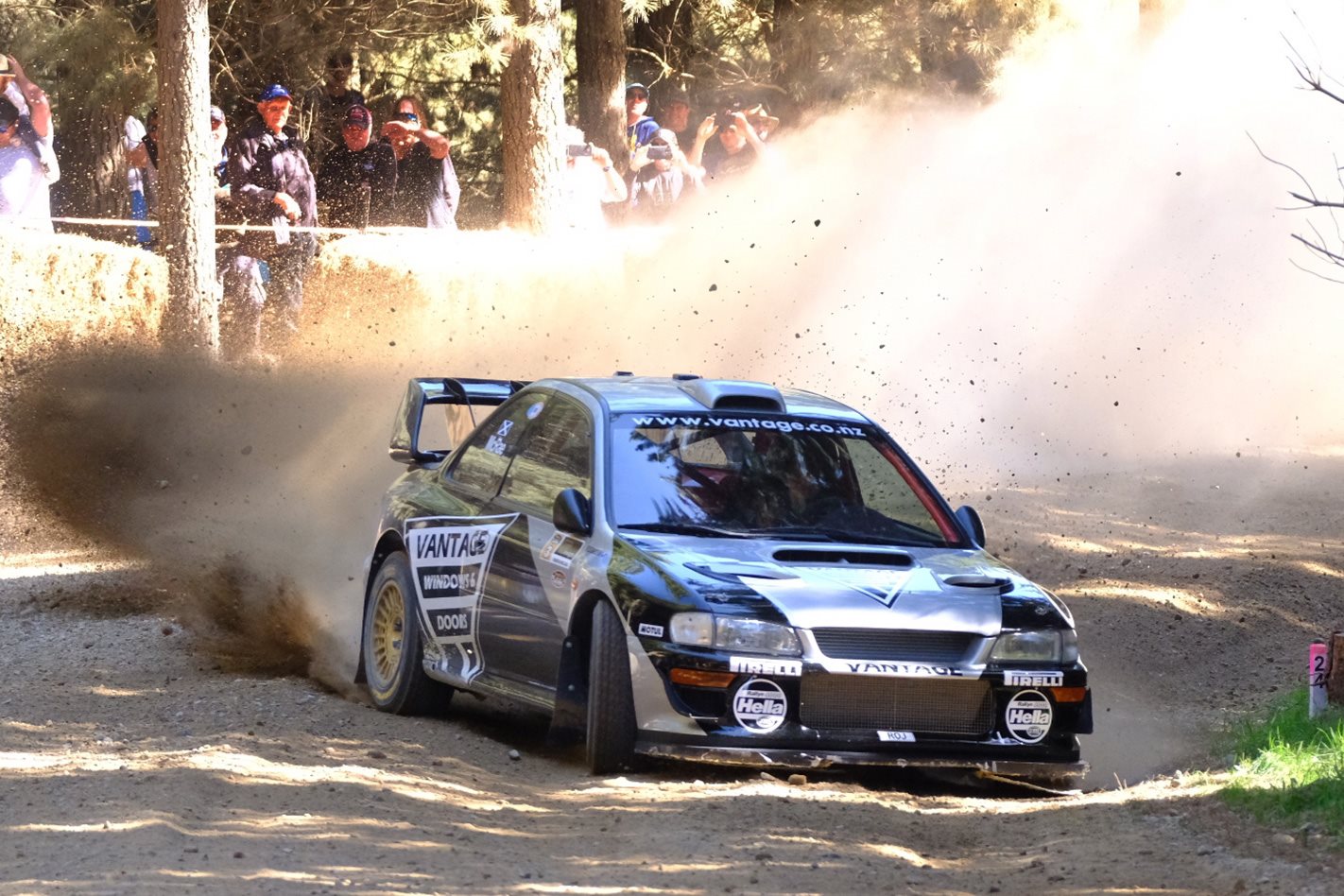 Colin’s fatal helicopter crash was in September of that year [2007].

“Well, everybody’s got their opinions of him and his driving. But there was a lot more to him – he was very mechanically sympathetic in cars, he won events where he didn’t drive flat out. But he did have that ‘I want to win and I want to win everything’…”

Settled in Perth, Alister was still driving internationally, winning the 2011 Asia-Pacific Rally Championship with Proton. He also raced his KTM 500 enduro bike in the 2013 Australian Safari, winning the production class.

Read next: The best of Colin McRae

“I also started a partnership in a driver and safety training business here. Motorsport coaching was the fun side of the business, but the bulk was in mine-site certification; safety training for mining, oil and gas companies.”

He and Tara are these days partners in a Perth gym, McRae Fitness. Driving these days is mostly for fun.

“I still do a bit of coaching and training. The driving I do now is, I don’t want to call it ‘demonstration’, but basically events like the Goodwood Festival of Speed. Recently I was in the US with DirtFish, a rally school in Seattle. While I was there I also did some filming work in a Lancia 037. In New Zealand, we’ve done quite a few hillclimbs with the Vantage Subaru.