Not reaching its potential … yet. While sales were soft in 2014, expect growth in 2015 as Kia winds up its aspirations of being a major player.

The lure of the seven-year warranty should work well while important new arrivals bring sales promise.

Not reaching its potential … yet. While sales were soft in 2014, expect growth in 2015 as Kia winds up its aspirations of being a major player. The lure of the seven-year warranty should work well while important new arrivals bring sales promise.

AUSTRALIA’S first taste of Kia was with trucks back in the 1990s. But the first Kia passenger car dates back to the Ford Festiva in the 1980s and ’90s; it was a version of the Rio with Ford’s Blue Oval replacing the Kia badge.

It wasn’t until 1996 that Kia started selling passenger cars here under its own brand, with instant success from pricing that undercut most competitors and the thoroughly sub-par Sportage that took a ride on the SUV craze despite only being vaguely handy in the rough stuff.

The brand then got more serious with passenger vehicles in the late 1990s and kicked plenty of goals, including with its Carnival that now dominates the people mover category. But 10,000-plus engine failures with the Carnival halted progress as buyers developed concerns regarding longevity and reliability.

The company also took another blow when it took the sales reins from its Australian importer, taking a big step backwards as it was dealt a swift lesson in the intricacies of the market here.

Fortunately it reacted, but it’s been a slow road to growth, and in 2014 there’s even been a slip backwards in market share.

These days Kia has 10 models in its portfolio. While the Sorento and Sportage SUVs sell well enough, the Cerato small car is largely unconsidered in the competitive small car class, leaving the well positioned Rio to pick up some sales pieces.

IT’S shaping up to be a decent year for Kia, with early refreshes to the Rio light car and Sportage mid-size SUV, followed by a facelift for the two-door Proceed GT, each of which should make them more competitive. The Cerato small car will also get a model year upgrade.

But Kia’s real wait is for the Sorento. The family SUV gets a new look and modified chassis as well as a fresh injection of driver assistance technology. Being one of the few family friendly seven-seaters with a diesel engine – and a decent one at that – it should team with more energetic marketing to grow sales.

At the other end of the scale Kia is gearing up to introduce the tiny Picanto. As the brand’s new entry-level model – sitting below the $15,290 Rio – it will be an important youth-focused entrant for the brand.

KIA has more to gain than lose – and the brand knows it. So do its competitors, many of which are watching keenly to see how sales progress.

Improving product and the successful Australian suspension tuning program has led to a decent model line-up, although for most buyers it’s rarely on the consideration list.

A recent internal poaching (Hyundai is Kia’s parent company) saw former Hyundai exec Damien Meredith appointed as chief operating officer at Kia Australia. As well as having an intimate understanding of what Hyundai is up to, Meredith has a solid understanding of the Australian market and where Kia needs to improve.

He’s also tasked with fixing the sales imbalance between Hyundai and Kia in Australia; while Hyundai is typically the bigger player in global markets, Kia is expected to be closer in sales terms than it is in Australia.

Meredith has already made his first big moves, evolving the marketing strategy and implementing an industry-leading seven-year warranty.

There may soon be room to move once the South Korean free trade agreement is implemented, which could lead to price reductions of around three percent, or extra gear for the same money. 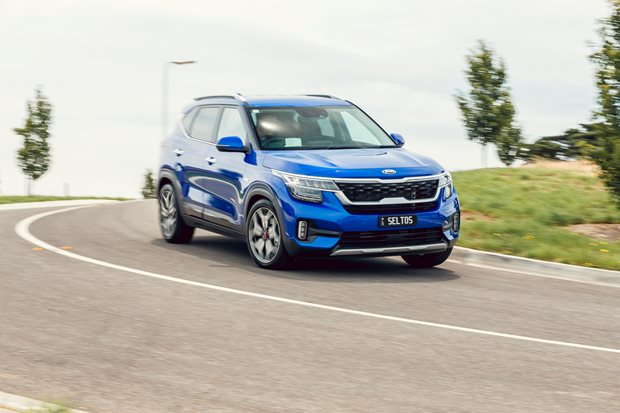 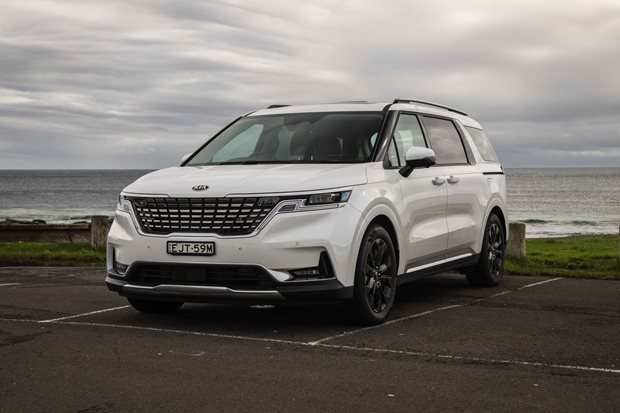