Victory at Le Mans for Audi, heartbreak for Mark Webber and Porsche

Despite lacking outright pace early in the event, the Audis outlasted the opposition to score the German marque's 13th win from the last 15 runnings of the iconic French race. Pre-race favourites Toyota suffered an early blow when the TS040 of Anthony Davidson/Nicolas Lapierre/Sebastien Buemi was involved in an incident on the Mulsanne Straight during a sudden early-race downpour, which also forced the retirement of the Audi of Filipe Albuquerque/Marco Bonanomi/Oliver Jarvis.

The pole-sitting Toyota of Alexander Wurz/Stephane Sarrazin/Kazuki Nakajima led comfortably until an electrical fire ended its race in the fourteenth hour. Porsche, returning to Le Mans after a 16-year hiatus, suffered a number of mechanical problems with both cars, but the 919 Hybrid of Mark Webber/Brendon Hartley/Timo Bernhard found itself leading the race with two hours to go after both remaining Audis required lengthy pitstops for turbocharger replacements.

However, the fairytale finish was not to be, as first the Webber/Hartley/Bernhard car then the sister machine of Neel Jani/Romain Dumas/Marc Lieb was forced into retirement. This paved the way for Audi to secure a dominant 1-2, the sole remaining Toyota remarkably recovering to fill the final podium spot after running as low as 47th following its early crash.

Even more impressive was the Di Grassi/Gene/Kristensen Audi's second placing, as the car was virtually destroyed in an accident during Wednesday practice. The crash forced Audi to draft in Marc Gene to replace the injured Loic Duval, while the team incredibly rebuilt the car overnight.

In the LMP2 category, the Ligier-Nissan of Alex Brundle/Jann Mardenborough/Mark Shulzhitskiy led for the majority of the race before engine problems late in the race dropped it out of contention, allowing the Zytek-Nissan of Oliver Turvey/Simon Dolan/Harry Tincknell to take victory.

The battle for GTE honours was a race highlight, the factory Aston Vantages and Chevrolet Corvettes dicing furiously with the lead Ferrari 458 of Giancarlo Fisichella/Gianmaria Bruni/Toni Vilander. As the Astons and Chevrolets fell by the wayside, the Ferrari cruised to a commanding win.

Over 263,000 spectators attended this year's race, the largest attendance since the height of the Group C era in 1989. Thanks to victories in the opening two rounds, the third-placed Toyota team of Davidson/Lapierre/Buemi retain their lead in the World Endurance Championship ahead of the winning Audi of Fassler/Lotterer/Treluyer. The next round takes place in Austin, Texas at the Circuit of the Americas on September 20. 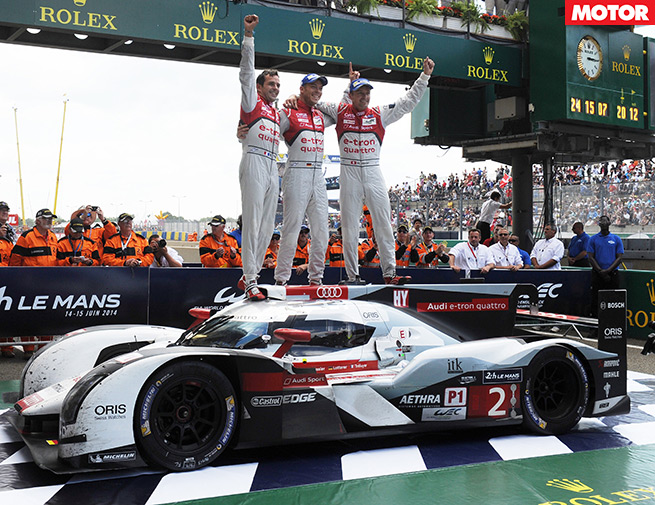 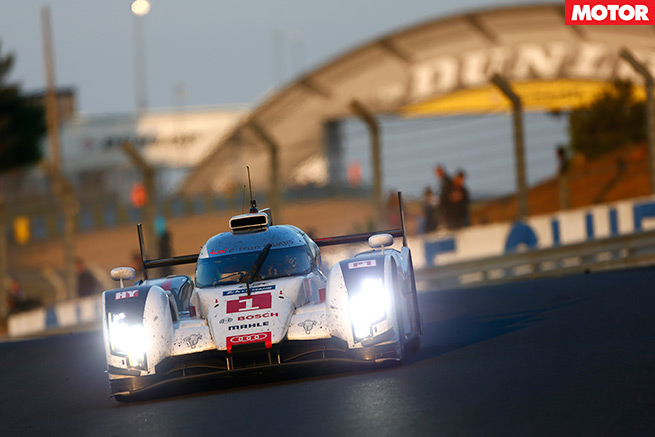 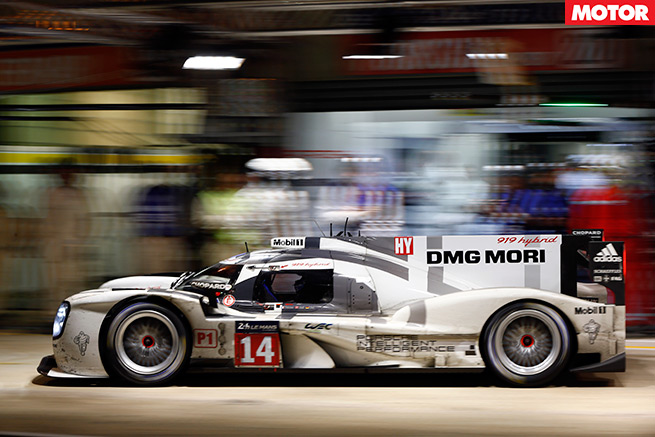 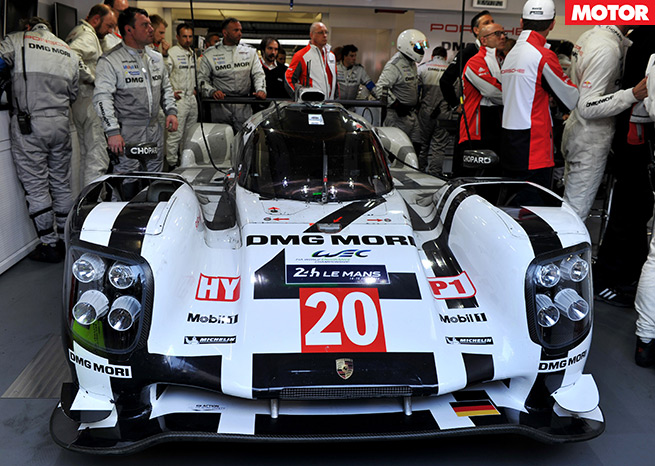 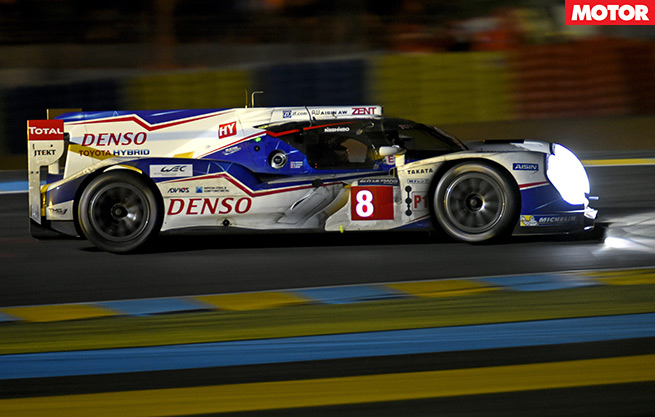 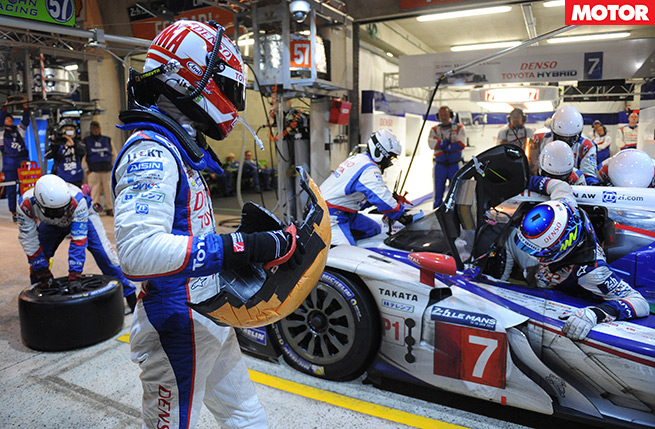