THE next Kia Optima has similar proportions to the car it replaces – although not as wild as the Optima-based Sportswagon concept unveiled at the Geneva show – and will arrive in Australia in late 2015.

It features a more sporty look to offset its wider stance, keeping the raked A-pillar and sweeping C-pillar that has defined the model.

According to Kia, improving the Optima’s ride and handling was a top priority for engineers.

It claims the chassis is lighter and stiffer, “resulting in improved steering response, high-speed stability and handling”.

The current Kia Optima, on sale here since 2010, is powered by a 2.4-litre naturally aspirated four-cylinder, stepping up performance to 136kW and 241Nm.

Also joining the range will be the grunty 182kW/352m 2.0-litre turbocharged petrol four-cylinder engine that arrived with the latest Hyundai.

The Korean carmaker previously used a six-speed dual-clutch gearbox on the Kia Ceed sold in Europe.

It is understood this engine and gearbox will not come to Australia. Instead, the Optima sold here will use a six-speed automatic.

Inside, the Optima features more driver focus, with a strong horizontal plane and a wider centre console.

Kia has targeted the number of buttons in the cabin, and grouped what is left together, giving the interior a much cleaner look.

In the US, versions of the car will automatically send the owner a text message if it strays outside a defined area, brake automatically if it thinks the driver is about to rear-end the car in front, and features dual HID headlights with a cornering function.

The Optima is also the first Kia model to use carbonfibre-reinforced plastics – a feature normally found in more expensive luxury cars – to support the optional panoramic sunroof.

Kia says this helps to cut weight and lower the centre of gravity, improving the Optima’s cornering performance. 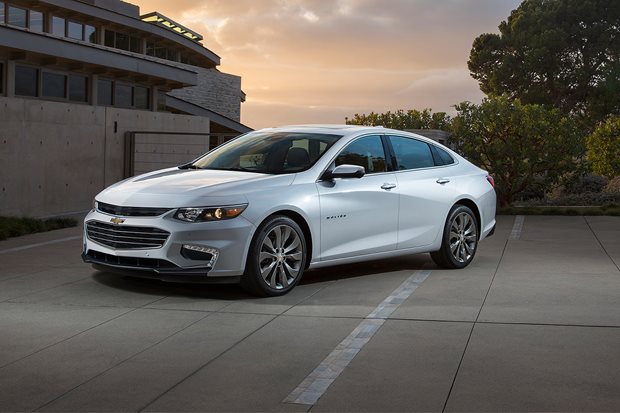 Malibu to be killed off in Australia; next-generation car gives clue to imported Holden Commodore 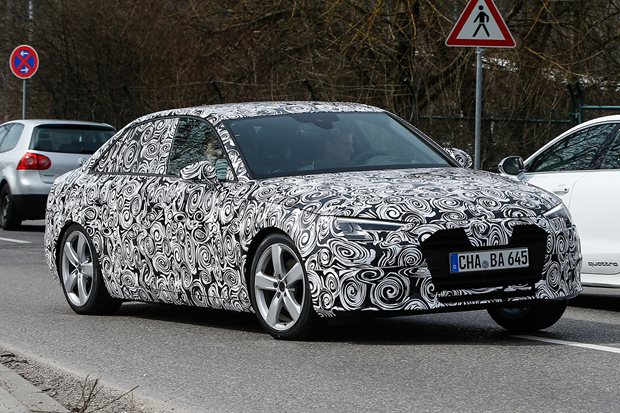 Here’s a sneak peek of the next-generation Audi A4, due to be officially revealed at the Frankfurt motor show in September 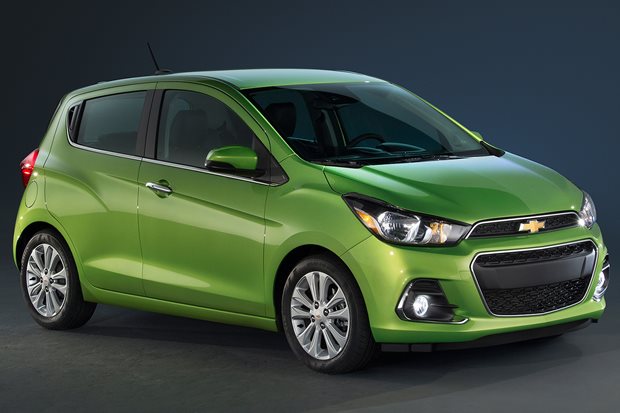 Chevrolet has revealed the all-new Spark – minus the Barina name 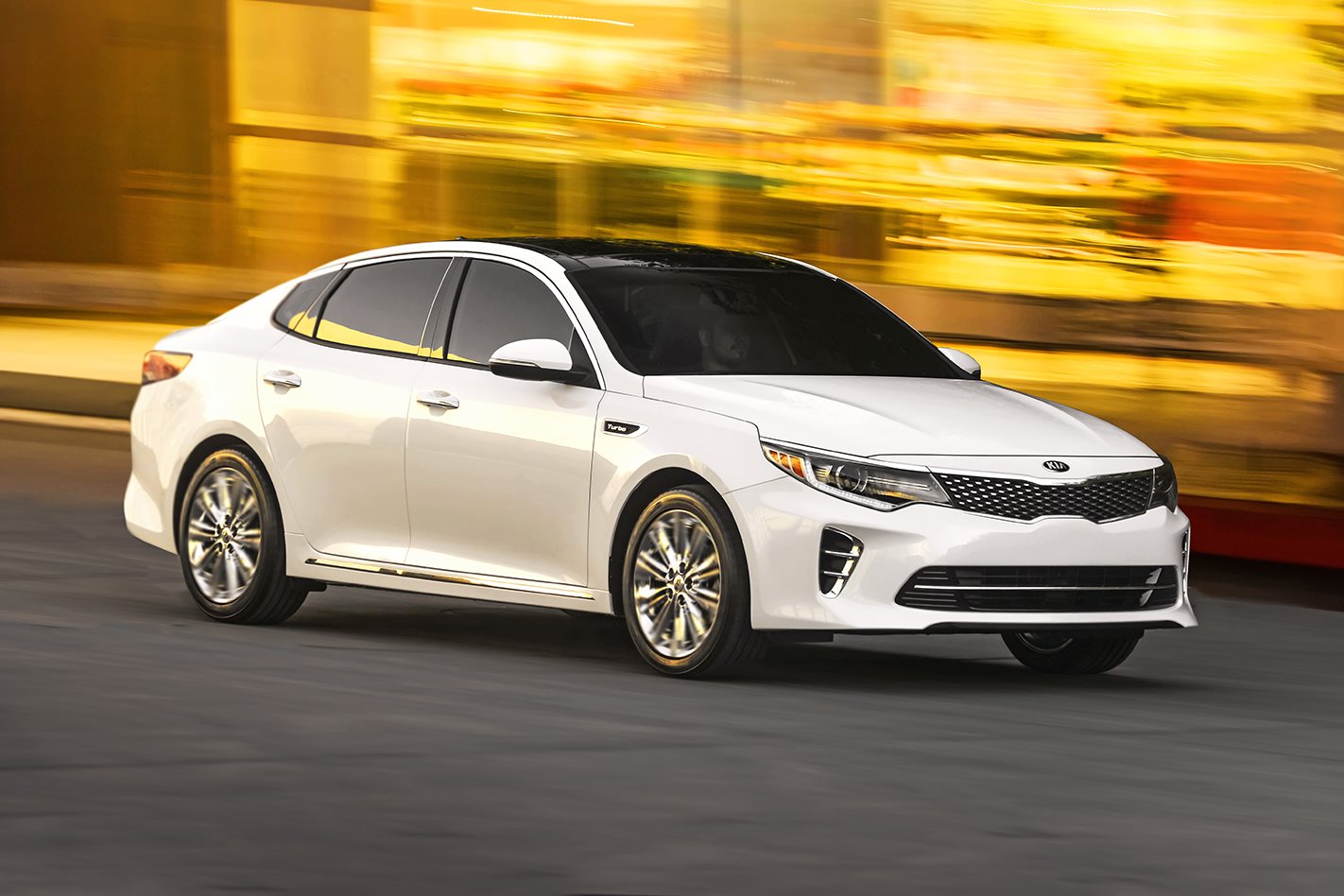 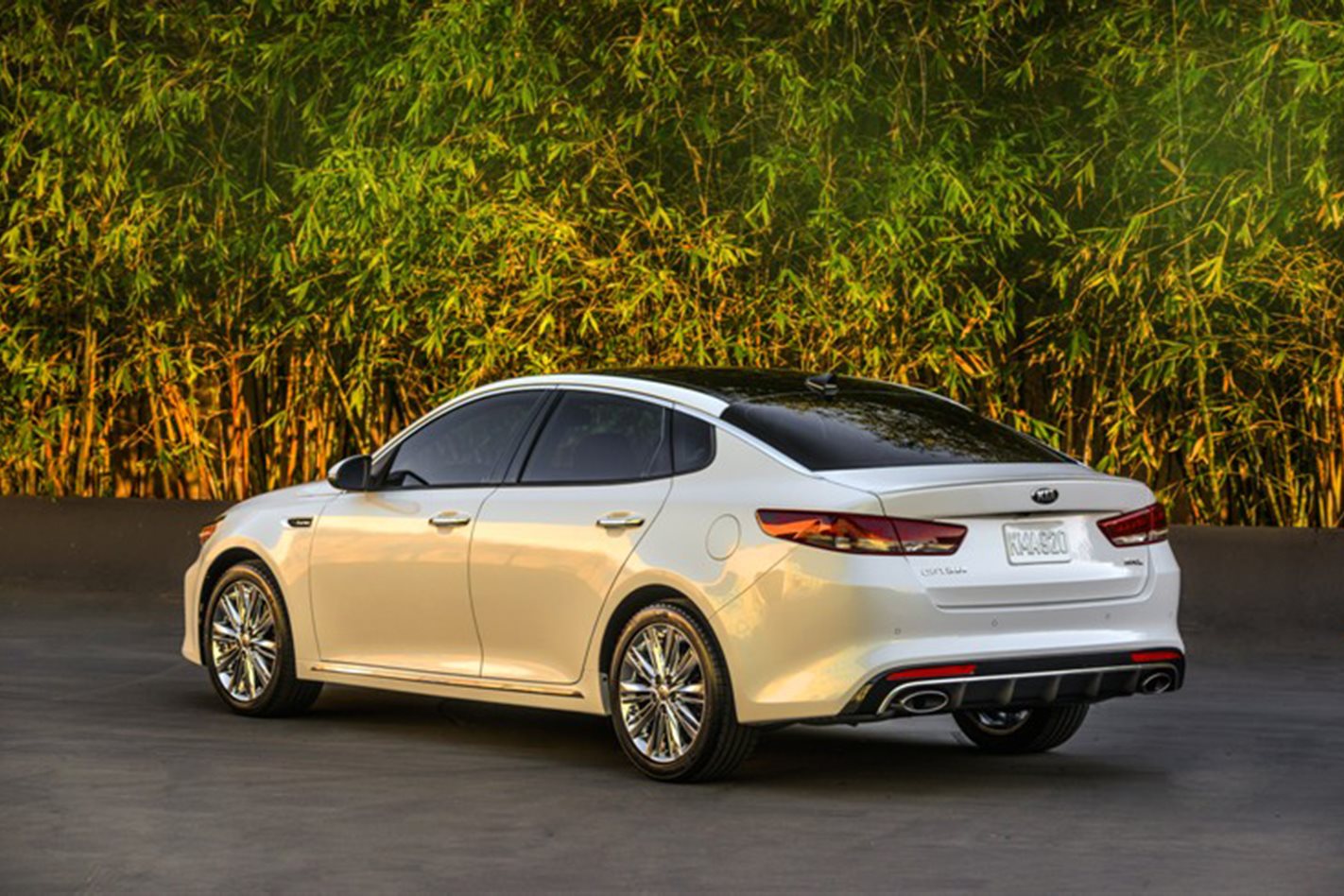