Citroen has revealed the car it hopes will revive its WRC dominance, the C3 WRC.

Built to the more liberal 2017 WRC regulations and based on the new C3, it produces around 280kW from a 1.6-litre turbocharged four-cylinder, roughly 50kW more than the unit that's powered the DS3 WRC since 2011. 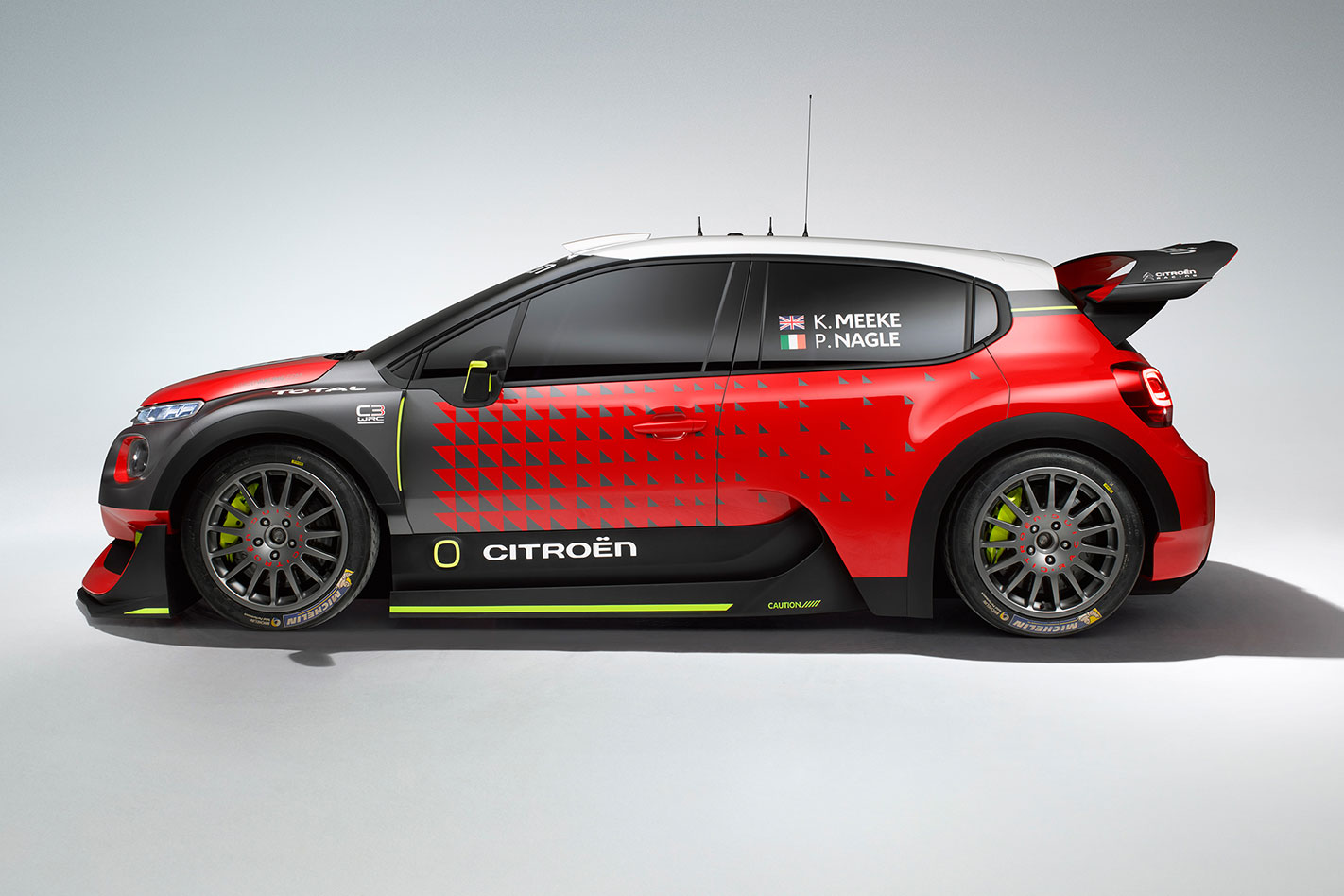 In addition to more power, aerodynamics have a much greater influence thanks to a ground-scraping front splitter and massive rear wing, while bulging wheelarches cover the extended front and rear tracks.

Minimum weight has decreased by 25kg to 1175kg and electronically-controlled centre differentials have returned following their ban in 2010. 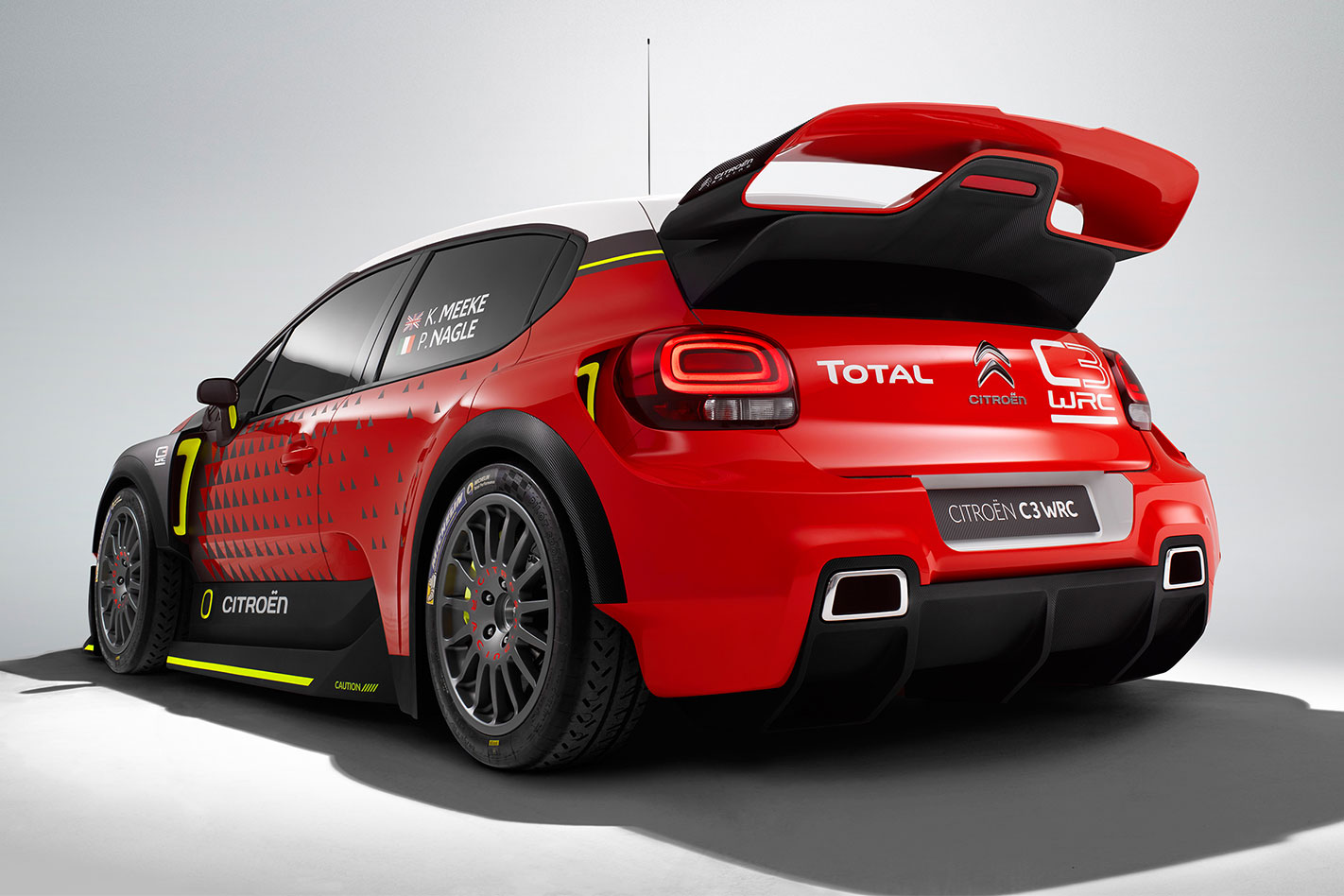 Irishman Kris Meeke is signed to drive the new weapon but his teammate is yet to be confirmed. Frenchman Thierry Neuville is tipped to return to the team from Hyundai but contract negotiations are ongoing while Meeke's fellow Irishman Craig Breen has impressed on his WRC outings this year.

Citroen is the most successful manufacturer in WRC history with 96 victories, winning a record nine consecutive driver's titles with Sebastien Loeb between 2004 and 2012. It returns as a factory team in 2017 following a successful foray into the World Touring Car Championship. 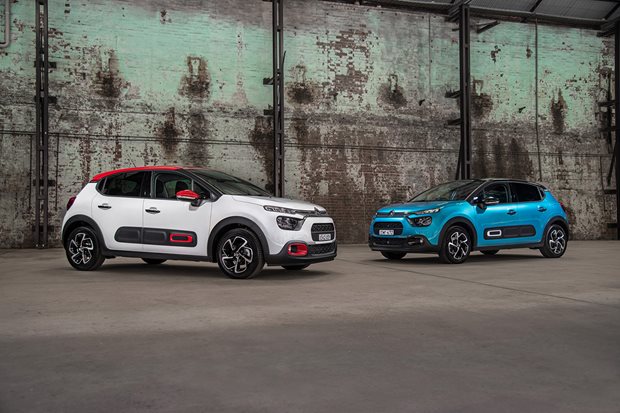 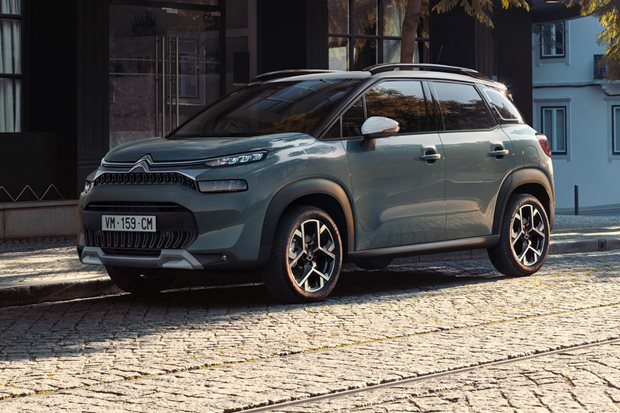 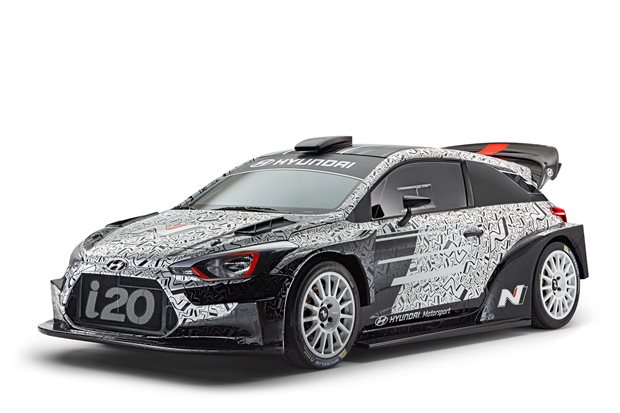 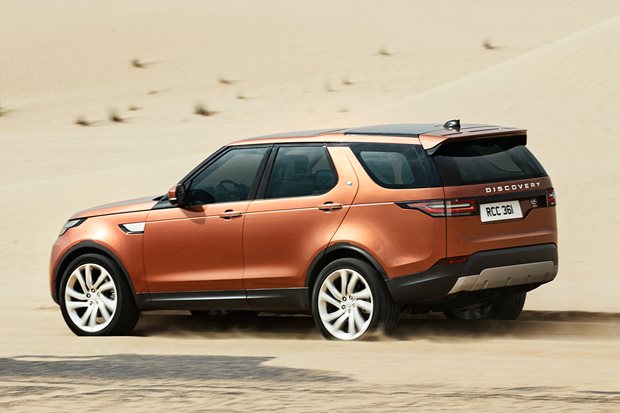 The new Land Rover Discovery has made its official debut in the UK, and broken a Guinness World Record at the same time.