A major shake-up of the technical regulations, aimed at making the cars wider, more aggressive and much faster means that the form book is wide open.

While any regulation change usually favours the bigger teams, there exists the opportunity for any team to steal an advantage with a clever interpretation of the rules, a la Brawn GP in 2009.

Testing starts today in Barcelona with the first grand prix in Melbourne on March 26. 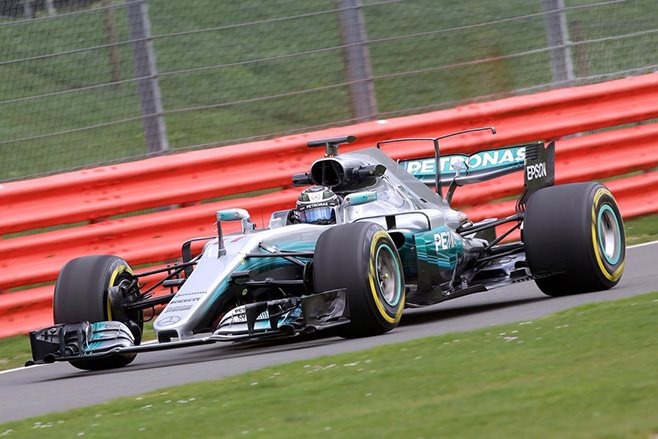 Its car may have the silliest name, but is also the favourite for the title. Despite the loss of its world champion driver (Nico Rosberg) and its technical boss (Paddy Lowe) late in 2016 it still has the biggest budget, most staff and one of the best drivers in Lewis Hamilton. The biggest question mark is whether Valtteri Bottas can challenge Hamilton. 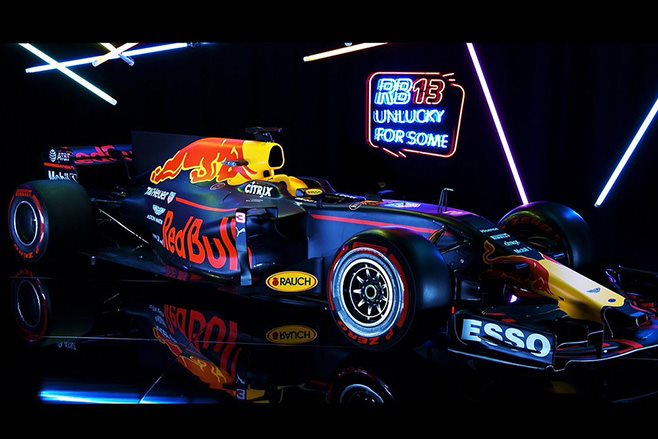 Red Bull’s aero guru Adrian Newey is reportedly very excited about the 2017 regulations, which is probably bad news for all the other teams. With arguably the strongest driver lineup on the grid and extra power from the Renault (badged TAG Heuer) power unit, there’s every reason to believe Red Bull will be battling for another world title. 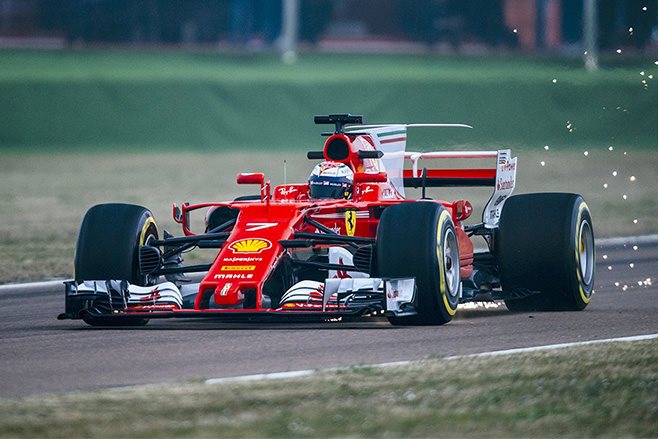 On the evidence of 2016 Ferrari would be better off looking over its shoulder at the likes of McLaren and Williams than it would be looking ahead to Red Bull and Mercedes. Nonetheless, Ferrari has some bold design elements on its SF70H which could vault it to the front of the grid, or have it playing catch-up all season. 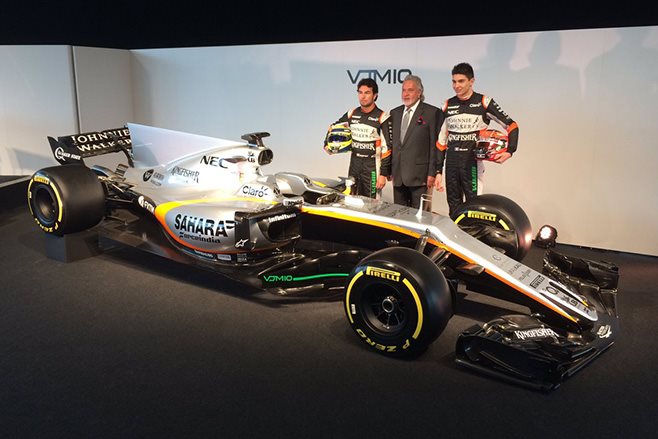 Force India overachieved in 2016 to score 4th, as its budget is a mere fraction of the teams’ ahead of it. Will struggle to repeat the feat with the works McLaren and Renault teams now finding their feet, but Sergio Perez is a very safe pair of hands and new recruit Esteban Ocon is a star of the future. 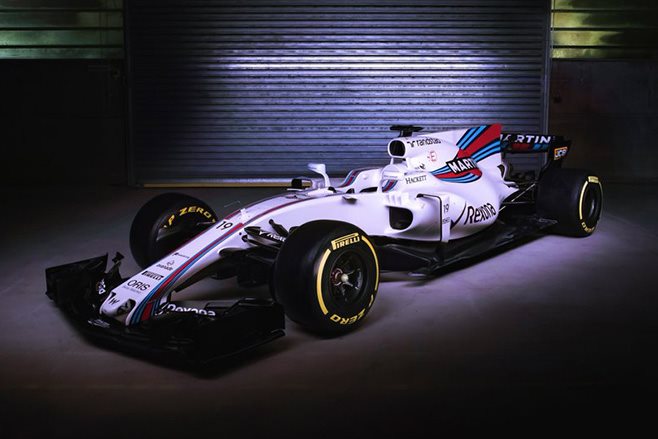 A rebuilding year for Williams. It’s done well financially out of releasing Bottas to Mercedes, which should help its future development, as will the as-yet-unannounced return of Paddy Lowe to the Williams fold. However, Canadian youngster Lance Stroll has much to learn while Massa is still quick but past his best. 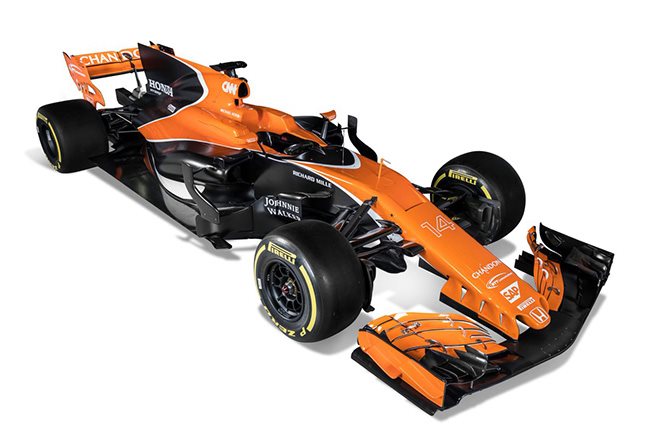 The year McLaren has to deliver. After two terrible years it’s a new era at McLaren, signified by its bold new colour scheme. Ron Dennis is gone and his loyal lieutenants shuffled out, replaced by the very capable Zak Brown. McLaren has the resources, the expertise and the drivers, what it’s run out of is excuses. 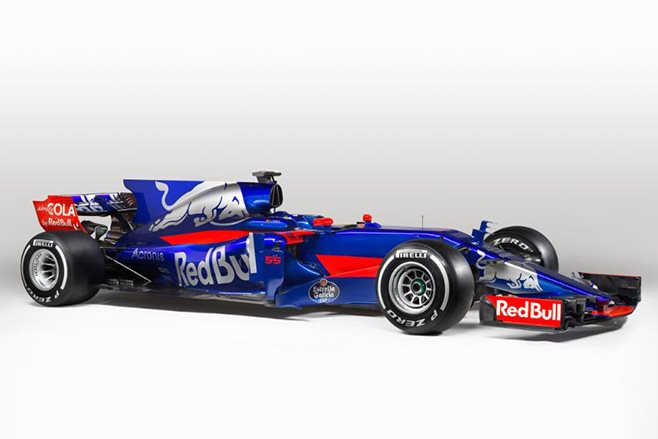 Toro Rosso wins the livery competition if nothing else, with a bold new colour scheme that harks back to the mid-1990s. The Red Bull B-team is bullish about its prospects, but will need to perform well to head a fiercely competitive mid-pack. Carlos Sainz Jr. is an undoubted star, but Russian Daniil Kyvat is still attempting to rebuild his career after last year’s Red Bull demotion. 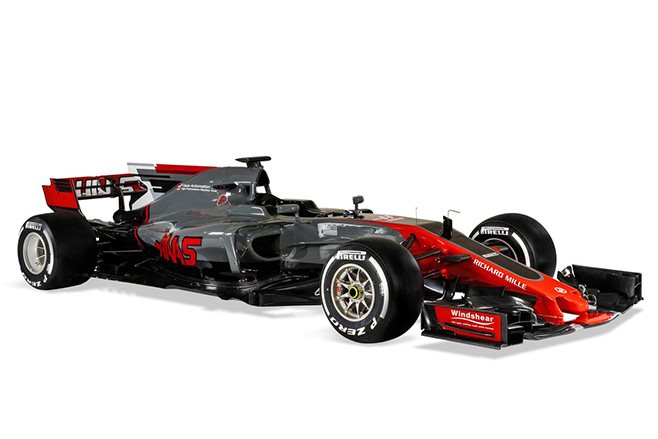 Haas had one of the most successful debut F1 seasons ever, but can it take the next step? Continues to rely heavily on Ferrari’s technical expertise but the addition of Kevin Magnussen gives it a quick and experienced driver lineup. 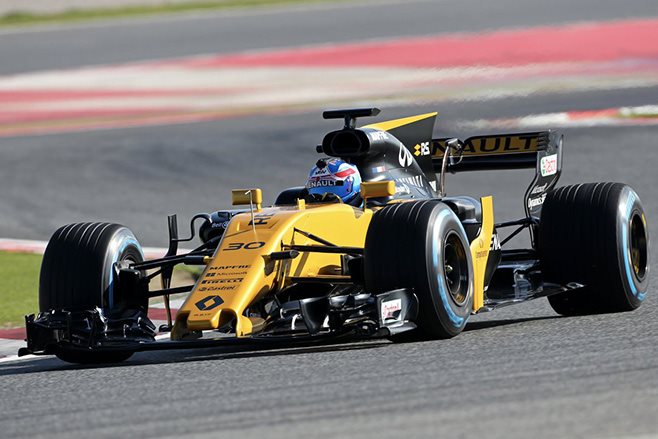 Renault has a mountain to climb. Years of struggling to pay the bills under the Lotus banner left the Enstone operation a shell of the outfit that won back-to-back titles in 2005 and 2006. The rebuild is underway but has proved more difficult than expected. Still, with a properly designed car and progress with the engine 2017 should be vastly more competitive than 2016. 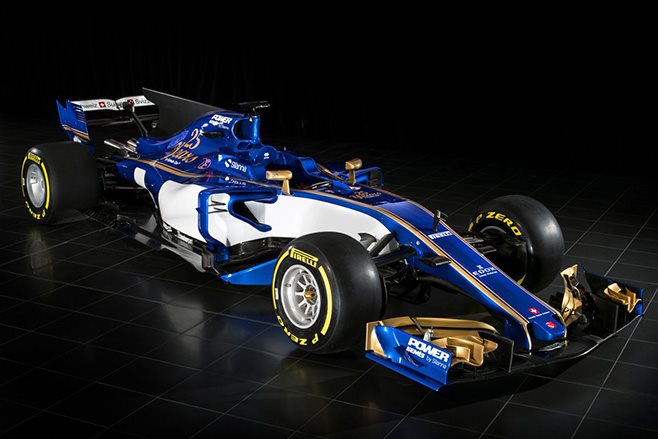 The bad news for Sauber is that it can pretty much lock in last place right now. The good news is that with the sad demise of Manor (leaving just 10 teams on the grid) it won’t face the season-long battle for 10th place it endured in 2016. With new investors the team’s survival seems safe for now, but with a tight budget and year-old engine an occasional points finish would be a good result. 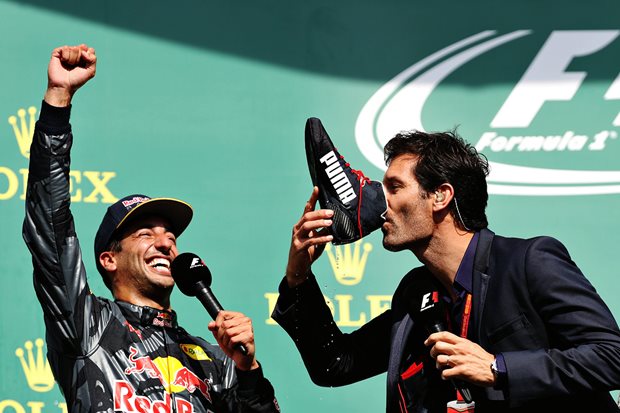 The career of Mark Webber

Mark Webber’s F1 record wasn’t all it could’ve been, but it was more than it should’ve been 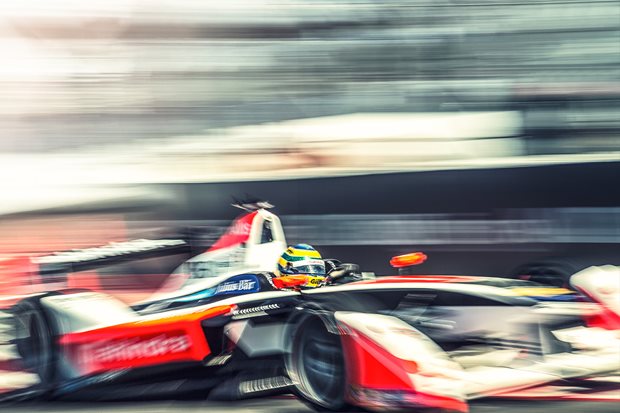 Formula E: The future of motorsport?

Can battery-powered racers really take off? 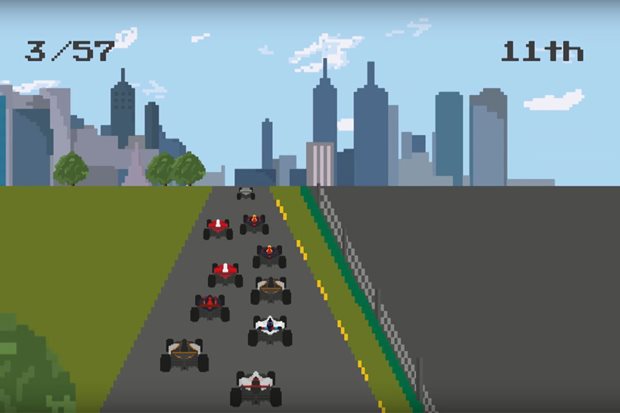 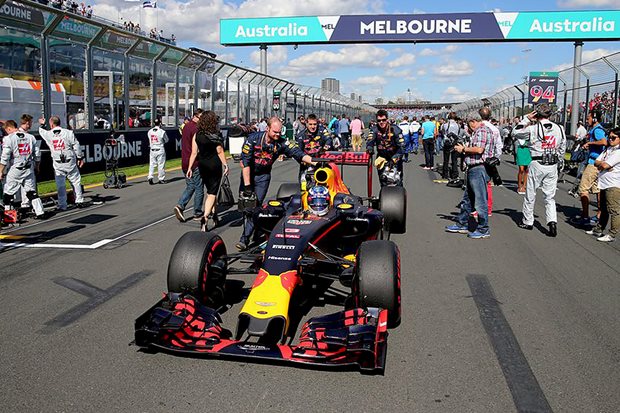 Our Lifestyle Editor has been wooed by the Formula One after attending the 2016 Australian Grand Prix. Judging by the excited texts we received Sunday night, we think we’ve...