2017 Geneva Motor Show: Volvo XC60 to steer itself out of trouble

THE next-gen Volvo XC60 will include cutting-edge technology that will allow the mid-size SUV to steer itself out of danger, the Chinese-owned Swedish carmaker has revealed.

Volvo says the technology leap will make the Audi Q5, BMW X3, Range Rover Evoque and Lexus NX-fighting XC60 one of the safest cars on the road.

“We have been working with collision avoidance systems for many years and we can see how effective they are," Malin Ekholm, the senior director at Volvo Cars’ Safety Centre, said. 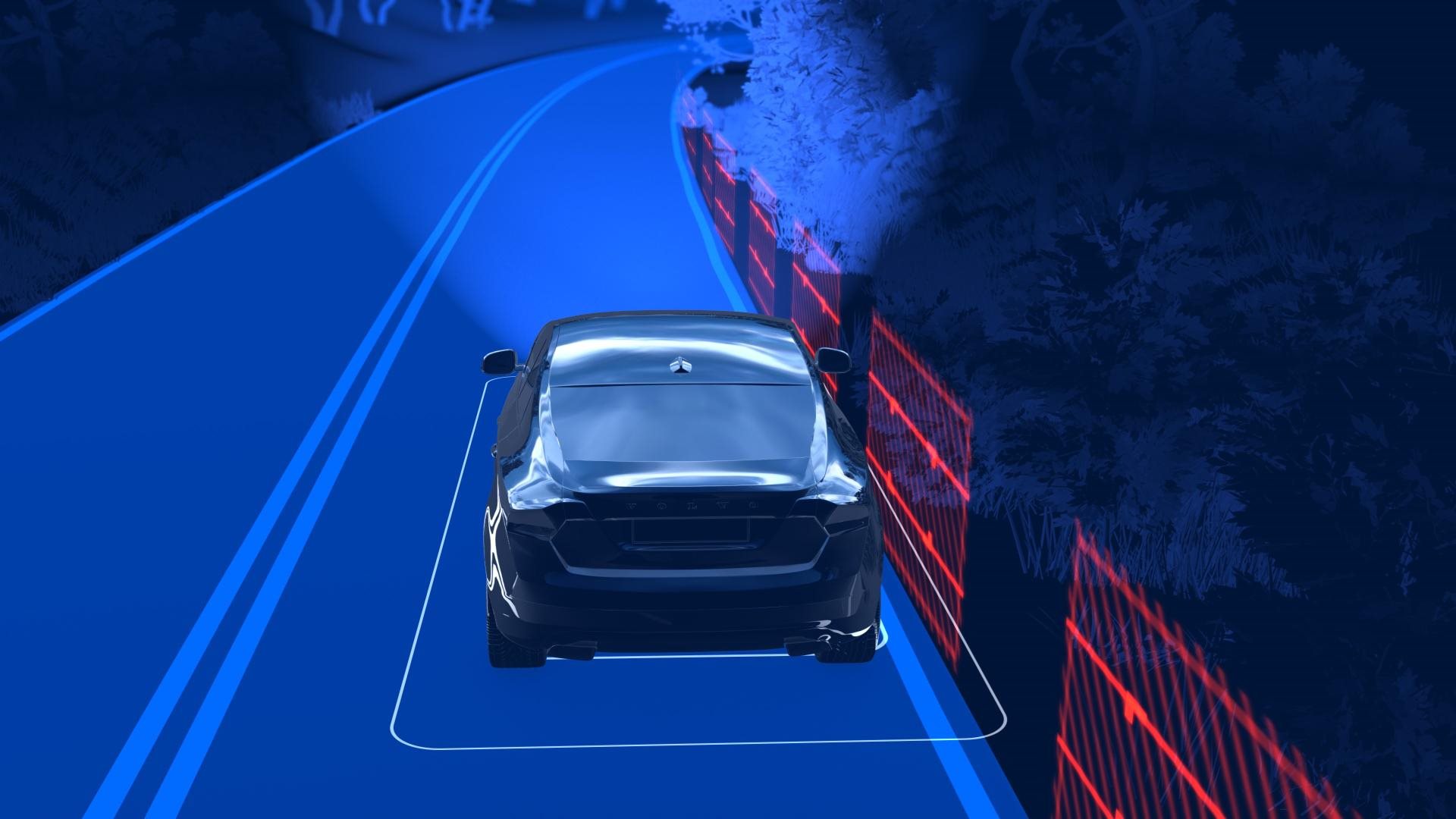 "In Sweden alone we have seen a decline of around 45 per cent in rear-end frontal crashes thanks to our collision warning with autobrake system," he said.

"With the XC60 we are determined to take the next step in reducing avoidable collisions with the addition of steering support and assistance systems.”

The news comes as the carmaker has released yet another teaser ahead of the second-generation XC60's pending unveiling at next week's start of the Geneva Motor Show, revealing a unique LED tail-light design that will become a signature of the SUV's rear. 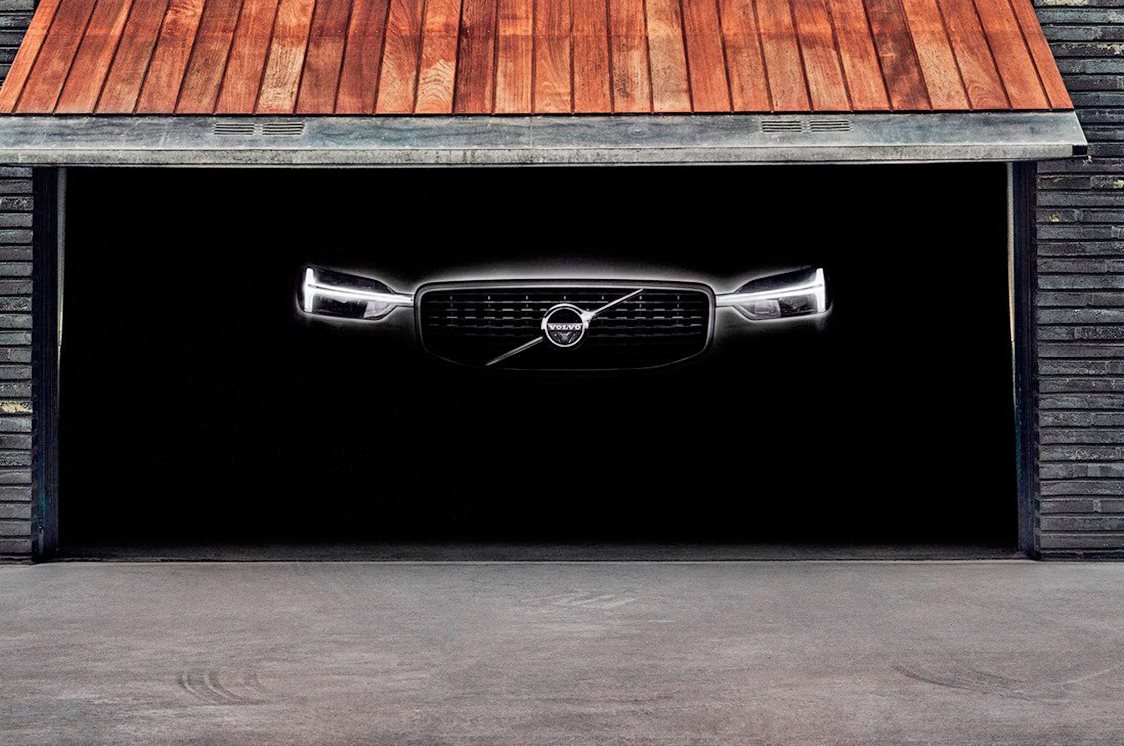 Once unveiled, we're expecting to confirm the new Volvo XC60 will  share the XC90s Scalable Product Architecture (SPA) platform, which in turn underpins both the new S90 sedan and V90 estate.

This will be the first 60-series Volvo to be built on the SPA, with the all-new S60 and V60 to follow suit. 2018-Volvo -XC60-side -drivingThe powertrain line-up will follow the format established by the XC90, with a family of turbocharged four-cylinder petrol and diesel “Drive-E” motors working on their own or as part of a “Twin Engine” hybrid system. These include the punchy T6 2.0-litre straight four that’s both turbocharged and supercharged, and found in 235kW/400Nm form in the XC90.

The T8 Twin Engine may also feature on the XC60 as a performance flagship model, and essentially marries the T6 powertrain to an electric motor/battery combo with plug-in charging capability. In the XC90, the T8 setup takes fuel efficiency from 8.5L/100km to a tee-totalling 2.1L/100km, and provides up to 40km of electric-only range.

Engines from the current XC60 may also carry across to the second-generation model, including the turbo-only versions of the T6, T5 and diesel D4 and D5. 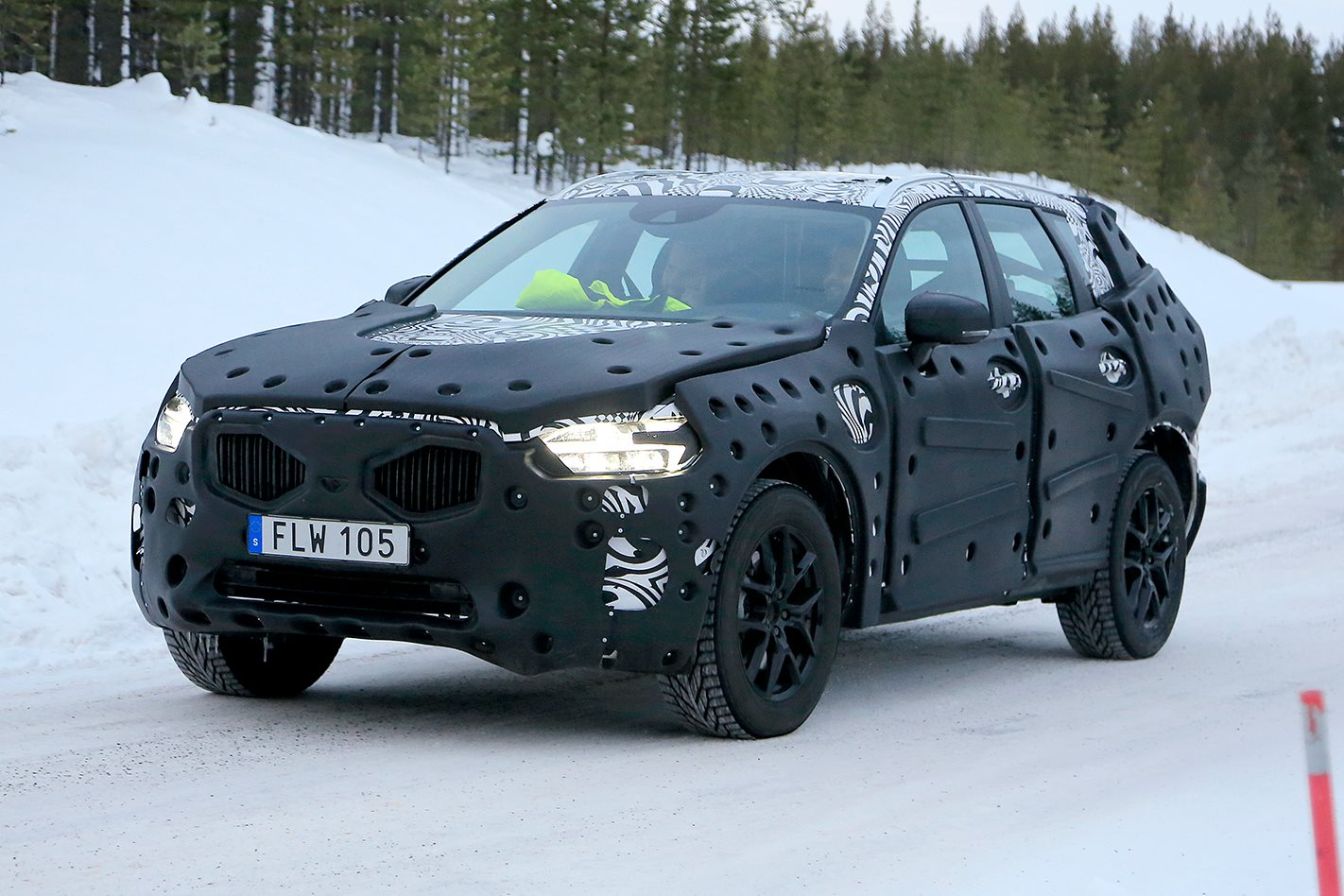 Interior design cues are also expected to be taken from the XC90, including the uncluttered dashboard and vertical-oriented touchscreen display. Technology wise, it is likely to become one of the safest cars in its segment thanks to an array of active safety features comprising the acclaimed IntelliSafe system.

While not confirmed, it’s believed it will be able to drive itself in city traffic or up to certain speeds.

The all-new XC60 is expected to launch globally late 2017 with the new Volvo S60 and V60 sedan and wagon models to follow soon after. And if it’s as a big an improvement over the current model as the all-new XC90 was to its forbear, it should give its German rivals a decent run for their Euro.

Volvo has a long history of safety firsts. In the late 1950s it invented the three-point lap-sash seatbelt, and in the 1970s the rearward-facing baby capsule. It was also the first manufacturer to introduce side airbags in a car.

It was also the first carmaker to recognise the dynamic instability that comes from the higher centre of gravity built into SUVs, developing specific roll-over protection mechanisms that are now built into all its cars.