Built to AP4 (Asia-Pacific) regulations, the Barina uses a 1.8-litre version of GM’s 2.0-litre Ecotec engine, with a Garrett turbocharger boosting outputs to 260kW/500Nm, fed to all four wheels via a Sadev six-speed sequential gearbox. 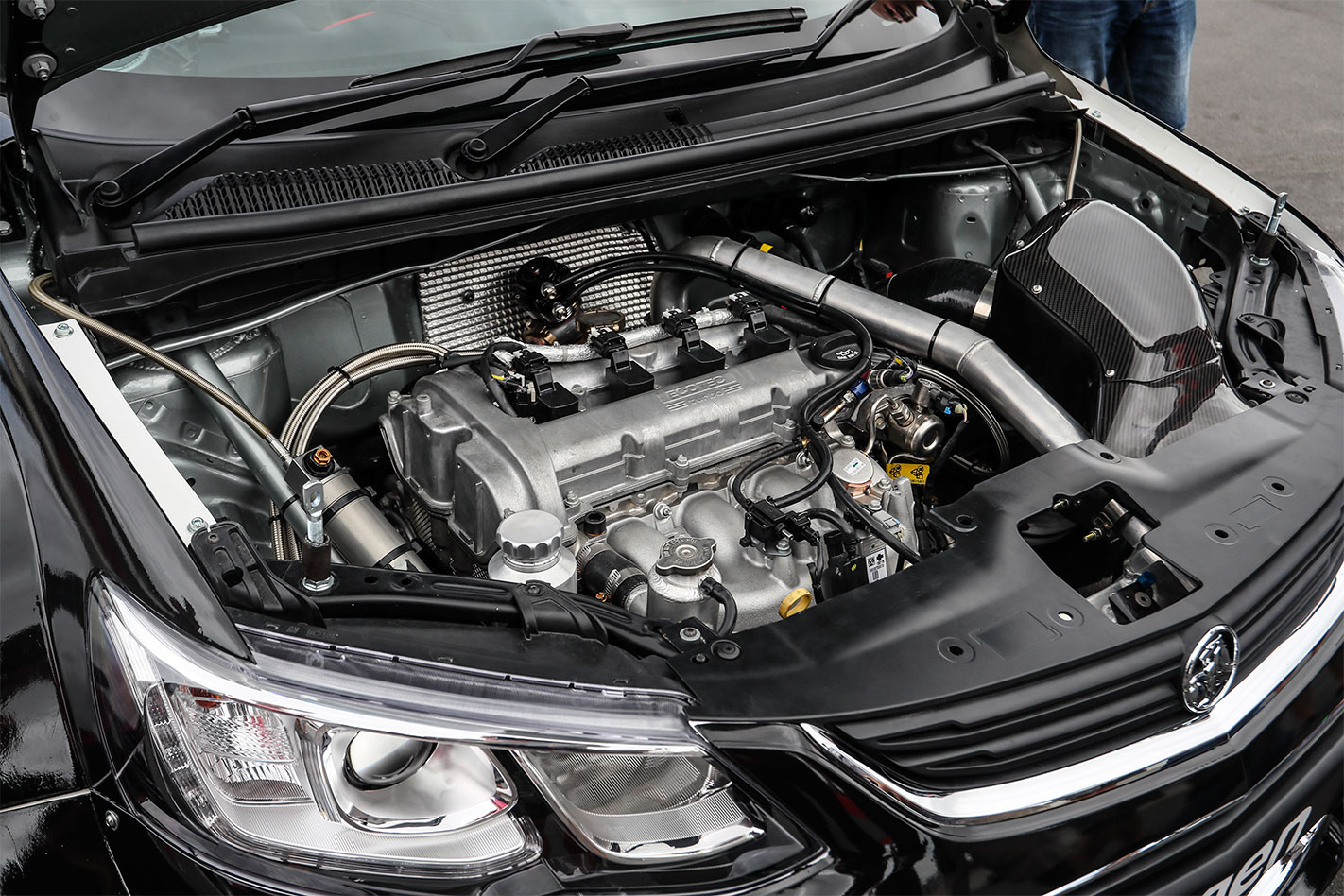 The chassis was built by Force Motorsport and uses only the best componentry. Brakes are by Brembo with a Tilton pedalbox, while the dampers come from SupaShock, the company that supplies suspension to a number of Supercar teams as well as the new HSV GTSR W1.

The AP4 regulations are intended to allow top-level national rally competitors in Australia and New Zealand the opportunity to build a high-performance all-wheel drive vehicle at a reasonable cost ($150-200,000). 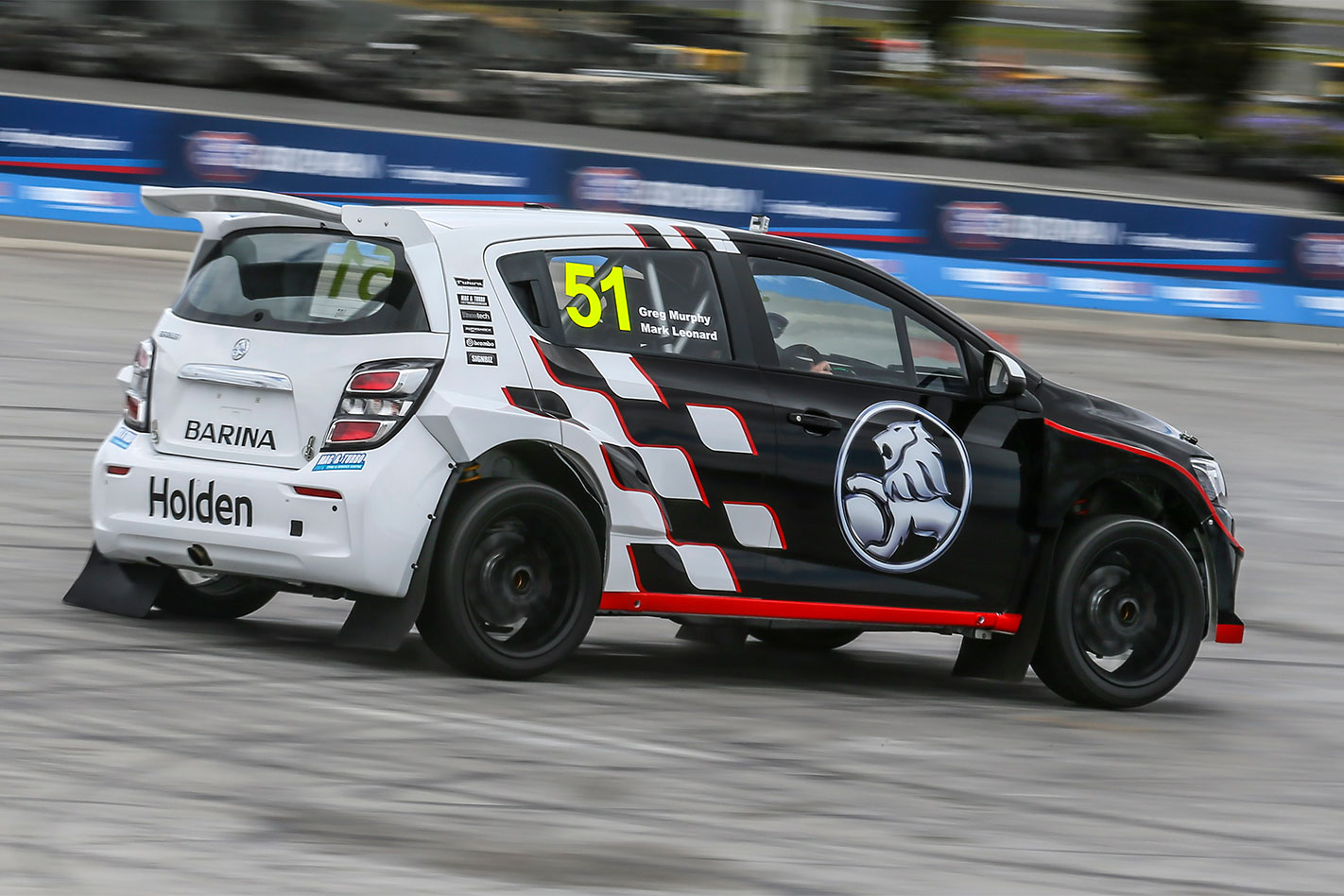 The chassis dimensions are strictly controlled, however manufacturer involvement is encouraged through the ability to use any small car bodyshell (e.g. Mazda 2, Holden Barina, Mini Cooper) and a manufacturer engine.

Engine size is restricted to 1.6 litres, however NZ allows 1.8-litre engines as a sort of ‘AP4 Plus’ category, with performance roughly equivalent to FIA R5 cars which cost more than twice as much. 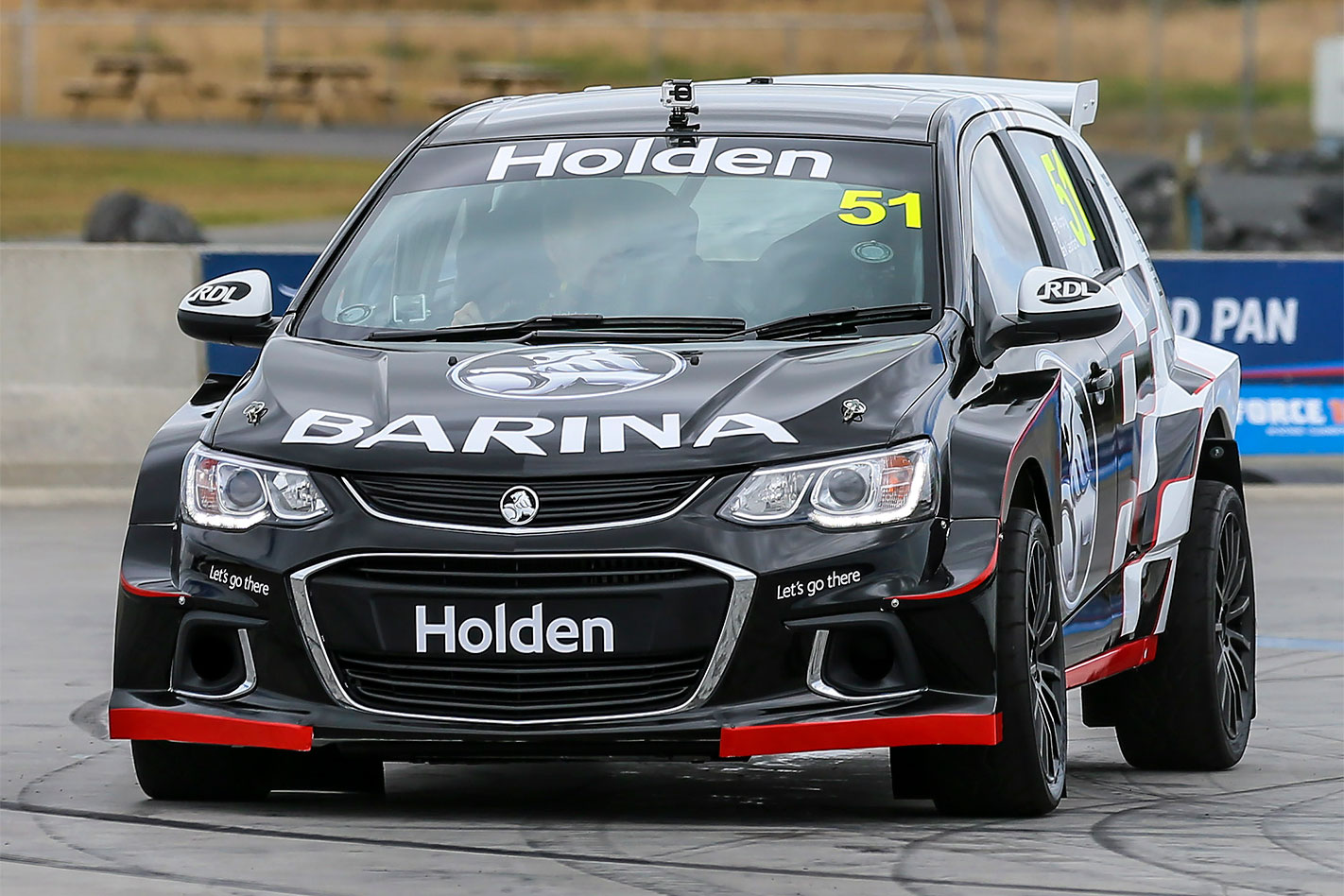 Murphy’s Barina is not a factory entry, however Holden New Zealand as well as a number of dealers have backed the project financially and with technical support. Kiwi WRC star Hayden Paddon last year launched a very similar program with Hyundai New Zealand based on the i20.

Murphy will be joined in a second Barina AP4 by 2013 New Zealand two-wheel drive rally champion Josh Marston. The 2017 New Zealand Rally Championship starts at the Rally of Otago, held from April 7-9. 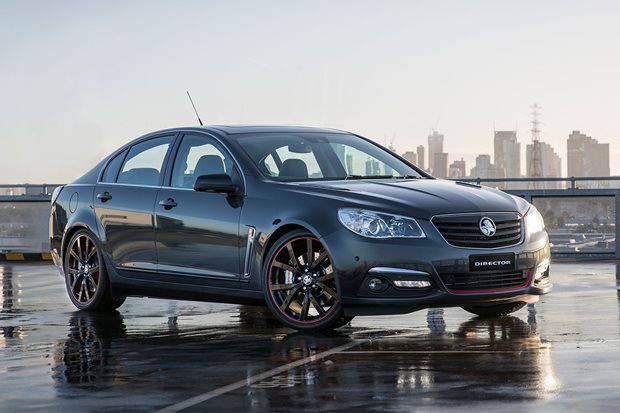 Holden explains why it brought back the controversial nameplate 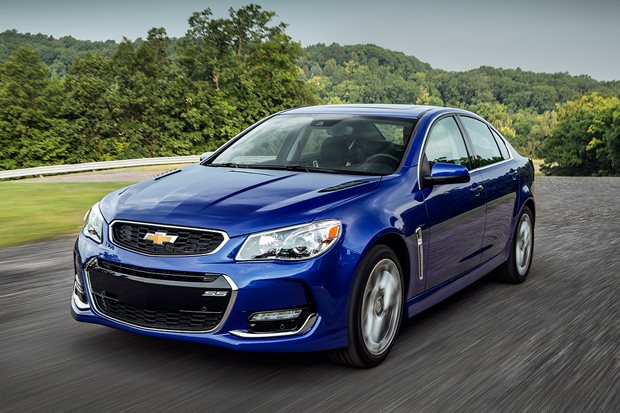 Order books close for US version of Holden Commodore SS 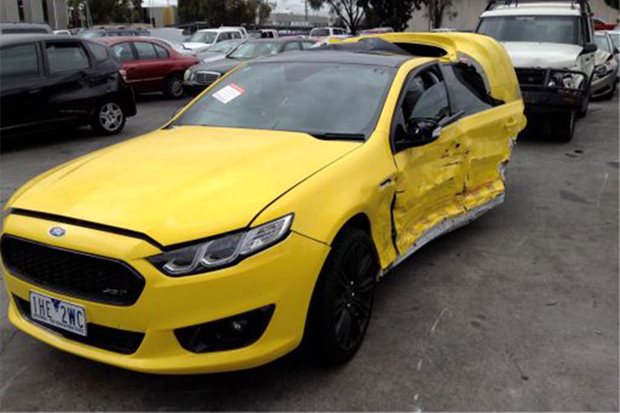 A chance to own one-off Sprint Pursuit car, or what's left of it 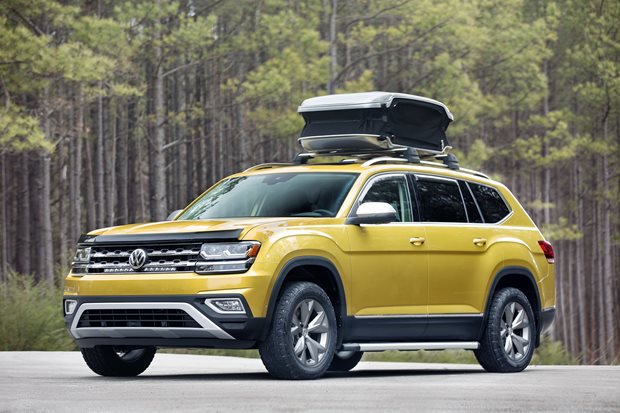 The Volkswagen Atlas Weekend Edition concept car shows how the German brand’s US-focused SUV could be optioned up tomake the most of the SUV-lifestyle experience.