All the details on the final V8 Commodores ever

Holden is saying goodbye to the V8 Commodore in style, with three limited editions based on the SS-V Redline, Calais V and Redline ute.

Much more than a badge-and-stickers exercise, the engineering improvements ensure all three models are the first Holdens to receive General Motors’ coveted Track Three Competent status, which is usually reserved for hardcore muscle cars like the Chevrolet Camaro ZL1.

The first model is the Motorsport Edition. Based on the SS-V Redline sedan, it adds adaptive magnetorheological dampers that until this point have been reserved for HSV’s Senator and GTS and the US-only Chevrolet SS. 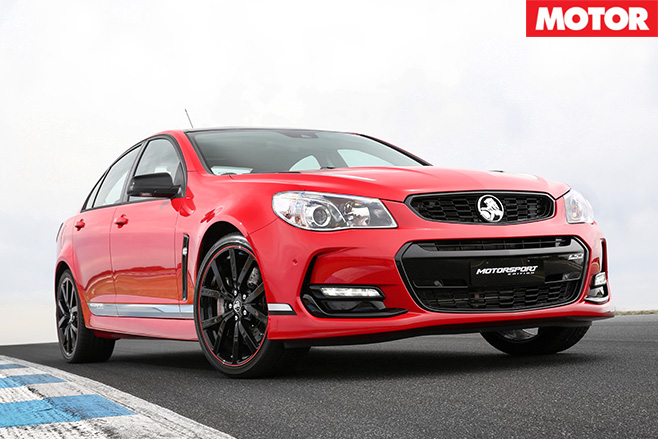 In addition, there’s a new rear cradle bush and cross-drilled brake rotors front and rear. The fronts are two-piece rotors with alloy top hats which reduce unsprung weight by 3.5kg.

Arguably the biggest change, however, is the driveline cooling package, consisting of engine-oil and transmission-oil coolers lifted from the Camaro ZL1. It’s these external coolers that bestow the coveted Track Three status. 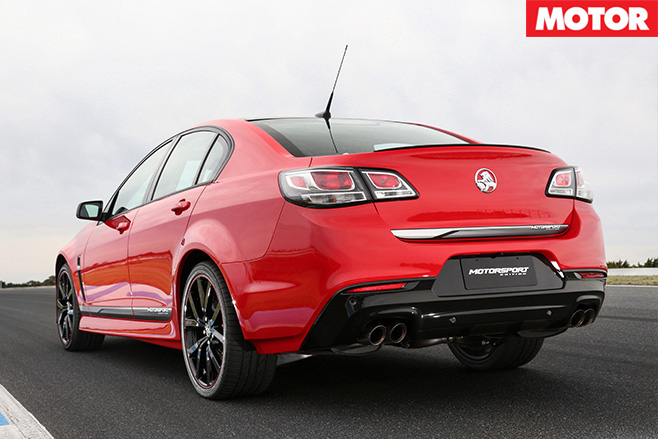 Cosmetic tweaks include a black roof and 20-inch lightweight alloys, though heated front seats are a nice touch for buyers in southern states. Retailing at $61,790 for the manual and $63,990 for the auto, 1200 Motorsport Editions will be available through Australian dealers, with a further 151 for New Zealand.

For those who prefer their Commodores a little more understated, Holden has revived one of the most controversial nameplates in its history for its Calais V-based special edition. The Director scores all the same mechanical goodies as the Motorsport Edition bar the rear cradle bush, and just 360 will be offered (plus 51 for NZ) at $63,990. 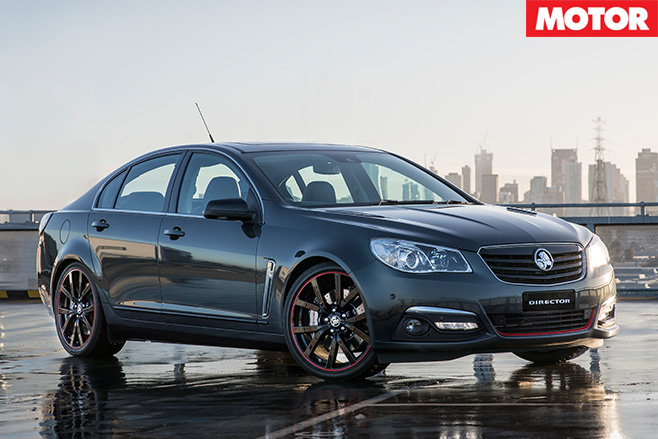 Last, but certainly not least, is the Magnum ute, reviving another famous Brock nameplate from the past. Sadly, the clever Magnetic Ride Control isn’t compatible with the ute platform, however the braking and cooling upgrades and there’s an FE3-spec tune for its rear suspension, which lowers the ride height 15mm and softens the rear spring rates by 26 per cent.

The downside of these changes is a reduction in payload from 620kg to 540kg, however we’re betting that not too many people are going to be using their Magnums as workshorses, not when just 240 will be built (again, plus 51 for NZ) and they cost $59,290 for the manual and $61,490 for the auto. 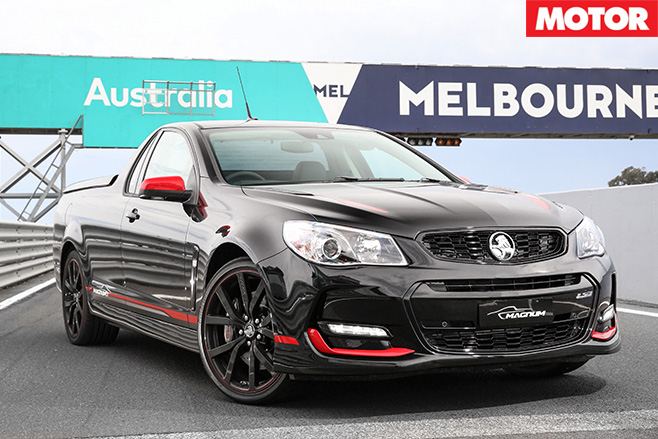 All Special Edition models are individually numbered with a special plaque on the dashboard and each buyer receives a presentation case that contains the keys to the vehicle and a little LED screen that plays a montage video of the car in question. Buyers are also given a 1:18 scale model of their car in the correct spec and colour, while a model-specific car cover is available at extra cost.

Holden’s Special Edition Commodores are available to order now and you can read our reviews below.