HANG ON a second, how does the Holden SS-V Redline finish second outright ahead of the A45, when it was thumped in the confines of the $50K-$100K class?

Simple, really. When you mix in all 19 cars, the cheaper stuff starts to interact with the more pricey gadgets and vice-versa, such that as the data is spread out, some cars benefit and others take a hit - the SS-V gaining more than the Merc this instance.

So a silver medal it is. And, given 80 per cent of Bang For Your Bucks is data based, this is objective confirmation of a pretty solid hunch that 304kW for $55K was fantastic value – further confirmed last month with the base SS Ute cleaning up the $0-$50K class. 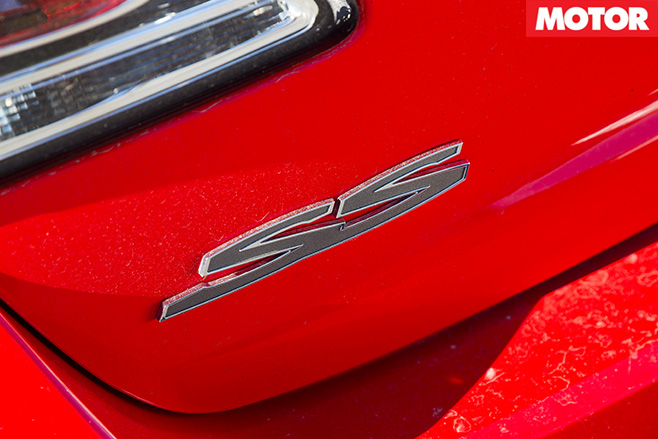 Some might wonder how a 304kW SS-V Redline ends up third overall while cars like the 400kW XR8 are languishing much further down the order. It’s because while the SS-V is pipped for power by some, it shades them for poise and is a much handier cornering contraption.

Besides, even for grunt it makes better use of what it’s got - all of which is properly captured and distilled by our algorithm.

Subjectively the SS-V Redline is an outstanding car. It’s easily the best performance Commodore Holden has ever made. Sure, it can never quite get away from the fact it weighs 1793kg and is XXL-sized, but the way it feels and what it can do for its size is nothing short of impressive. The SS also excels as a manual, its combination of shorter final drive for VFII and extra grunt making it fast enough for many. Plus it sounds spot-on and looks tough to our eyes. 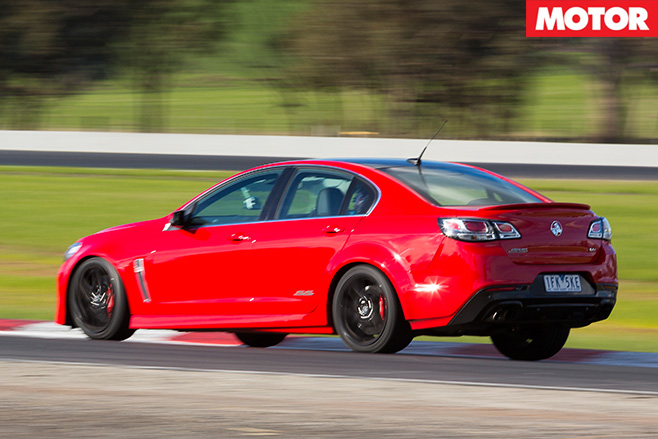 It’s very likely this will be the last Commodore to take on Bang For Your Bucks. If it wasn’t for a seemingly innocuous change to standard equipment for one other car, as you’ll shortly read, you’d be looking at the 2016 Bang For Your Bucks outright winner.