All this talk of LS9s and bulked out guards risks overshadowing the HSV bread-and-butter (if that’s an appropriate term) range.

But tucked in below the W1 and the rest of the GTSR gang lies the volume-selling HSV stuff which, as well as celebrating the 30th year of HSV also stand as markers of the end of the Zeta platform and the end of locally-made HSVs.

The point is that the HSV range we’ve come to know still represents the high-water mark in volume-selling local hot-rods and even though they don’t bear the GTSR badge, they still stand to be considered pretty damn collectible. 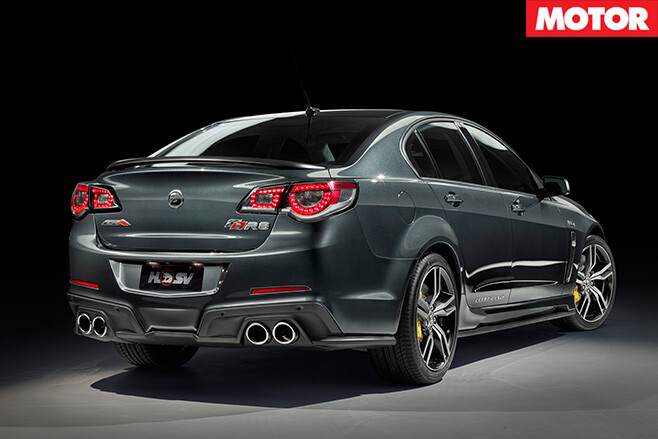 For this last hurrah, the range has been given a HSV 30 badge, some interior stuff like sill plates, floor mats, an underbody build plate, and some exterior bling including a new wheel design, decals and badges. But don’t be thinking this is a sticker-kit upgrade.

Nope, there’s a new tune that hikes power on Clubsports and Maloos by 10kW (to 410) and boosts torque by 20Nm (now 691). The bi-modal exhaust valve has also been recalibrated to open earlier than before, purely in the interests of more bark. 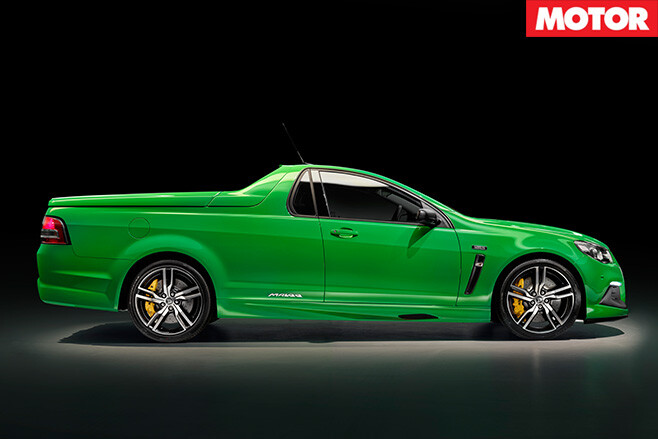 The biggest news is that torque-vectoring is now standard on all HSV 30 models. When the computer detects a yaw moment, the ESP brakes the inside rear wheel and sends more torque to the outside wheel. And if the stock stoppers aren’t enough for you, you can option up the AP six-piston front calipers and 390mm rotors from the GTS.

A tricky little slalom exercise proves the worth of torque vectoring, although it pays to remember that it doesn’t do squat if you aren’t inputting some percentage of throttle application at the time. Back right out of it, and you’re on your own, and that means losing your bottle completely allows physics to take over and she’ll lay down some pretty lairy sideways stripes. Beyond that, the experience remains the same as before, so it’s still ridiculously good fun. I mean, you don’t supercharge a 6.2-litre engine to do the school run, do you?