Chevrolet builds the GT3 of Camaros

This is the Chevrolet Camaro designed to send Mustangs running to mummy.

Named the ZL1 1LE, the brand’s taken its Camaro shoehorned with the Corvette Z06’s LT4 engine and thrown at it a weapons-grade performance-pack.

But how do you make the brand’s baddest Camaro even meaner? Let’s start at the suspension. 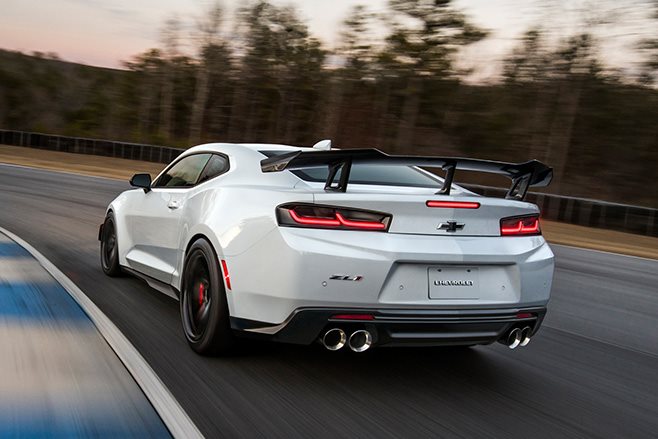 But their light-weight and tricky damping tech is only the start of it. They allow drivers to adjust ride height, and camber plates allow front wheel geometry tweaks. 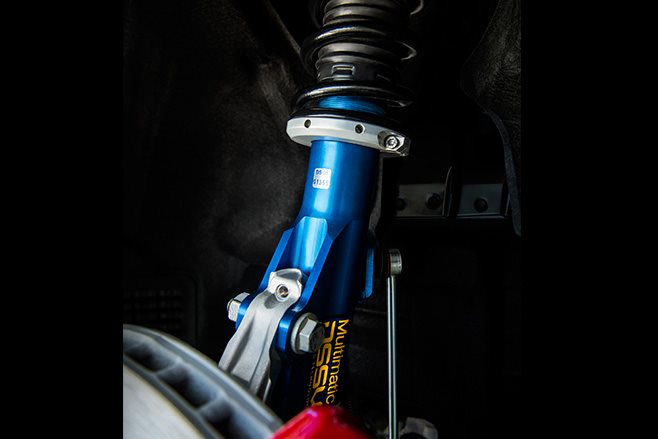 You can even adjust the rear swaybar three ways if needed. And Chevrolet promises less cut knuckles and more track time, stating “the components are designed for quick changes at the track and a quick return to street settings.”

The six-speed manual-only driveline’s been left untouched. No surprise when the ZL1 readies 485kW and 881Nm at its rivals. Instead, straight line speed’s boosted by more grip and a new diet. 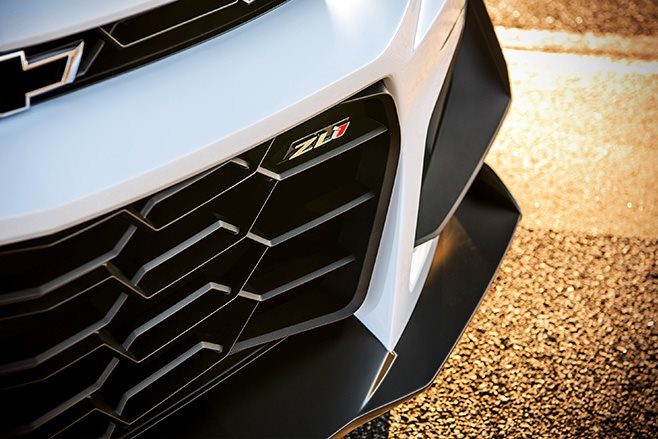 Chevrolet’s engineers went a bit nerdy on the ZL1 1LE to help it drop 27kg. On top of lighter dampers, they thinned the rear glass, employed fix-back seats, and enlisted new aluminium wheels.

These wheels grow an inch in width, but lose an inch in diameter on the ZL1’s 20-inch items. And as a result the footprint grows by 10 per cent, while dropping 3.3kg at each corner.

A new carbon fibre rear wing and front bumper dive planes make use of the wider spread of grip, as do its gluey new tires. 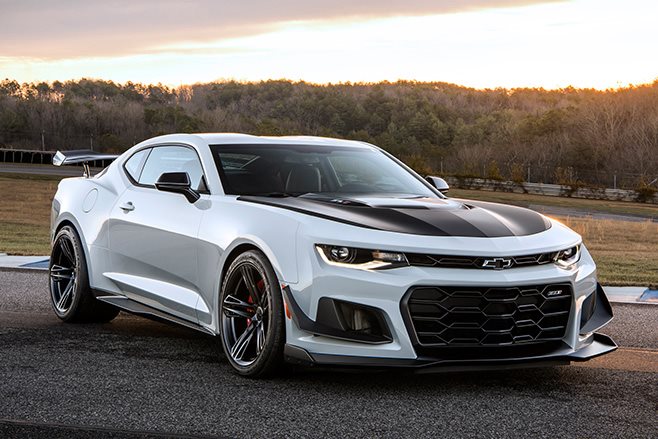 Blending the two badge’s recipes gives us the GT3 variant of Camaros. And the new goodies propel the ZL1 1LE around GM’s 18-turn 4.6km test track three seconds quicker than the non-1LE coupe. 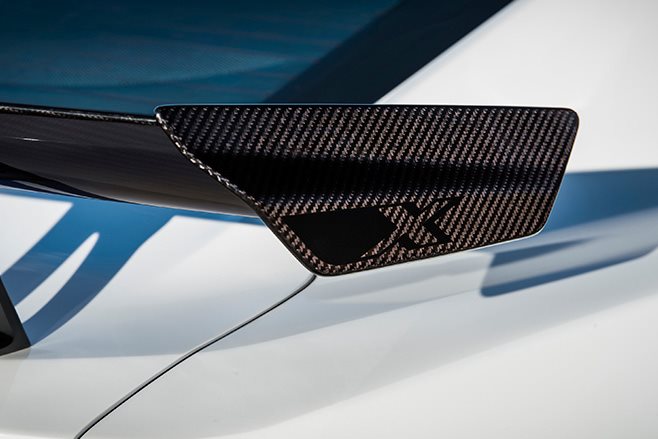 A standard ZL1 currently asks for US$60,000 (AU$78,914), but the 1LE optimised variant’s pricing will be announced closer to the car’s on-sale date later this year.

But with the Alpha platform which the Camaro is based on designed exclusively for left-hand drive, don’t expect a Holden or HSV ZL1 1LE anytime soon. 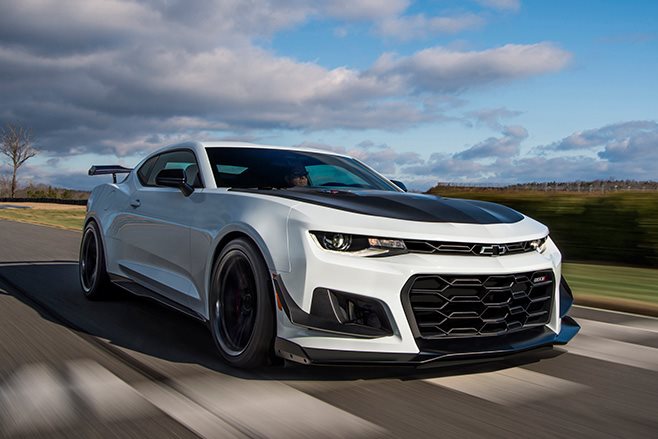 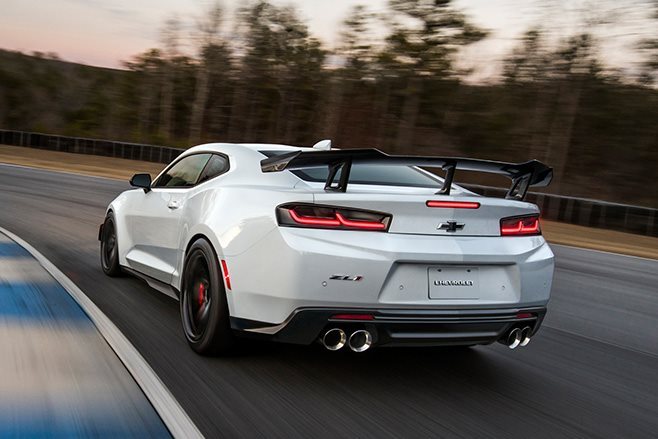 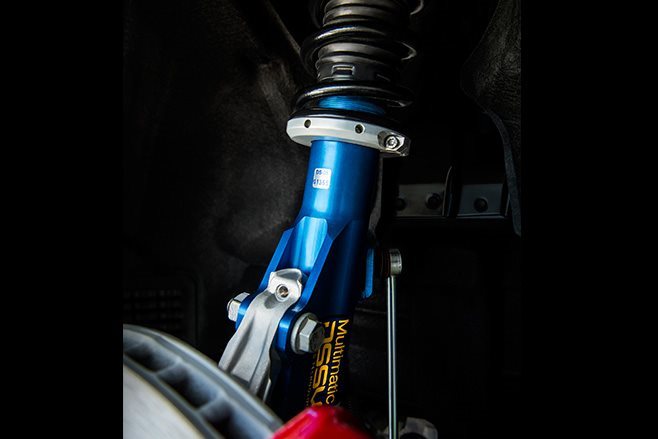 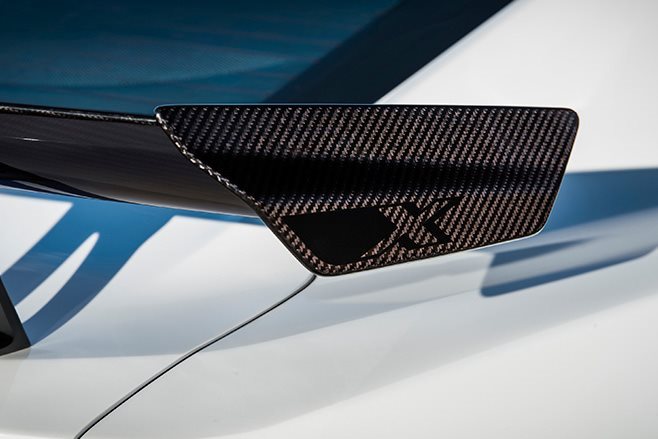 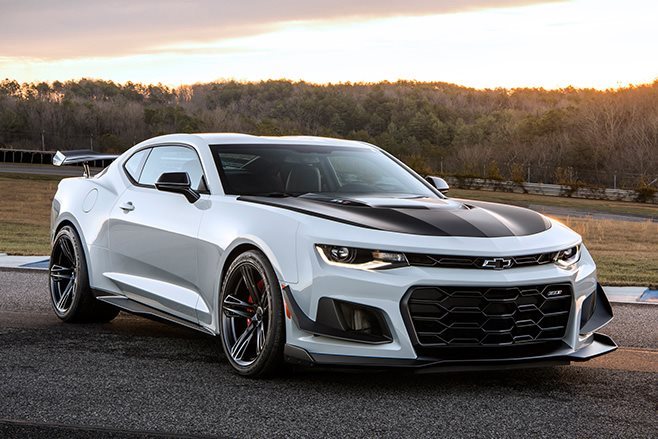 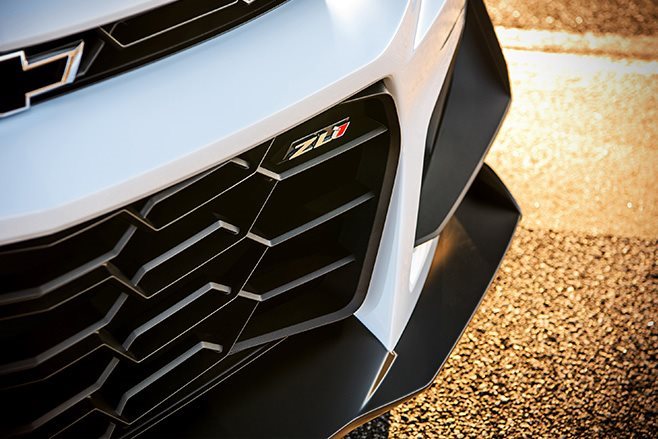 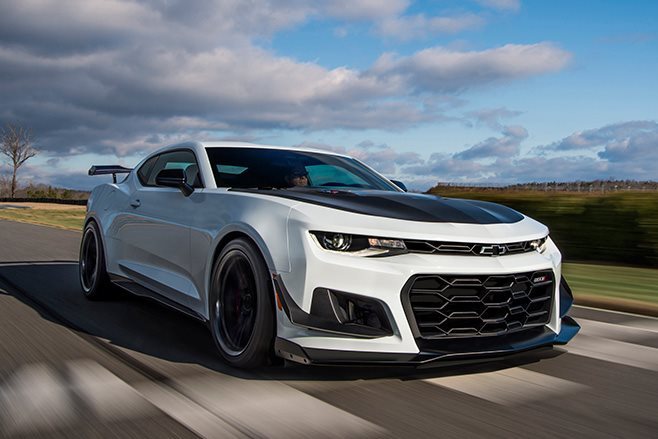