Hiding behind this bizarre camo is the tech-laden fifth-gen Lexus LS limo, due here later next year.

WHO says nobody at Toyota has a sense of humour, as the bizarre retro-themed disguise on the all-new, fifth-generation, XF50-series Lexus LS proves.

Spotted undergoing hot-weather testing near Death Valley in California, the heavily camouflaged full-sized luxury sedan features very old-school round headlights and what appears to be 1950s-style fins out back, tacked on what otherwise seems to be a way sleeker and more contemporary car than the existing version. 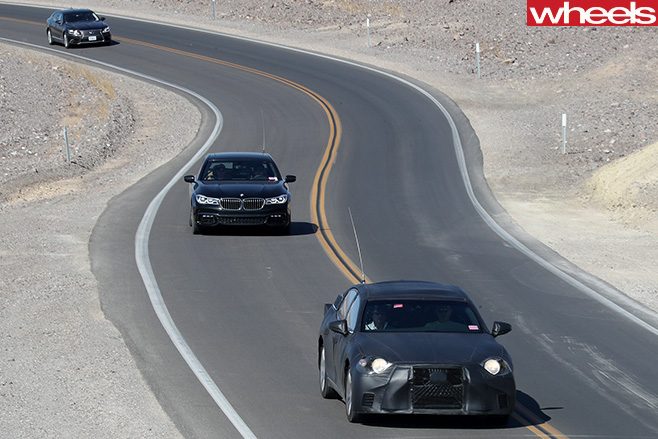 Without the add-ons, it is also pretty clear from the prototype’s silhouette that the 2018 Lexus LS, earmarked for a global debut at the Detroit Auto Show next January ahead of Australian sales sometime in the second half of 2017, owes more than a little something to the striking LF-FC fuel cell vehicle (FCV) concept car unveiled at last year’s Tokyo Motor Show.

And that’s great news, since it means that the Toyota luxury flagship might finally banish the boxy blandness of the current decade-old XF40 design. However don’t expect the concept’s exaggerated 5.3-metre length and outlandish Blade Runner-esque interior to translate to production. 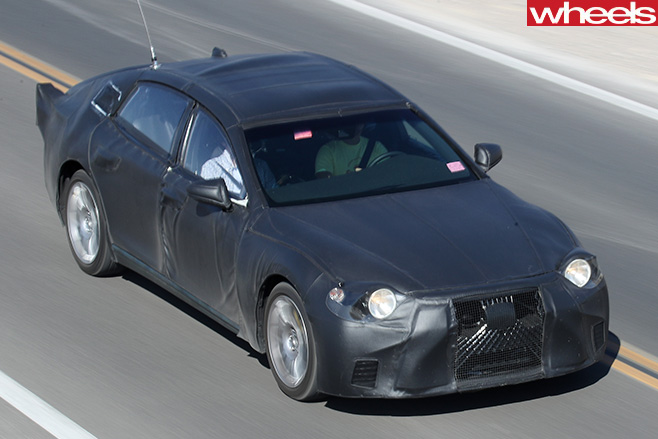 We’re hopeful Lexus won’t have messed up the upcoming cabin, however, because the Death Valley prototype was caught in concert with two of the next LS’ toughest competitors in that area, the new BMW 7 Series and the soon-to-be-superseded Audi A8. It is surprising that the Mercedes-Benz S-Class wasn’t also in convoy as well, though all this means is that Stuttgart’s finest wasn’t in frame when the snaps was taken.

Perhaps the biggest change to the next LS besides the design is what will lurk underneath. Using Lexus’ all-new GA-L (Global Architecture-Luxury) platform previewed at this year’s Detroit Show in the upcoming LC 500 super luxury coupe, the big sedan is believed to be in line for an array of powertrain options. 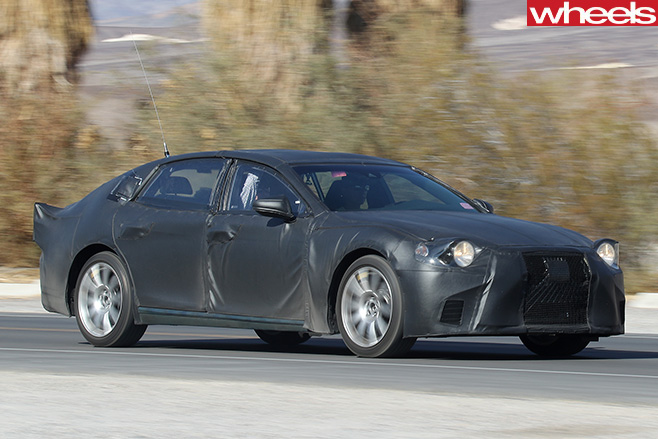 There is also suggestion of the LC 500h coupe’s 3.5-litre V6 petrol/electric hybrid system with a lithium-ion battery pack and a rear-mounted four-speed auto transaxle could make its way in the touted LS 500h. 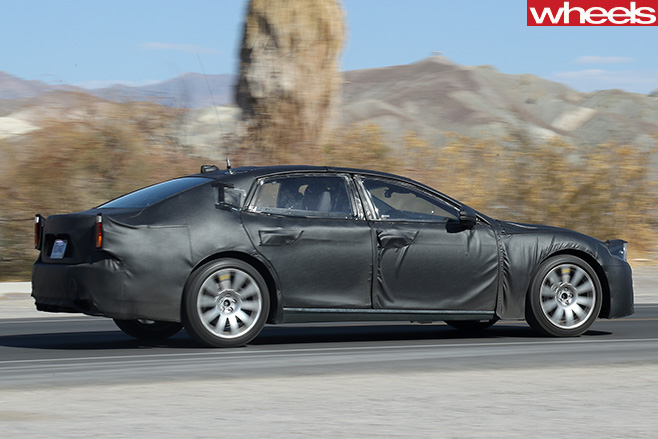 As with all future GA-L platform cars, both engines would be mounted behind the front axle for improved weight distribution.

But the really exciting news is the speculation that the existing top-line LS 600h petrol-electric hybrid might give way to a hydrogen fuel-cell set-up, as per the 2015 LF-FC concept car, and similar to the pioneering Toyota Mirai. 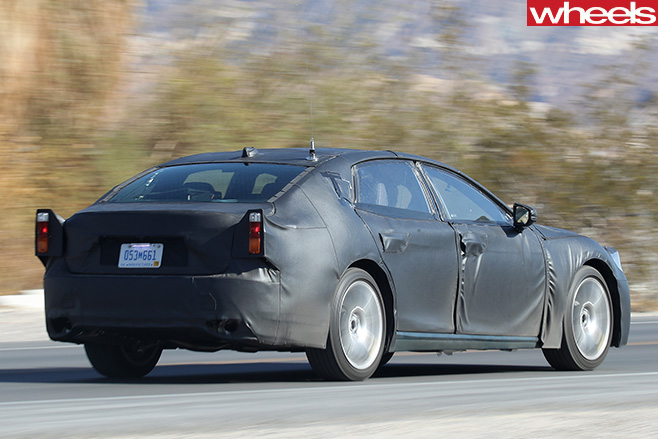 Ushering in a new era for vehicles in this class, an LS FCV would catapult the biggest Lexus back into serious luxury sedan contention, and give the successful (though smaller) Tesla Model S a real run for its money.

However, with cheap fuel prices and no meaningful governmental incentive or infrastructural network to help support alternative fuels, don’t expect to see that in Australia any time soon. 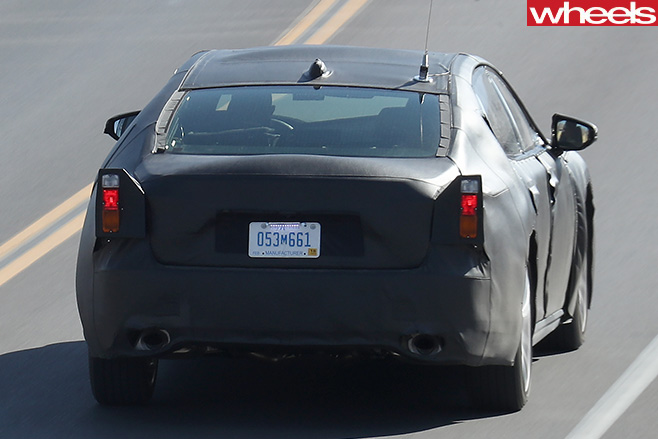 We also hear that the newcomer will be heavy on semi autonomous driving technology, consistent with its role as the brand flagship.

Pricing? The current LS, essentially the same car launched 10 years ago in Australia (though substantially facelifted for 2010), retails from about $190,000 to $240,000, putting it in the same class as the aforementioned Germans, as well as the Jaguar XJ and Maserati Quattroporte.

A decade in the making, the LS prototype might be dressed for laughs, but Lexus is obviously very serious indeed about shaking the establishment once again…