While 20 seconds short of the ultimate benchmark, set by the Lamborghini Huracan Performante, the new GT3's time improves on its predecessor's by a remarkable 12.3sec and is only 15sec slower than the lap set by the 652kW Porsche 918 Spyder. the time was set by Porsche test driver Lars Kern.

According to Frank-Steffen Walliser, Porsche's Vice President of Motorsport and GT cars, "the focus was on optimising the driving quality and adapting to the slight increase in engine power." The latest 911 GT3 uses a new 4.0-litre naturally-aspirated flat-six producing 368kW/460Nm. 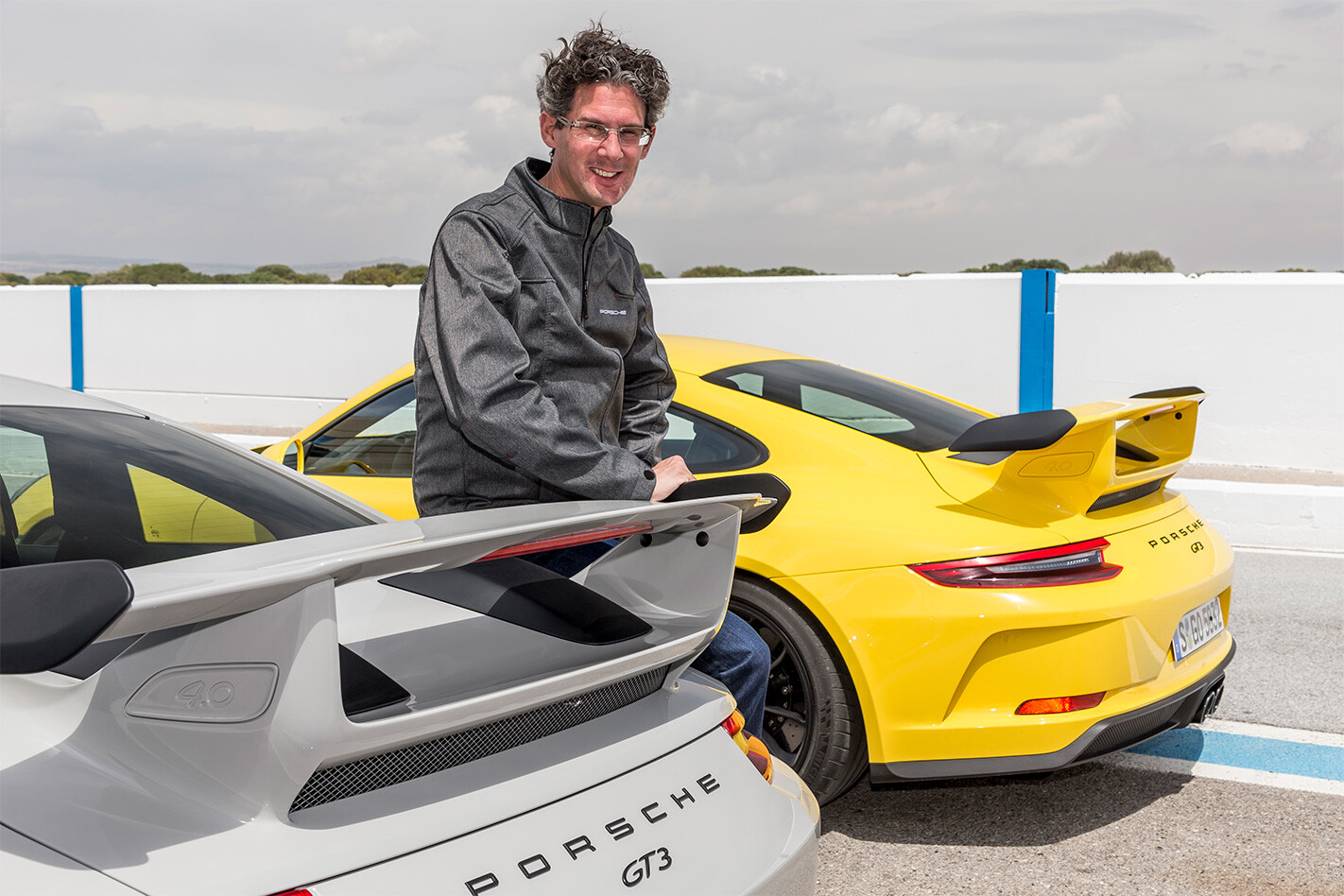 Perhaps the biggest leap the new GT3 has made over its predecessor is a big advance in aerodynamics, producing much more downforce which is a big advantage at the super-high-speed Nurburgring. A new underfloor introduces ground-effect downforce and combined with the larger rear wing provides much greater cornering and stability while actually reducing drag.

The test car was in standard specification with a seven-speed dual-clutch gearbox, Michelin Pilot Sport Cup 2 tyres and rear-wheel steering. 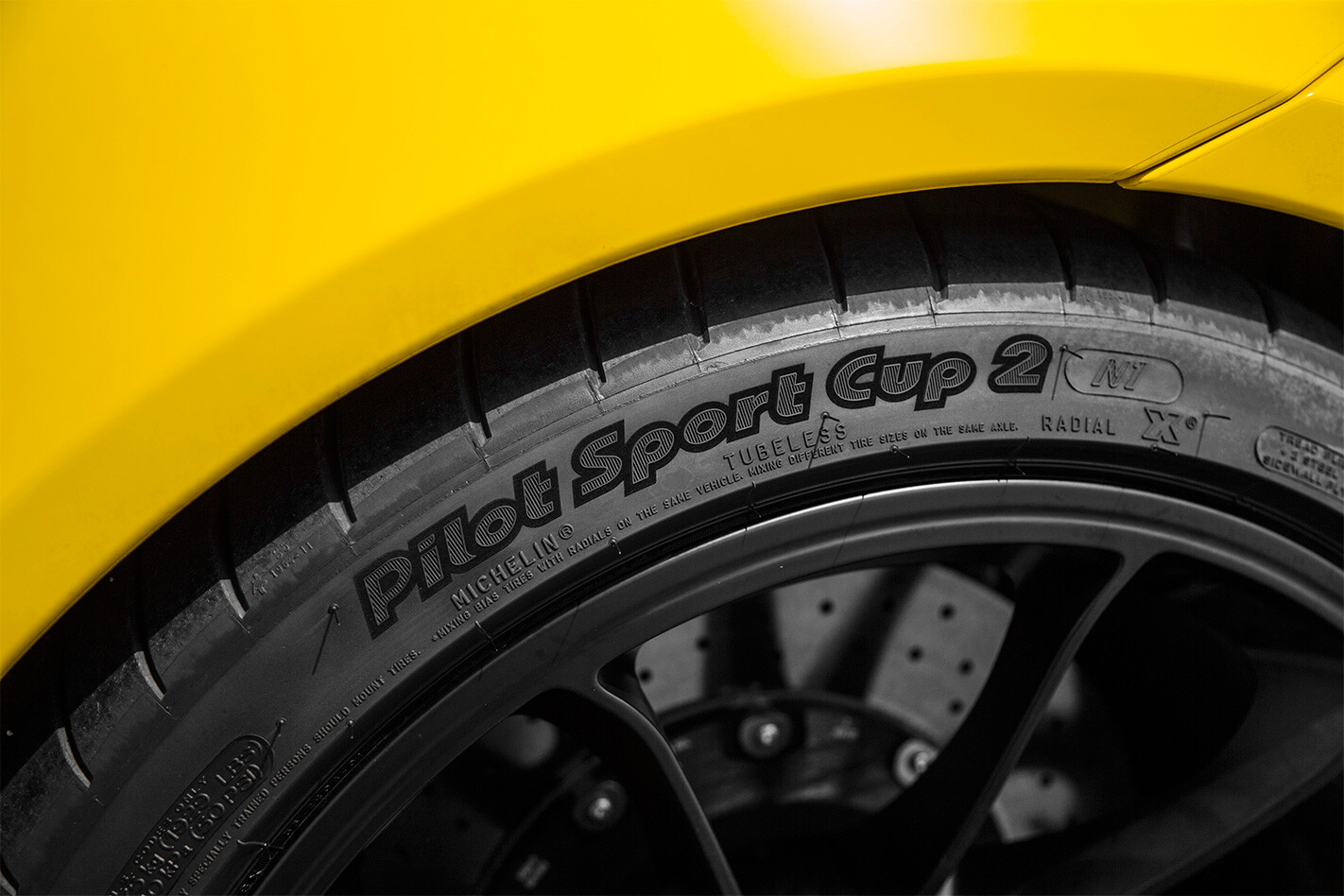 "A few years ago, lap times like this could only ever be achieved by thoroughbred racing cars with slick tyres," said Andreas Preuninger, head of Porsche's GT car division. "The new GT3 can now achieve this with comparatively modest power, but is still fully suited to everyday use."