IS THIS a case of tearing up the formula for what was one of the best affordable driver’s cars?

To fans of the outgoing Megane RS hot hatch, its replacement is virtually unrecognisable. The Megane family dropped its three-door bodystyle when the new-generation model launched last year, and the top-tier RS will now be strictly a five-door proposition – though with fatter guards measuring 60mm wider at the front and 45mm wider at the rear, it’ll stand apart from garden-variety Meganes.

Other paradigm shifts include the availability of a six-speed dual-clutch automatic transmission for the first time, as well as a manual, while Renault’s 4Control four-wheel steering hardware, introduced on the Megane GT in 2016, also slips onto the Renault Sport’s spec sheet. 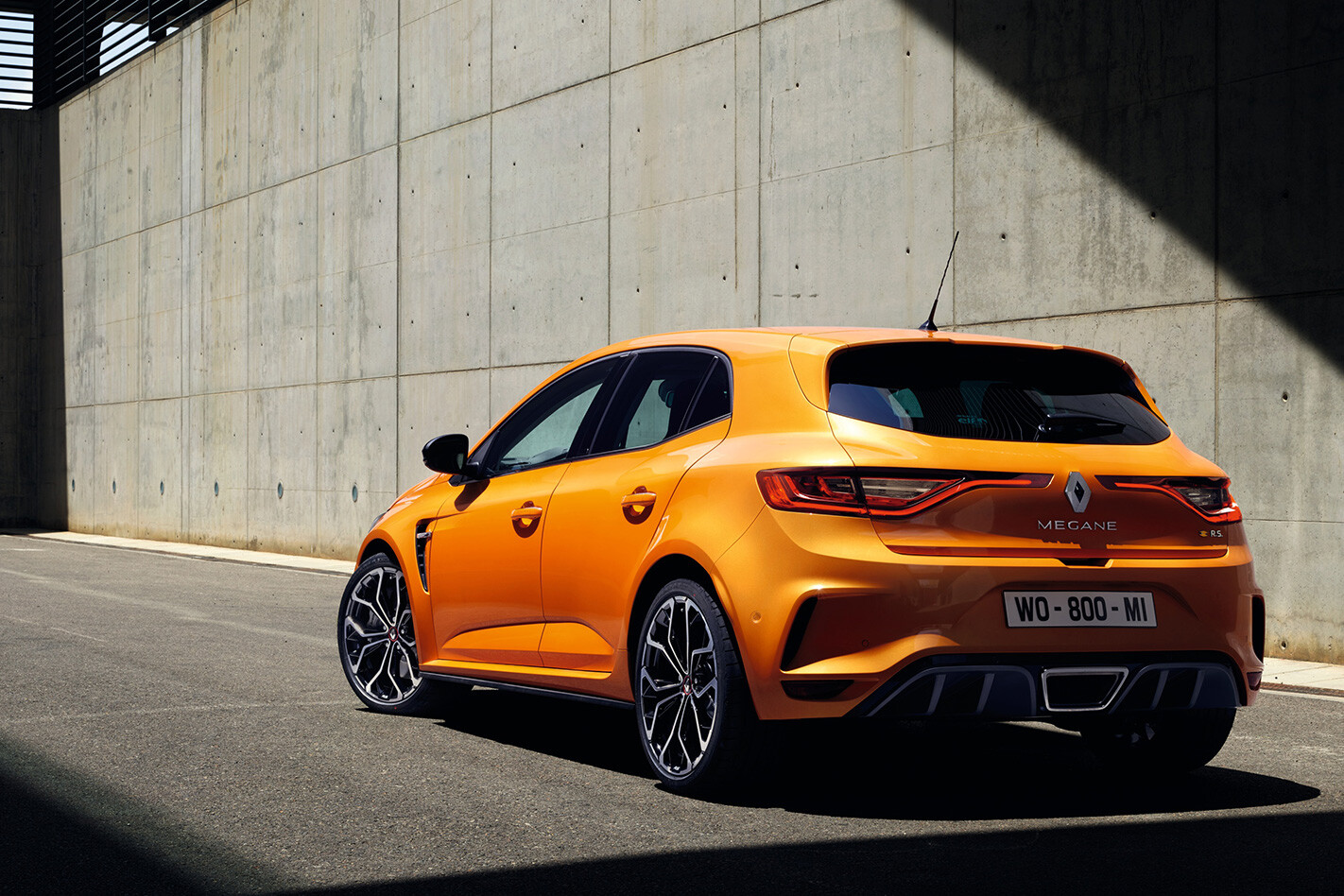 As for power, count on 205kW from an all-new direct-injected turbo 1.8-litre four-cylinder that’ll be shared with the Alpine 110, with peak power arriving at 6000rpm. Torque maxes out at a stout 390Nm, delivered between 2400rpm and 5000rpm. 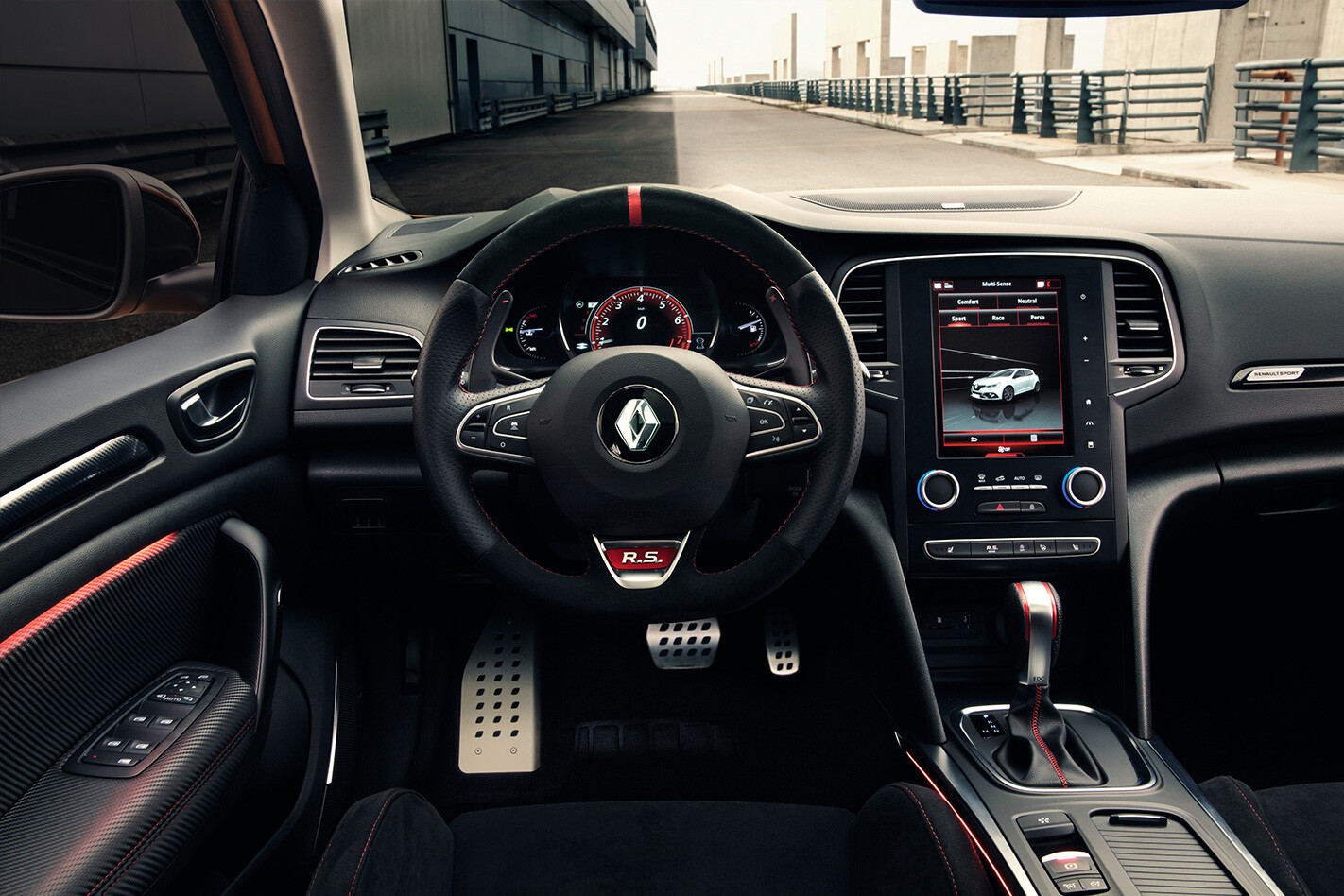 Those figures put the Megane RS 22kW and 10Nm behind that other hyper front-driver, the Honda Civic Type R. However, one crucial number is yet to be announced – the Megane RS’s kerb weight. If it can undercut the Honda’s 1393kg mass, the new RS could have a fighting chance of stealing the Type R’s title of ‘fastest front-driver around the Nurburgring’.

Even if it doesn’t, Renault is confident its four-wheel steering will confer an agility advantage over other hot hatches like the Type R, Hyundai i30 N, and updated Golf GTI. The new model’s styling incorporates elements from Renault’s motorsport endeavours, including a ‘Formula 1-style blade’ in its wider front bumper, extractor vents behind the front wheels and black skirts on either side to simulate a flat floor.