BMW has revealed that it will build 400 units of the M850i First Edition xDrive worldwide.

A BMW Australia spokesperson says just eight cars will come ashore with all expected to sell out within days of its first availability. 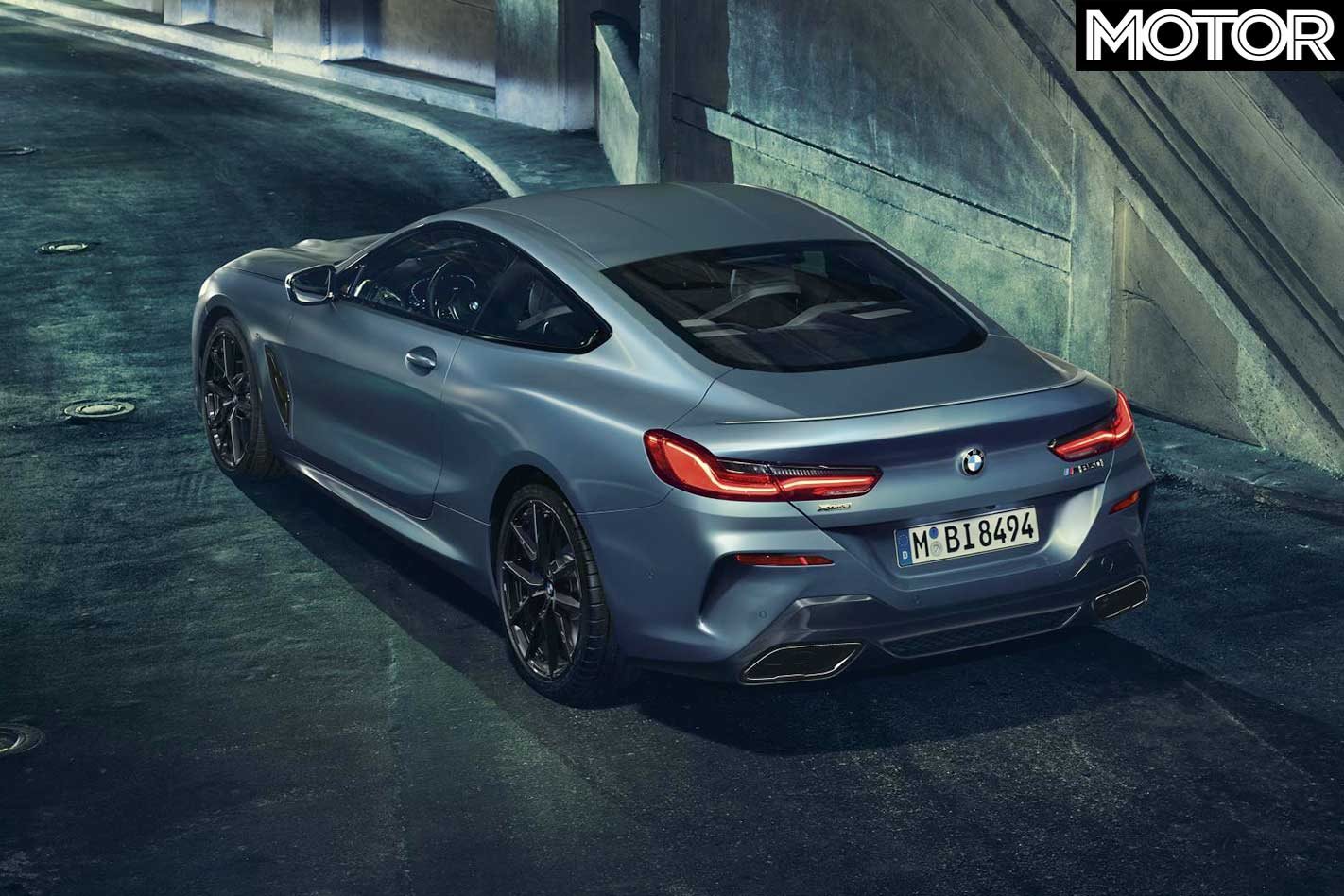 The M850i First Edition will be launched in an exclusive Frozen Barcelona Blue metallic paint with a Merino leather interior with ‘Ivory White/ Night Blue’ highlights and an Alcantara roof liner.

Externally, the M850i features quad exhaust outlets which are finished in black and 20-inch M alloy wheels in a Y-design which are also black.

The M850i xDrive will be powered by a 390kW/750Nm 4.4-litre V8 with a pair of Twin-Power turbochargers. It will also feature an 8-speed Steptronic automatic transmission and BMW’s signature xDrive four-wheel drive system. Unlike the F90 BMW M5’s transmission, the M850i will not include a 2WD (rear-wheel drive only) drift mode. 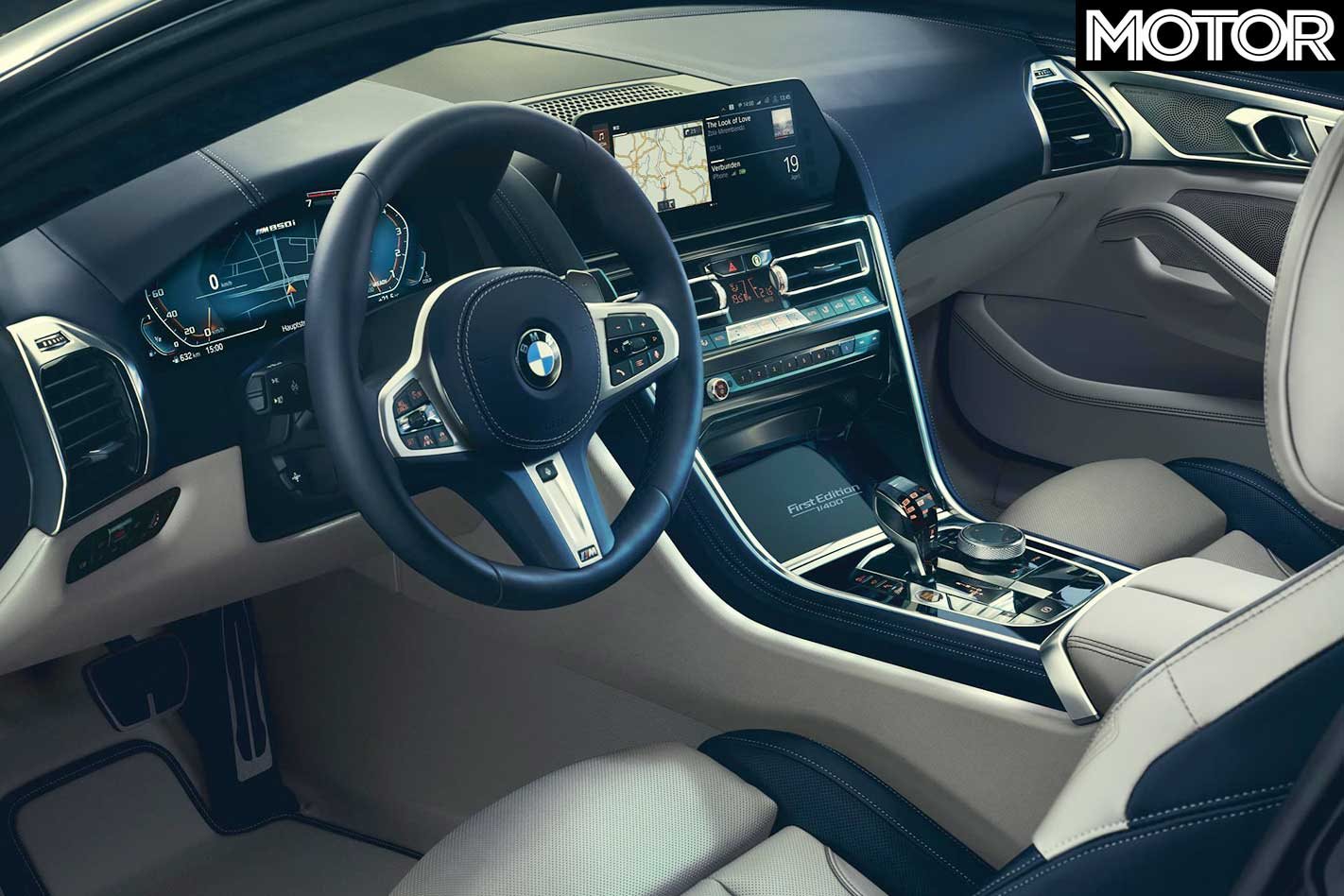 While the First Edition cars will have only one colour option, the standard M850i xDrive will feature an 8-Series exclusive colour range for exterior paint while bespoke interior options will also be offered.

While the M850i is the highest non-M 8 Series in the range, the full-fat M8 was announced in 2017. BMW has confirmed production but further specifications have not yet been released.

BMW Australia has not confirmed pricing for the M850i First Edition but details will be announced at the media launch. 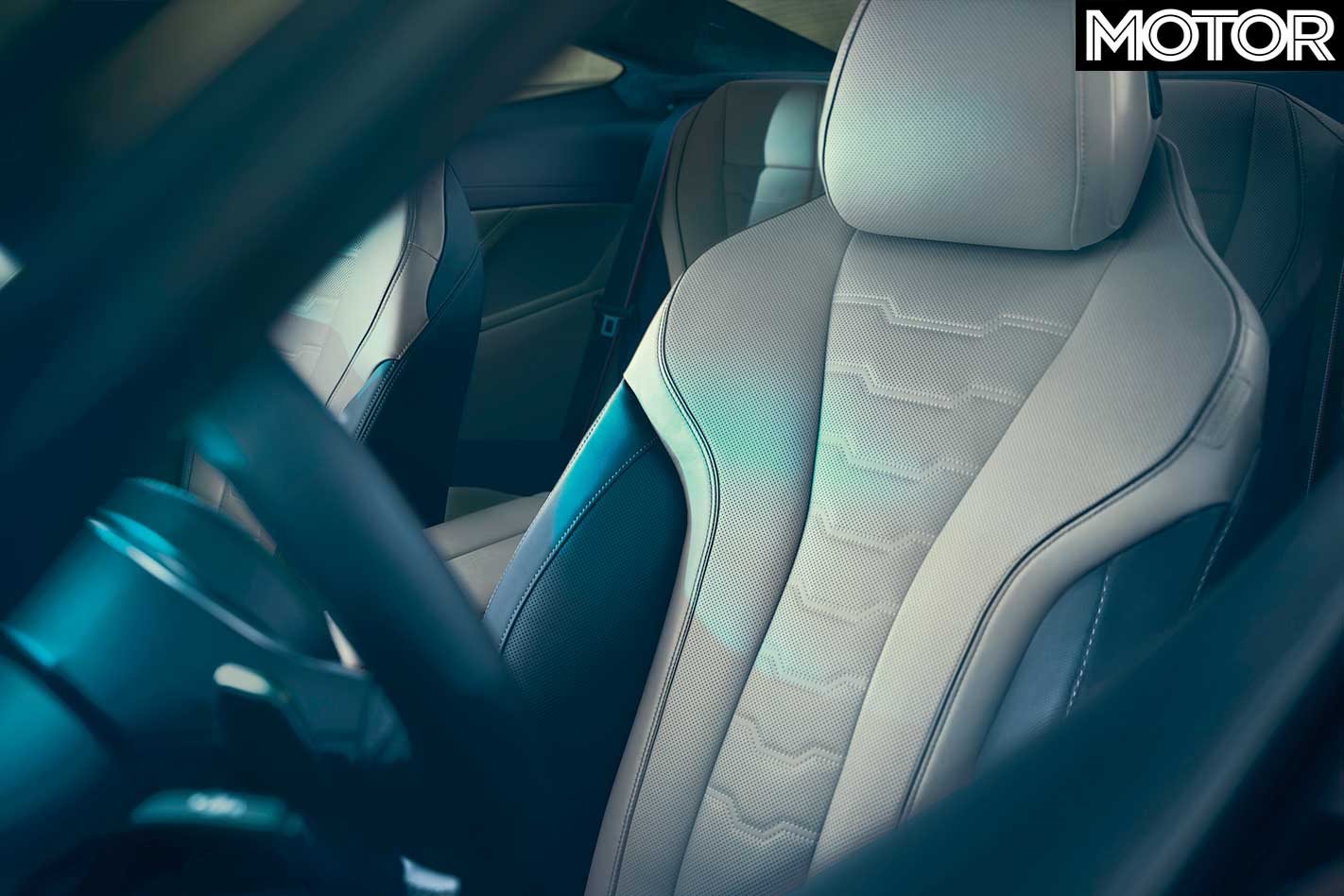 The new generation 8 Series harks back to the original E31 model which was powered by either a V8 or V12 engine. Around 30,000 E31 8 Series models were built.