FORD Australia has officially confirmed a local arrival of the next-generation Ford Fiesta ST for about this time next year. 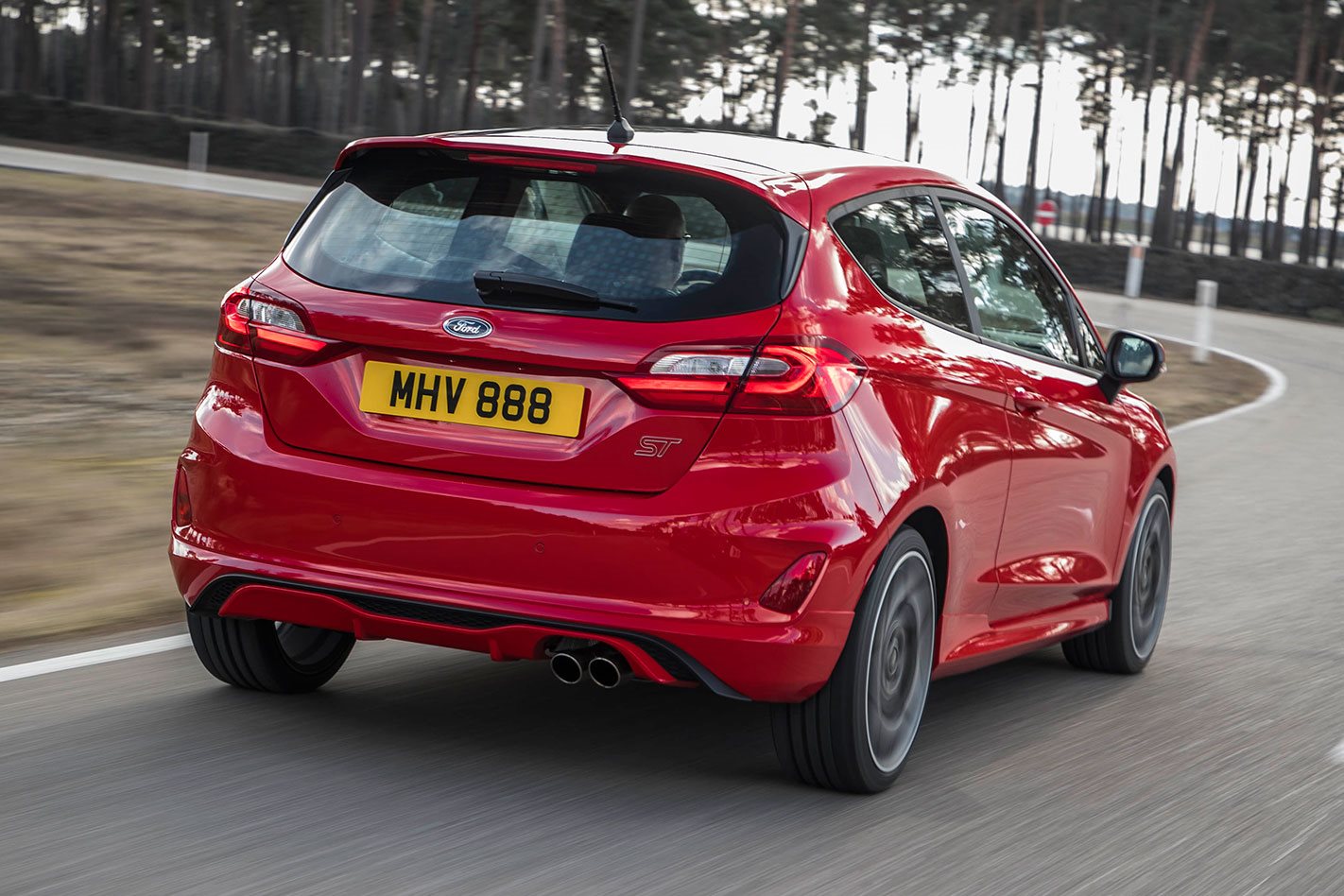 Ford Performance claims the three-door will sprint from nought to 100km/h in just 6.7 seconds, 0.3-seconds faster than the 134kW/240Nm car it will replace.

The Fiesta’s EcoBoost engine uses an integrated exhaust manifold that delivers torque faster by minimising the distance exhaust gasses travel between cylinders and the turbocharger. It can run on just two cylinders while coasting or cruising to save fuel.

The German-built ST will be orphaned as the only seventh-generation Fiesta variant to be sold in Australia. 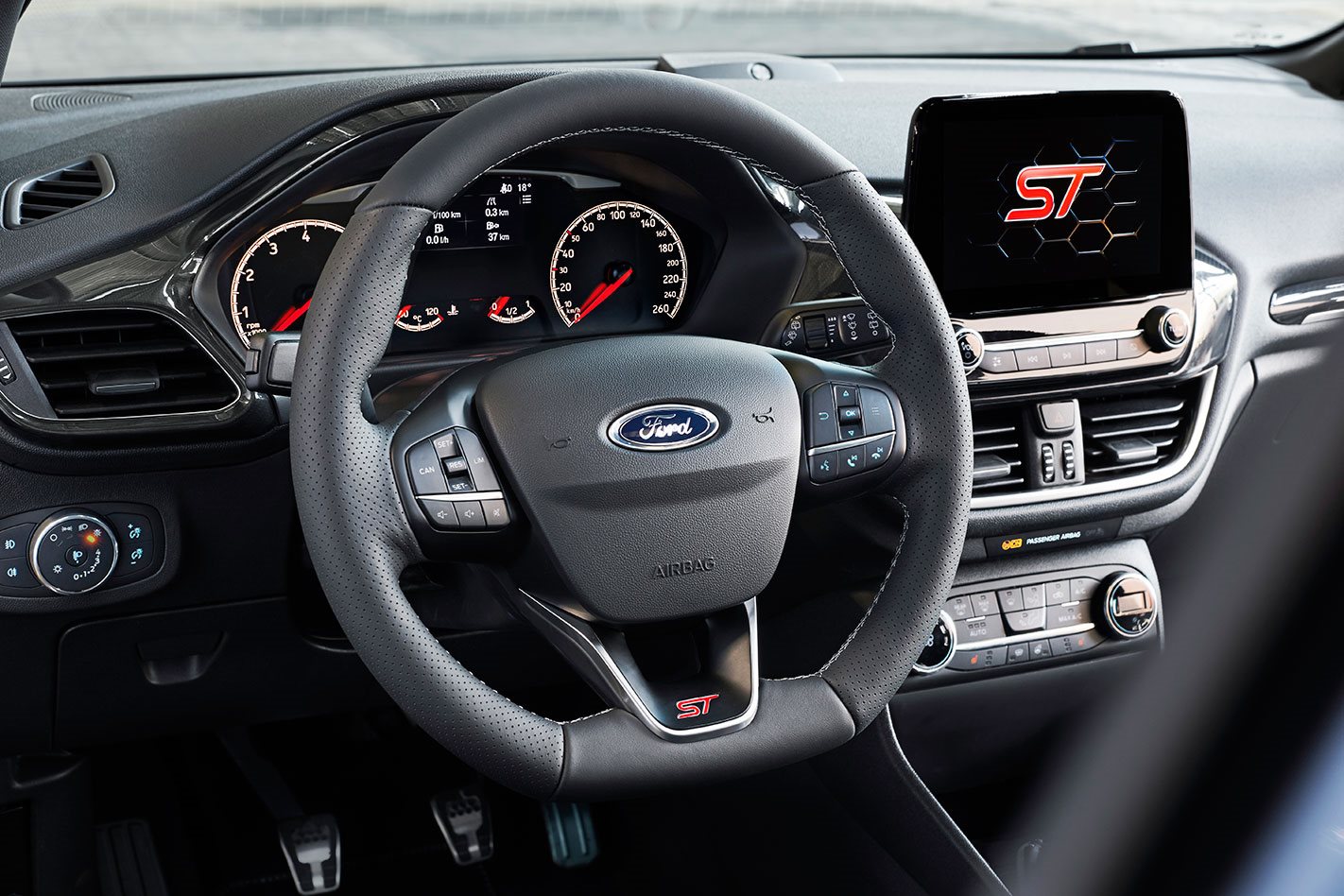 This is due to economics rather than a lack of demand for non-performance models, which will no longer be produced in Thailand making it difficult to remain competitive in the sub-$20,000 price range.

There are no such issues with the ST, which has been sourced from Europe previously and will find a home here under the newly launched Ford Performance brand, along with the Focus ST and RS, Mustang and Ranger Raptor.

“There is a strong appetite and passion for the Fiesta ST in our line-up, and we can see the affinity and esteem that Australians have with driving enjoyment of the existing model,” said Ford Australia CEO, Graeme Whickman.

“Fiesta ST shows the depth of enthusiast models that we’re bringing to Australia, with everything from this hot-hatch through to the Ranger Raptor.” 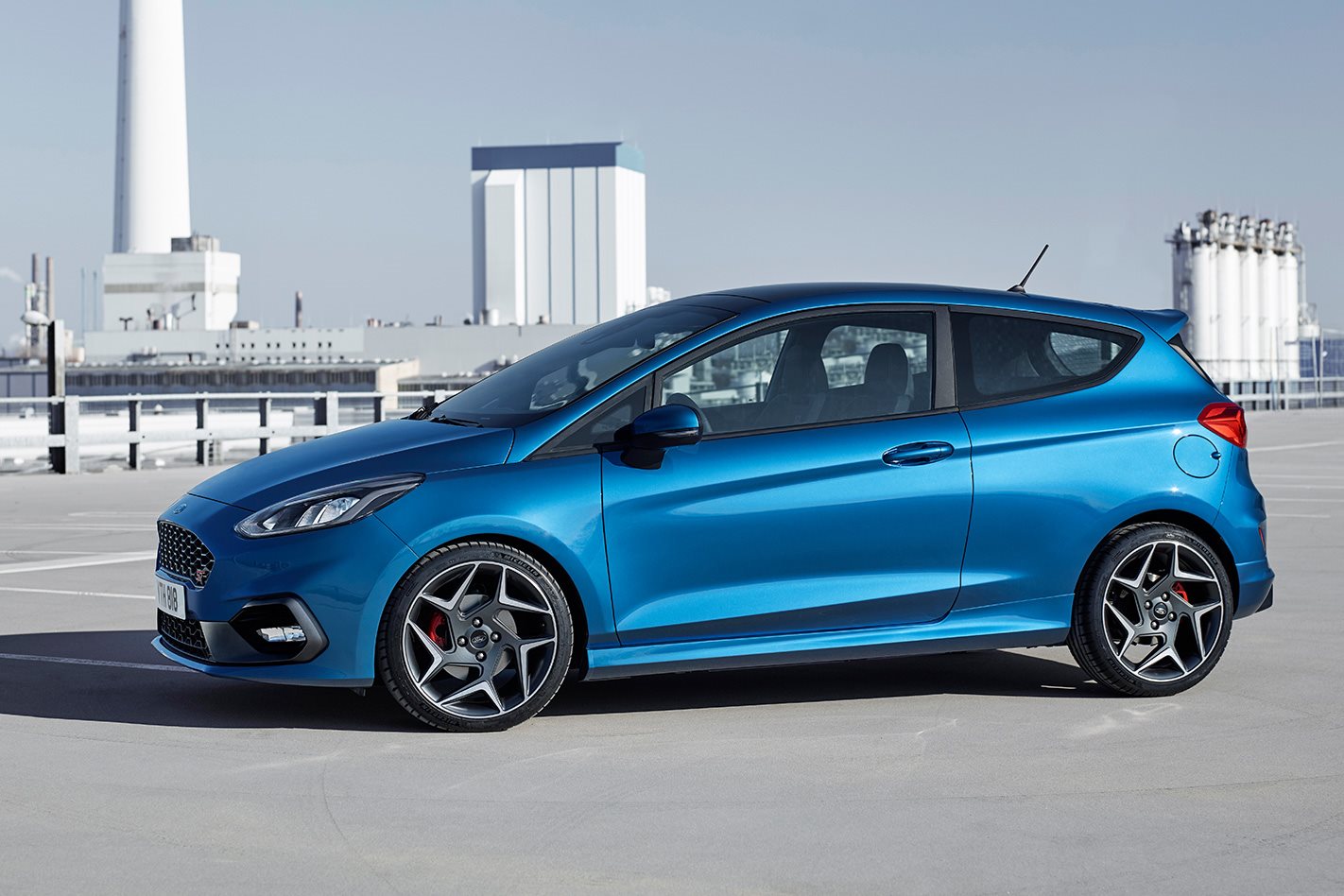 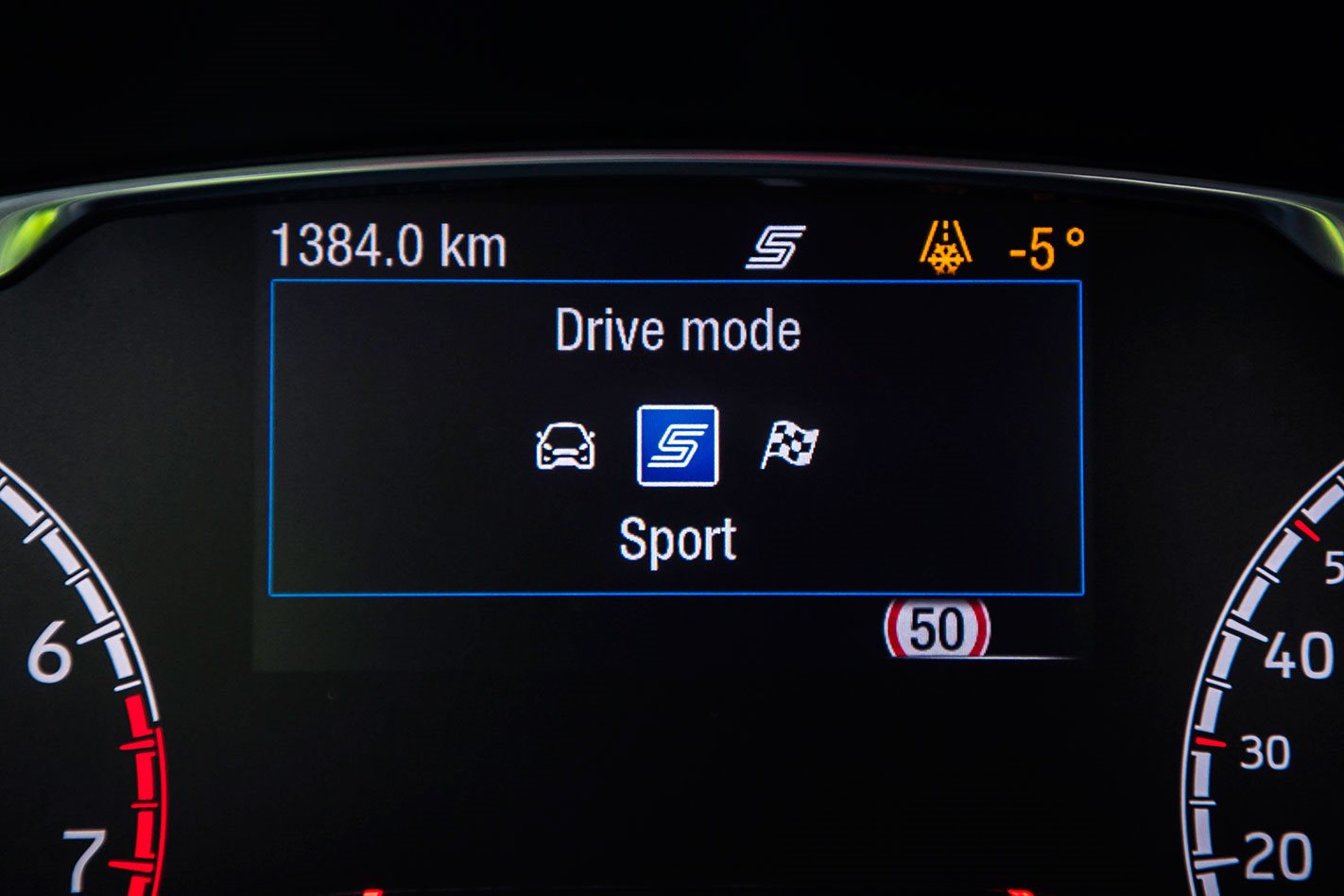 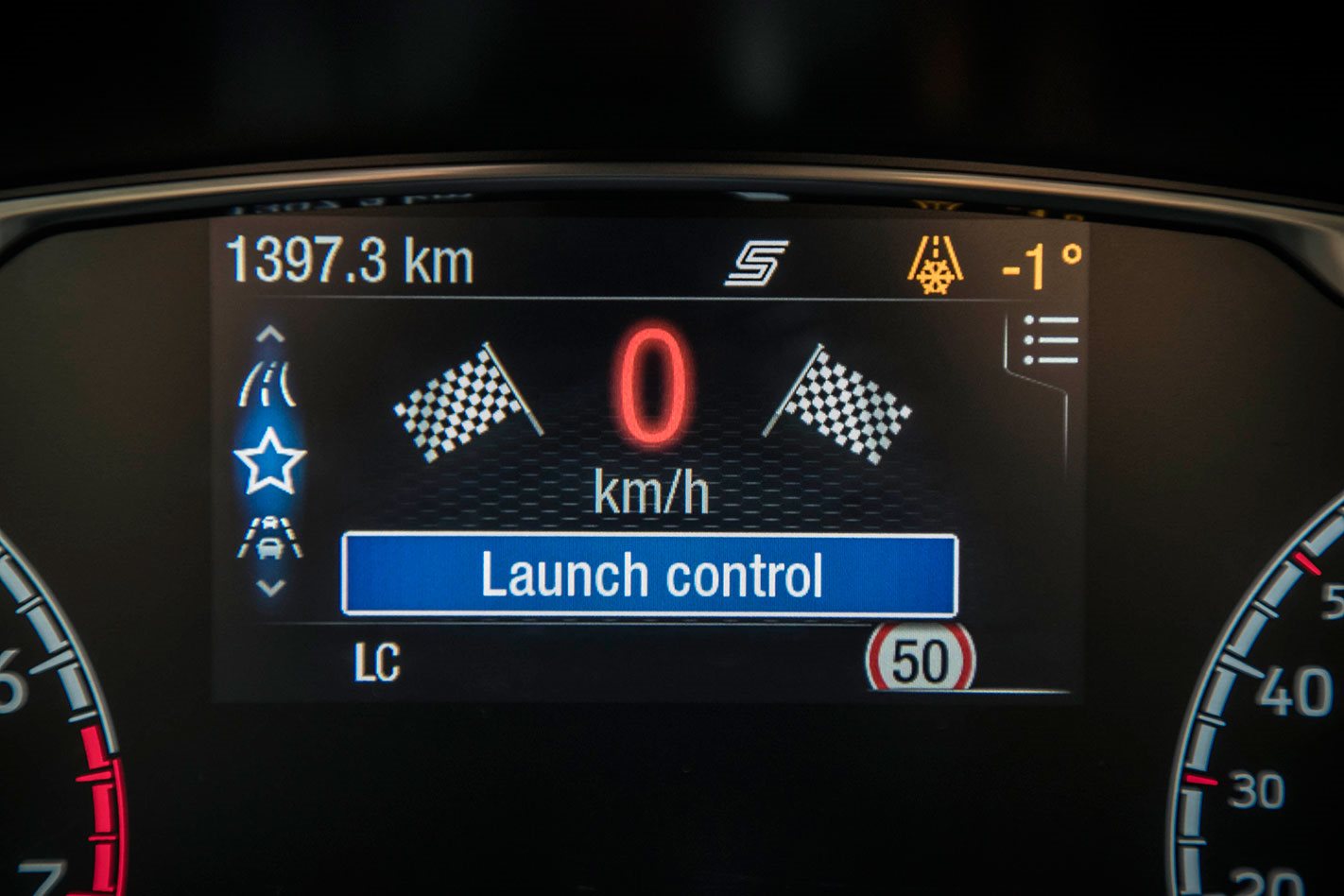 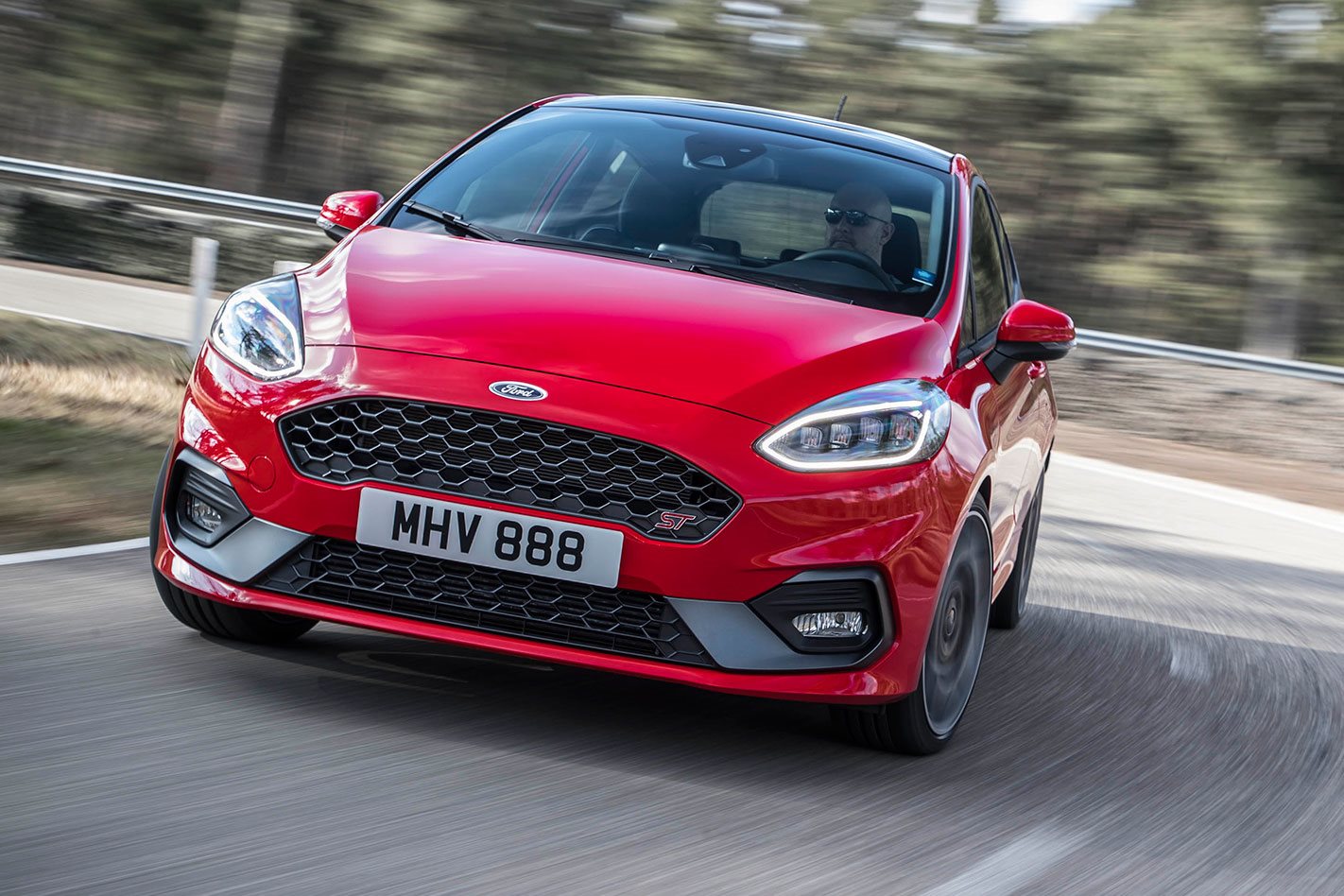 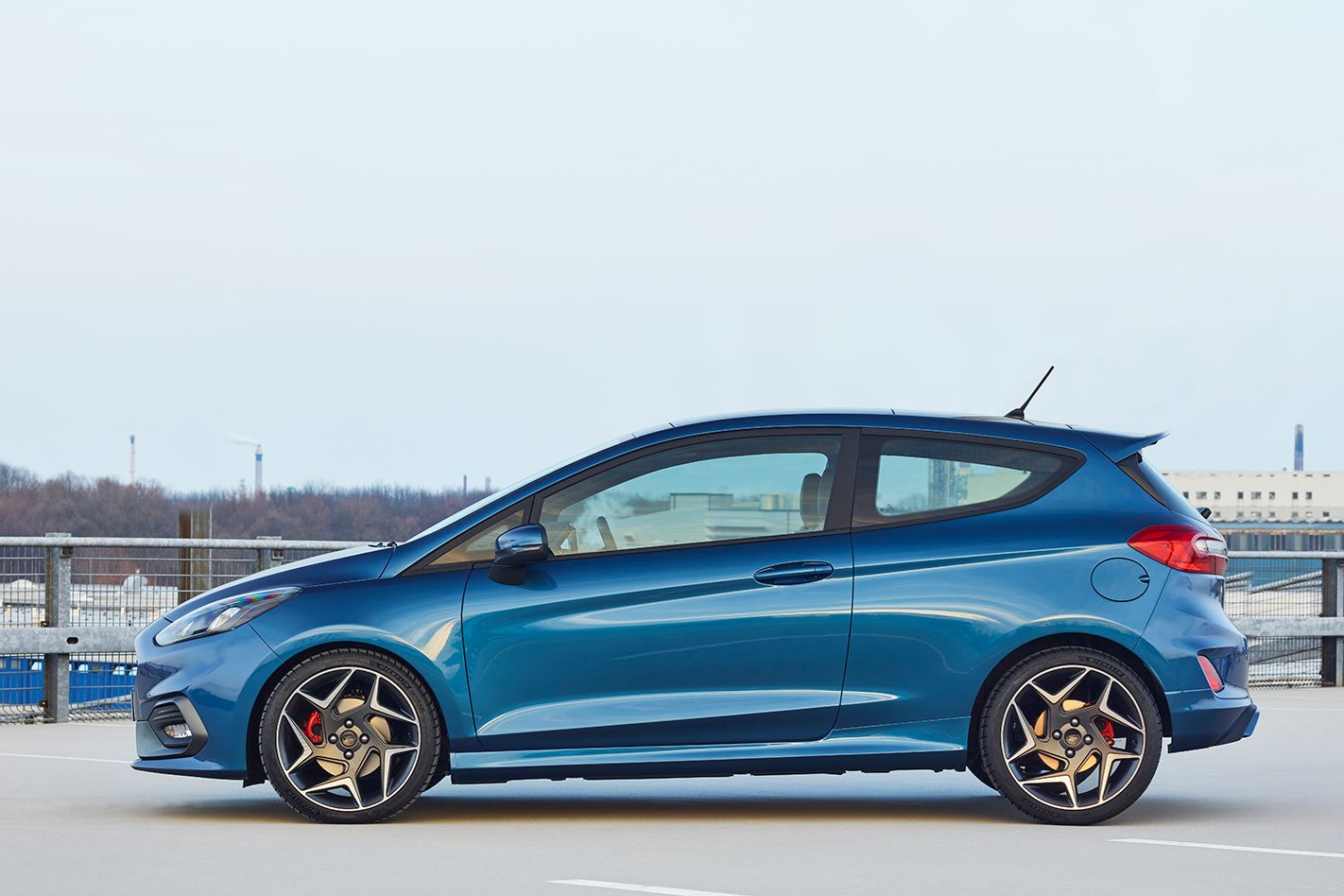 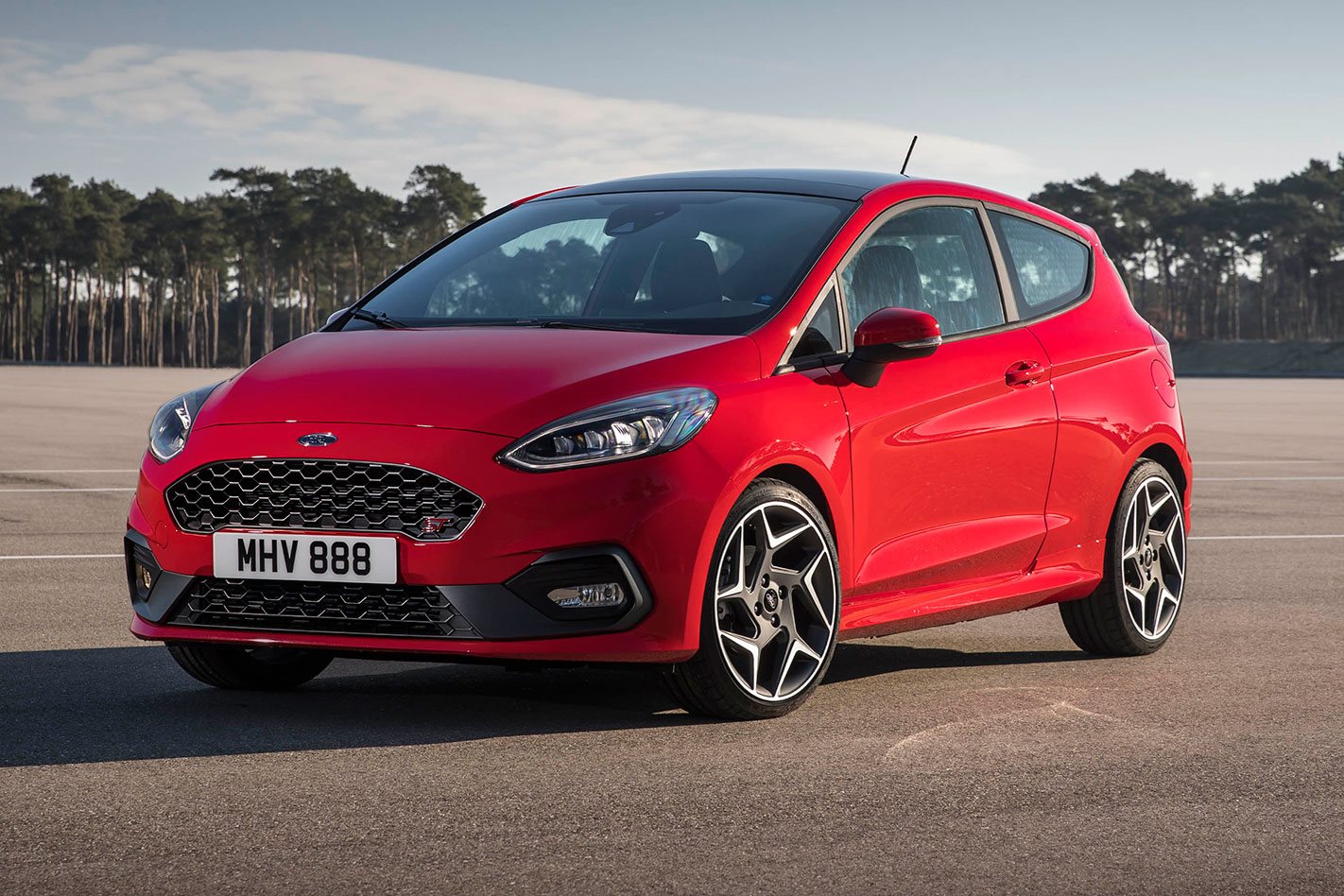 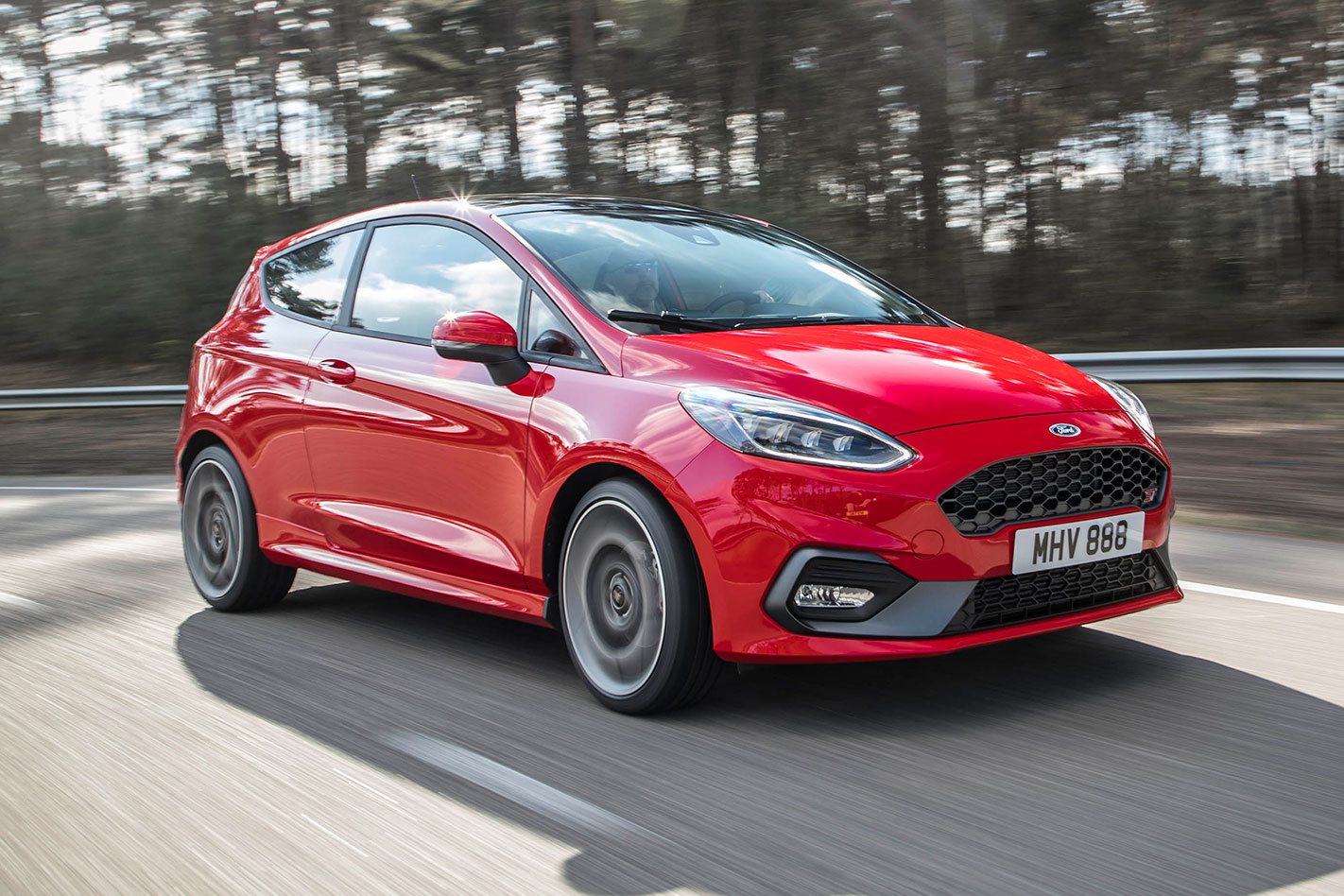 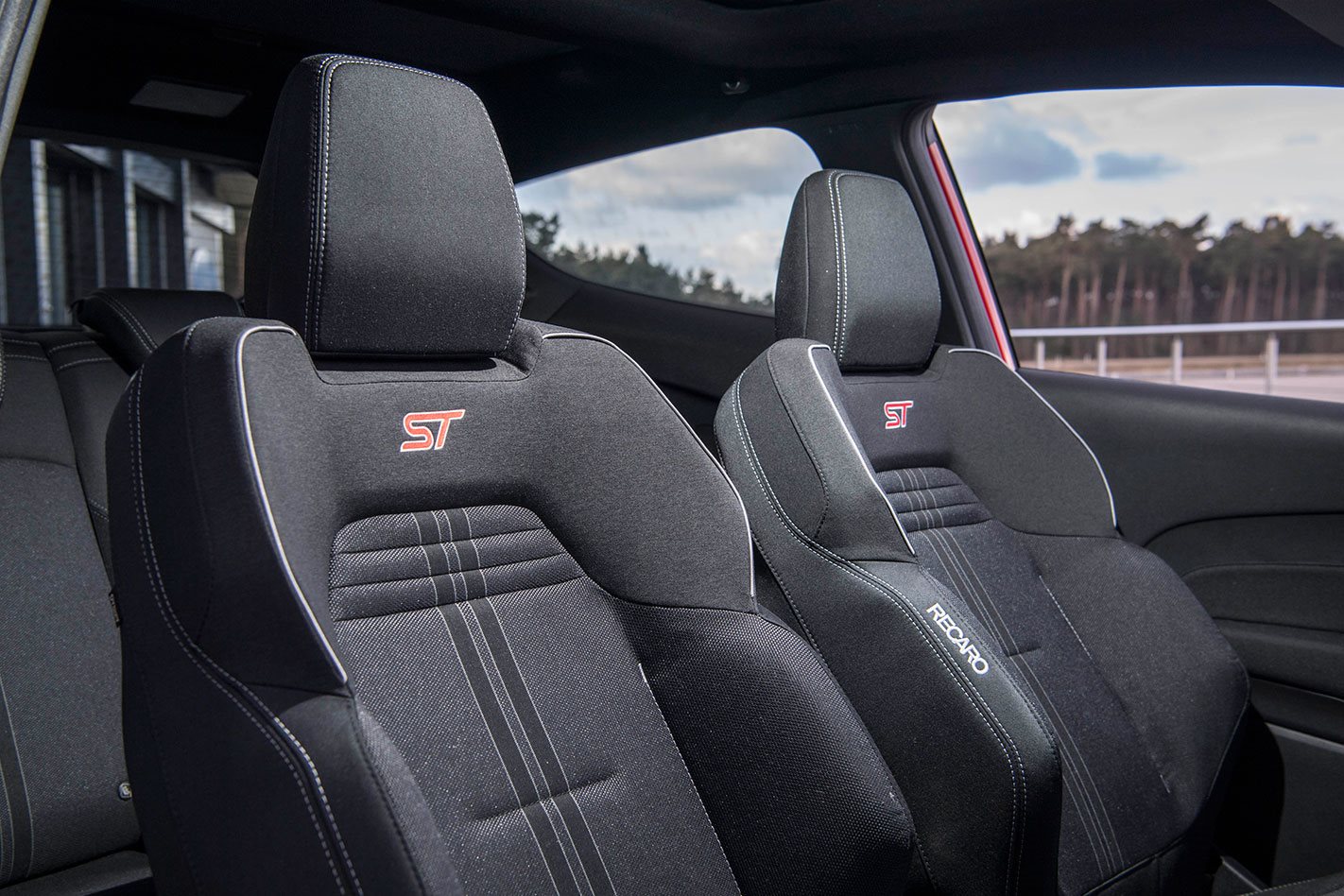 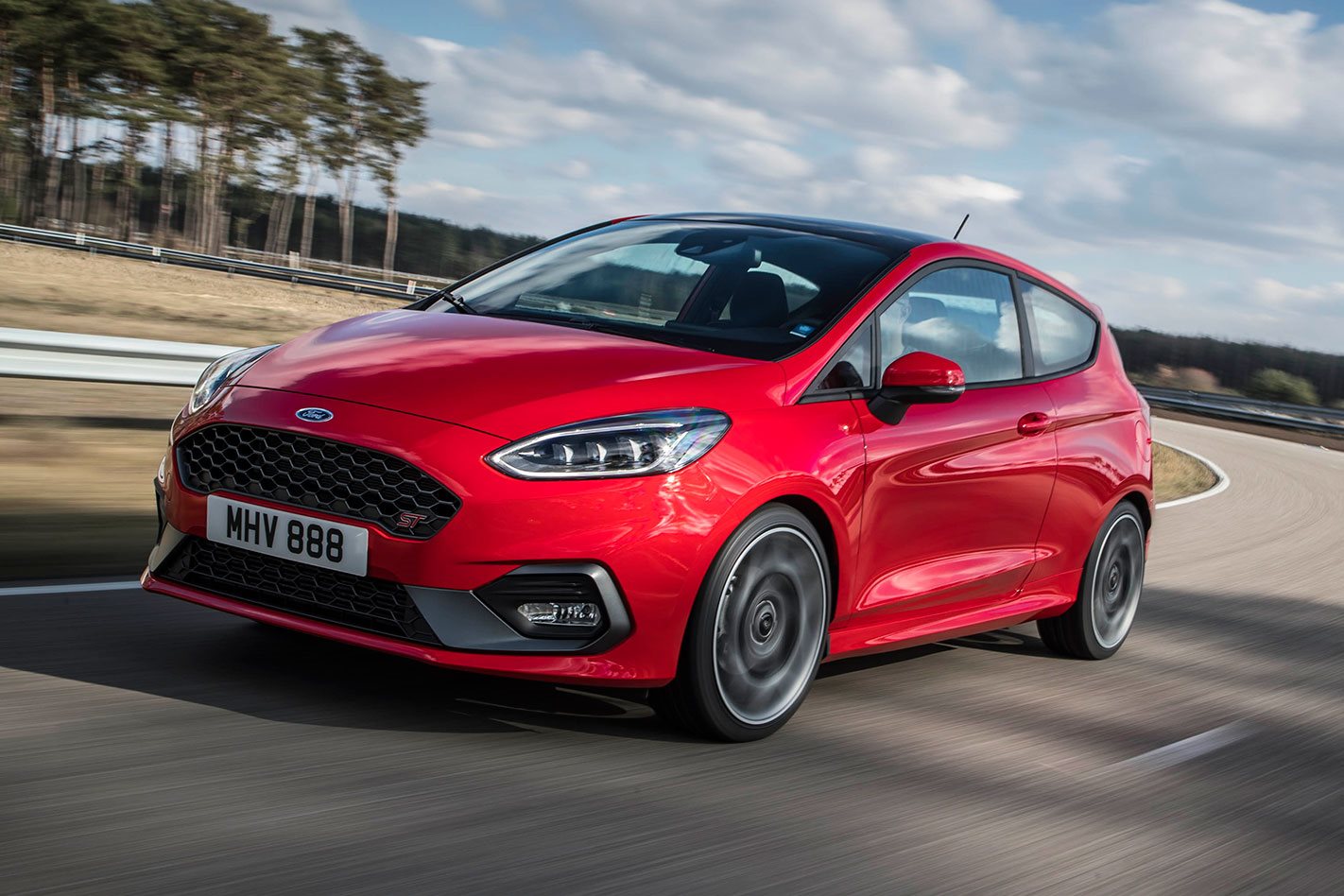 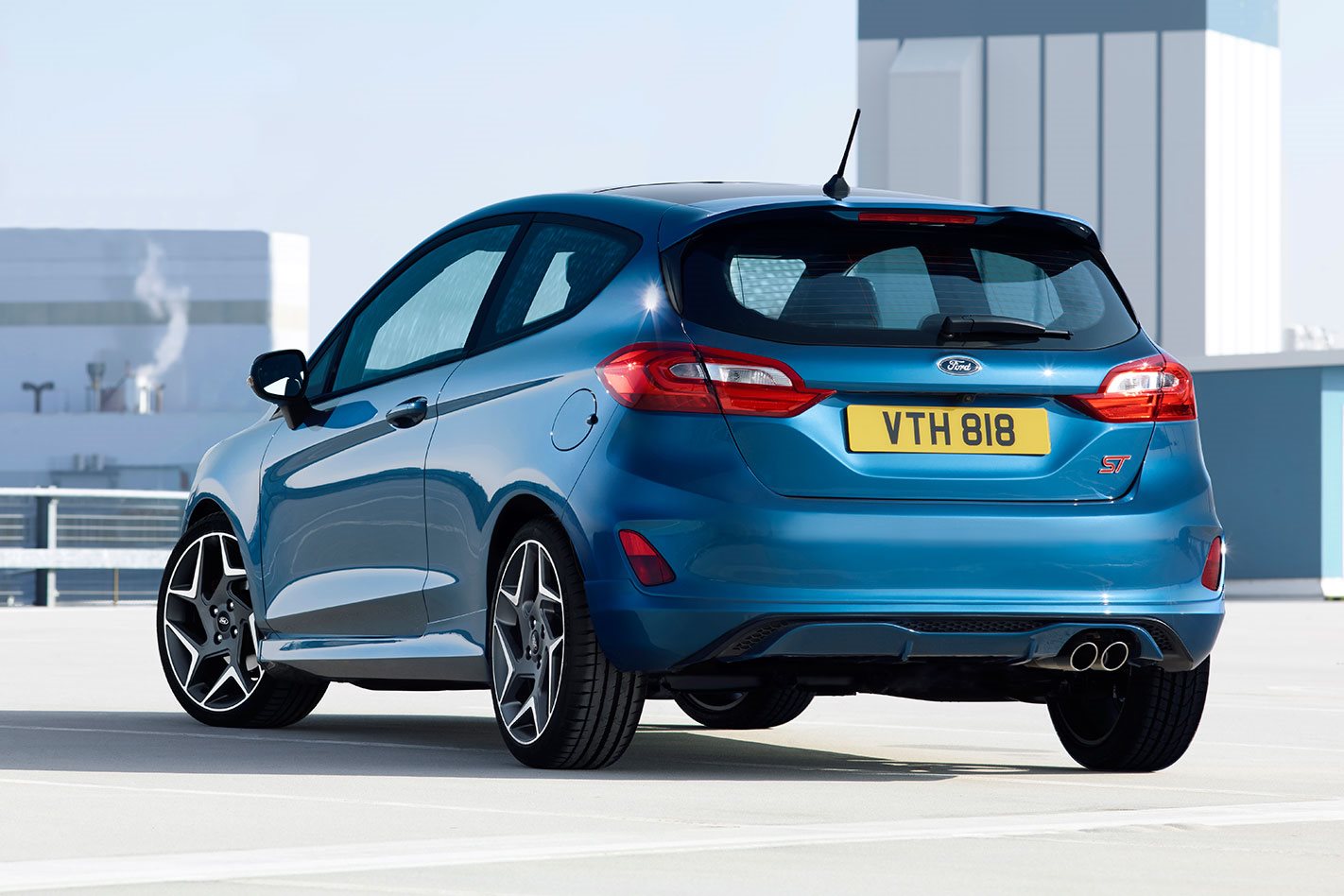 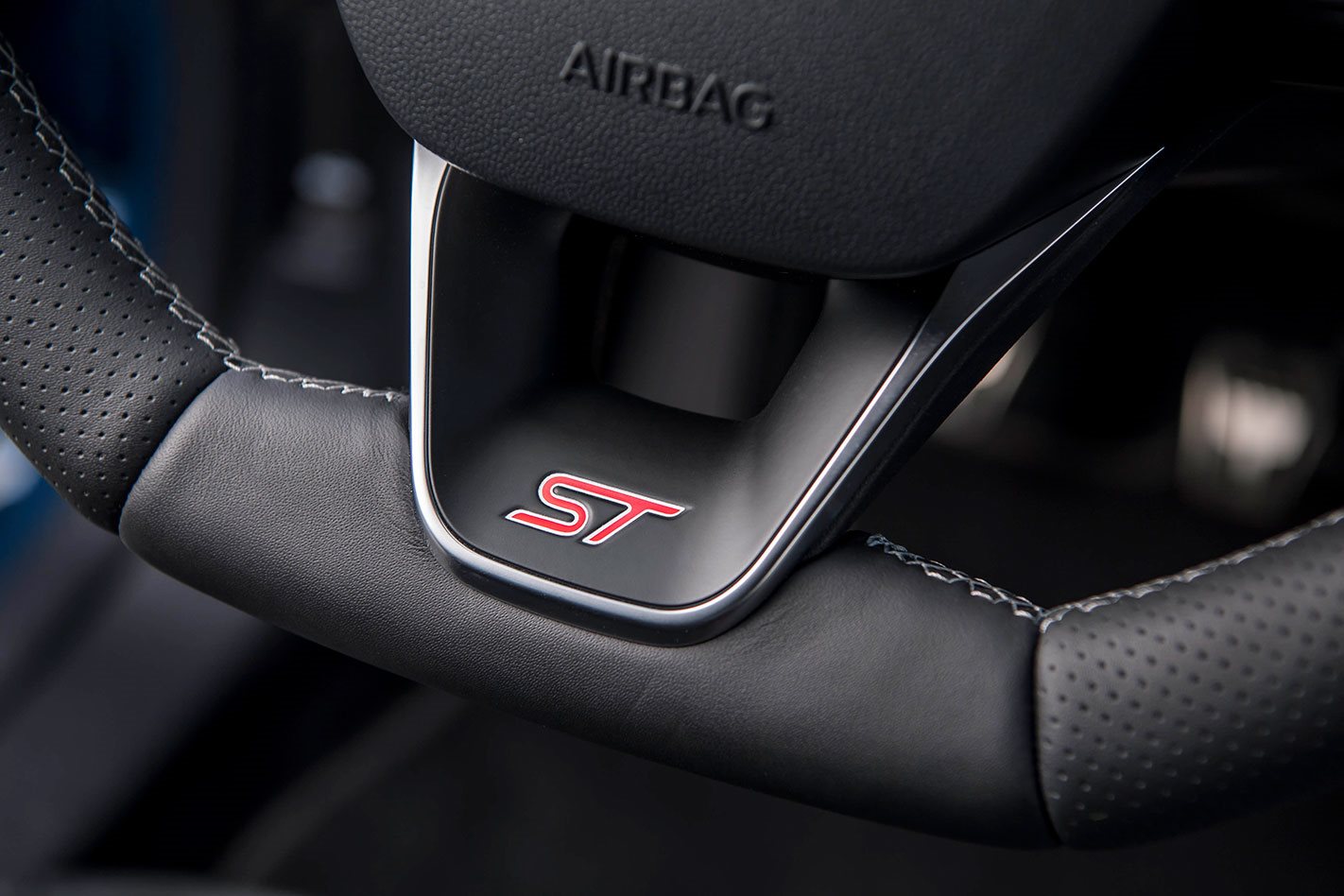