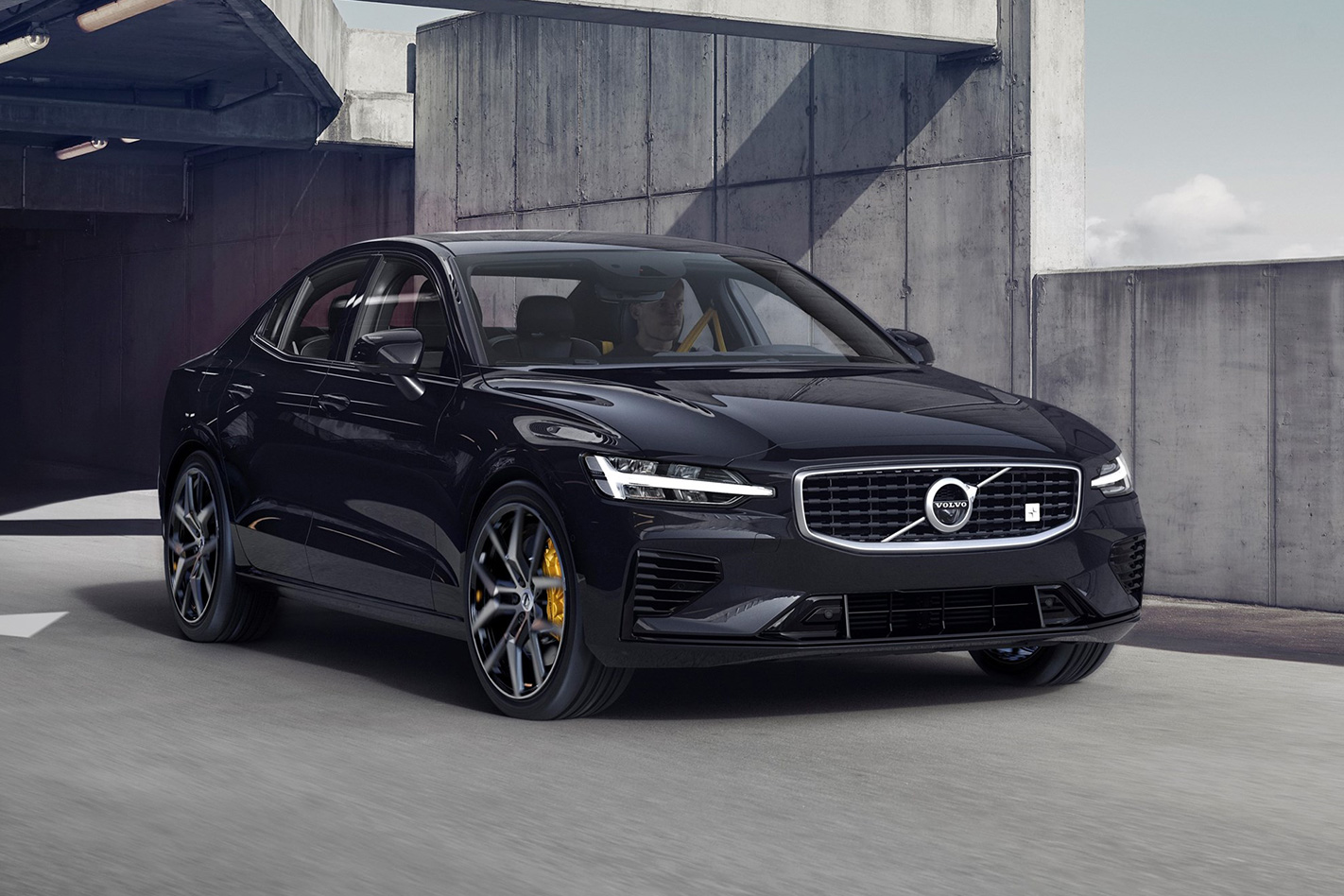 The hybrid engines will come in two states of tune, an all-wheel-drive T6 “Twin Engine” producing 254kW, and a T8 version producing almost 300kW. The cars will also feature the T5 and T6 turbo 2.0-litre engines, Volvo said. As our sister publication MOTOR reported, a Audi RS4/BMW M3-fighting version of the S60 sedan will also become the first model to wear the “Polestar Engineered” badge denoting it has enhanced performance added via the hands of Volvo’s now standalone electric car division.

The new S60, which will go up against the Audi A4, the soon-to-be-updated BMW 3 Series, the Infiniti Q50, the Lexus IS and the refreshed Mercedes-Benz C-Class is built off the same Scalable Product Architecture that underpins the recently revealed V60 wagon, the S90 and V90 large cars, and the 2017 Wheels Car of the Year award-winning second-generation XC60 SUV. 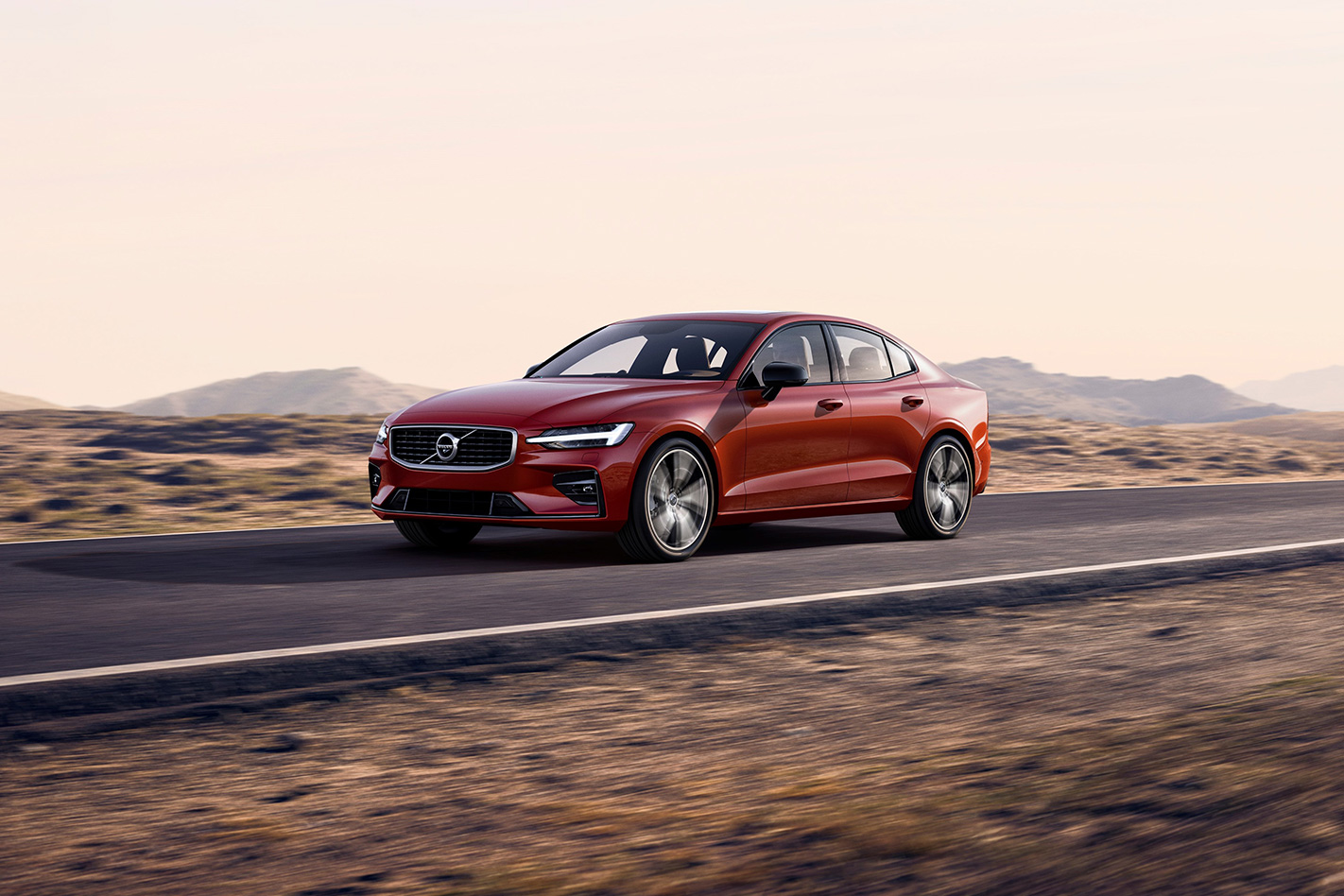 Not surprisingly, the S60 apes the recently revealed V60 around the front, including the Thor’s hammer headlights, and back to the A-pillars. Beyond that, the S60 keeps the same rising window line, but framed in a fastback-styled, swept design that looks, well, a little Jaguar XE in the way the C-pillar extends into the boot.

Speaking of the boot, the S60 appears to have one that, although a bit shallow-looking, is at least deep. Part of the LED-strip tail-light assembly is built into the bootlid, which wears the stretched “V O L V O” branding. 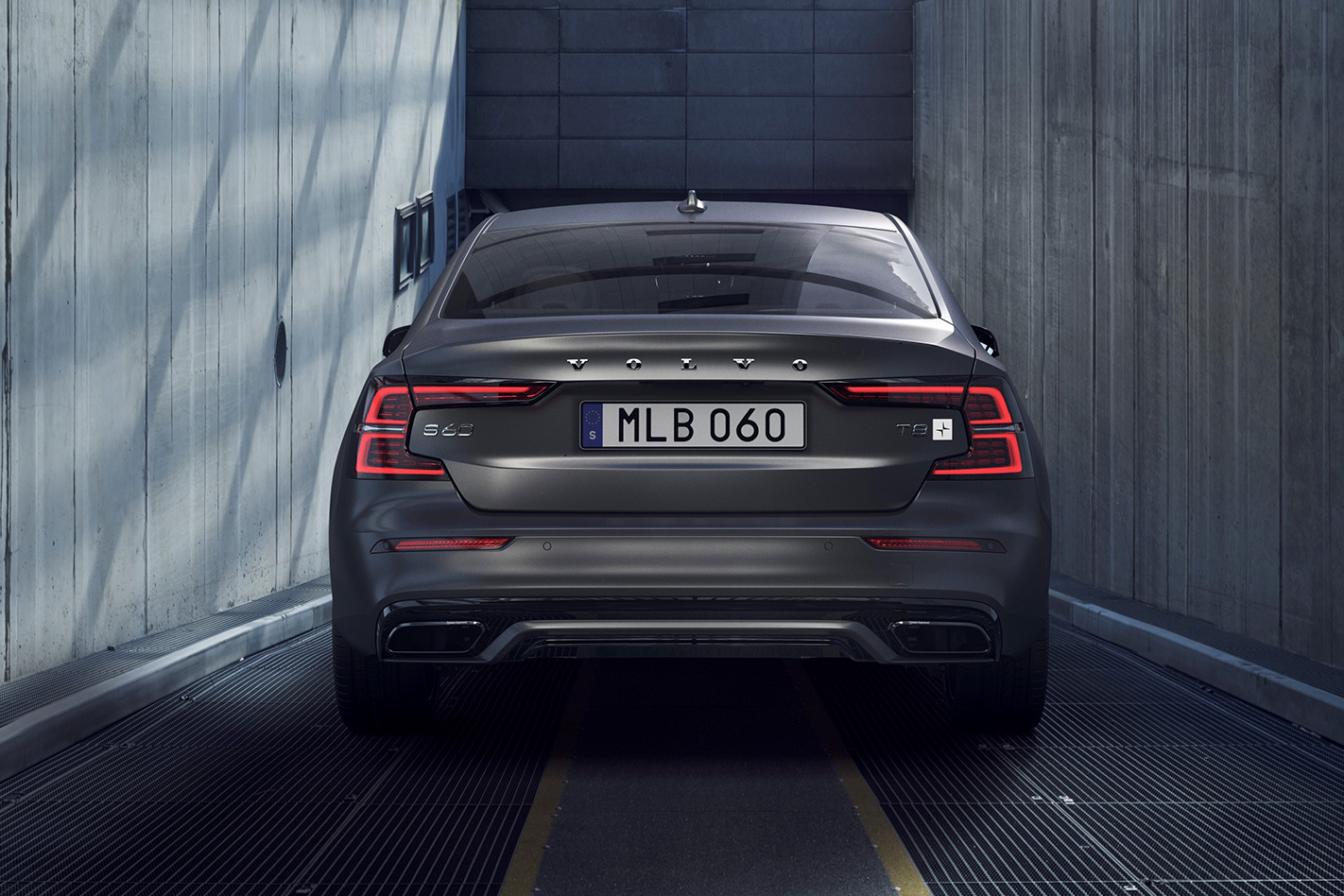 The centre of the dash looks very Volvo XC40 in the way it features a vertical touchscreen framed in deep, narrow air vents.

Volvo is talking this generation of the S60 up as “the most exciting Volvo cars we’ve ever made”. The claim comes with the added weight of the Chinese-Swedish-American car maker claiming an active chassis and dynamic drive modes “deliver excellent control and an engaged performance that makes this a driver’s car”.

The plug-in hybrid T6 and T8-badged S60’s Drive-E system uses a water-cooled 65kW/240Nm electric motor on the rear axle, while the supercharged and turbocharged 2.0-litre engine drives the front wheels via an eight-speed automatic transmission. 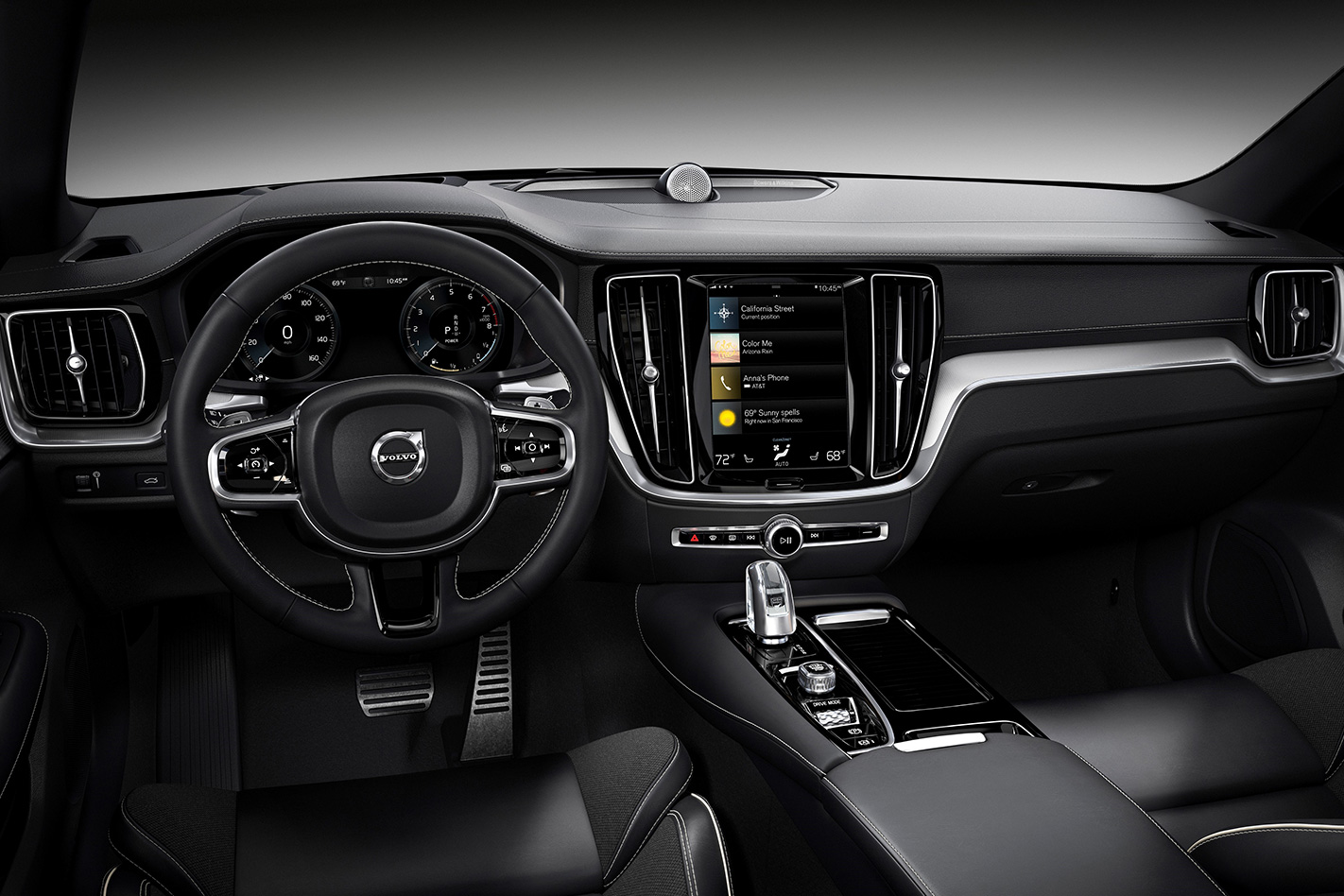 Both the electrically activated supercharger and turbo force air into the engine below 3500rpm, while above that, just the turbo applies boost.

Volvo Cars Australia has been asked when the S60 is likely to arrive here, and which variants are due first. 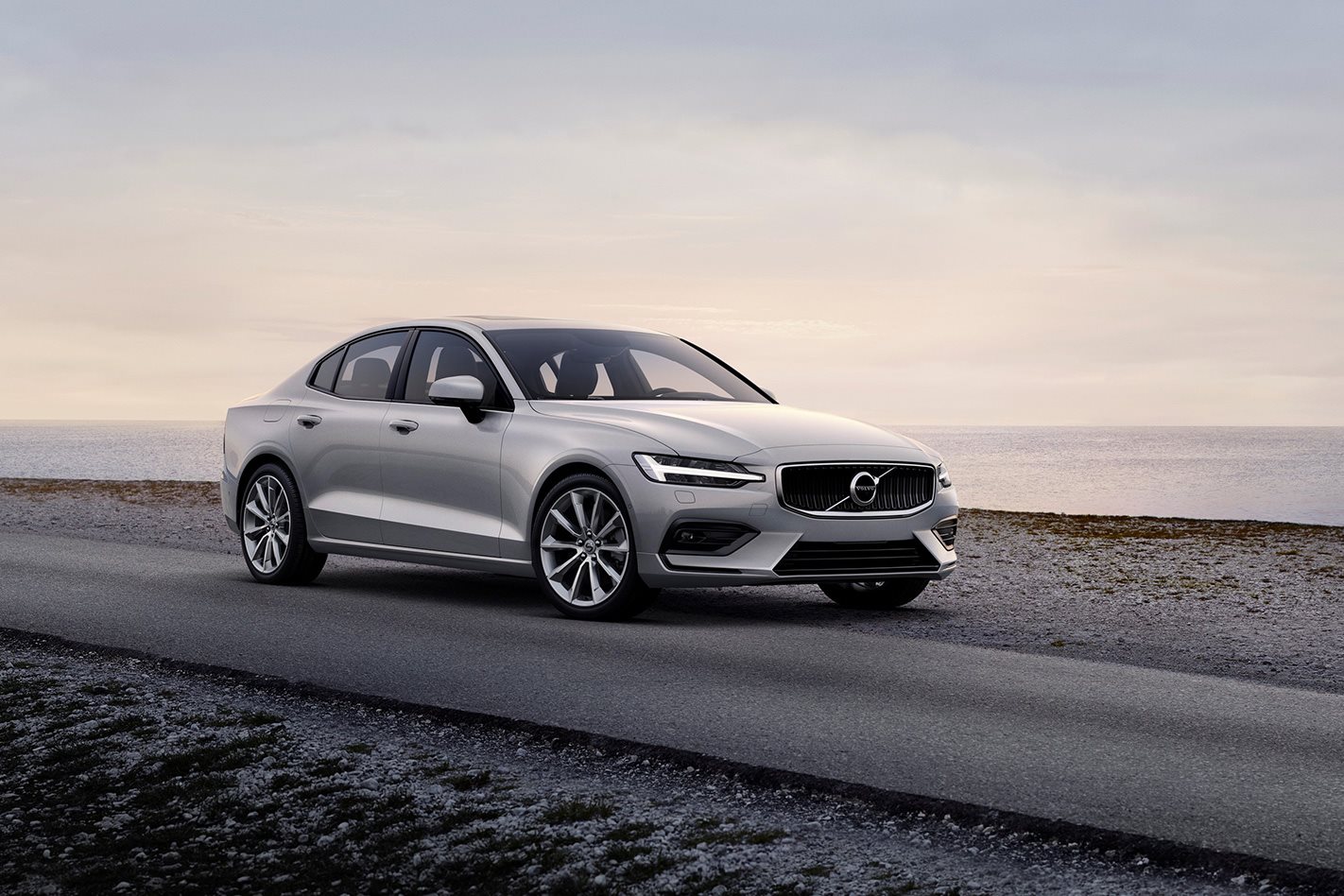 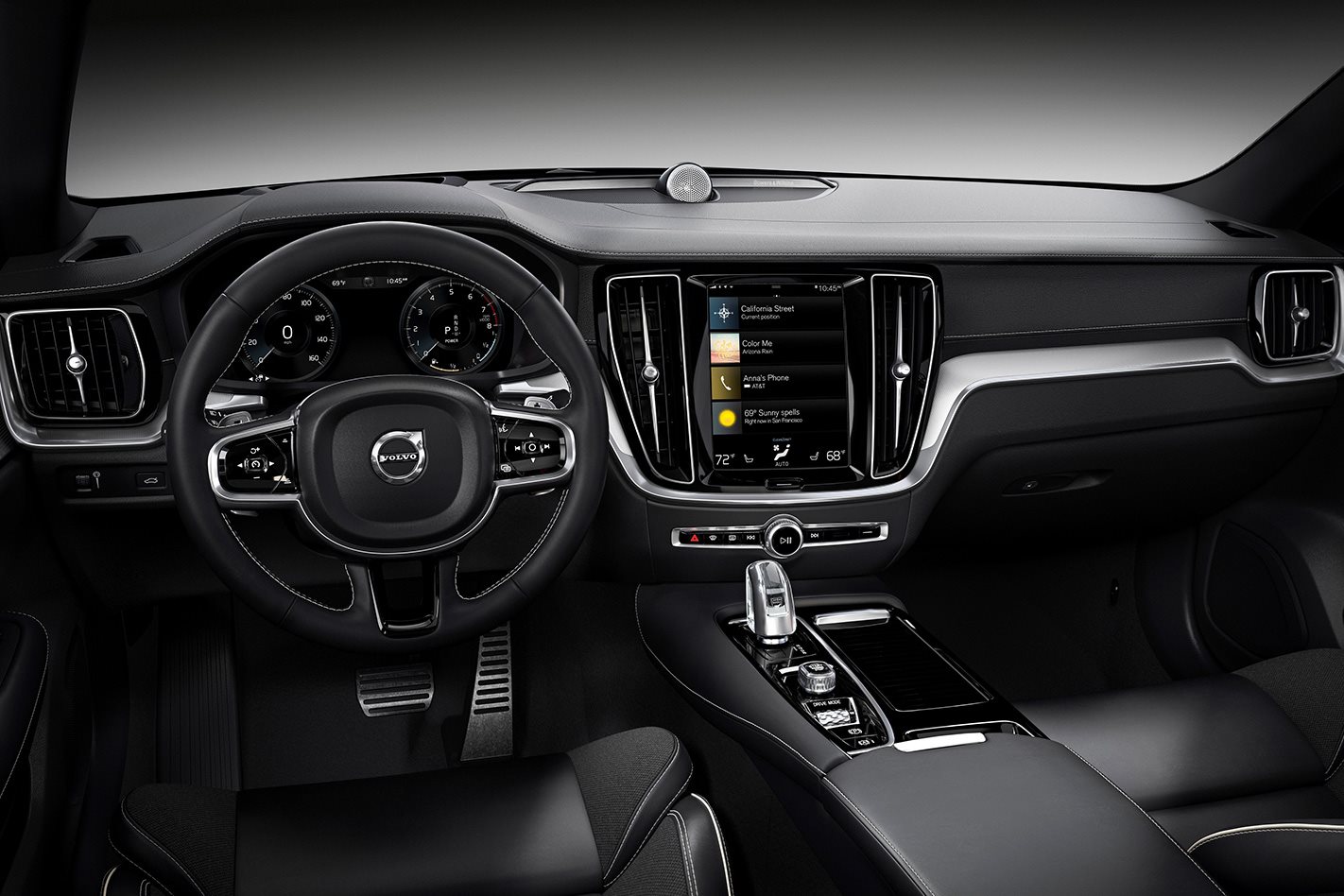 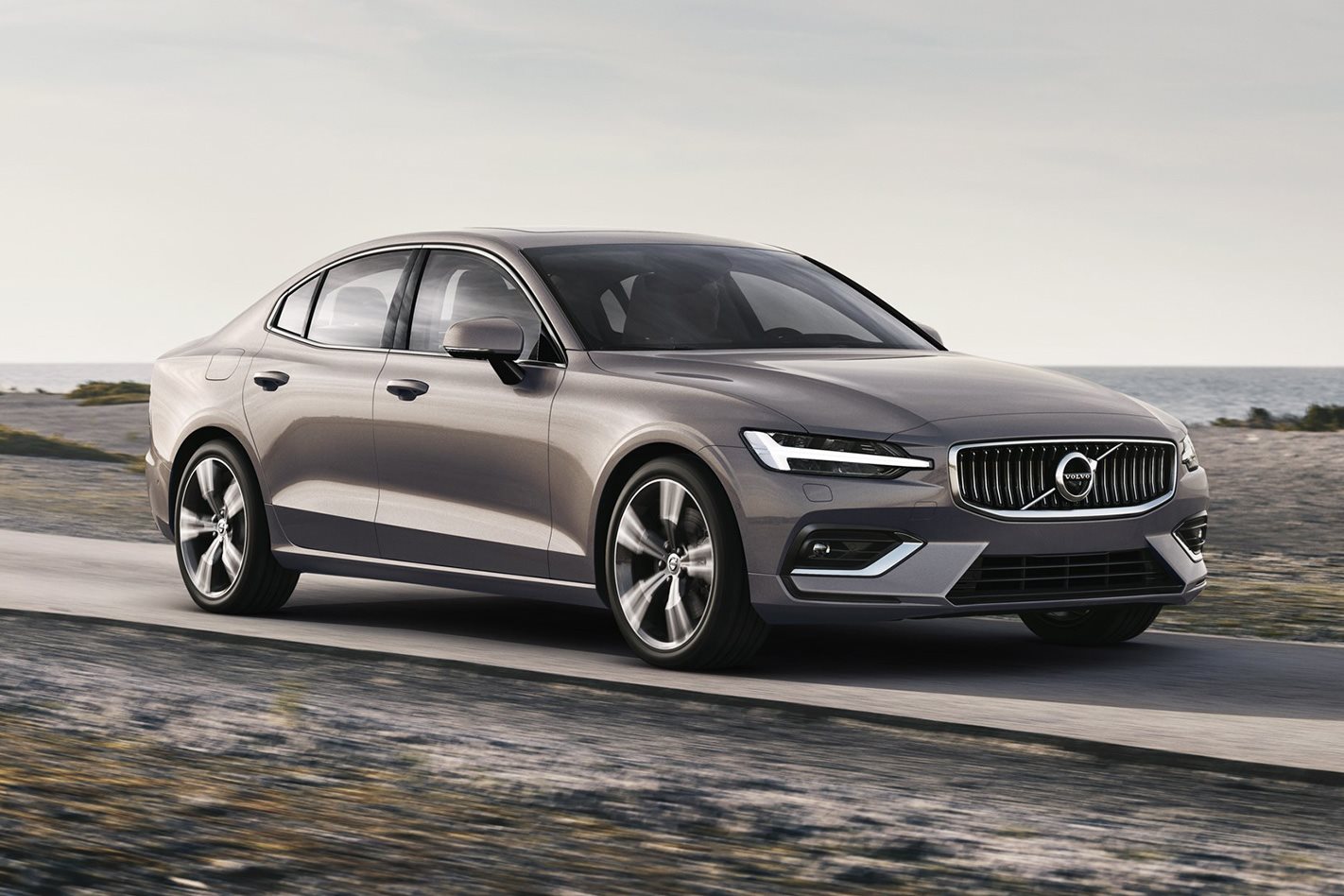 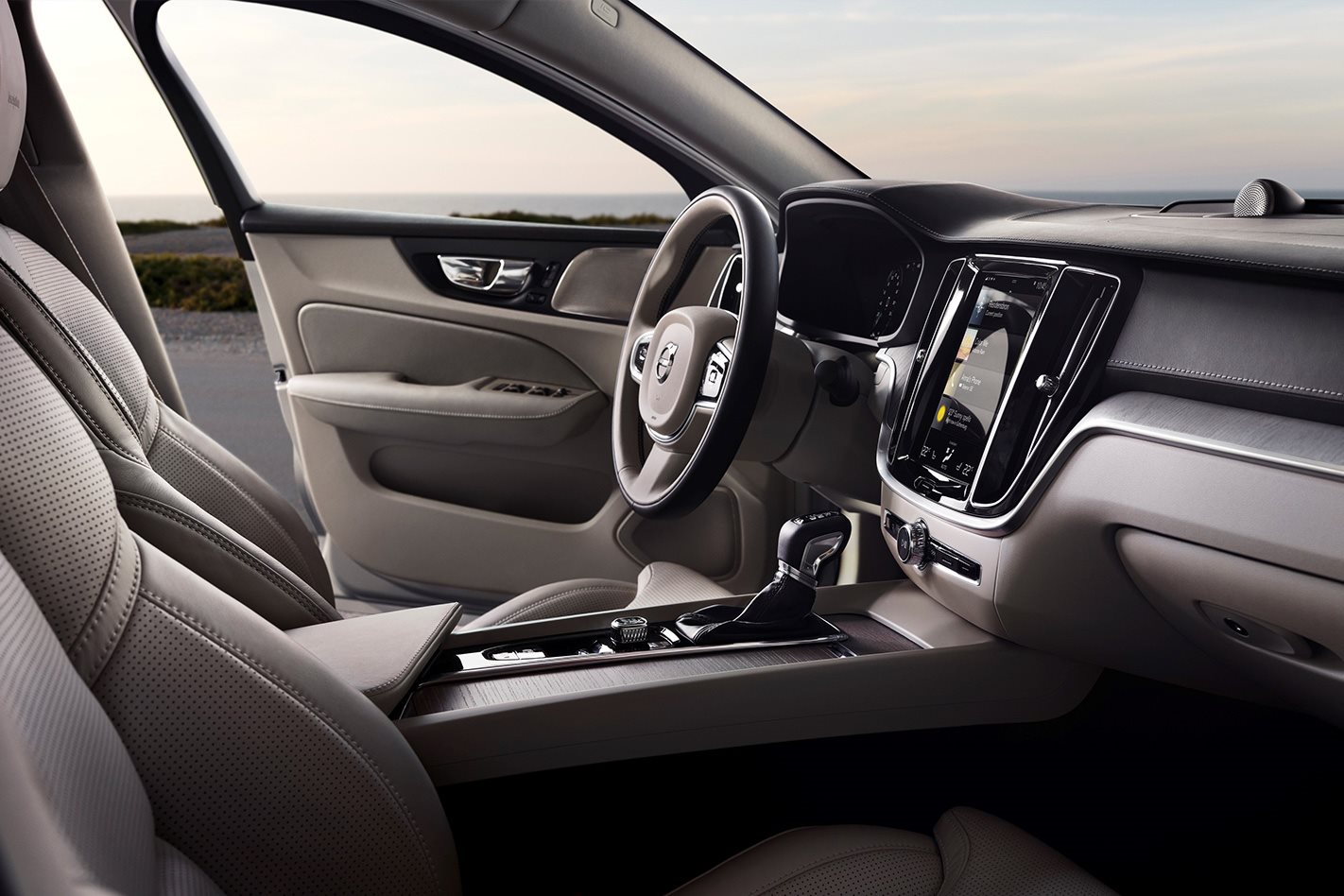 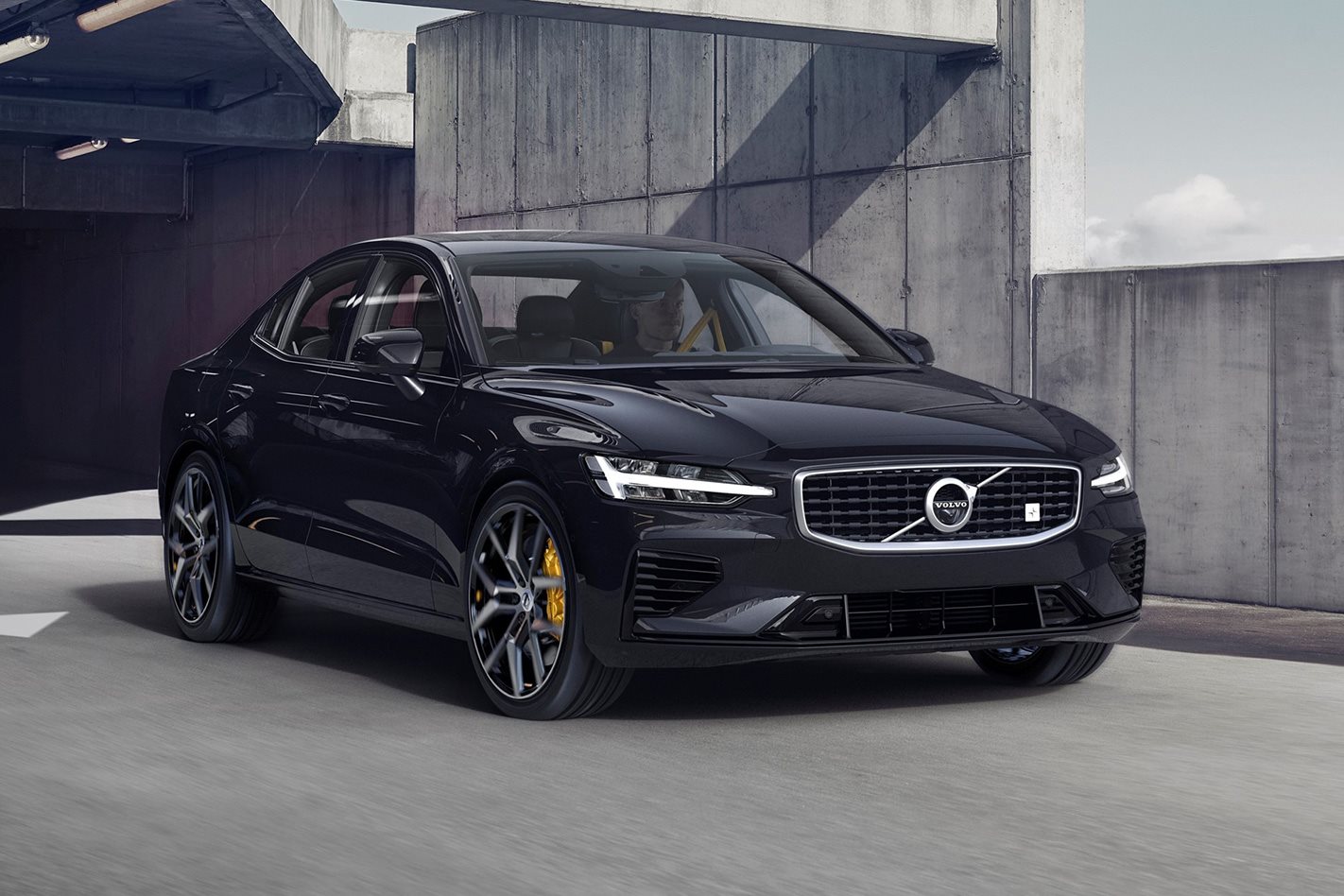 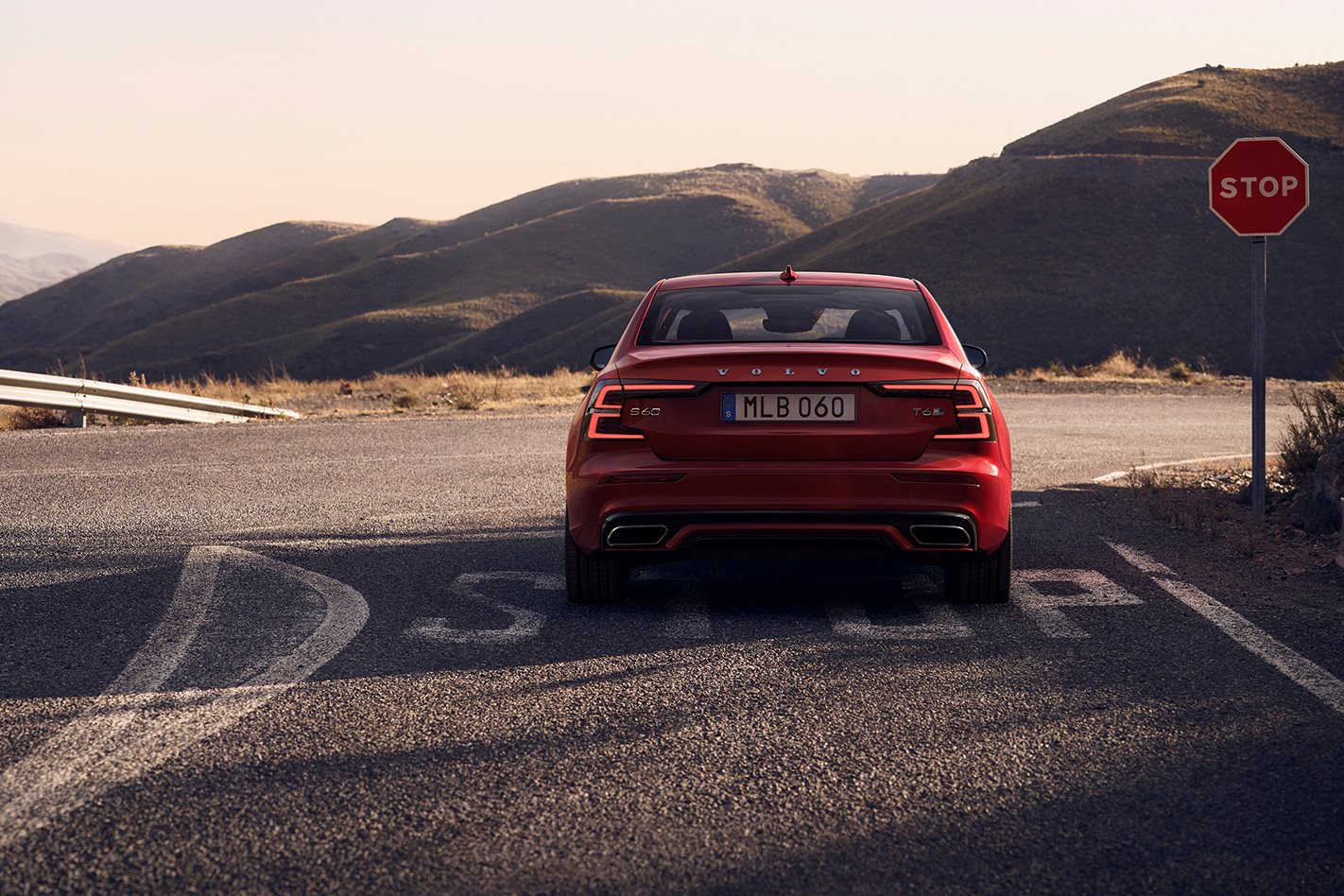 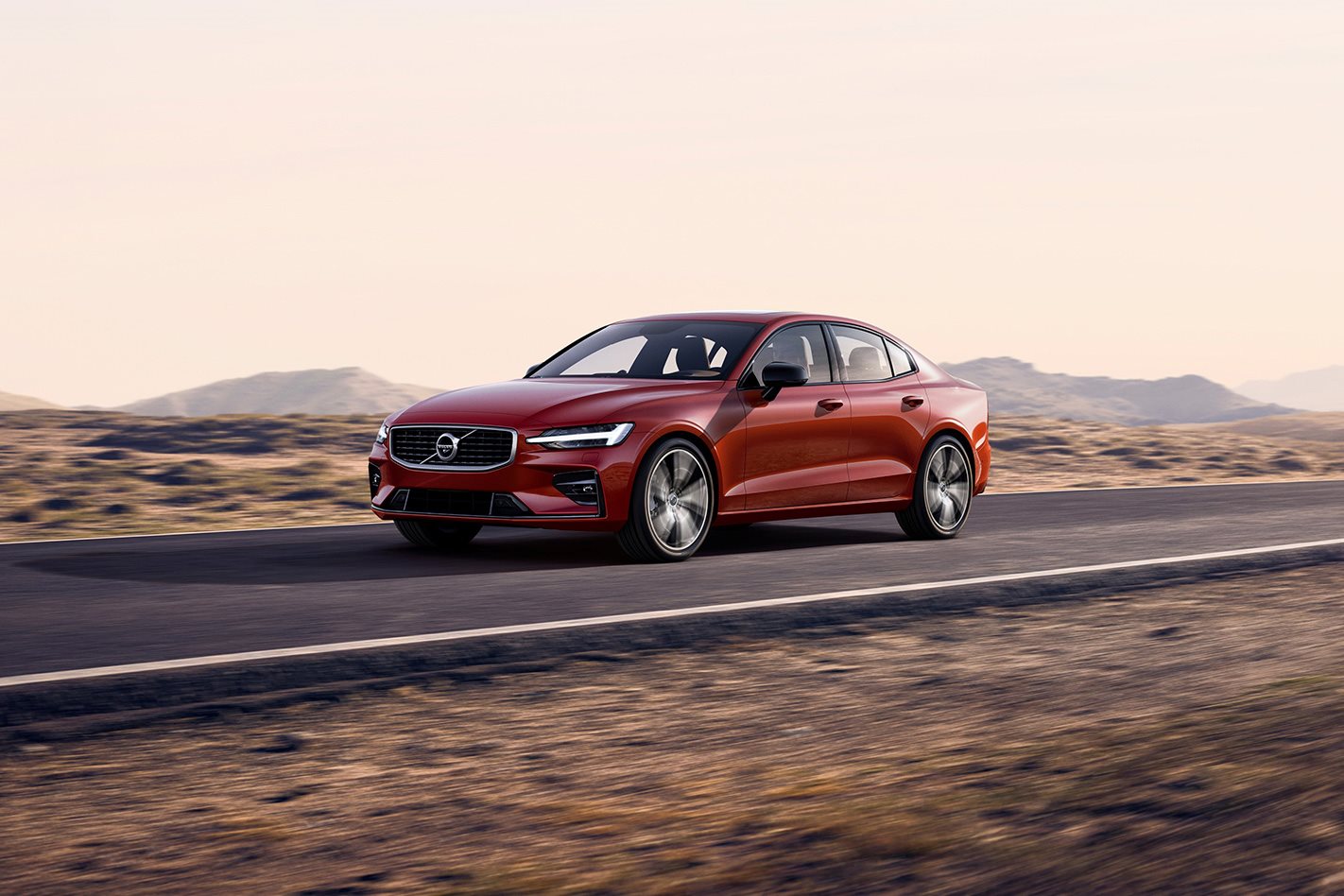 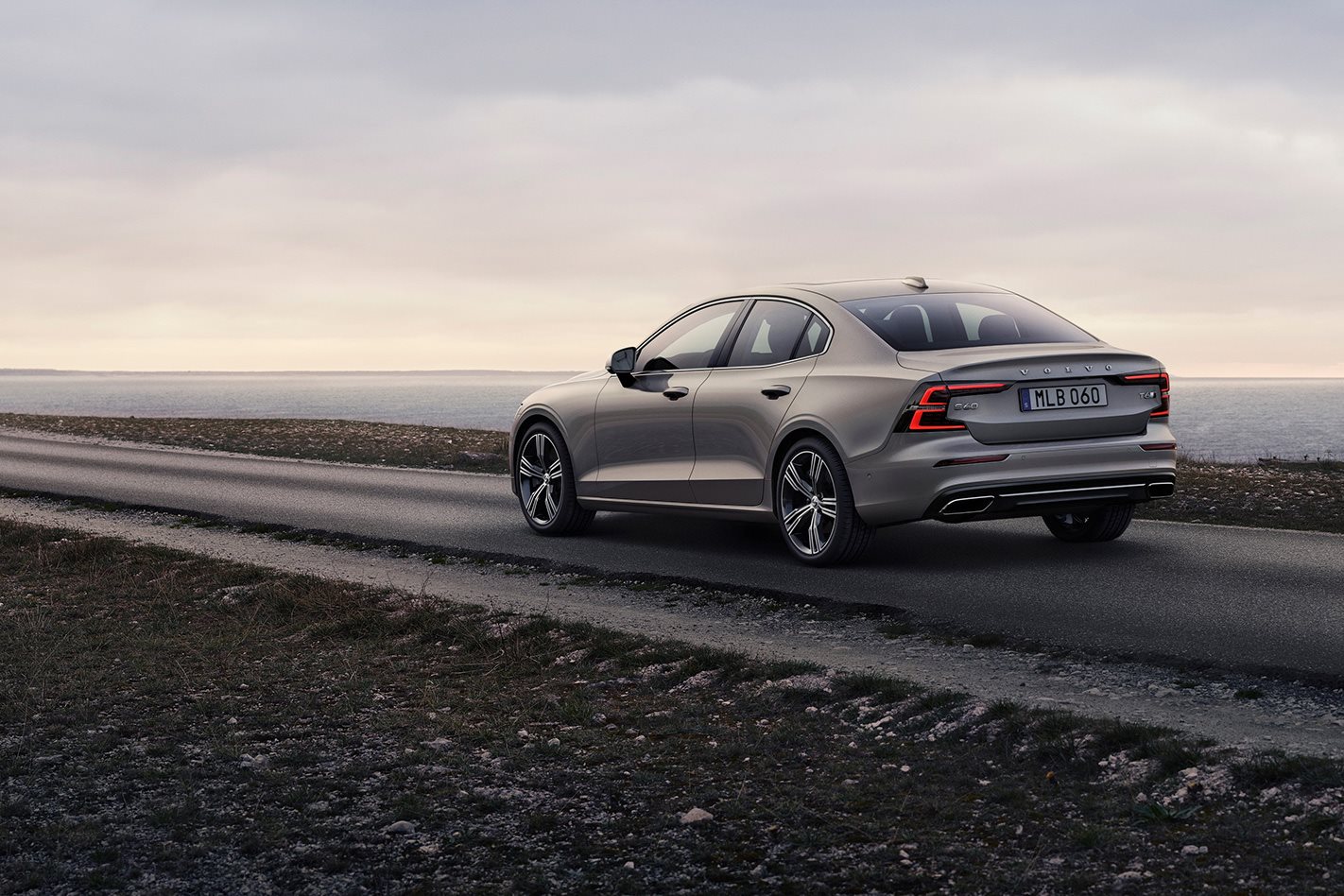 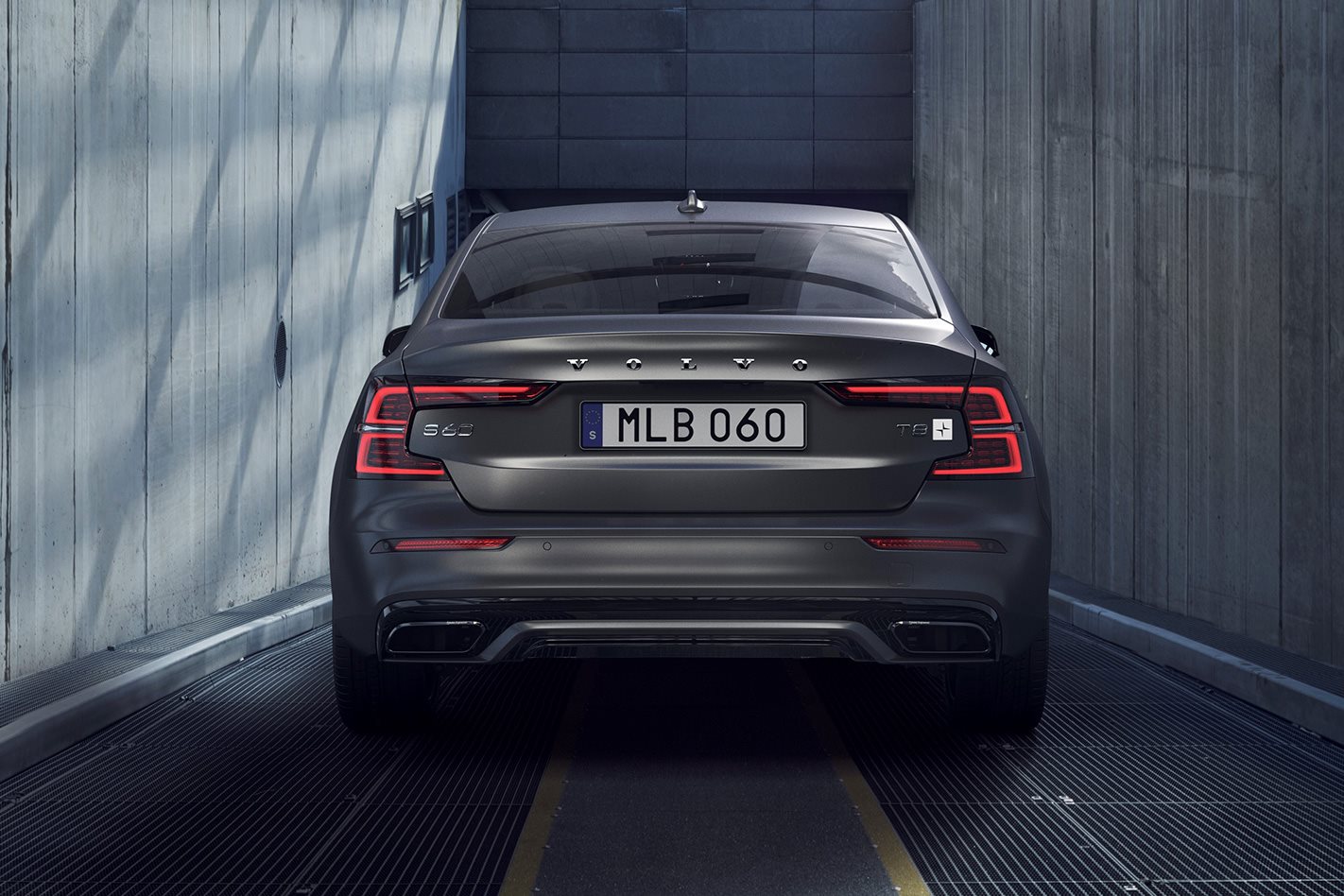 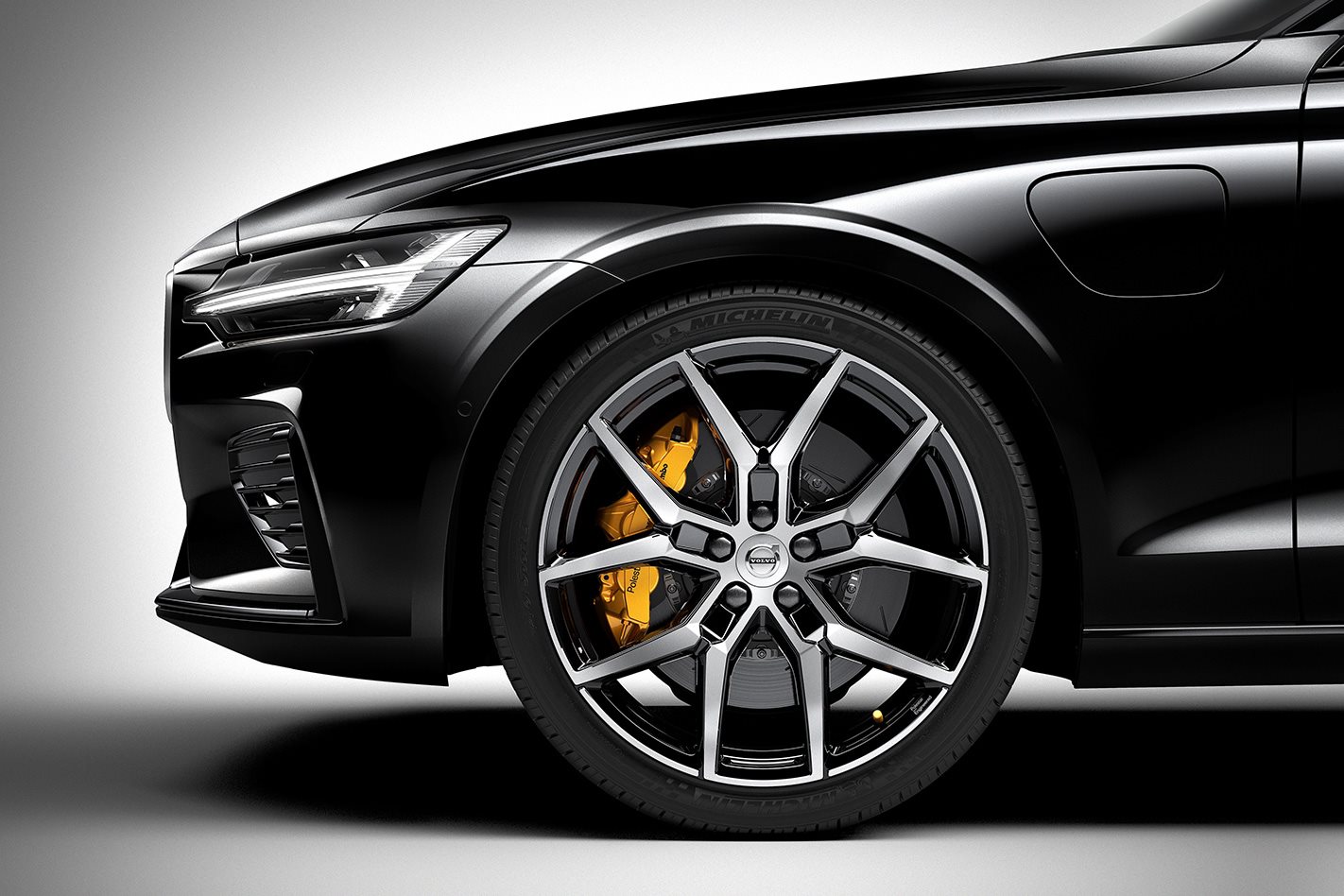 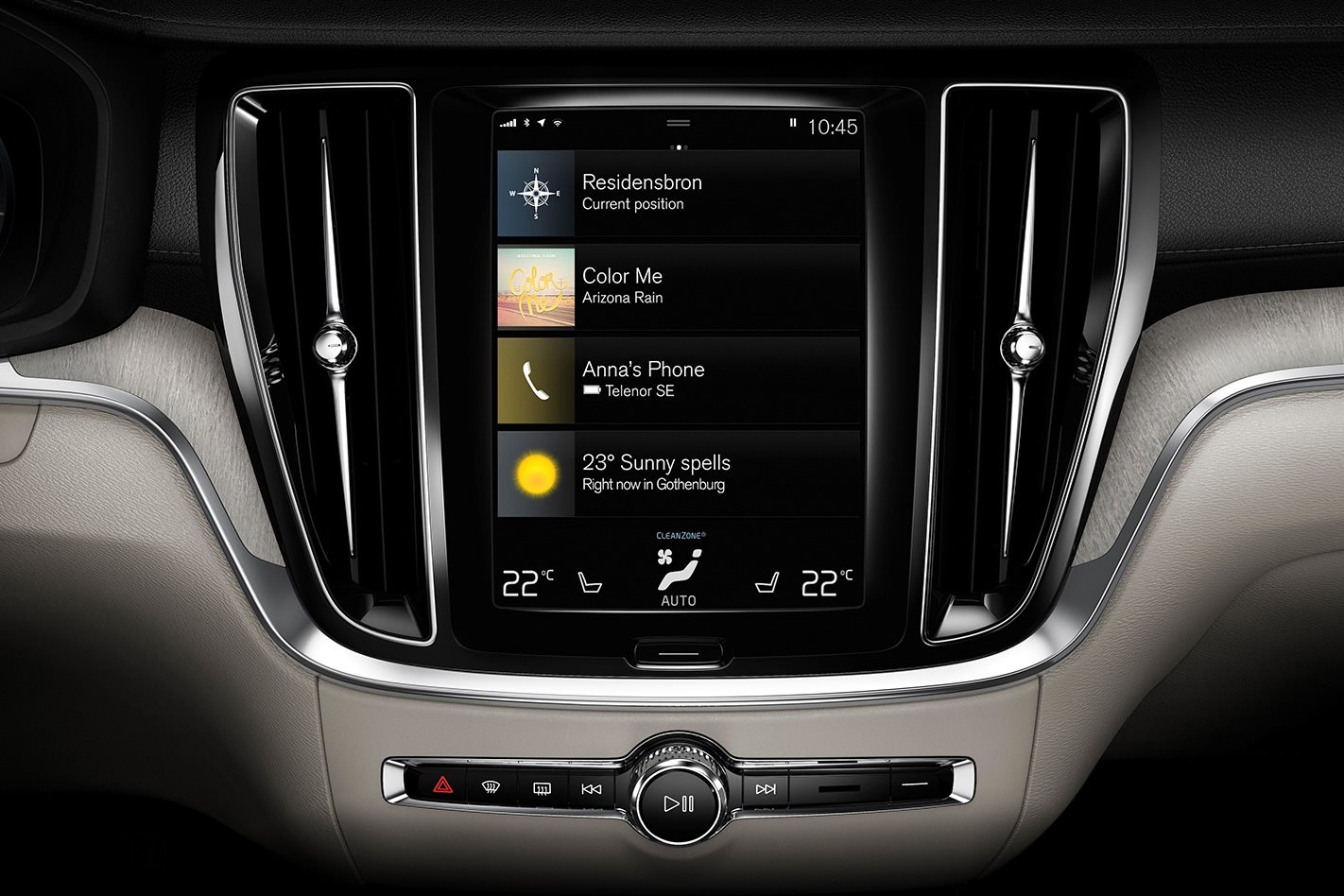 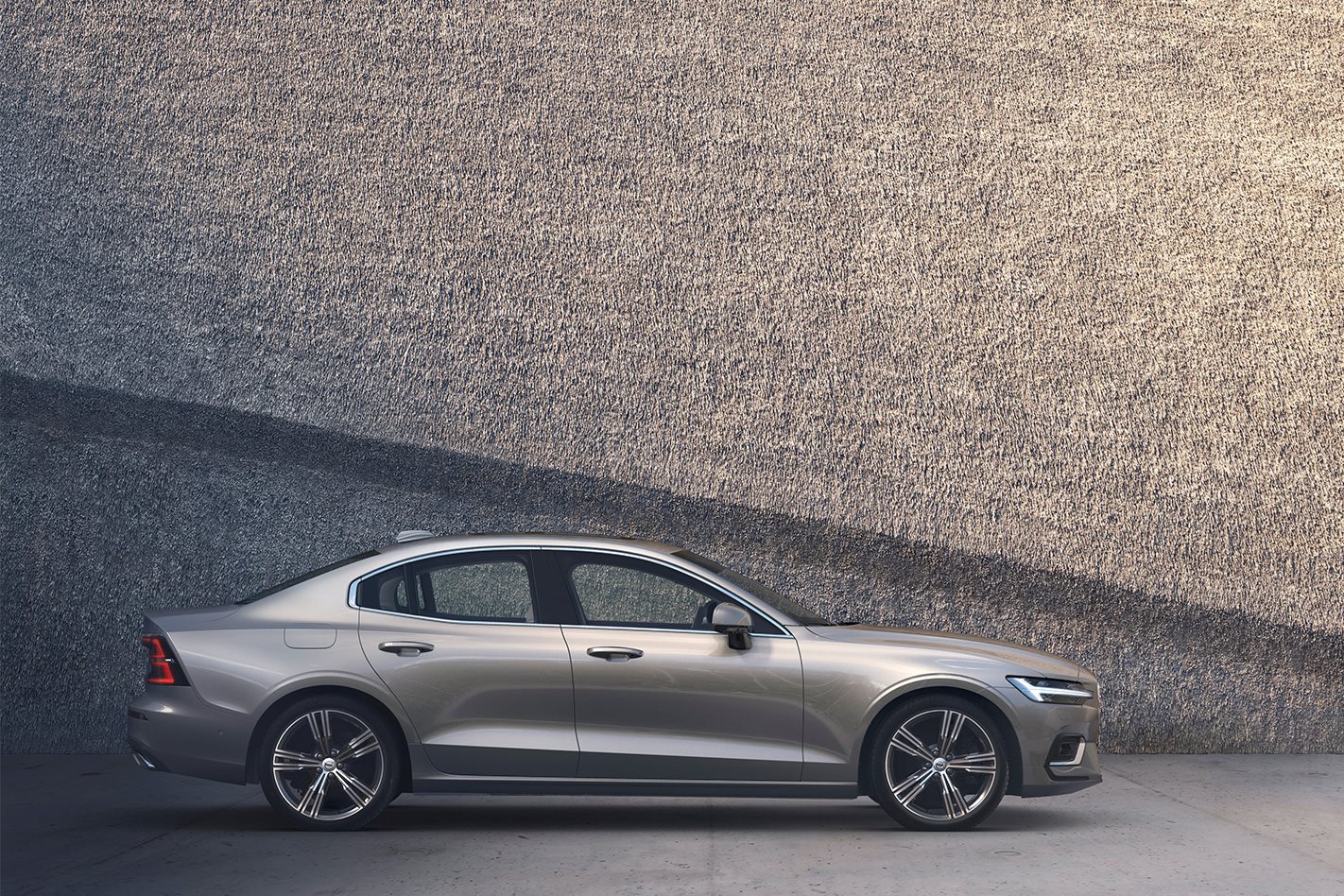