The inline six-powered SUV coupe has also been confirmed for Australia, with arrivals expected in Q2 2020, though specification and pricing is yet to be confirmed by Mercedes-Benz Australia. 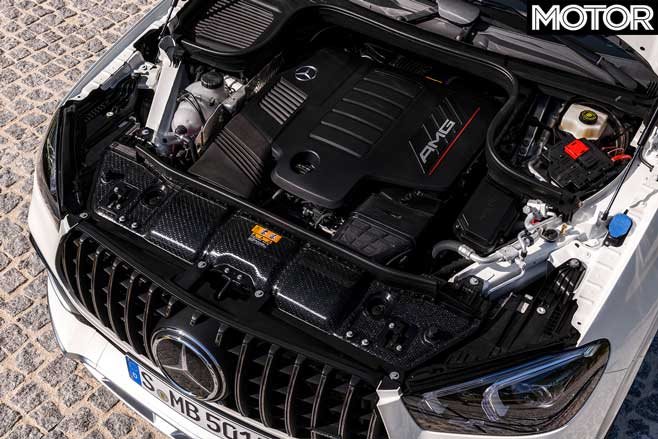 With 320kW and 520Nm from its 3.0-litre mild hybrid inline engine, the GLE 53 Coupe is on par with the standard SUV for performance outputs and figures. This means the Coupe also gets the overboost function provided by the EQ Boost starter-alternator, which puts an extra 16kW and 250Nm through the powertrain. Yes, 250Nm.

Adaptive air suspension is standard for the GLE53 as part of AMG’s Active Ride Control system, lowering the ‘Coupe’ by 15mm when in Sport+ mode, and doing the same when travelling over 120km/h in Comfort mode. Not that you’d do that in Australia. 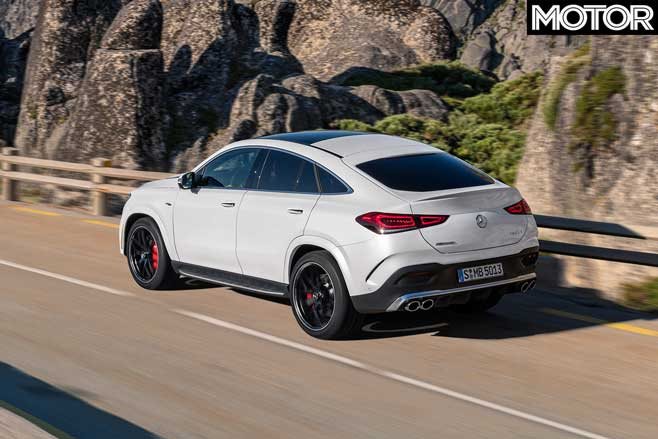 AMG says the system can adjust its dampers up to 1000 times per second, plus electronic actuators are present at the front and rear axles to actively prevent unwanted bodyroll through counteracting the lean during cornering.

Though no pricing for the GLE53 has been announced, expect it to land in Australia near the $140,000 mark, slightly north of the standard SUV’s expected mid-$130K pricing. 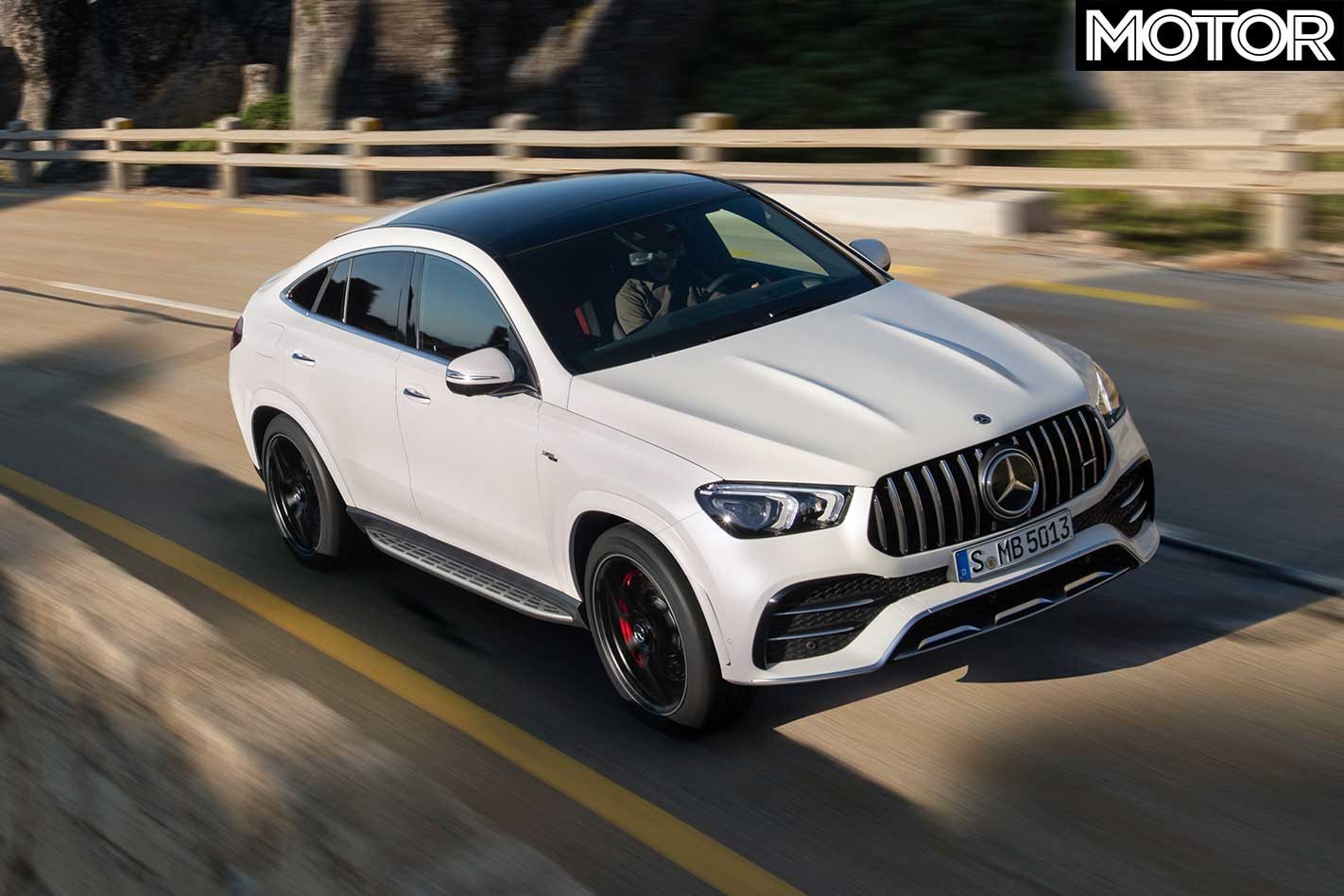 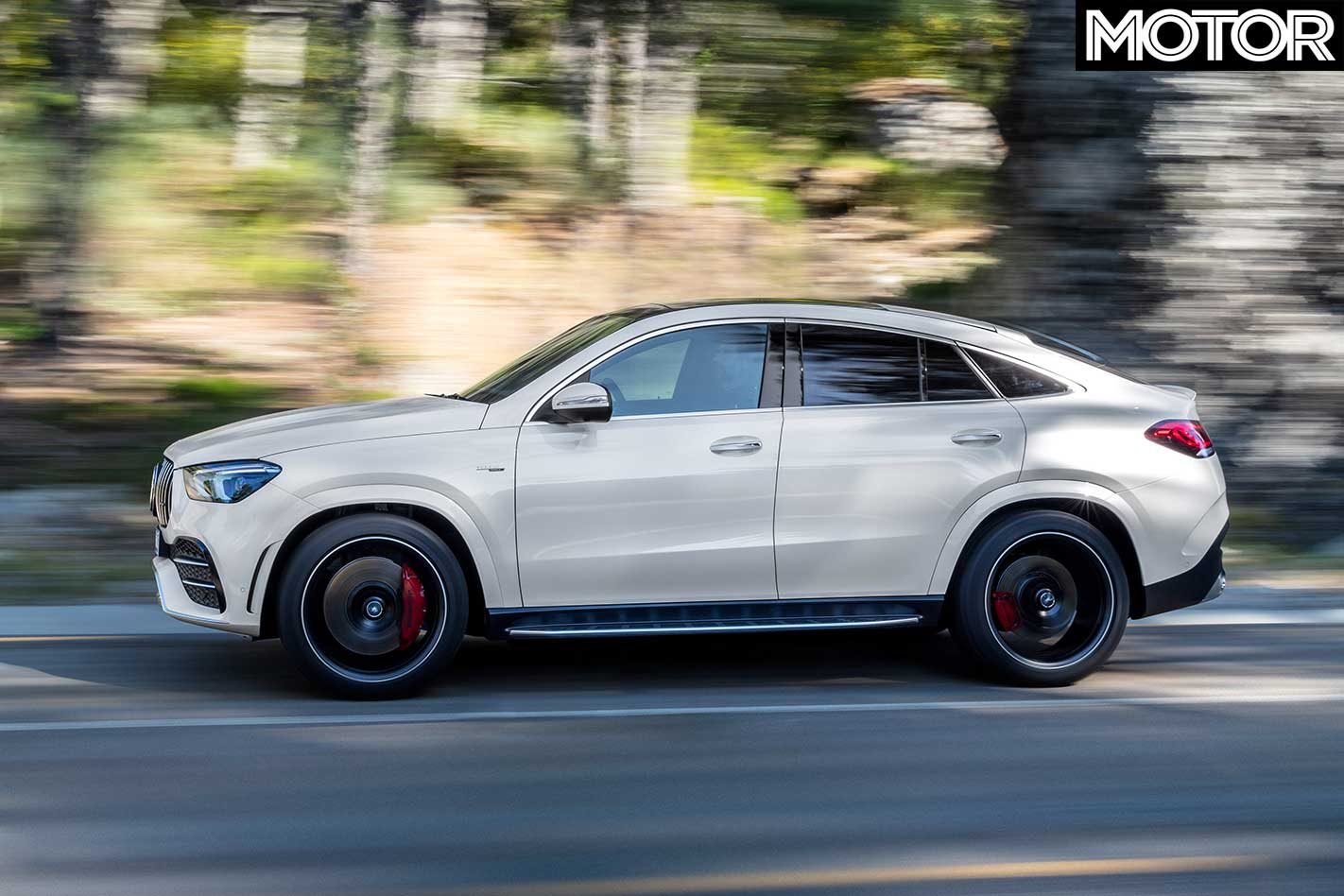 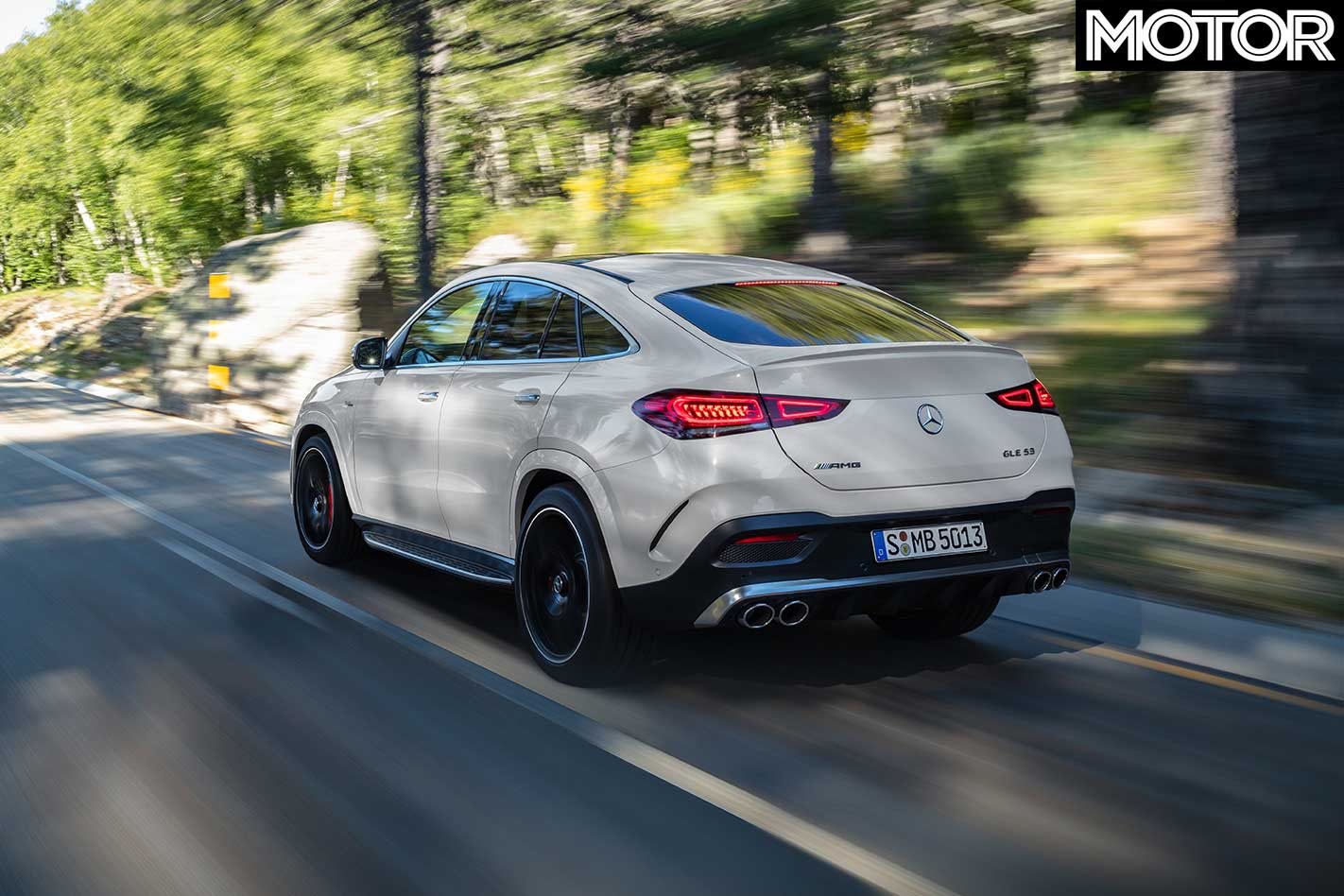 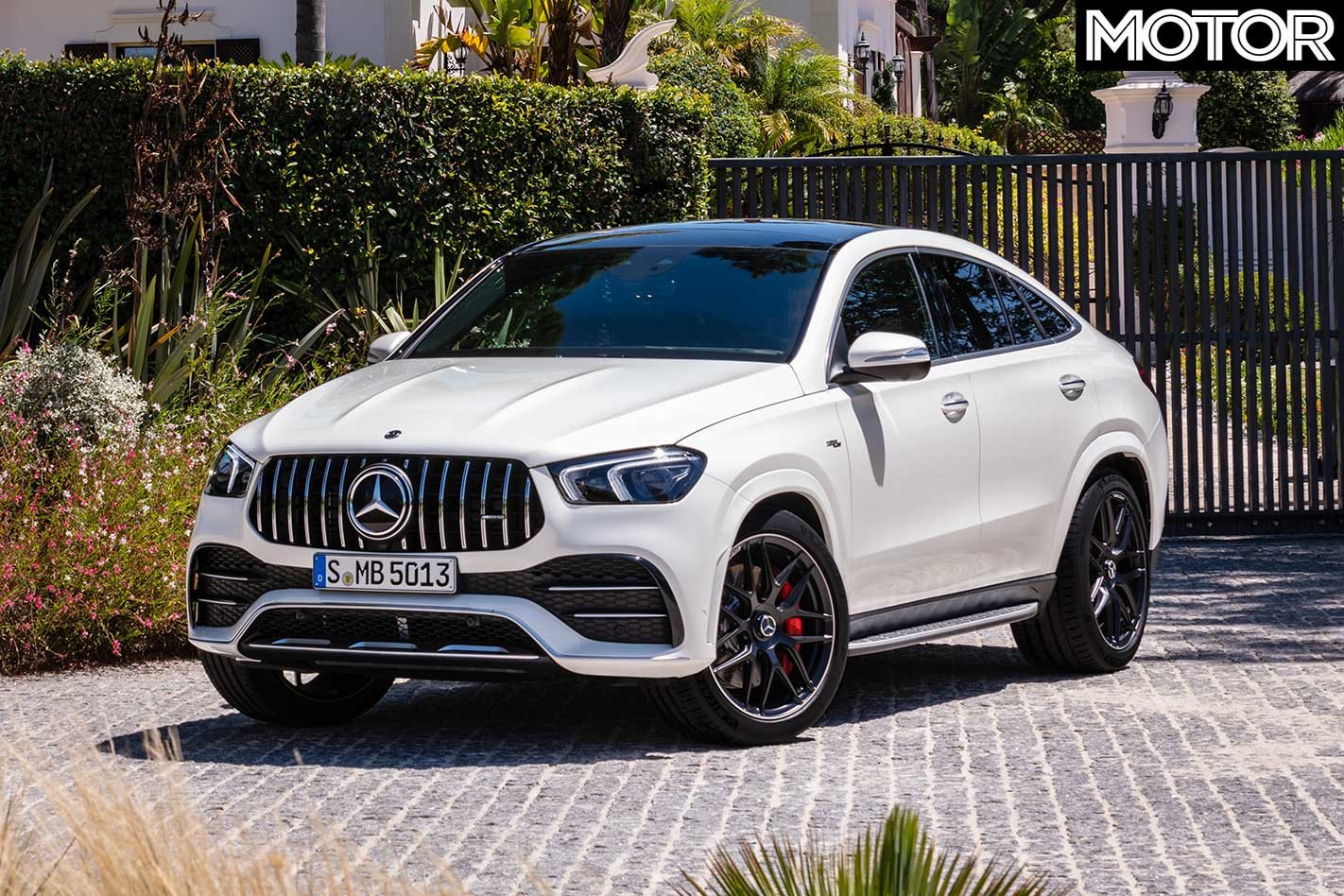 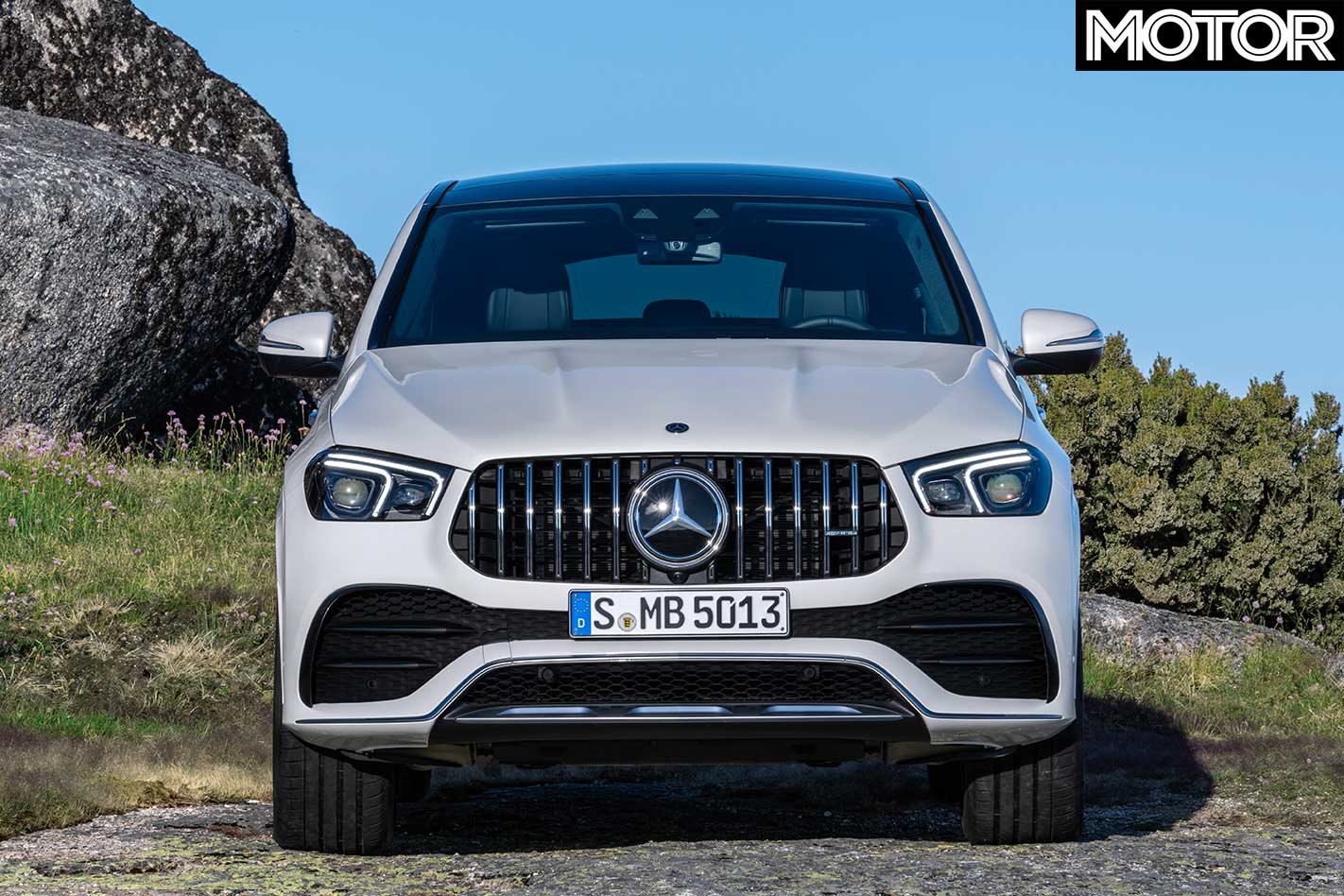 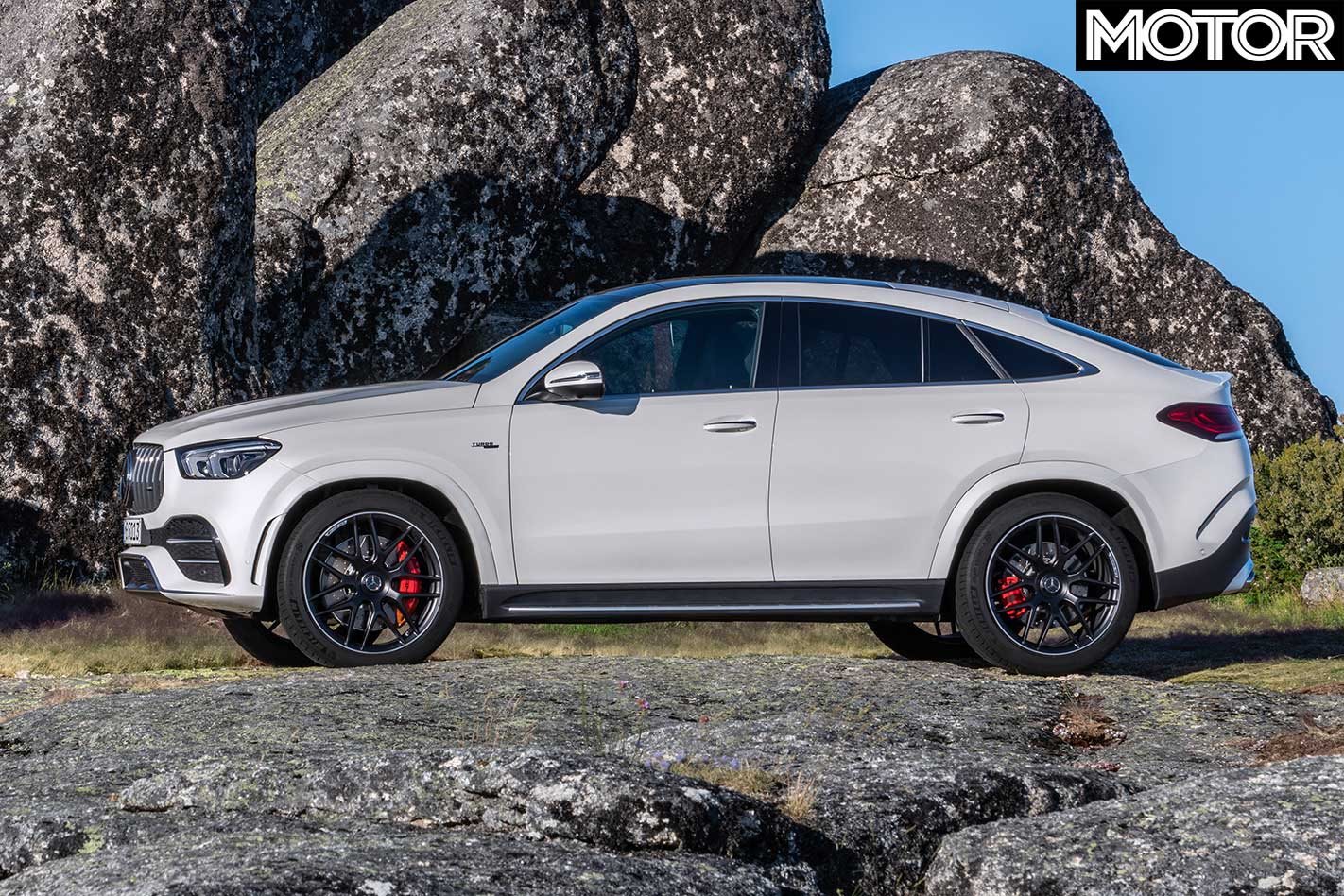 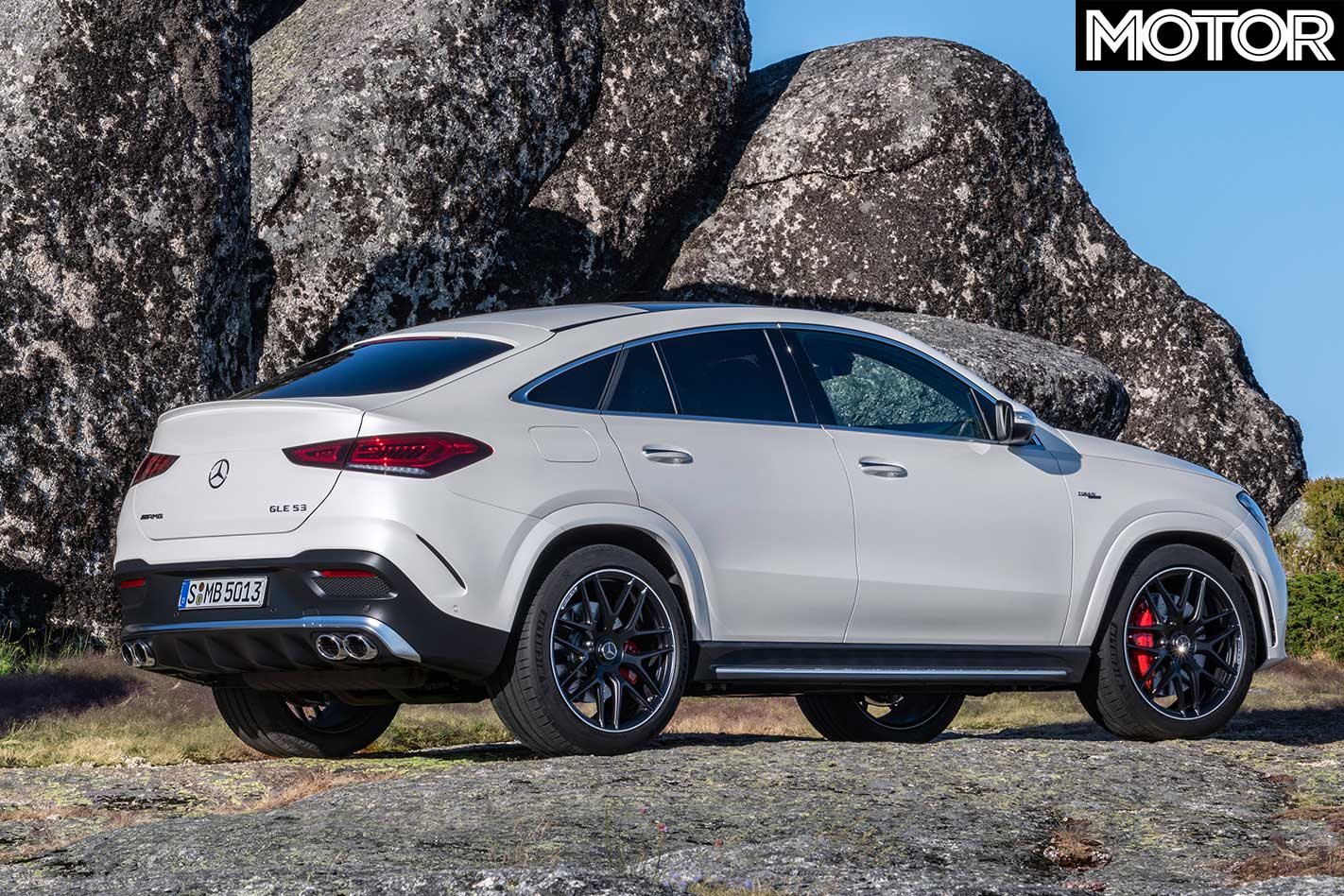 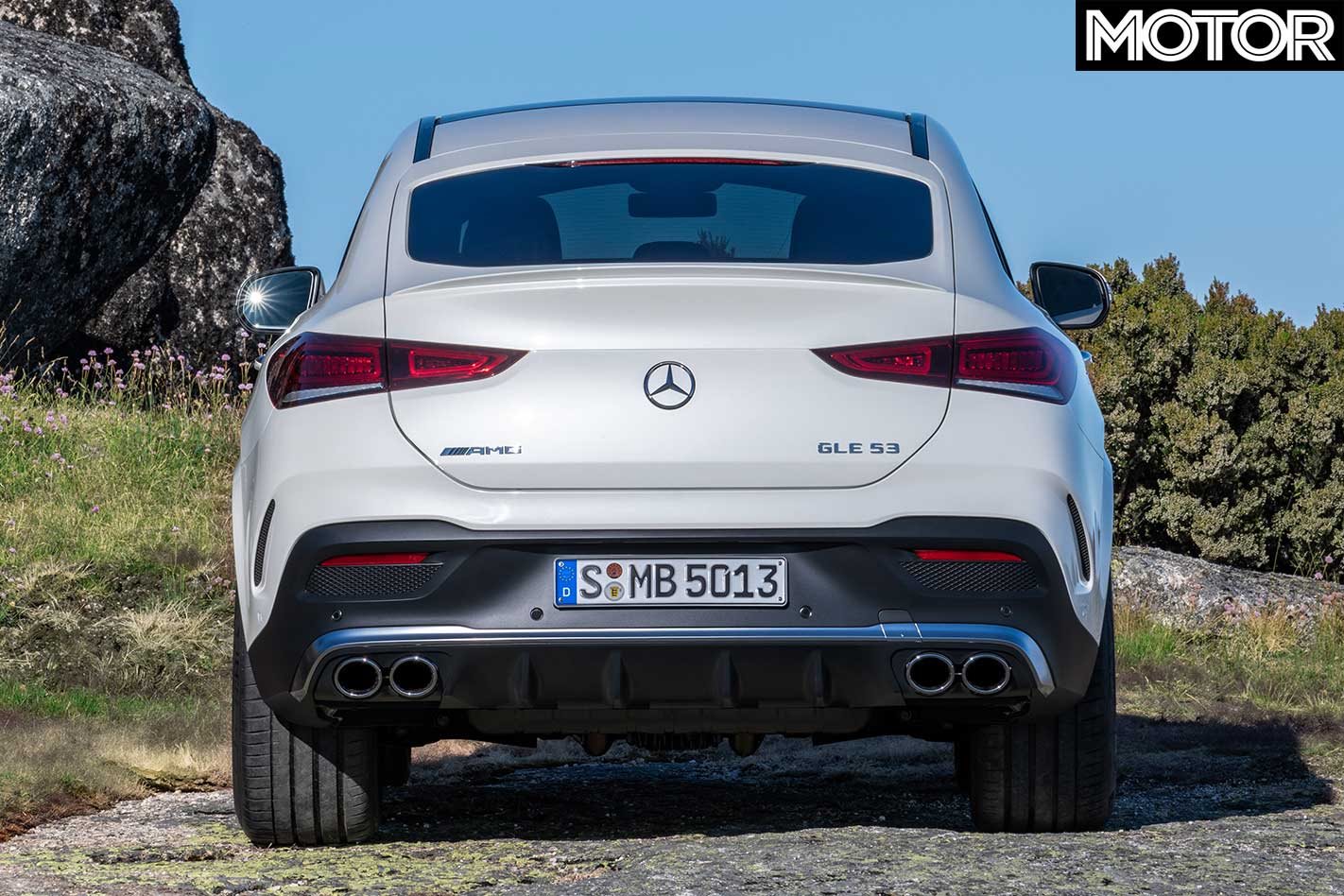 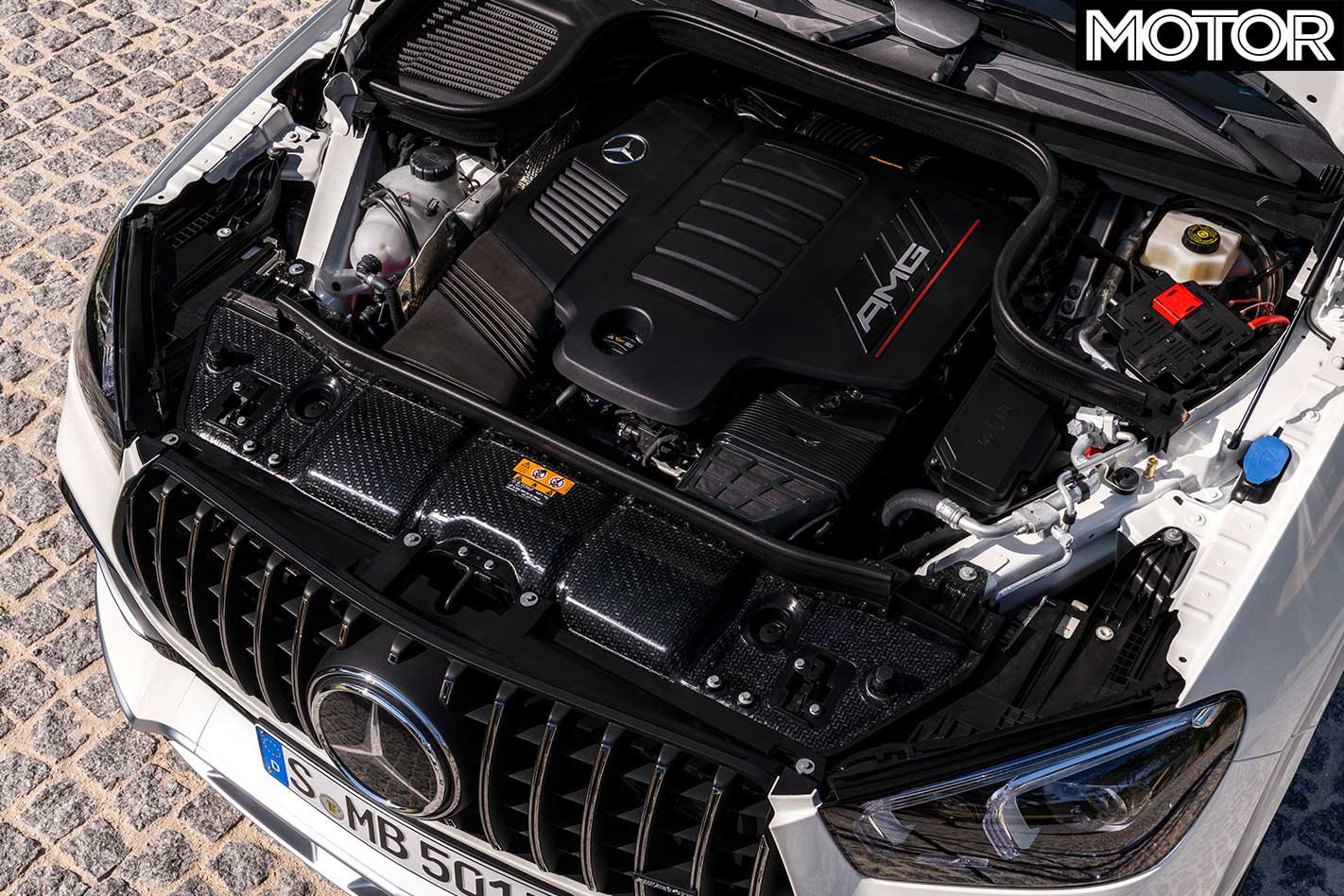 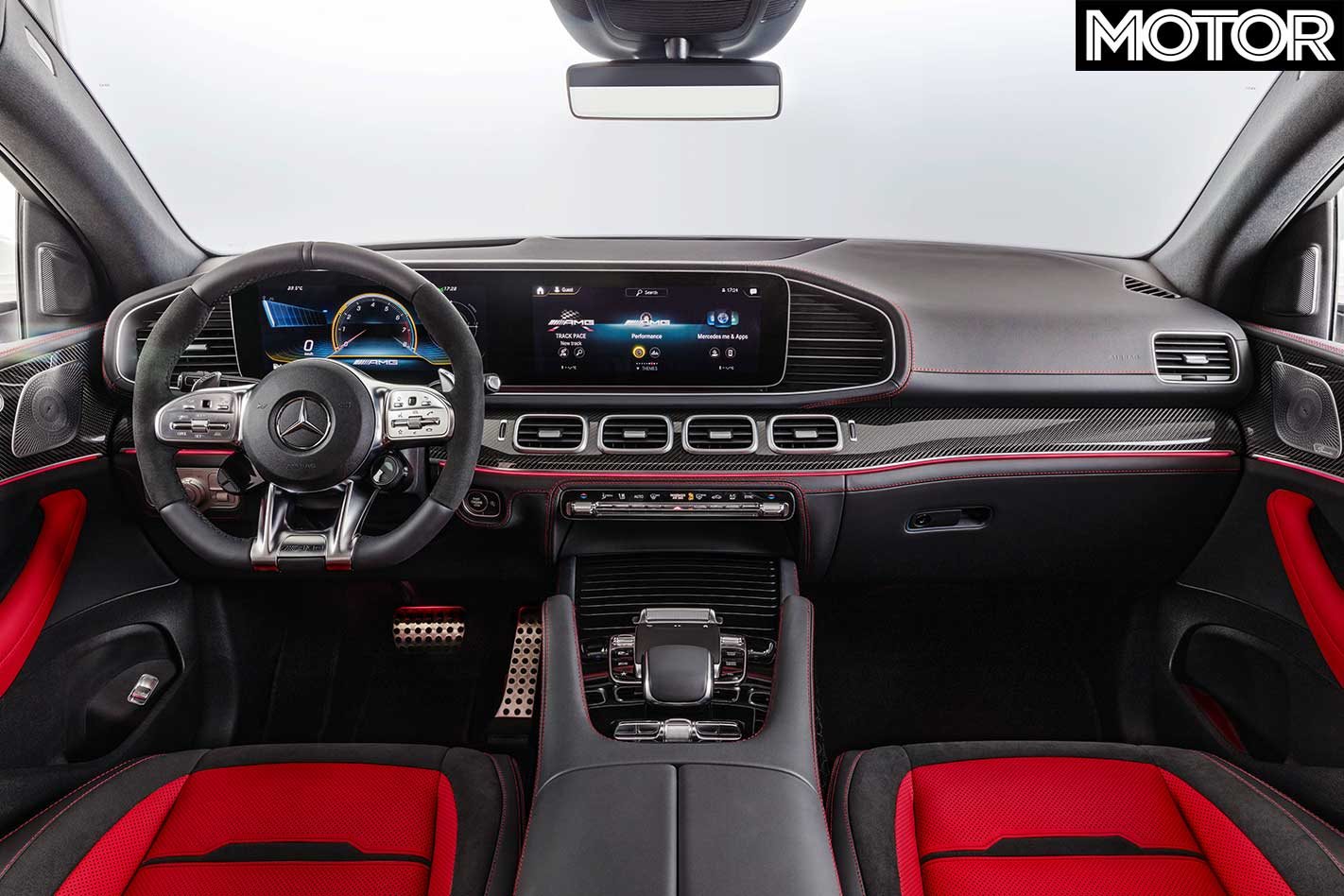 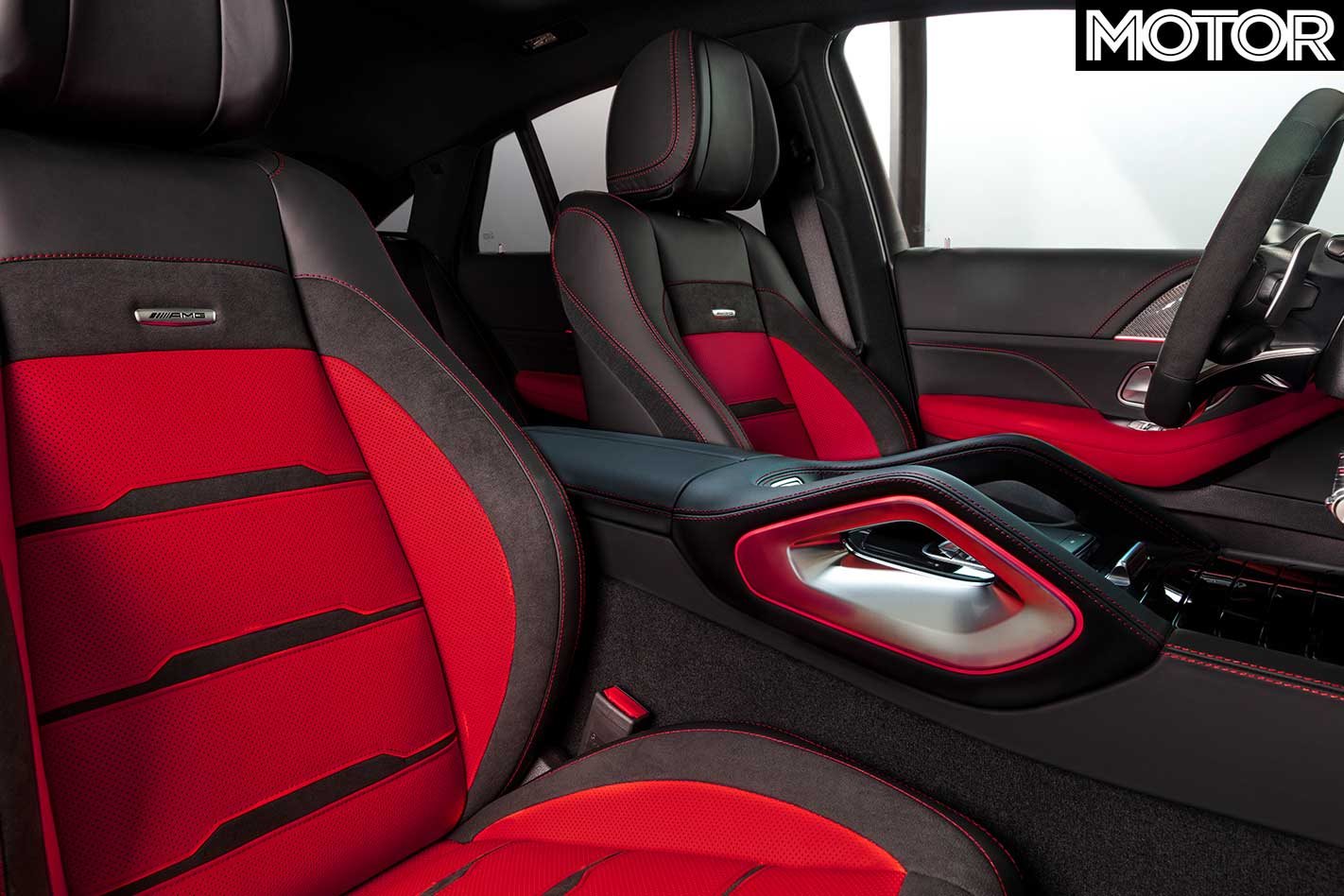 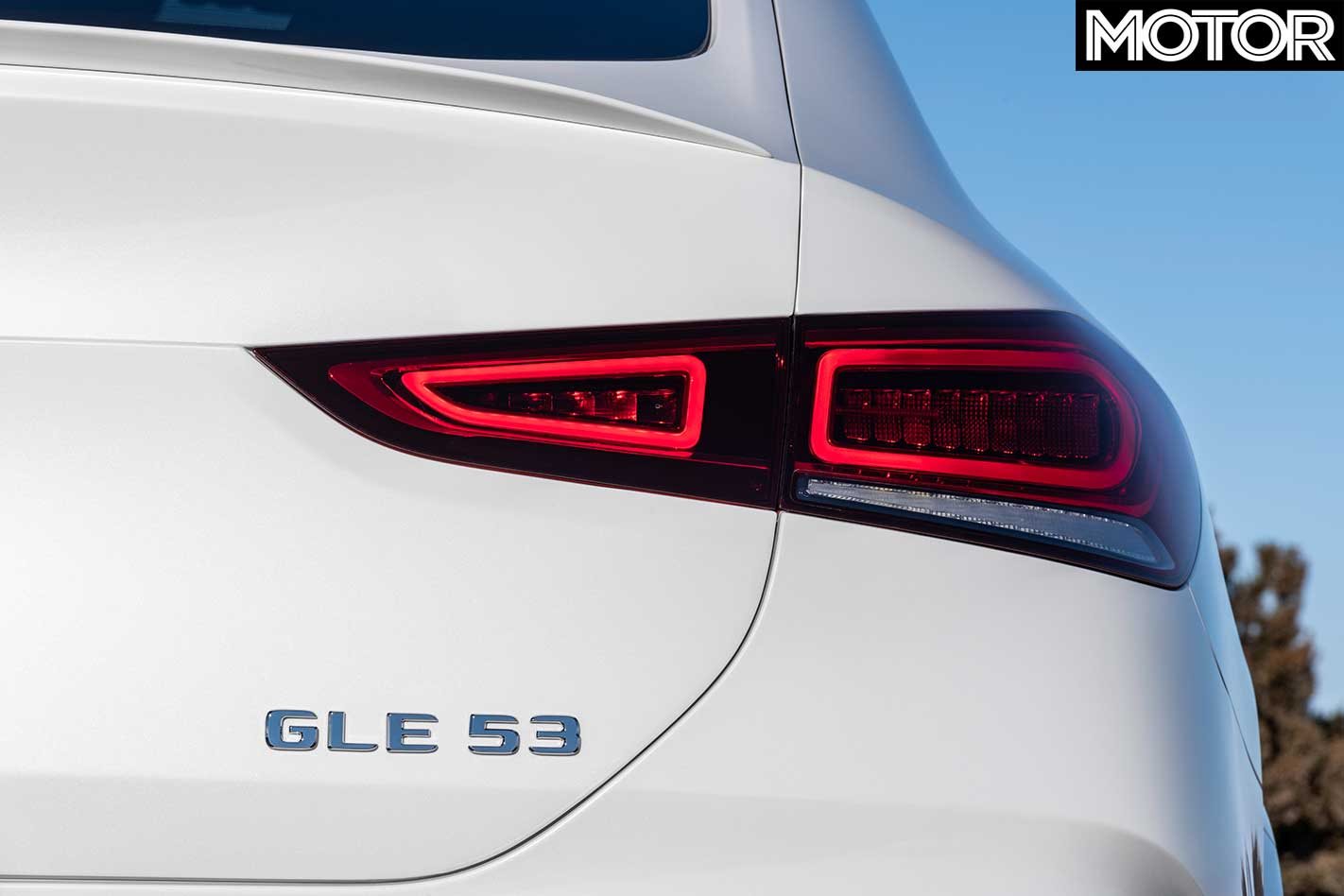