Next generation of limited-run Mini to boast 220kW

Mini has announced the next version of Mini John Cooper Works GP is on its way for a 2020 arrival.

Limited to 3000 units, the JCW GP will follow in the footsteps of its predecessors from the previous generations of Mini Cooper from 2012 and 2006.

This generation’s JCW GP was previewed at the Frankfurt Motor Show in September 2017, and the teaser shots released by Mini appear to show some very similar styling details. 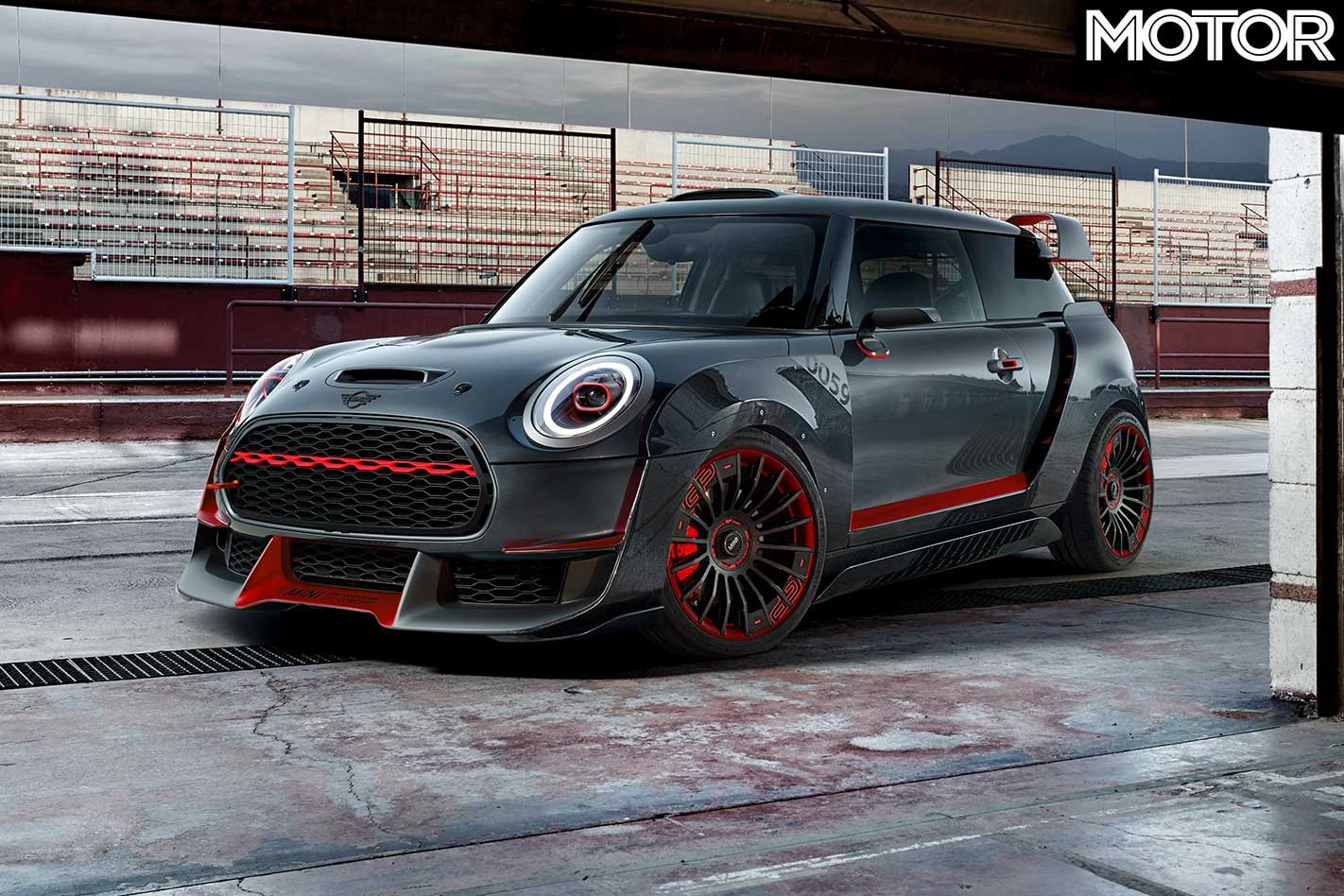 But it’s the new information that’s most exciting, with promise of more than 220kW thanks to an engine from the BMW Group portfolio, likely a modification of the newest high-powered turbocharged inline four which debuted in the BMW X2 M35i.

Mini calls it “by far the fastest and most powerful MINI ever to be approved for use on the road.”

In terms of styling, we expect to see a very close link to the 2017 concept, with a large wing, aggressive splitter and diffuser, and motorsport-inspired accents and trim. 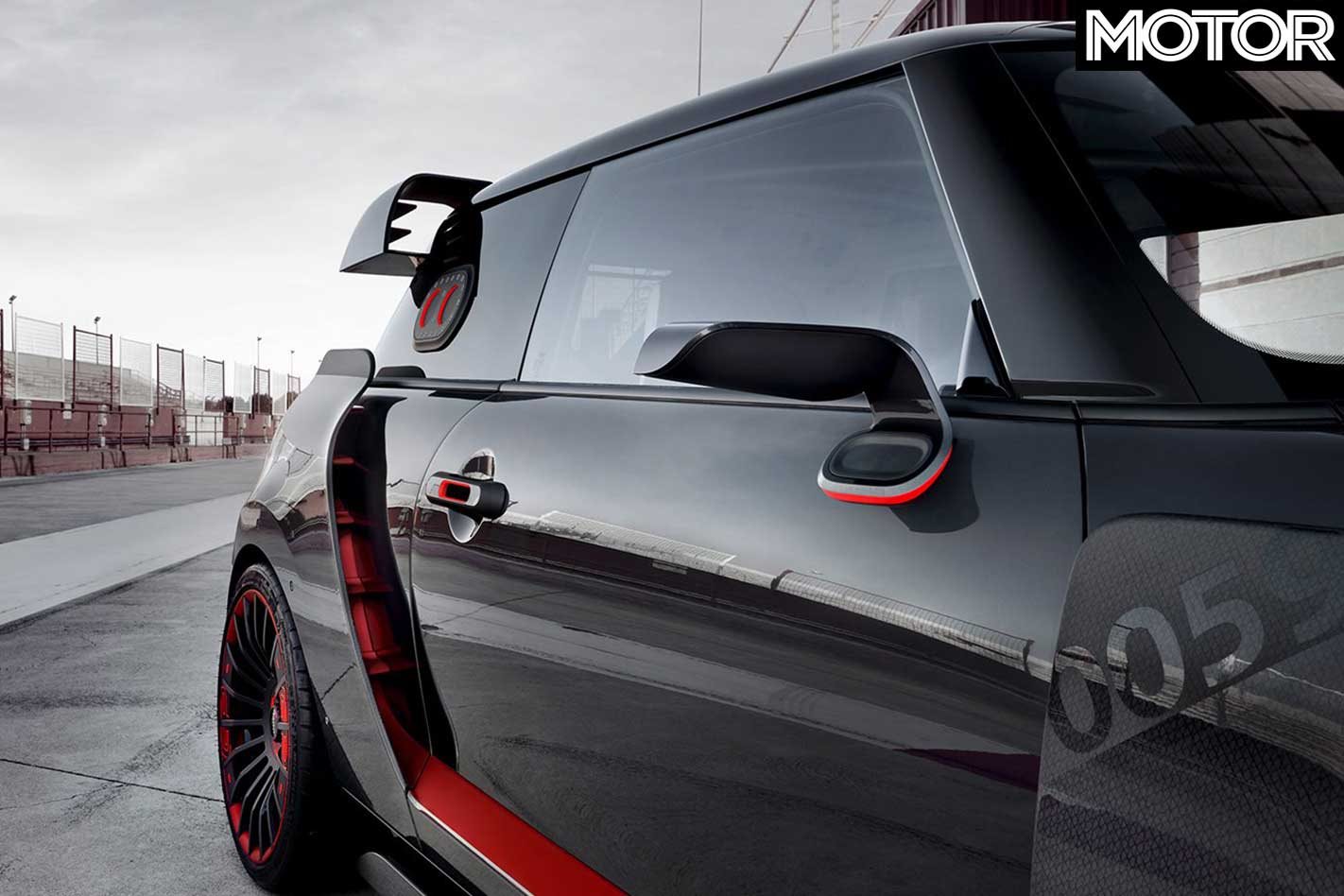 Mini says aerodynamics and weight reduction will also be targets for development over the next few months, with suspension to be specifically tuned for the new engine’s outputs.

Mini VP of product and launch management Thomas Giuliani says he expects the new JCW GP to sell out quickly based on demand for previous generations of ‘GP’. 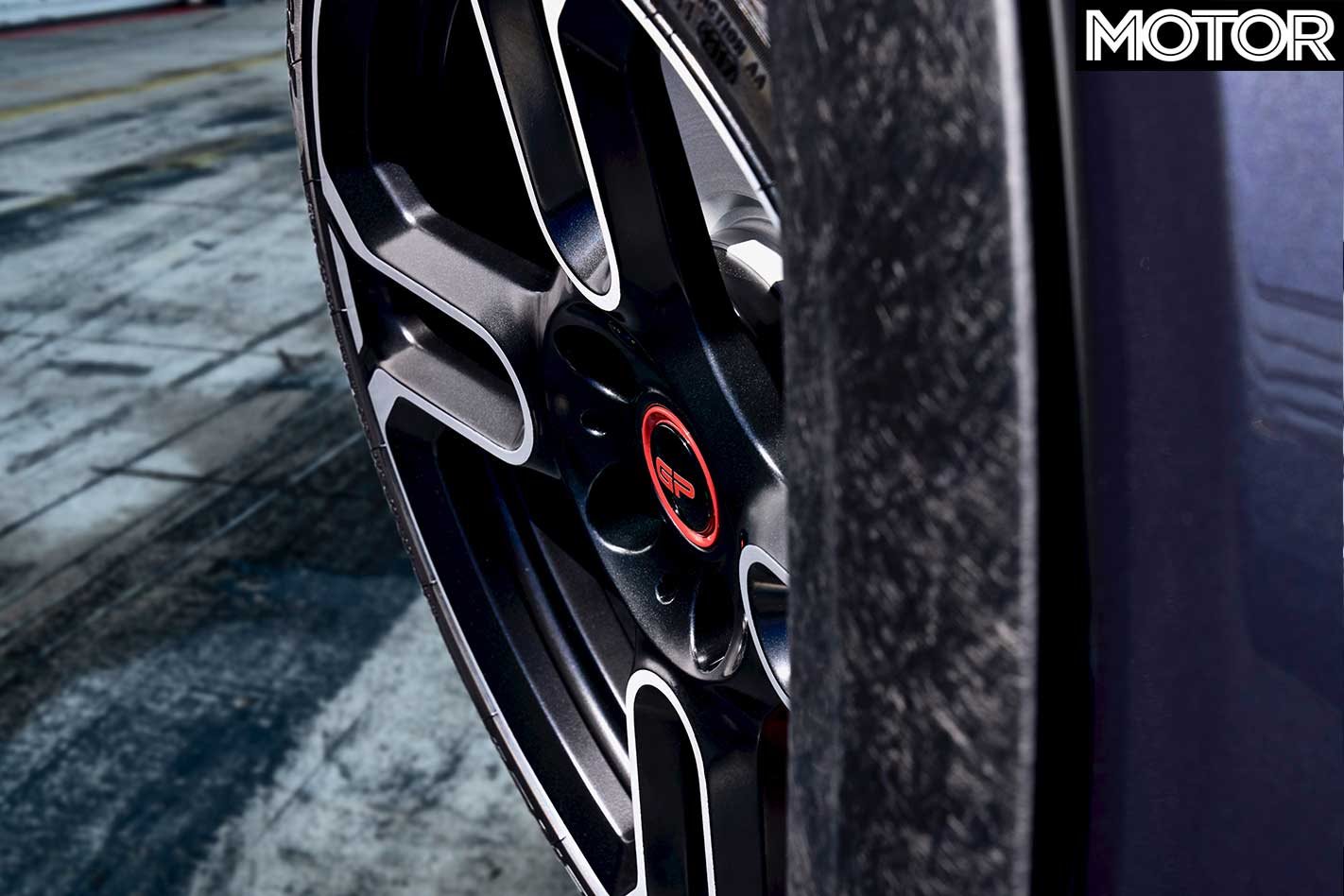 “The fastest Mini in our brand history – which now goes back 60 years – is an expression of pure racing passion,” says Giuliani

“We are well aware of the enormous fascination exercised by the Mini John Cooper Works GP, not just from the euphoric reactions to the concept vehicle but also from past experience: after all, every one of its predecessors was completely sold out even before the official market launch.”

Locally, Mini Australia has expressed interest in the 2020 Mini Cooper JCW GP, after the previous GP model saw 55 units arrive in Australia in 2013. 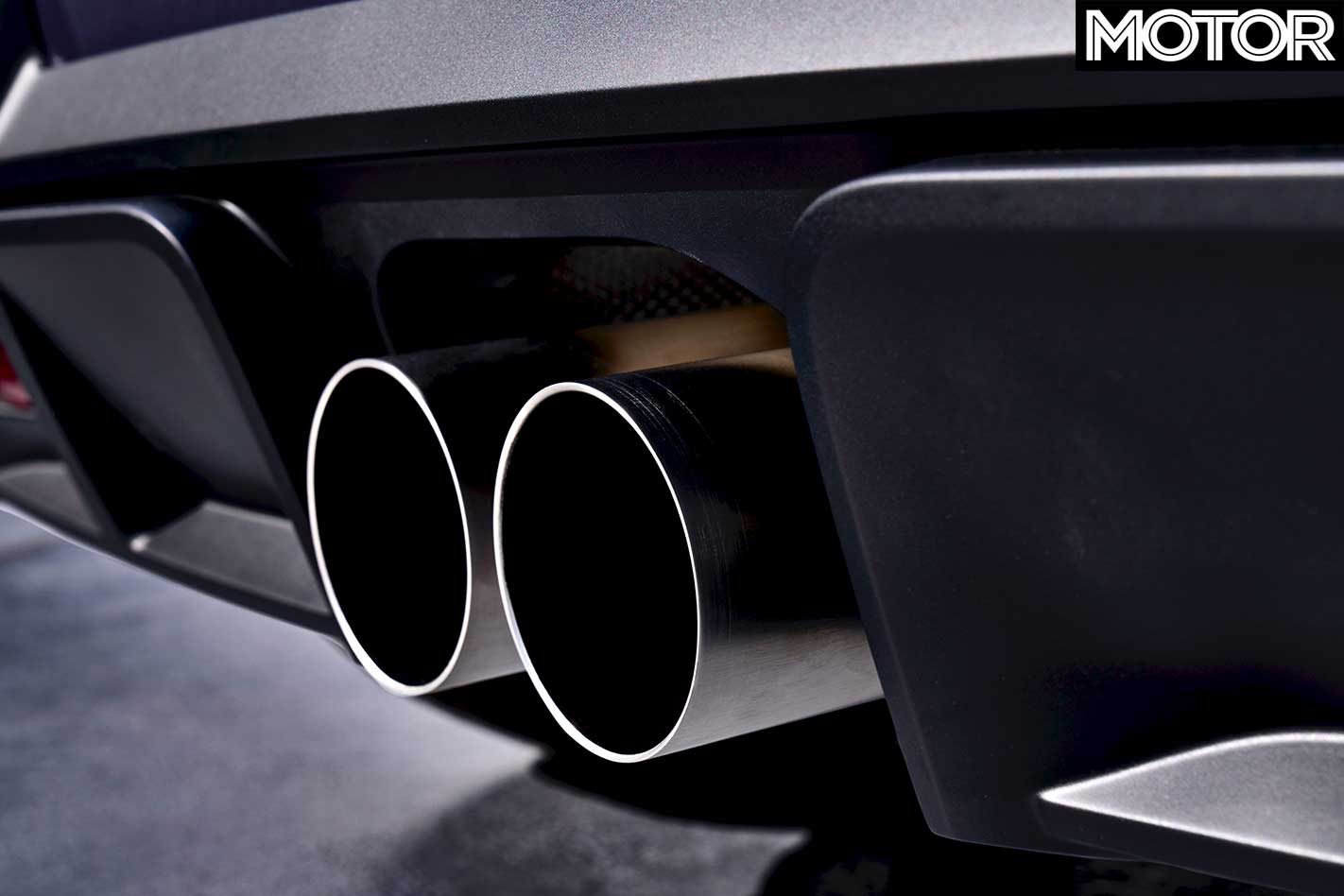 “Mini Australia is very excited by the announcement and has already expressed interest in securing an allocation, though at this point it’s unconfirmed.

“If confirmed, Mini would expect a 2020 arrival in line with the rest of world.”