Despite price tags more commonly associated with harbourside Sydney real estate, once the helmets go on more often than not the red mist takes over and soon million-dollar panels are being rubbed.

With plenty of horsepower and period tyres, the racing is brilliant, with cars sliding about and laying rubber in a way modern cars can't.

To give you an idea of how hard the drivers are working, check out ex-F1 driver Giedo van der Garde testing in the rain in a Shelby Cobra.

Wheelspin is available in every gear and at any speed and it looks to be a struggle merely keeping the iconic V8 roadster in something resembling a straight line.

That said, it's not quite as wild as former Indycar driver Kenny Brack's effort in a Ford GT40 a couple of years ago, which must go down as one of the best bits of incar footage ever recorded. Crazy Swede. 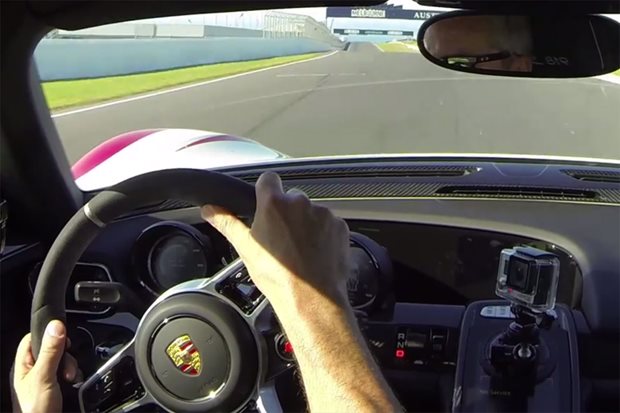 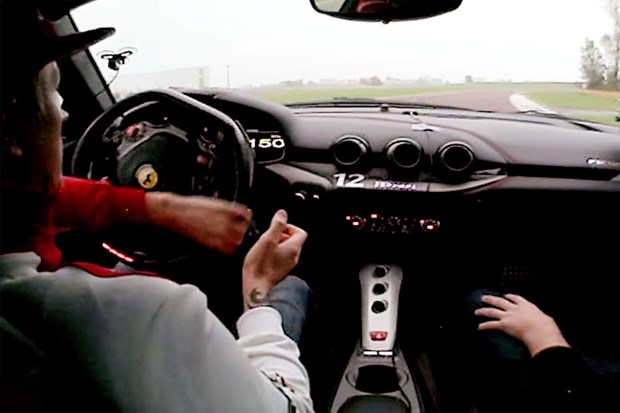 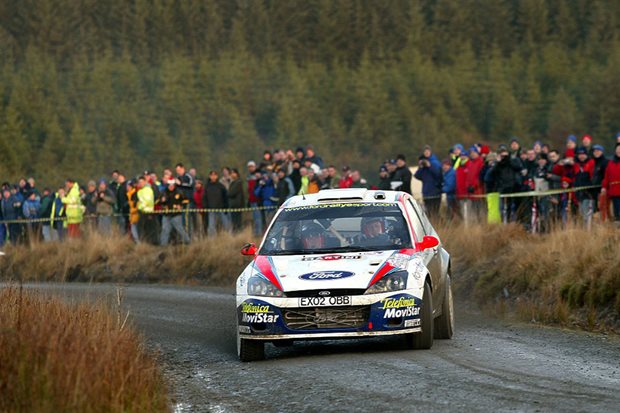