Aston Martin has revealed a new image of its Project 003 hypercar, reportedly known internally as the ‘Son of Valkyrie’.

As reported by MOTOR in 2018 upon the Aston Martin Project 003’s announcement, the third of its kind (beside the Aston Martin Valkyrie – 001, and the Valkyrie AMR – 002) will draw on developments form those cars to become a road-legal, hybrid hypercar. The point of difference, however, is that 003 will be turbocharged. 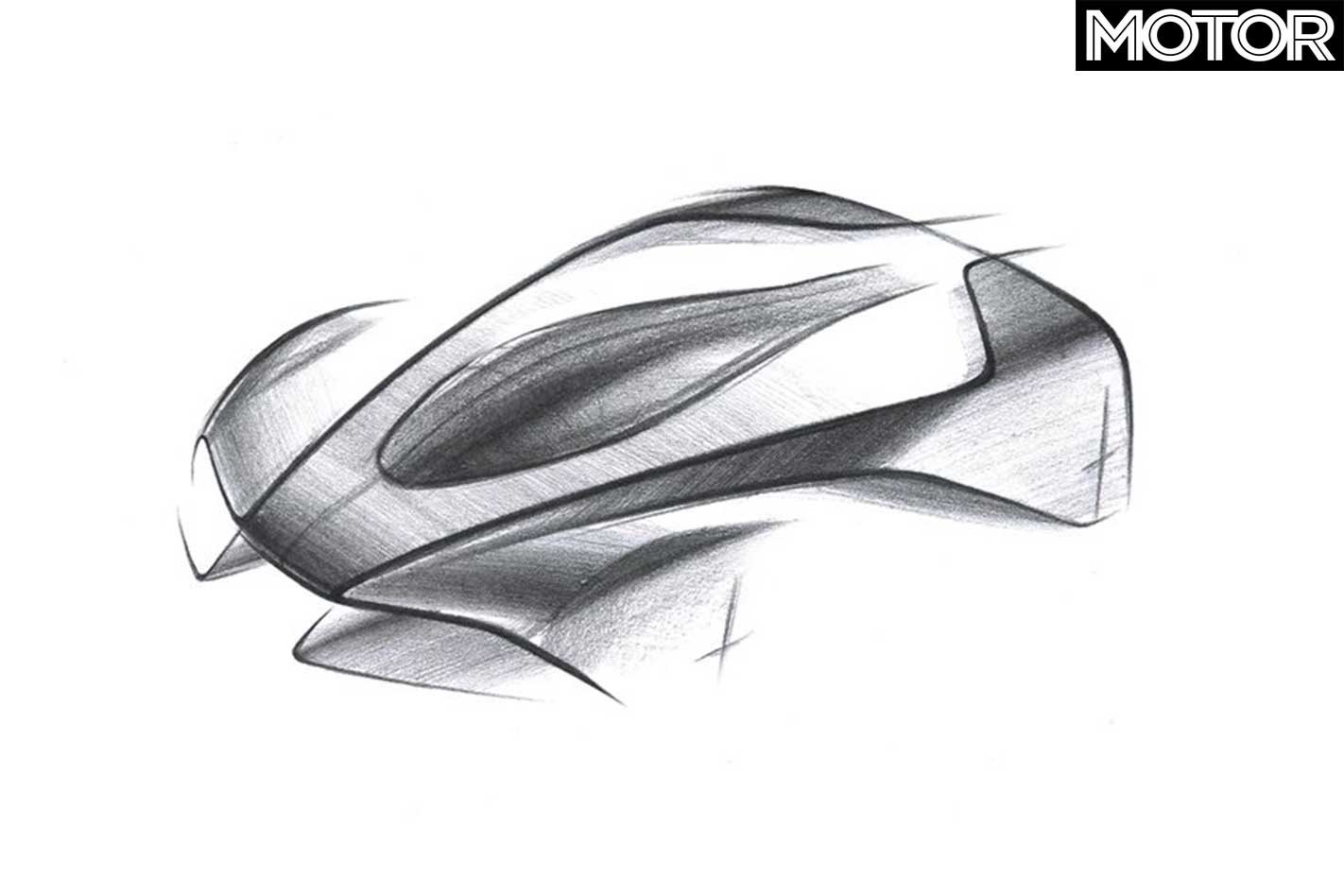 Arriving in 2021, the car will be limited to a 500 unit run, available worldwide in both left and right-hand drive.

From what Aston Martin’s teaser image show, the third of its hypercar ‘projects’ will take on a more traditional road car shape. Aston Martin adds that this car will also be more practical, with “concessions to road use, including space for luggage.”

Given Aston Martin’s slow burn of information regarding Project 003, it’s safe to say this is it. 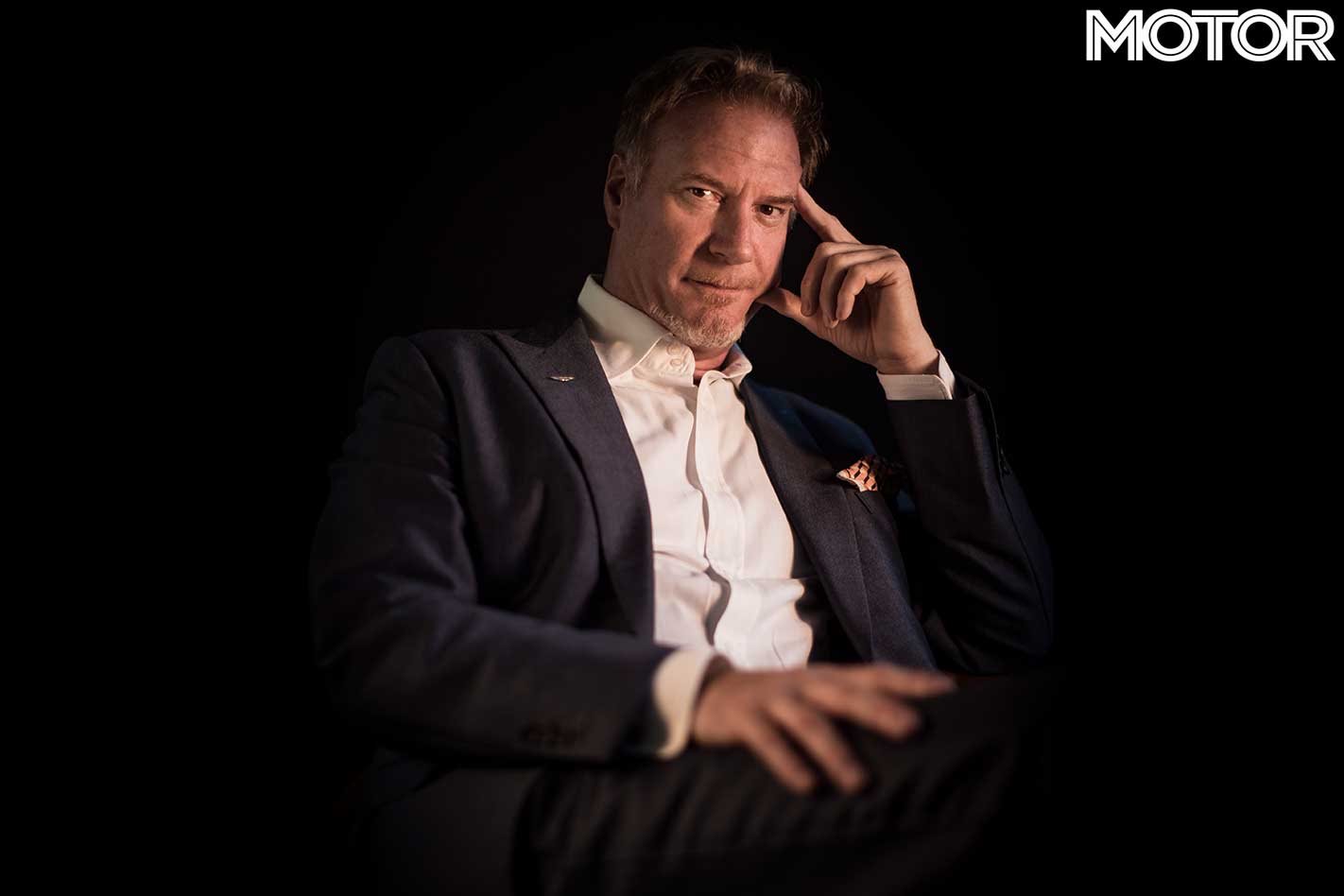 “Valkyrie sits as a very important part of that, the track-going Valkyrie, all of that lineage feeds down into the road-going car.”

“What I can tell you is that, in terms of its performance capability it will be a true competitor to the market set at the time – whatever the 488 is, whatever the McLaren 720S is, wherever Lamborghini is.”

Working at Aston Martin on this project is a veritable dream team of mid-engined supercar experts, including chief technical officer Max Szwaj and engine boss Joerg Ross, both formerly of Ferrari.