ALL eyes are on the safety of emerging autonomous car technology after a recent NTSB investigation concluded Tesla’s Autopilot system contributed to a driver fatality in the US last year, leading Audi and Mercedes to respond with reassurances they are leaving nothing to chance.

The Tesla Model S in question failed to prevent a collision with a truck while in the company’s Autopilot mode. Addressing resultant media scrutiny, the two German carmakers have independently insisted that any system assuming control of their cars will be completely ready for consumer use and not in a beta testing phase.

Speaking at the Frankfurt motor show, Audi AG board of management member for technical development Peter Mertens told Australian journalists that the company is taking every measure to ensure its systems will not fail under similarly challenging conditions as the Telsla incident. “Not talking about any of our competitors, but I would never release beta versions of software to a car and I would never allow things like that to happen without the right sensors,” he said. “It might be difficult for a camera to detect a white side of a whatever. That’s why we have radars and lidars and those kind of things to make sure it’s not going to happen.

“We don’t do things like others do and we would never ever accept something that we haven’t fully validated.”

If Audi manages to negotiate the tricky landscape of autonomous legislation, its new A8 luxury sedan will be the first production car to offer level-three self-driving capability, but while the hardware, software and legal hurdles are all but leapt, Mertens said consumers still need time to adjust to the radical new features.

“There is a bit of skepticism at the beginning and people don’t feel comfortable in letting the steering go and letting the car take over. 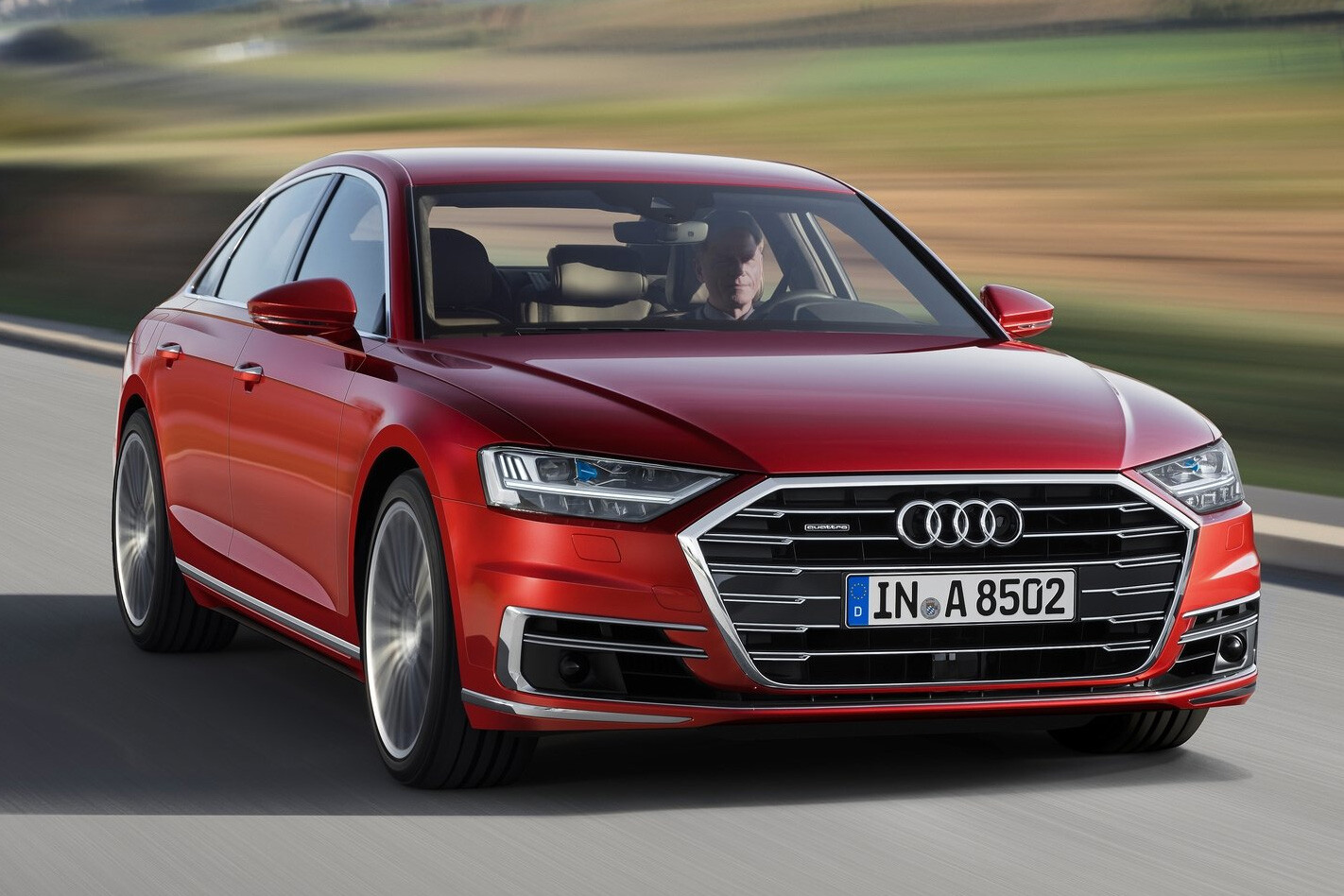 “After a certain period of time most of the people who have experienced it say ‘wow the car can really do the job’ and you build up trust. That’s the most important thing. Build up trust that the car is really capable of dealing with any situation that comes within the parameters.

“If you can’t trust the system working 100 percent it’s stressful. We want the opposite. We want trust, relaxation and fascination in the technology.”

A number of other brands have confirmed that if an autonomous car contributes to personal injury while in control, the manufacturer will accept responsibility and Audi has weighed in with the same agreement.

“If there’s anything that happens and leads to an accident which is caused by a failure in the vehicle, it’s our responsibility. It’s very clear,” said Merten. “The car takes over responsibility which means we take over liability for that case.” 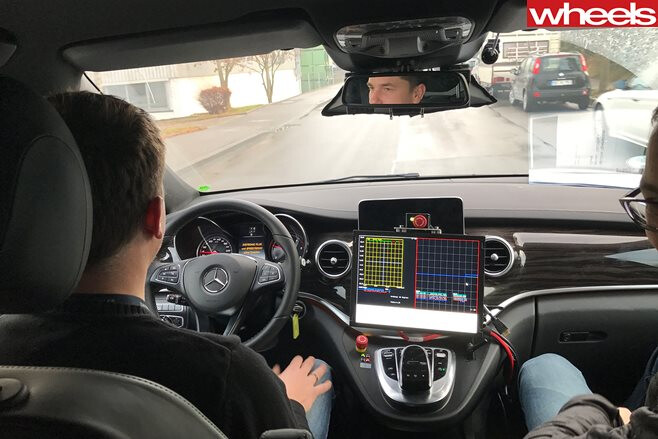 When asked about its key rival in the premium European segment, Mercedes-Benz responded with a similar reassurance that the German maker was also exhaustively testing its driver-assistance systems so that customers don’t have to.

Daimler AG board of management member for group research and Mercedes-Benz cars development Ola Kallenius said Mercedes was working hard to get self-driving technology to the road but not at the cost of dependability.

“Safety is paramount,” he said. “Neither we nor the regulator want to have any incidents where an autonomous system is not safe.

“The good news is that the sophisticated sensing technology that you need to replace the eyes and the ears, the computing chips and also the software and the algorithms using artificial intelligence, all that is coming together. 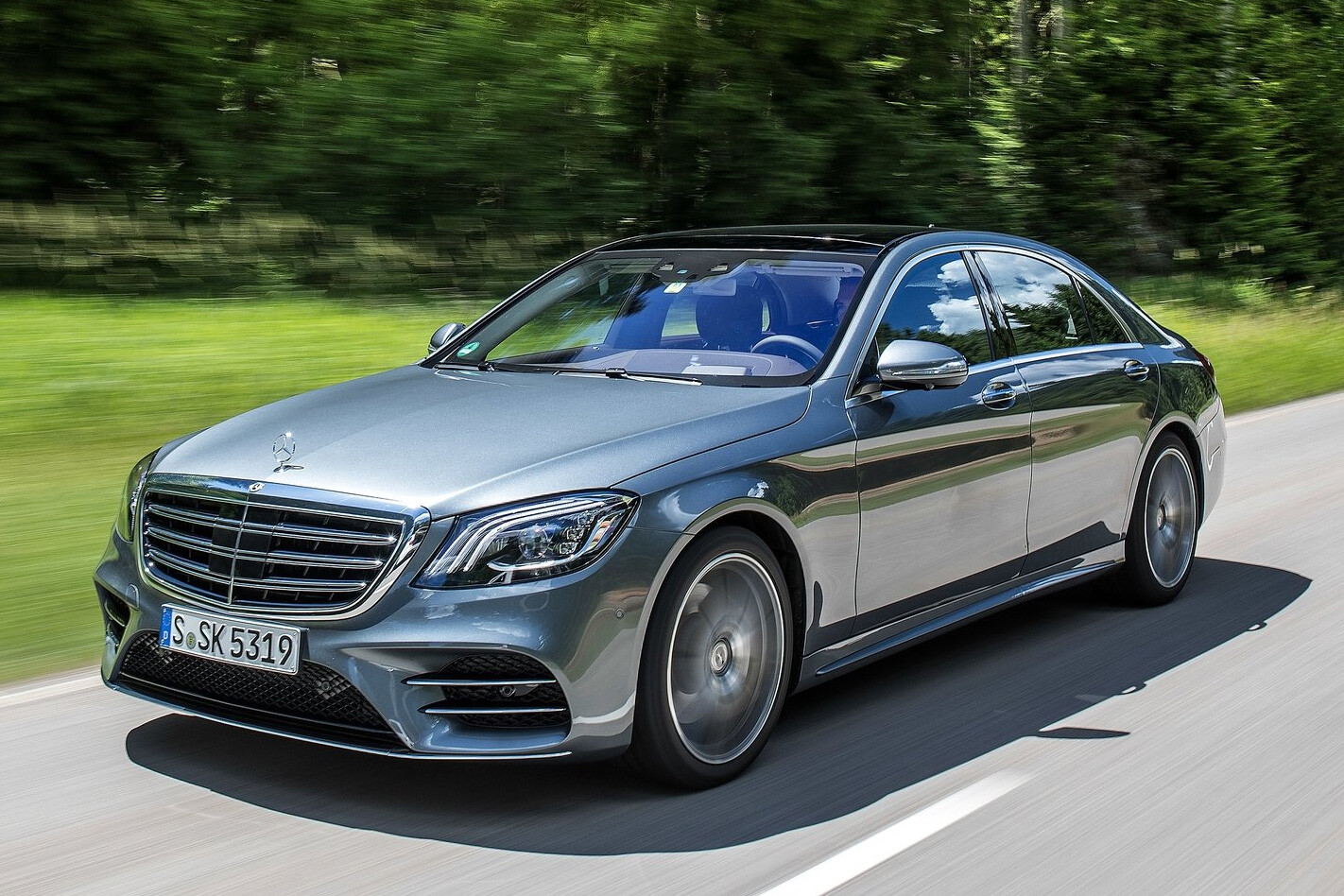 Like Audi, Mercedes is also busy negotiating with the law makers to fast-track its autonomous technology to the road safely and effectively, and the car maker is reporting positive responses from the various agencies.

“We’re working very closely with regulators so as technology develops and becomes available the legislative side of this to make sure exactly what is allowed in each driving situation is coming together. That dialogue is extremely constructive. We’re showing what is technically possible and the legislator looks at what is sensible.

“It feels like now the tools are becoming available but we still have to do the job.”

While Audi claims to be the first manufacturer with level-three autonomous capability, Kallenius said the road to level-four was not a one-horse race.

“Google has put an enormous effort into this over a number of years. Perhaps they can be there quicker. Who knows?”