TESLA has warned owners that its self-driving cars are still in an experimental phase as news broke overnight that the US had recorded its first-ever fatality behind the wheel of an autonomous vehicle.

The warning comes as the US road safety watchdog, the National Highway Traffic Safety Administration, says it will launch an investigation into the death of a Tesla Model S owner who collided with a truck while using the self-driving mode.

Tesla does not report its sales in Australia, so only the carmaker knows how many of its vehicles are on our roads. When asked if the self-driving features would be suspended here until the US investigation had ended, a spokesman for the carmaker told Wheels it had “nothing further at this stage” to add to the controversy.

“We learned yesterday evening that NHTSA is opening a preliminary evaluation into the performance of Autopilot during a recent fatal crash that occurred in a Model S,” Tesla said in a statement posted on its global website a few hours ago.

“This is the first known fatality in just over 130 million miles (210 million kilometres) where Autopilot was activated.” 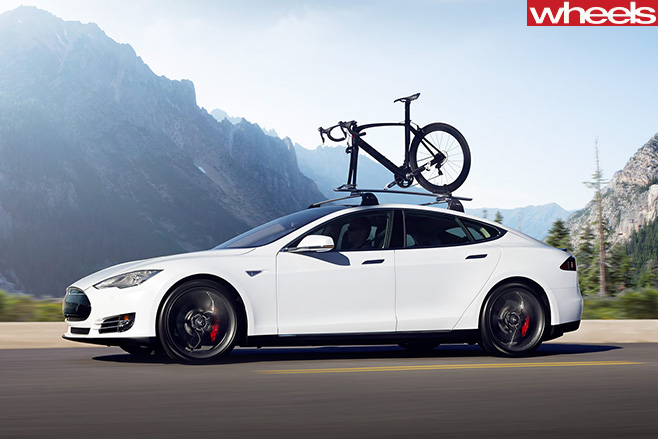 Tesla said the vehicle was driving along a divided highway with Autopilot engaged when a semi-trailer drove across the road in front of it.

“Neither Autopilot nor the driver noticed the white side of the [prime-mover and] trailer against a brightly lit sky, so the brake was not applied,” Tesla said.

“The high ride height of the trailer combined with its positioning across the road and the extremely rare circumstances of the impact caused the Model S to pass under the trailer, with the bottom of the trailer impacting the windshield of the Model S.

“Had the Model S impacted the front or rear of the trailer, even at high speed, its advanced crash safety system would likely have prevented serious injury as it has in numerous other similar incidents.”

Tesla remotely gave the Model S a software update in October last year – including sending it to all vehicles in Australia – switching on a number of dormant self-driving modes on the car. 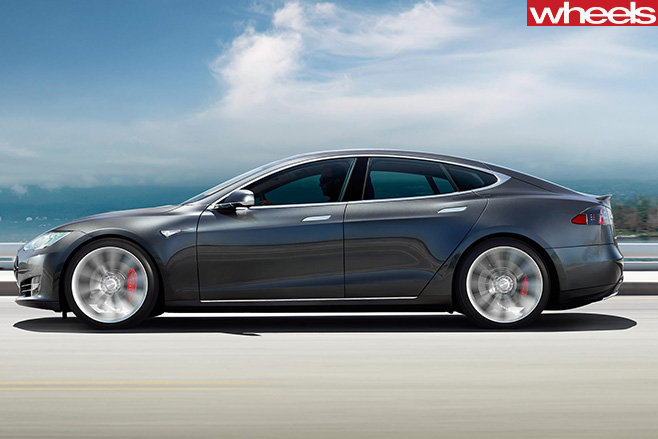 It allows the Model S to steer within a lane, change lanes using nothing but the indicator, and “manage speed by using active, traffic-aware cruise control”.

Tesla said Autopilot was disabled by default, and needed the driver to agree to using it.

“It is important to note that Tesla ... requires explicit acknowledgement that the system is new technology and still in a public beta phase before it can be enabled,” it said.

“Autopilot is getting better all the time, but it is not perfect and still requires the driver to remain alert.”

Swedish car maker Volvo last year said it would assume all liability if ever one of its autonomous cars was to crash while the driver was not in control.

Volvo Car Group president Hakan Samuelsson told an autonomous car conference in October last year – the same month that Tesla rolled out its self-driving functions – that Volvo was “one of the first car makers in the world to make such a promise”.