The Victorian former Holden Racing Team engineer will head Renault's vehicle performance group, which is responsible for suspension and brake development as well as simulation work.

Dyer was a key part of Ferrari's success during the early-to-mid 2000s, acting as Michael Schumacher's race engineer during his 2003 and 2004 title seasons before winning another title with Kimi Raikkonen in 2007. 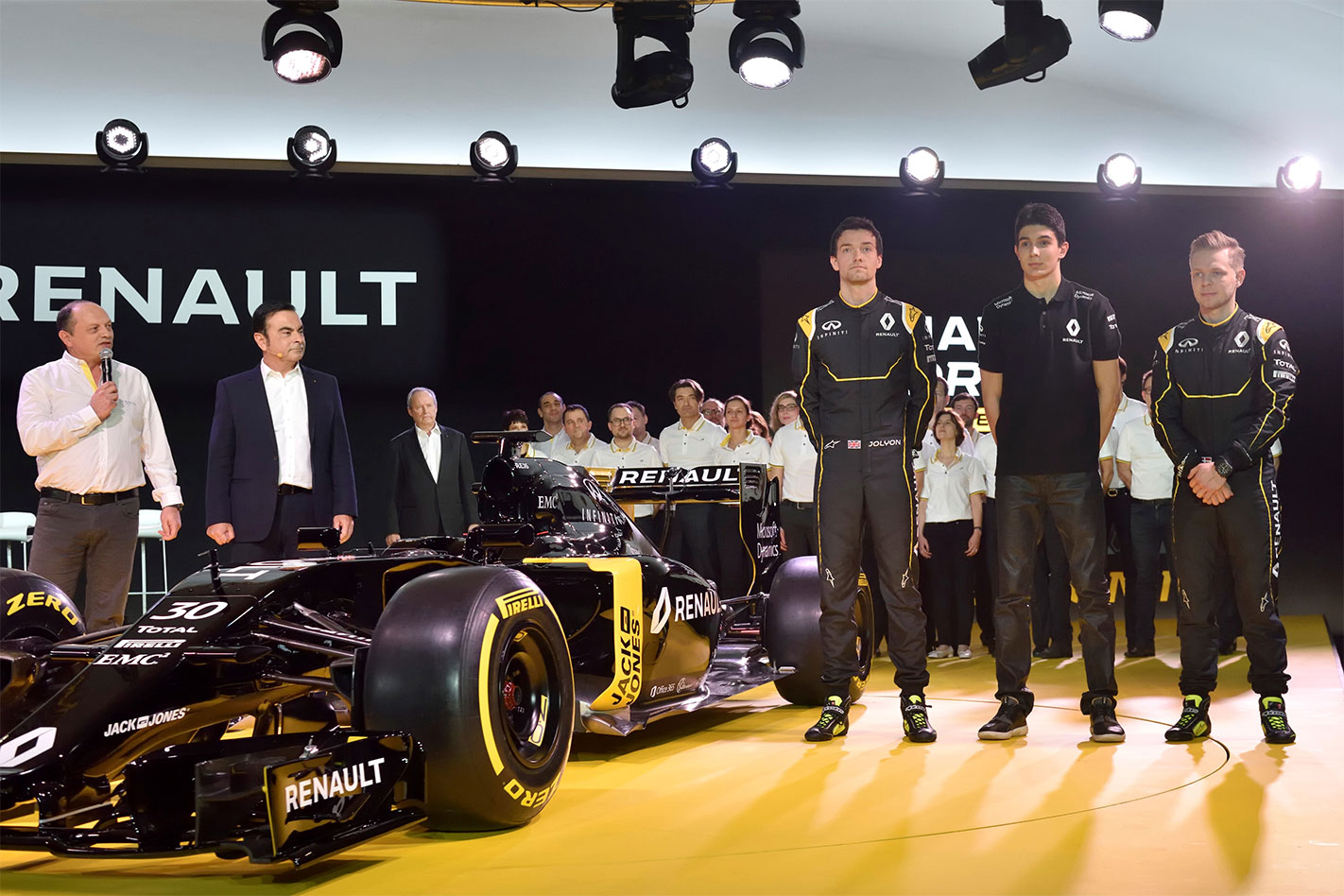 Renault is the first team to unveil its 2016 F1 challenger, which will be driven by Jolyon Palmer and Kevin Magnussen after Pastor Maldonado's promised sponsorship money failed to materialise. 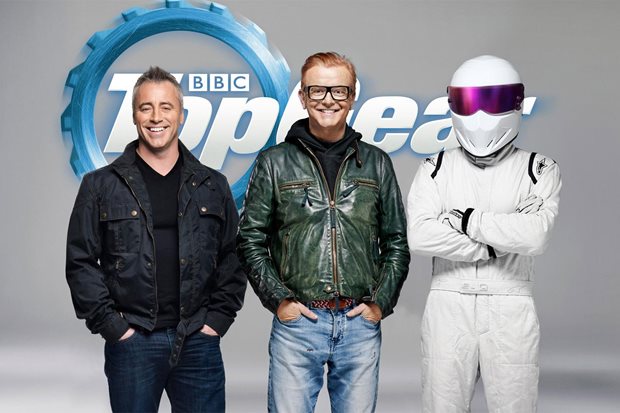 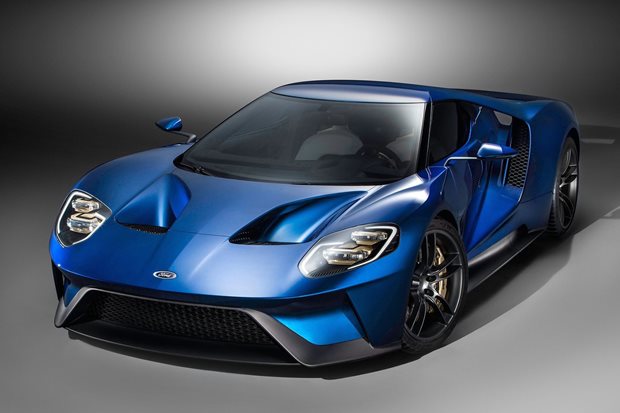 Ford GT buyers to be handpicked 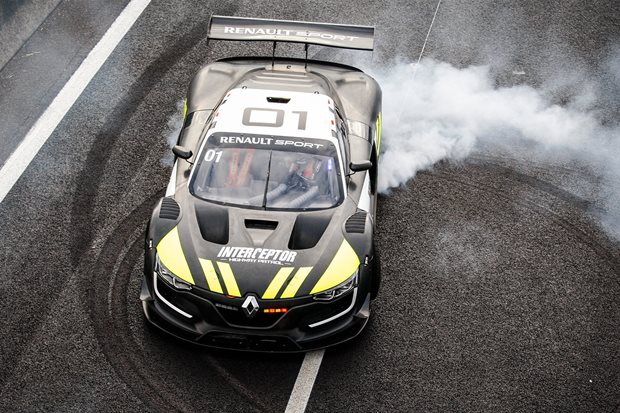