HOLDEN outsold Ford by only two cars as private buyers didn’t just take a back seat in April, they refused to get in, unofficial sales data for the month reveals.

Holden sold 5804 vehicles for the month, compared with Ford’s 5802 – a difference of just two units. Both brands’ sales were down sharply on the same month last year, with Ford falling more than 15 percent and Holden 13.5 percent.

Ford’s dip can be attributed in part to continuing lacklustre sales of the Fiesta small car, which at 104 sales for the month has struggled so far this year to meet half of last year’s volume, and the loss of the Falcon large car and ute. Just seven Falcons were sold, suggesting stocks of the locally made sedan are just about tapped out nationally. 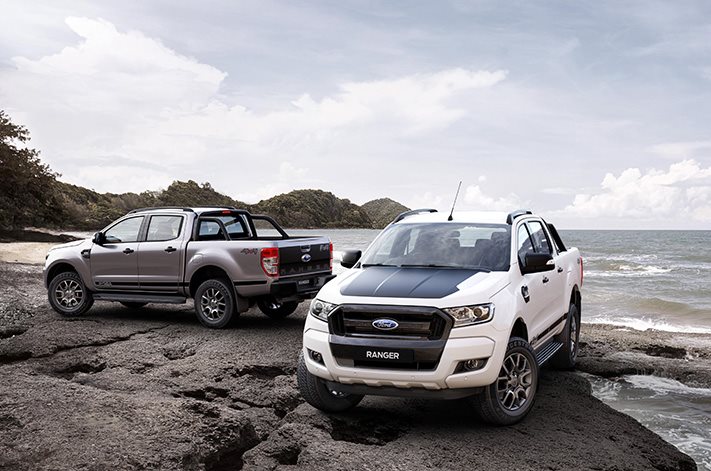 Holden, meanwhile, struggled on all fronts, apart from the Colorado ute that made a strong gain, and the closely related Trailblazer SUV that posted decent numbers.

In a flip from the previous two months, passenger cars once again outsold SUVs, suggesting it’s the fleets and volume buyers reaching for the chequebook rather than SUV-hungry private buyers dipping into their wallets and purses.

But trade utes were once again dominating the market. The Toyota Hilux (3430 sales) dominated the Ford Ranger (3120) as the best-selling vehicle on the Aussie market in April. However, strip away the 4x2 sales to expose the 4x4 side of the market that private buyers play in, and the Ranger (2708) edges out the Toyota (2607).

The Toyota Corolla remains Australia’s best-selling passenger car, with 2555 sales for the month, down 13.7 percent on April last year. Snapping at its heels for the other places on the podium were the Mazda 3 (2313, down 7.9 percent) and for the first time, an SUV – the Mazda CX-5 (2166, up 29.3 percent) as buyers pick up a run-out bargain. 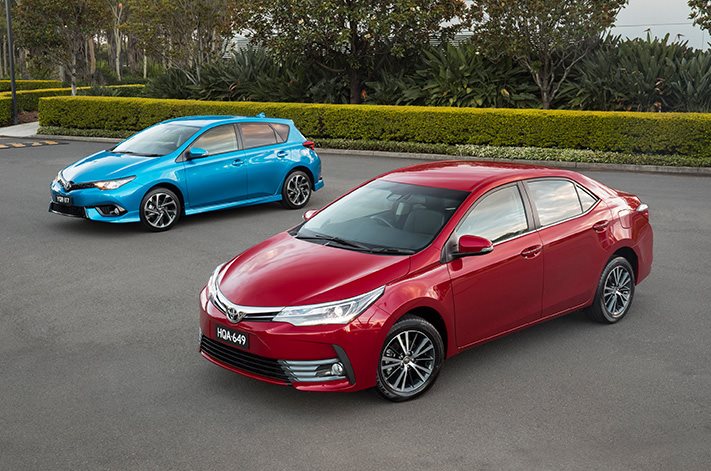 Toyota was again the best-selling brand in April, shifting 16,090 units to end the month down 2.9 percent on the same time last year. Mazda finished second a distant 8630 sales behind (up 2.0 percent) while Hyundai remained in third place (6850) even though it lost one in every five sales compared with the same month last year.

But the big winners for the month were the Asian car brands. Mitsubishi leapt more than 30 percent to end the month less than 400 units behind Ford as SUV sales – particularly the ASX (1451) and its larger Outlander sibling (1343) both jumped out of the blocks for the month. Subaru, meanwhile, leapt 22.1 percent in the sales stakes as the Impreza small car caught buyers’ attention. Likewise, Honda (2827) leapt 34.2 percent despite only having one car – the Civic – in the top 20 list of bestsellers. 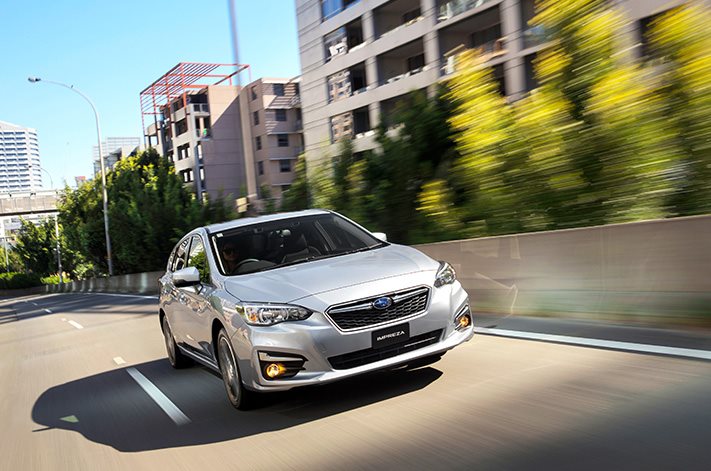 Down the lower end of the market, Czech brand Skoda held ground to sell 374 cars as it awaits the arrival of the Kodiaq seven-seat SUV due late this month. It aims to use the big $42K bear’s popularity to bump sales beyond the 5000 mark for the first time this year.

But we have to dig down to the bottom of the new car market to find the big winner from April: McLaren. The introduction of the cheaper 540C and 570S models helped swell the Brit supercar brand’s monthly sales to 10, a 400 percent jump on April last year. 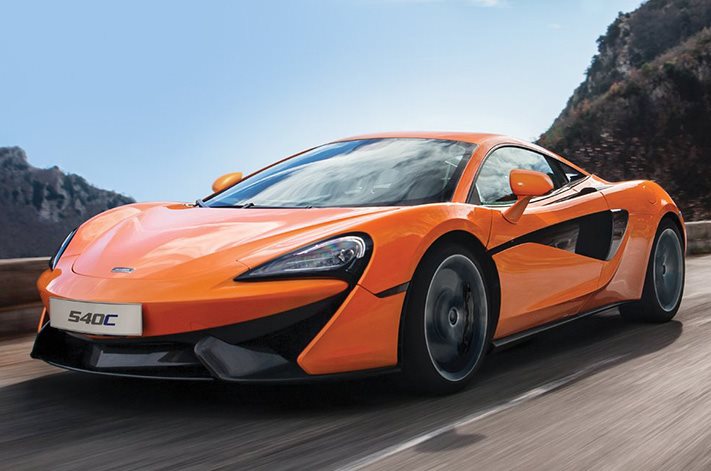 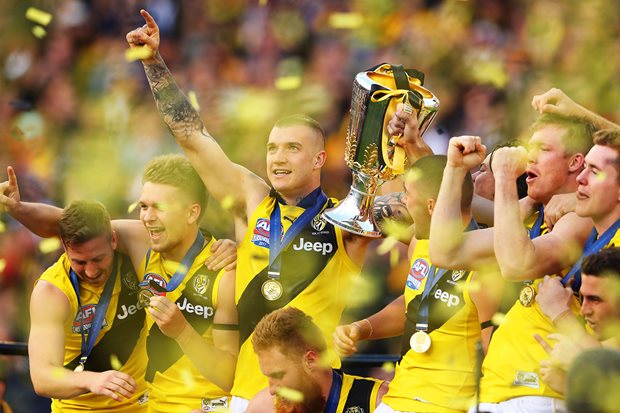 Jeep and Kia will be big winners from the 2019 AFL Grand Final, whoever wins