BMW has confirmed it will kill the car it calls ‘the best-selling electrified sports car ever,’ the BMW i8.

With BMW announcing the i8 is to “end its product life cycle” this year, the hybrid sports car will have ‘lived’ for six years since it launched the ‘BMW i’ brand in 2014. 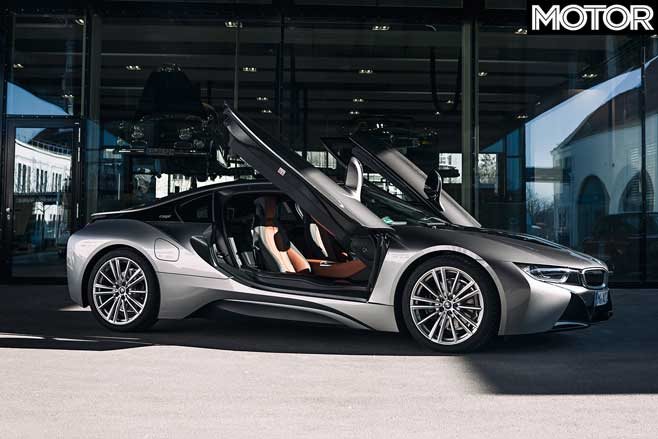 With a 1.5-litre three-cylinder turbo ICE and an electric motor, the all-wheel drive i8 is producing 275kW and 570Nm as it reaches its end.

To send the i8 off, BMW had previously announced a special edition i8 limited to 200 units, which had already begun production last year.

“The Leipzig plant is currently producing the 200 vehicles of the limited Ultimate Sophisto Edition of the BMW i8,” BMW says.

“One of the edition models was already manufactured in December 2019 as the 20,000th unit of the plug-in hybrid model. 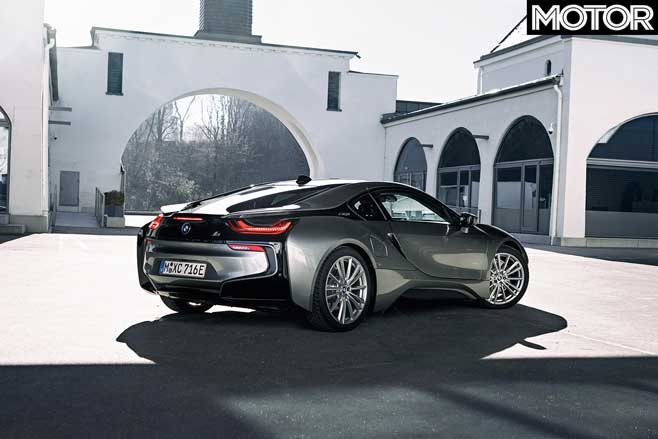 “With this production volume, the BMW i8 has already outstripped many a legendary BMW sports car by far.

“Among the milestones in the history of sports cars, its sales figures are well ahead of classics such as the BMW M1, of which only 399 units were produced for road use, and also ahead of the BMW Z8 roadster, which was built around 5,000 times.” 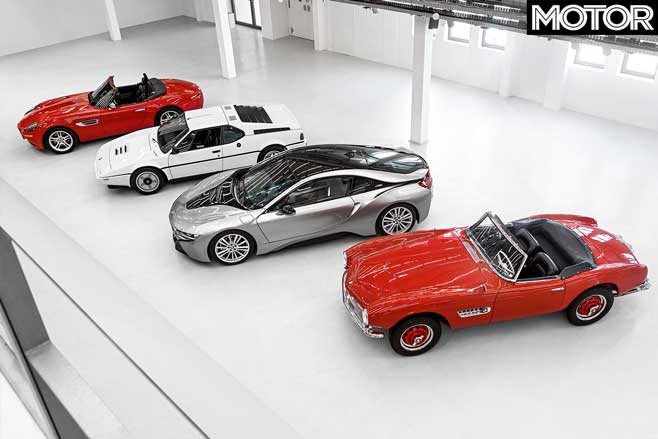 It says the i8’s popularity has allowed it to be the best-selling electrified sports car in the world.

“The BMW i8 has held a global market share of more than 50 per cent in the segment of sports cars with electrified drive for years.”