BMW’s has marked the current i8’s final days with a special version called the i8 Sophisto Edition.

Sporting exclusive copper highlights and a Special Effect Grey paintwork, 200 units will see production through to its end and pave the way for a successor hidden somewhere in the recent Vision M concept, which should arrive after the i8 signs off in April next year. 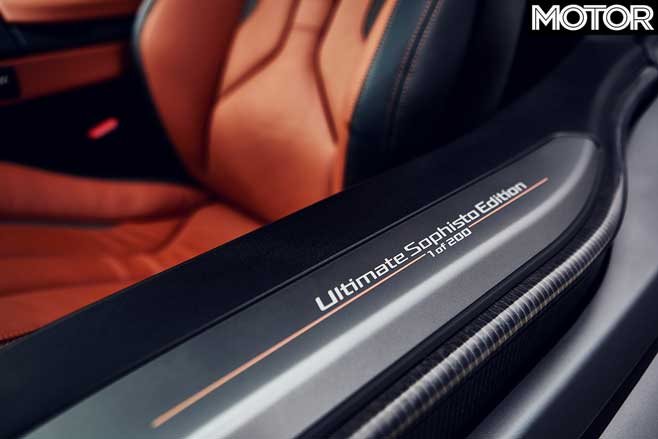 As for what the Sophisto Edition brings to the table, its E-Copper highlights are no more obvious than on the i8 coupe’s specially designed 20-inch wheels. It also adds clear glass taillights and Shadow Line trim elements on the C-pillar and tailgate inlay.

Inside, meanwhile, an ‘Accaro’ design theme copies the exterior’s colourways and you’ll be greeted by build number plaques on the side-sills and centre console.

Its oily bits underneath are carried over. And yet, the mid-engine hybrid eco-performance credentials are still so forward thinking it’s hard to believe that it’s five and a half years old. 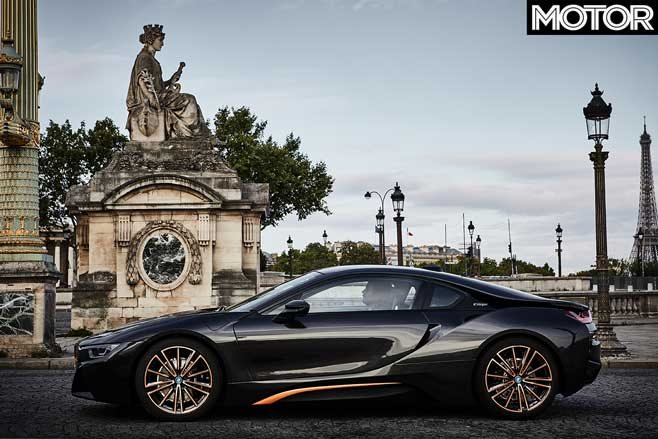 In the Edition’s carbon fibre shell sits the same 1.5-litre turbocharged three-cylinder engine that still makes 275kW in combination with the two-speed electric motor on the front axle. Acceleration is quotes at 4.4sec for the 0-100km/h sprint.

With its wind-cheating shape and ultra-low drag tyre package, fuel consumption is quoted at a scarcely believable 1.8-litres per 100km. 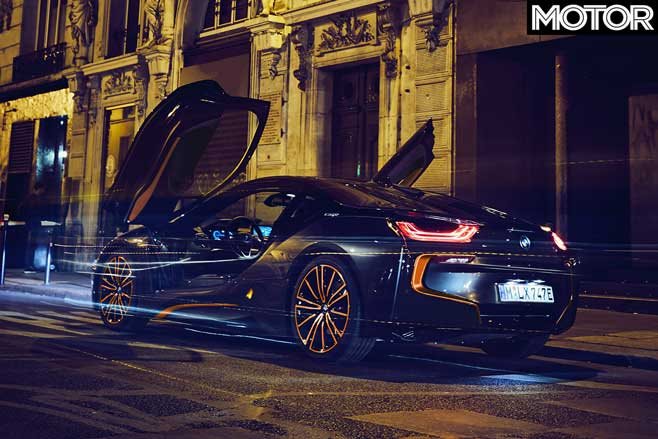 Luckily for us, BMW is poised to favour performance over economy with the an M-badged successor now that the brand’s electrification plans and its performance technology are thoroughly developed.

We’re hearing it’ll retain the carbon tub, add another cylinder and electric motor, and put down somewhere around 441kW. A steady jump in performance compared to today’s car. Then, with an M badge and an M1-esque silhouette, it should.

As for whether there’ll be another i8 at all, our questions will be likely be answered closer to the current i8’s demise in 2020. 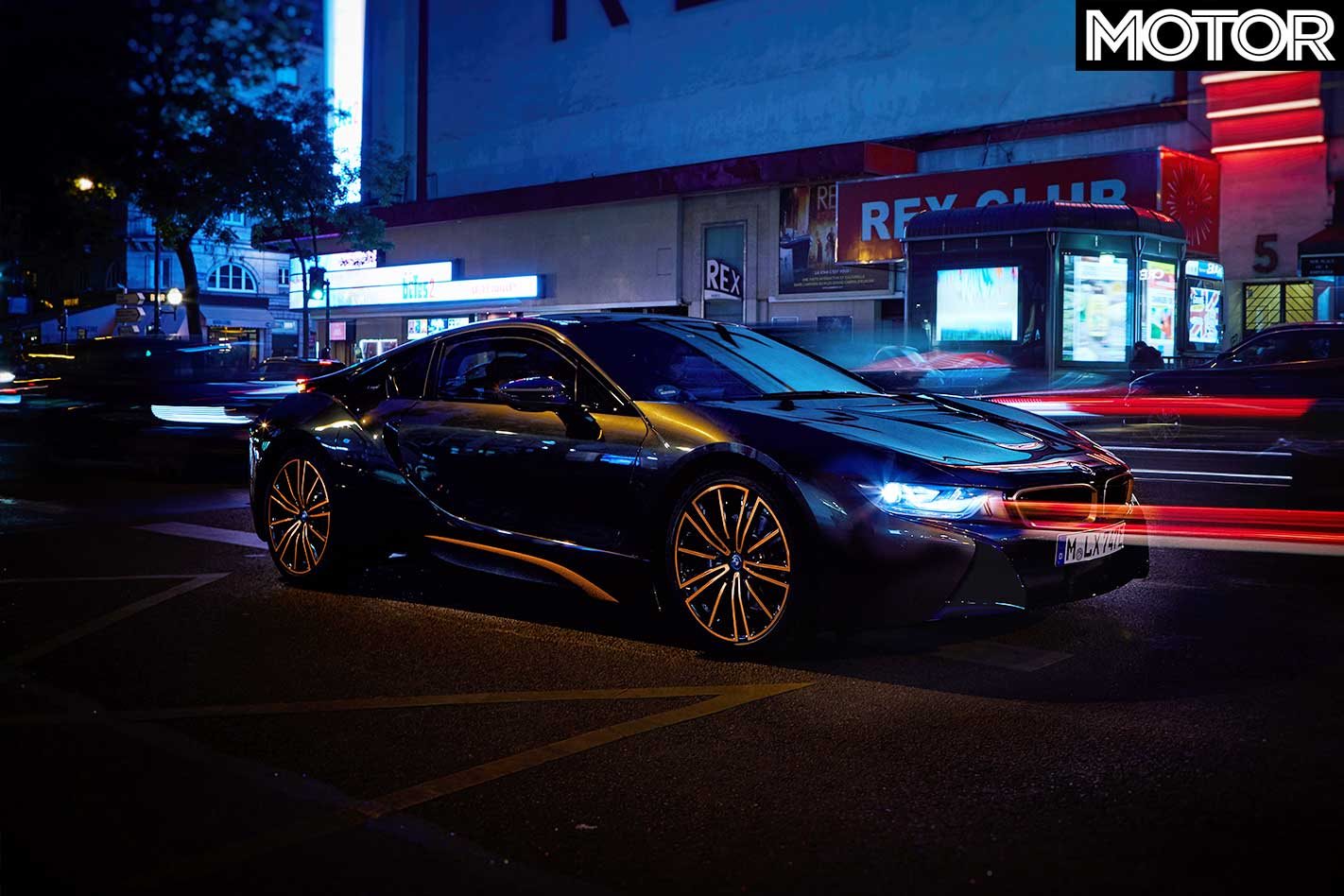 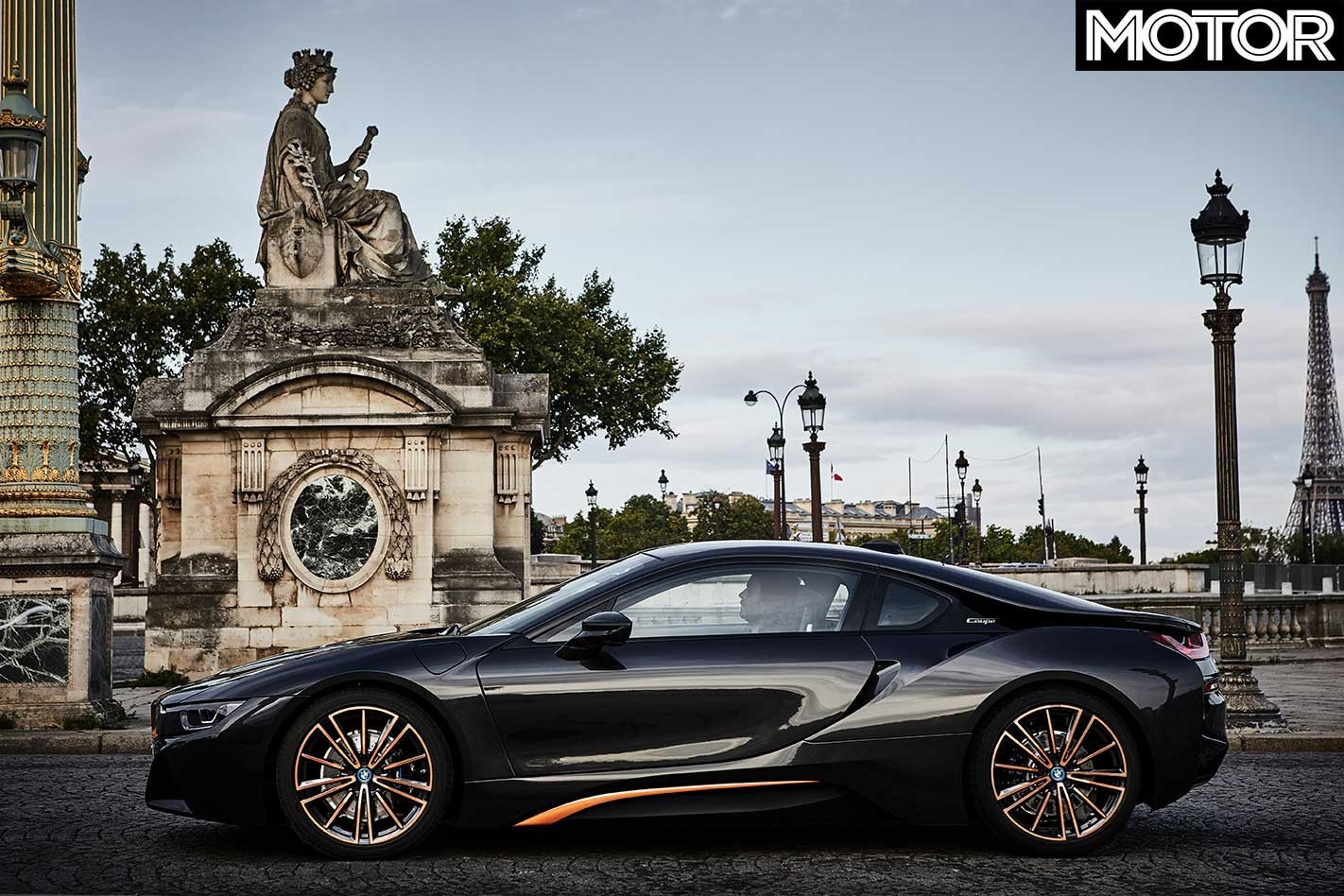 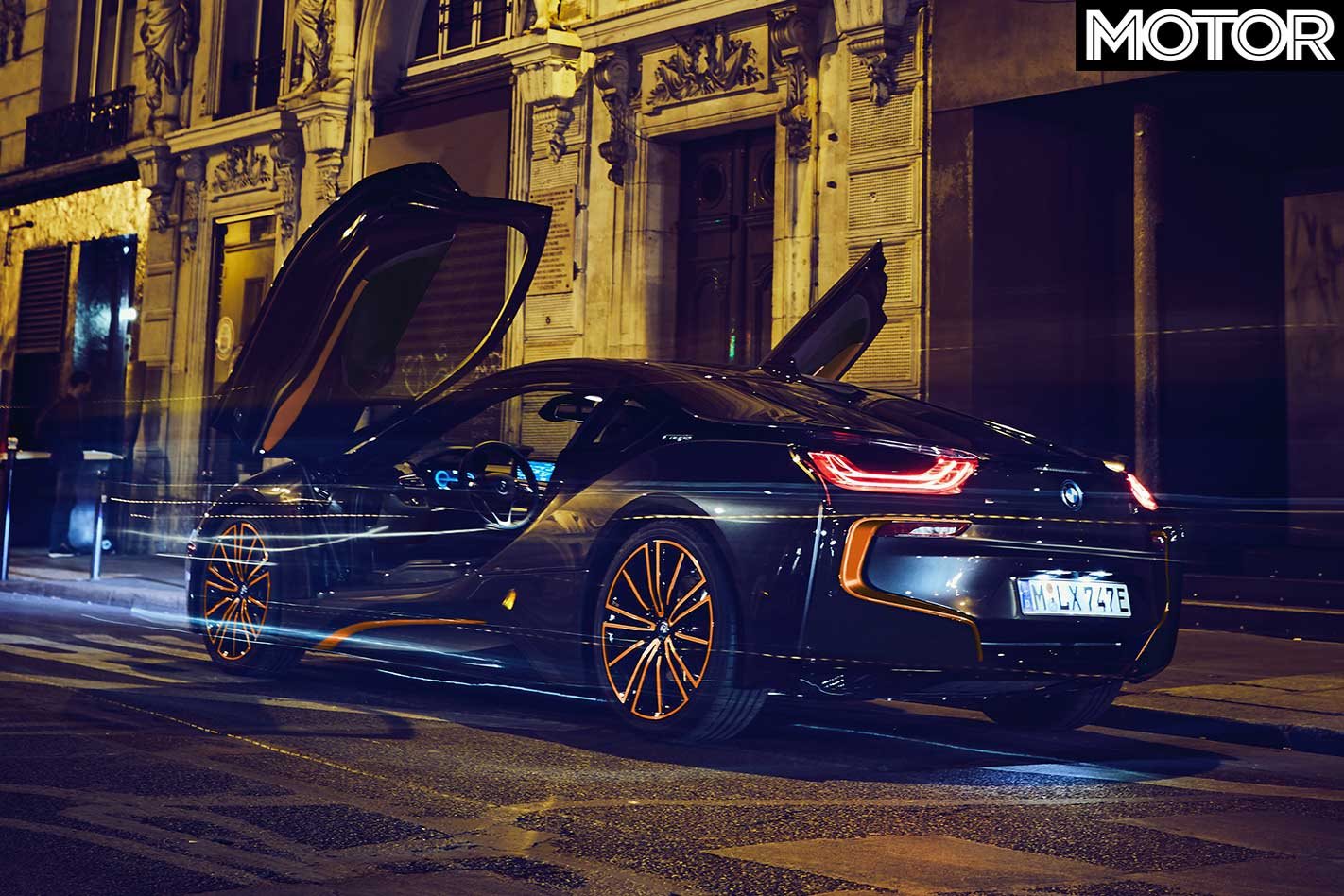 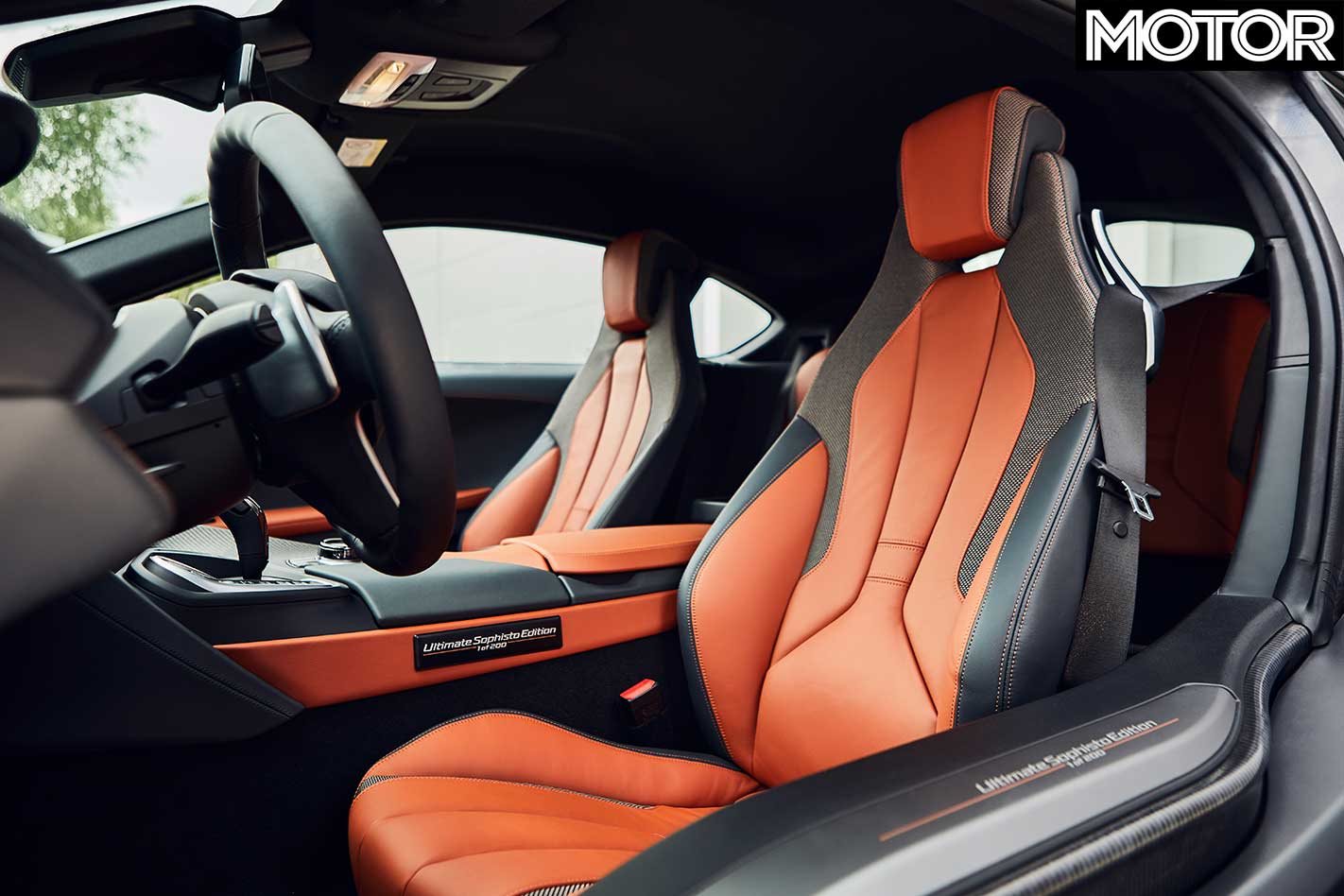 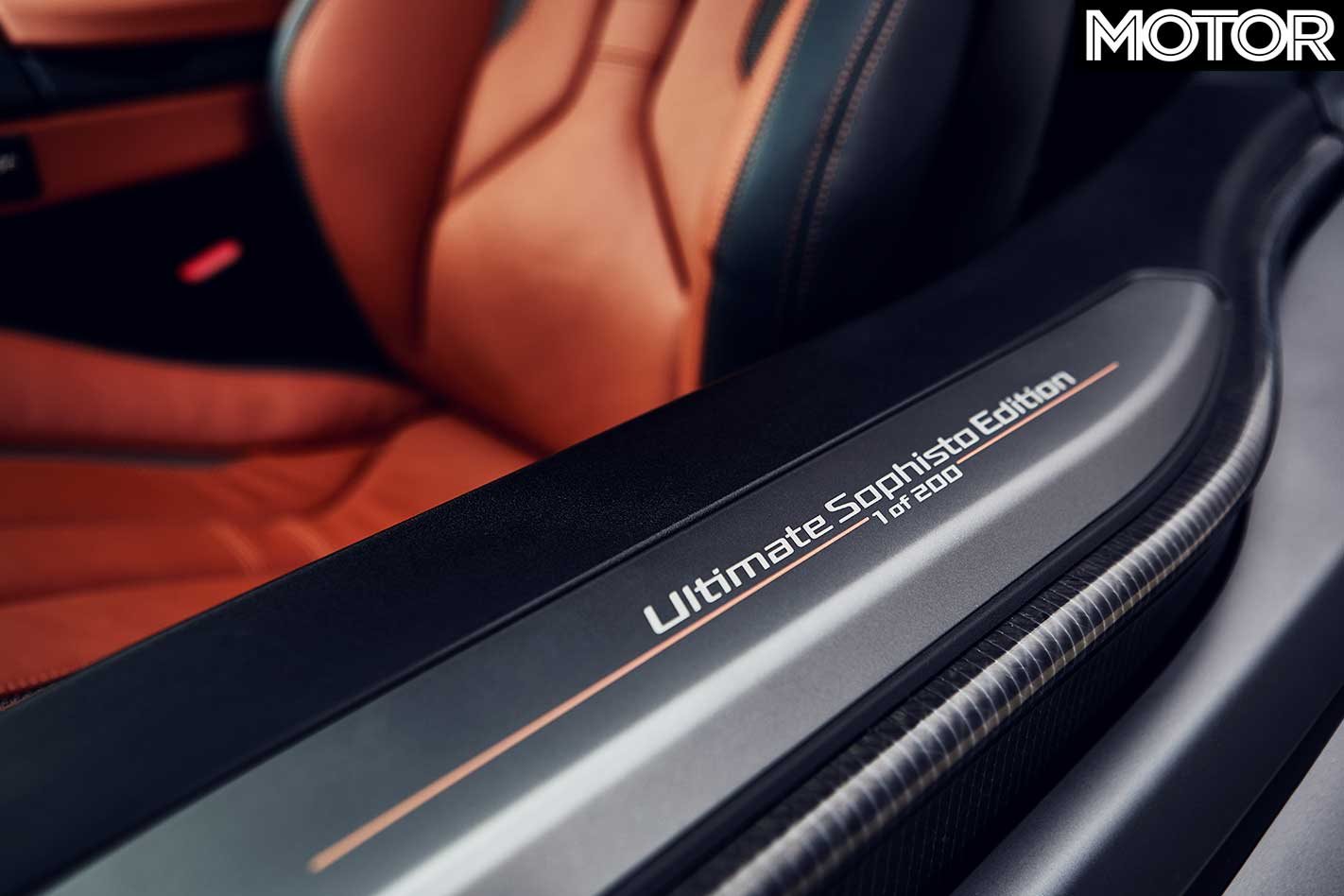