BMW’s i Division has unveiled its new safety car for the FIA Formula E in the form of a modified BMW i8 Roadster.

Looking like it could be a racecar itself, the BMW i8 Roadster Safety Car sports a large rear wing and its windscreen has been significantly shortened, leaving rollbars, a flashing light mount, and the wing as the only points of the car taller than the haunches behind each seat. 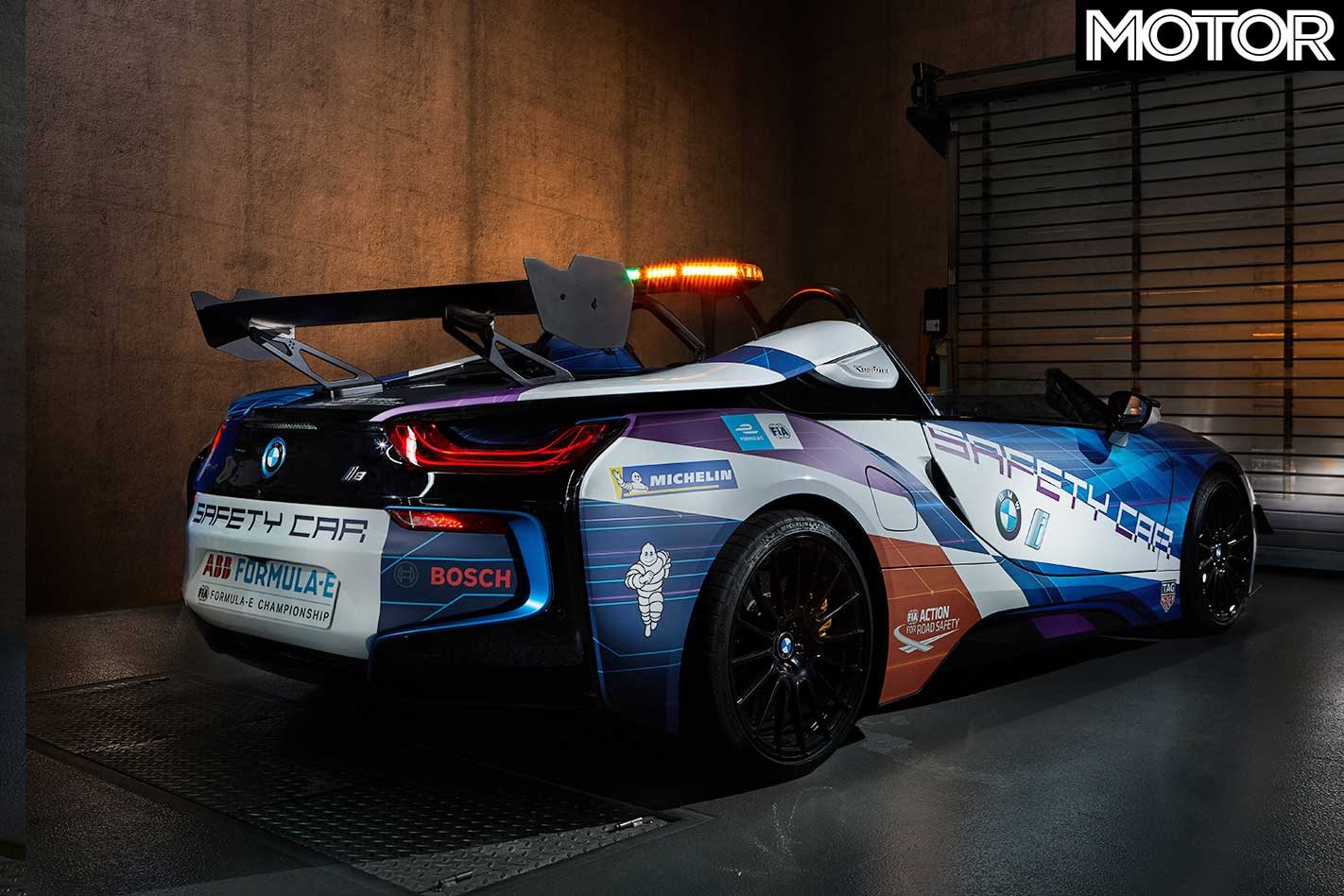 Speaking at the reveal during the recent Formula E round in Monaco, BMW’s i Division boss Robert Irlinger says the i8 is the obvious choice for BMW to supply as a Formula E safety car, having also supplied several other vehicles in different roles as the series’ official vehicle partner.

“BMW i and Formula E are synonymous with innovation, making them excellently suited to each other,” says Irlinger.

“This project is another very good example of the pioneering spirit at BMW i and in Formula E. 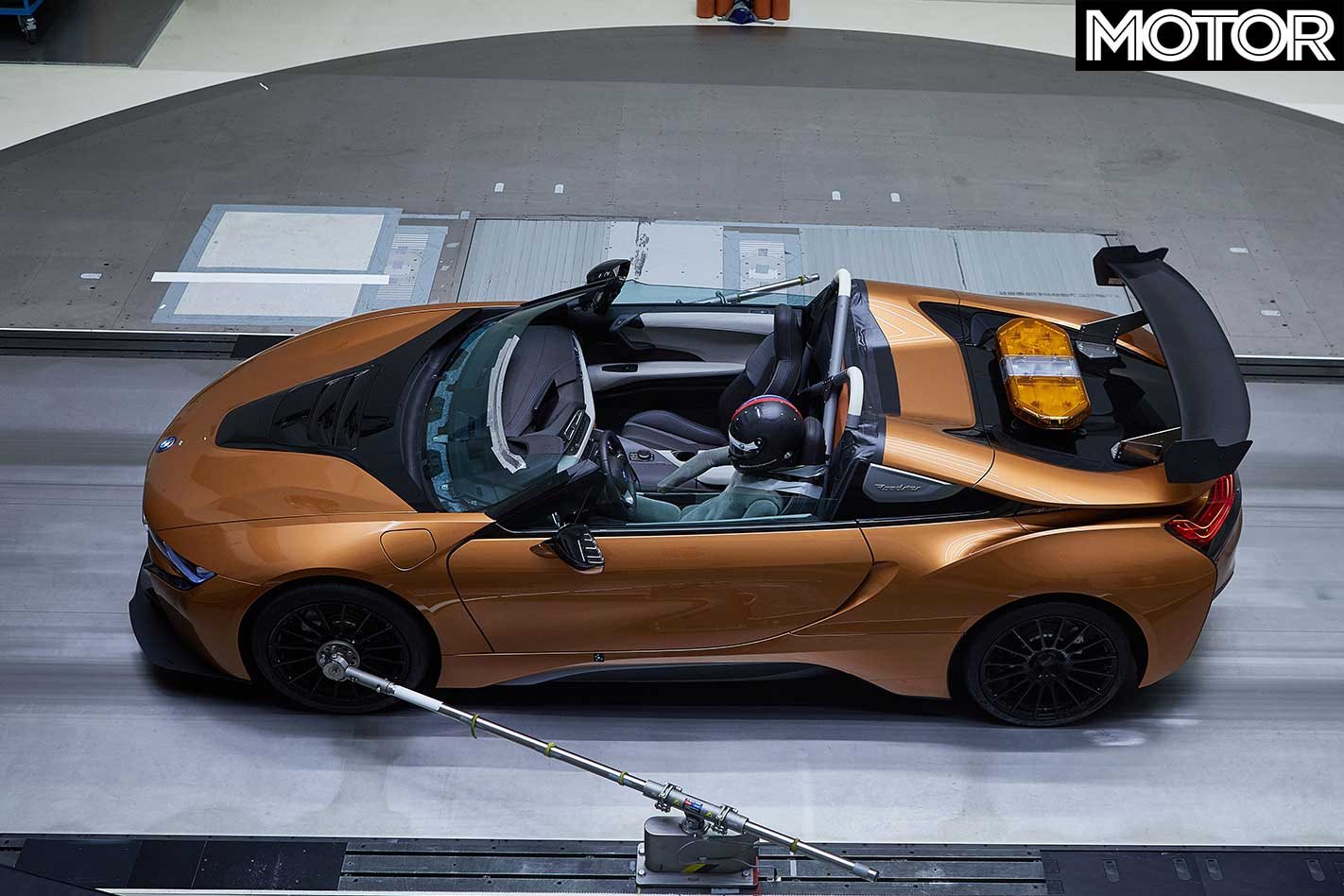 “In implementing the BMW i8 Roadster Safety Car, the BMW i engineers, designers and communications crew have dared to explore new horizons and create an absolutely unique car.

“The development team behind the Safety Car is akin to a start-up.

“Our engineers got creative within their own ranks and assembled it on top of their regular jobs. In doing so, they have achieved something completely new.” 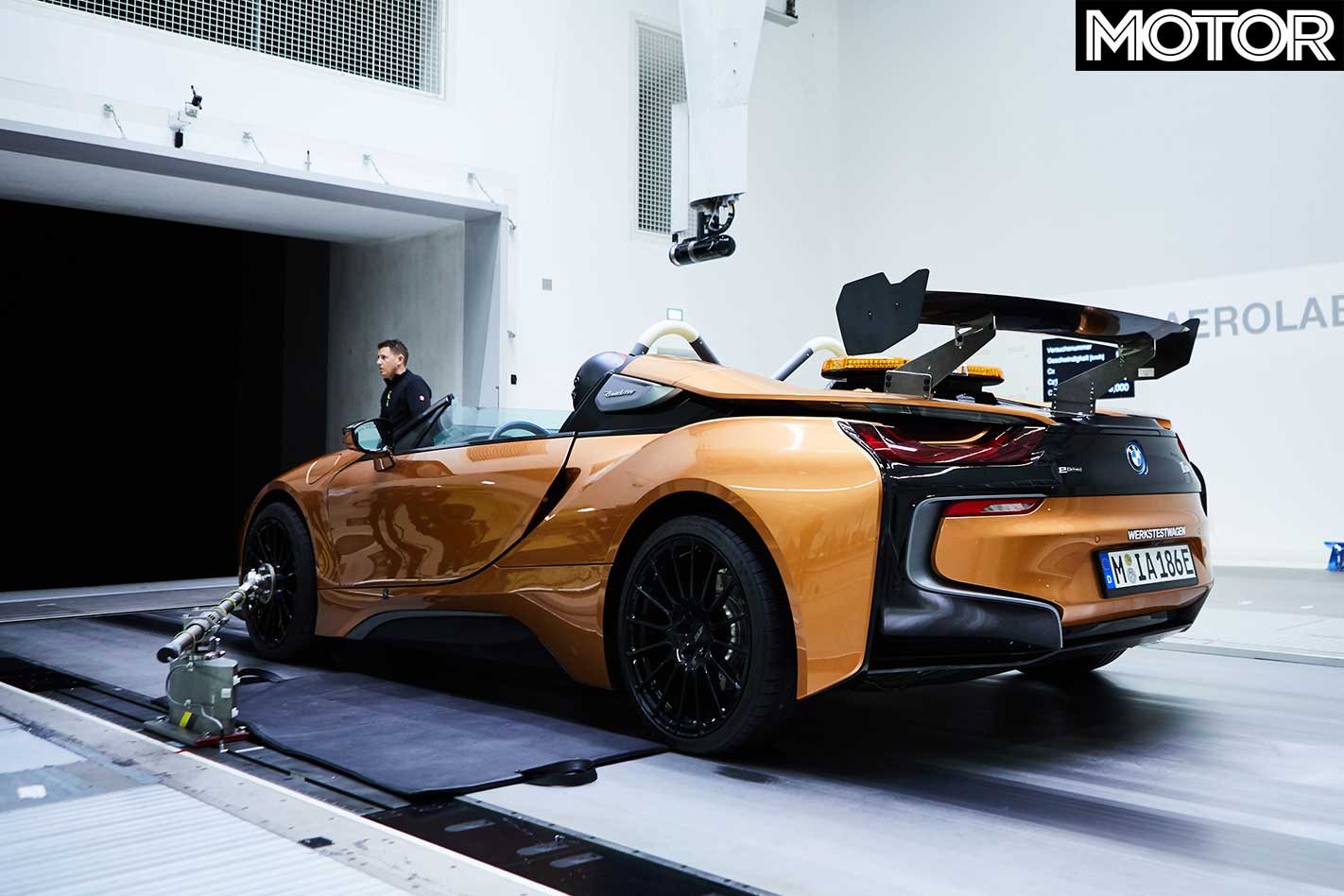 Now in its fifth season, the FIA Formula E is no stranger to BMW’s electric cars. Not only does BMW compete as a factory backer for Andretti Motorsport (as BMW i Andretti Motorsport), but its previous safety car was a slightly tamer looking i8 Coupe. 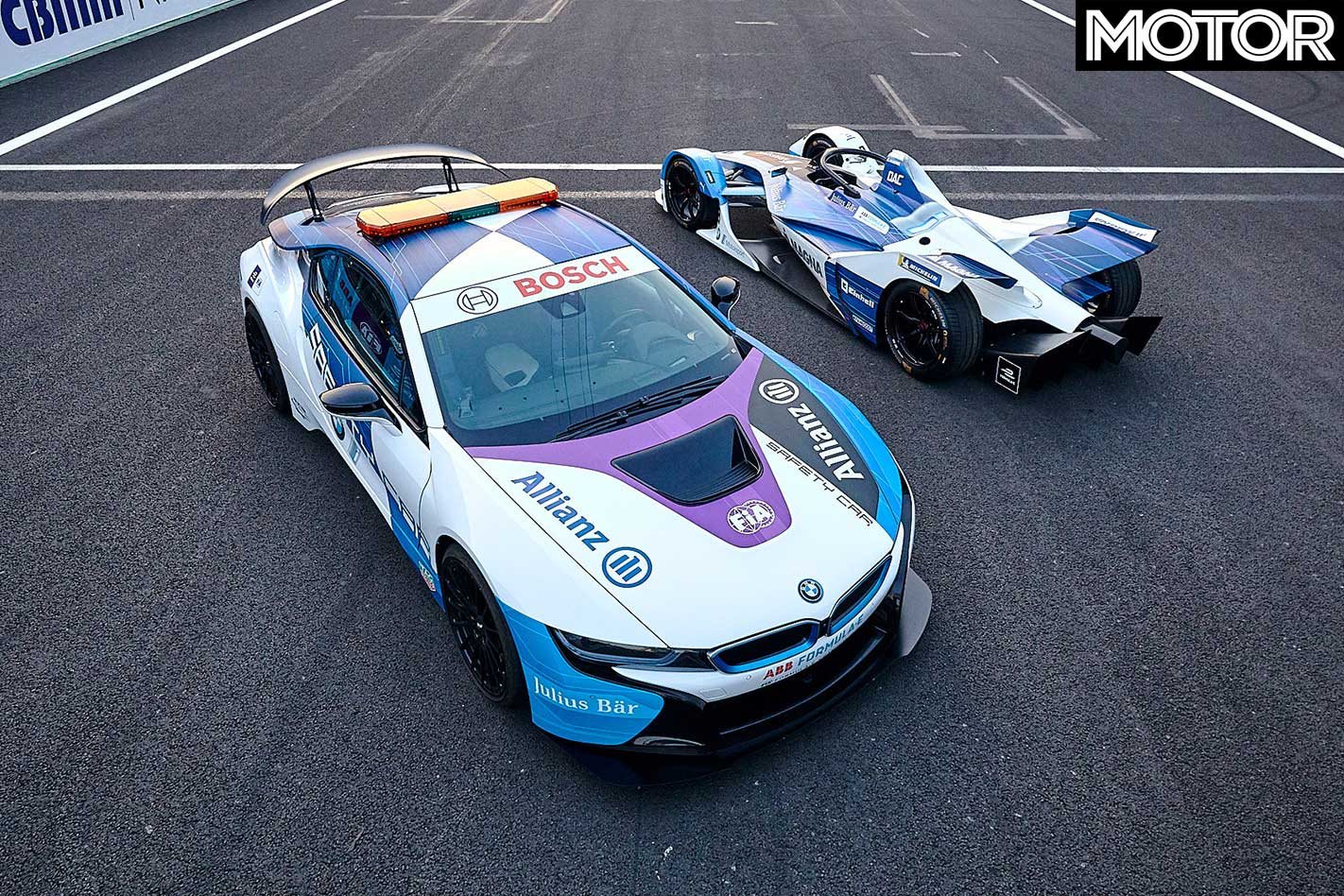 BMW also supplies an i3 as a race director’s car, and a BMW 530e as the medical car.