Supercar test drivers have one of the most desirable jobs in the world.

Not only do they get to drive some of the world’s most impressive machines well before they’re even known to the public, but they also get paid to do it.

But the downside to testing something is being the first one to find out if something is going to go wrong. This is one aspect of the ‘cons’ column that a supercar can multiply exponentially.

Supercar development driver and regular testing go-to man for Bugatti, Loris Bicocchi, has one such tale, though not many have heard it.

Though the Bugatti Veyron was launched in 2005, this story about its development has only surfaced recently, over 12 years afterwards. 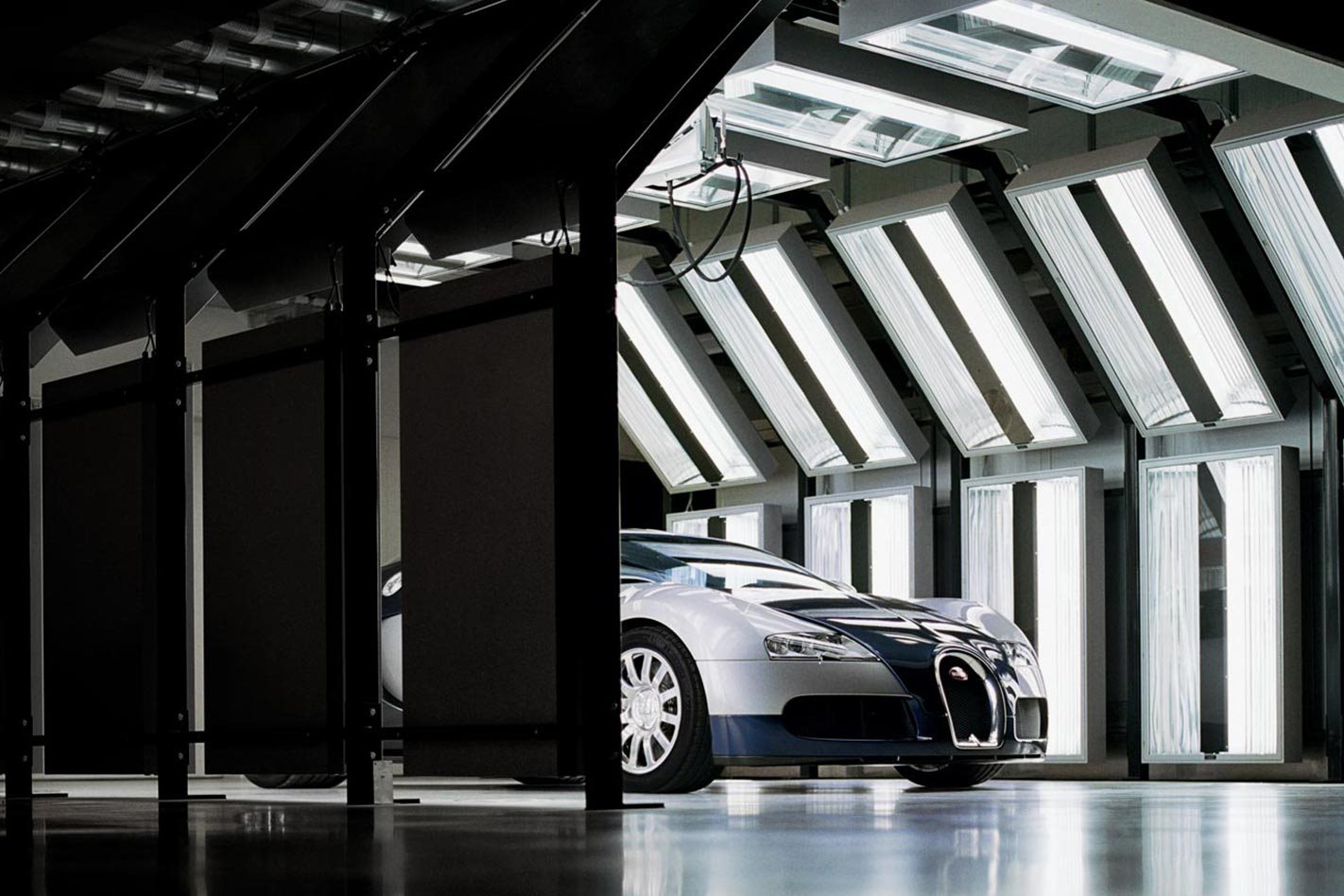 In a video interview with Italian motoring writer Davide Cironi, Bicocchi discusses a 400km/h crash that even today remains known only to those who go searching for it.

“It was one of the first tests we did in Nardo,” he begins, though the video is in Italian so we’re trusting the accuracy of the subtitles.

He says he was there to work with the engine engineers during the early development of the Veyron. He points out that it seemed to them the rest of the car was something they could do without.

The important thing was that the engine and transmission were perfect. 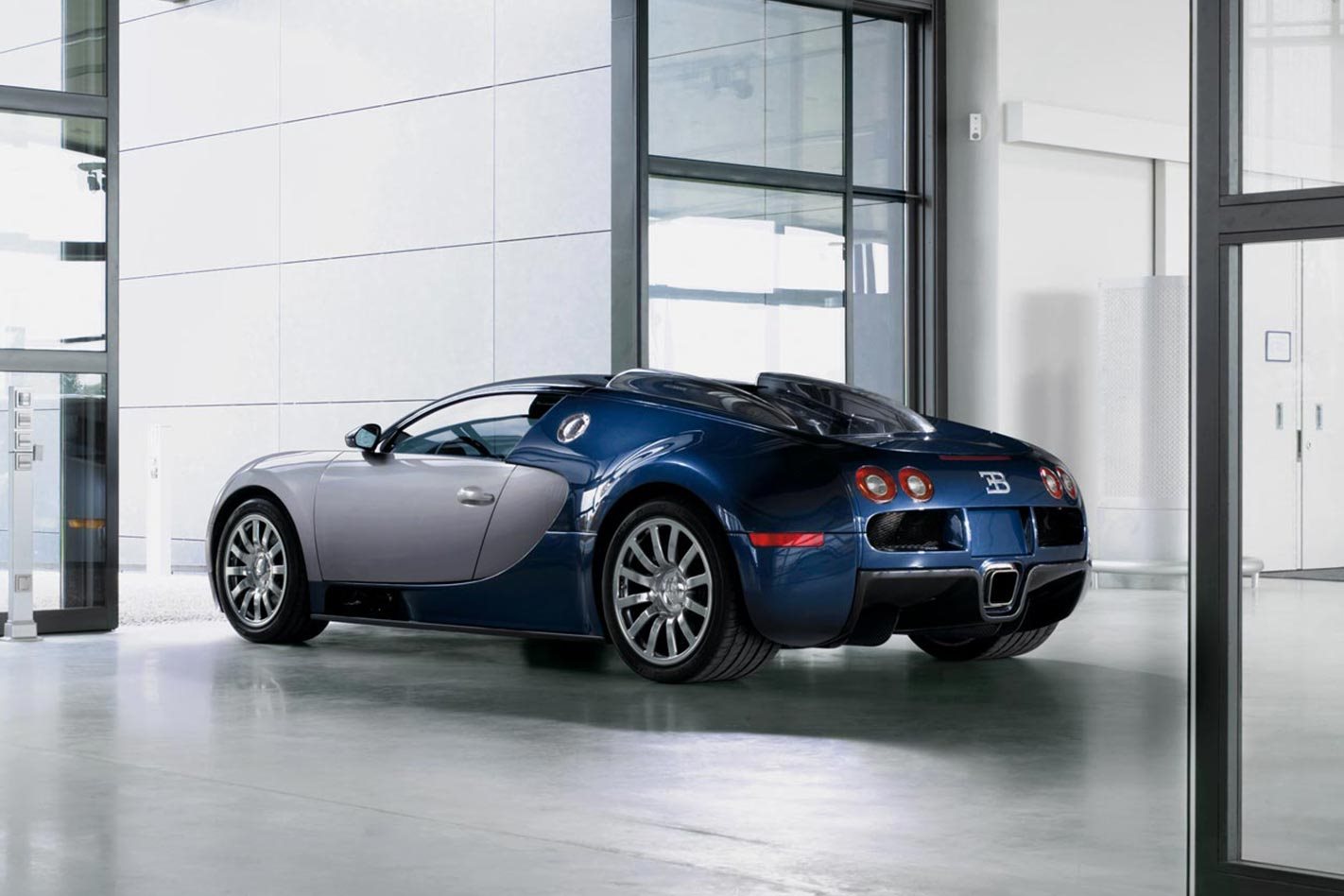 He explains that the car starts to struggle with the track in some places, and then the engineers ask him to do two laps. 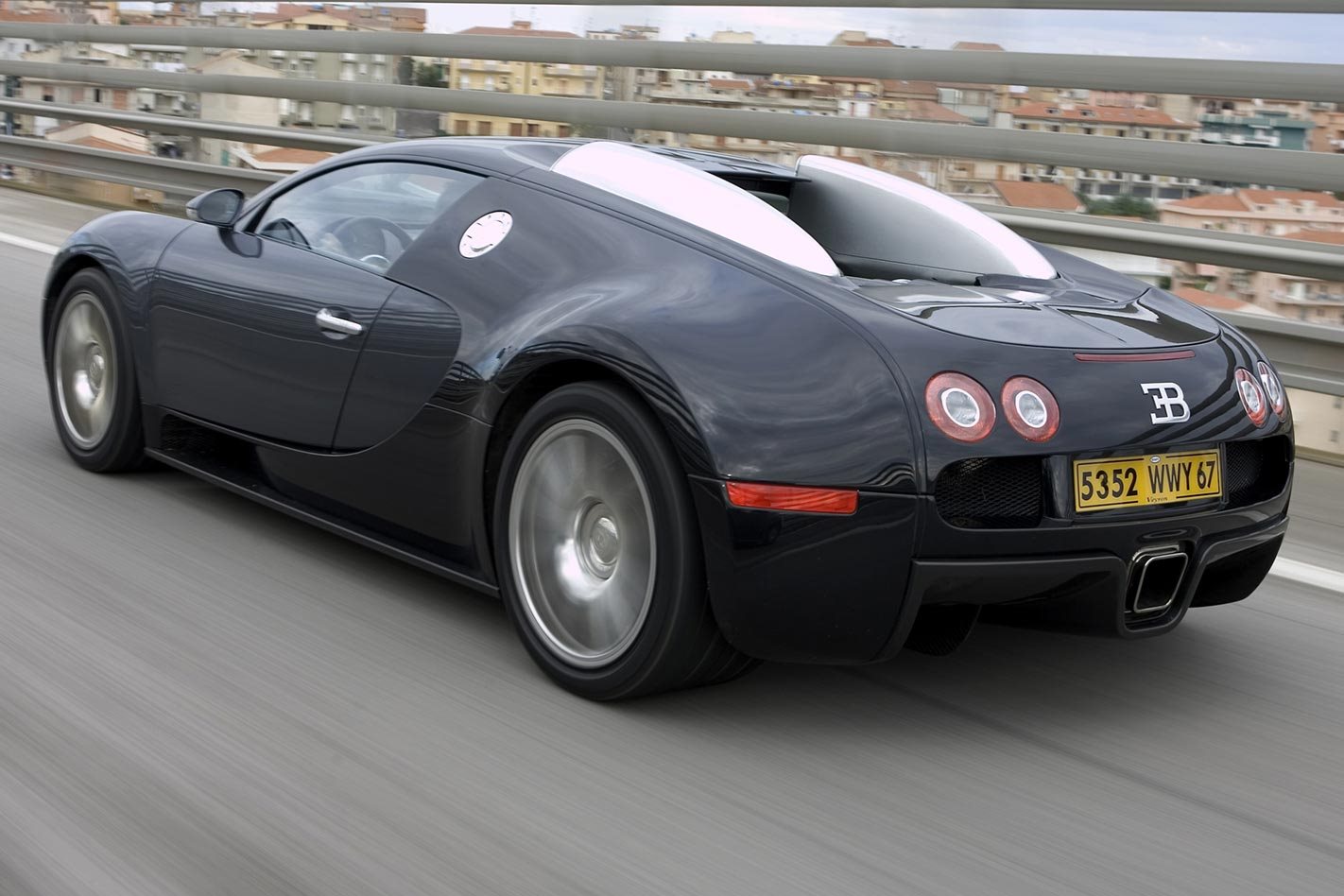 On one of these laps, a loud “BOOM” lets him know rather violently that something is wrong. The front right tyre had exploded, and brought some of the bodywork up and backwards, taking the bonnet with it.

The windshield and hood were now shattered and bent in front of Bicocchi, while he was traveling at about 395 to 398km/h.

“When the tyre blew, I was a foot away from the guardrail, because the more you are near, the less any wheel input is needed due to the banking becoming higher.

“In a snap, I didn’t even realise it, I hit the guardrail.”

He explains each thing he noticed happening on the car (this is at around the 5-minute mark in the video above, you really should watch it), and adds that a huge amount of pressure in the car ‘like opening an airplane door’ caused him some physical trauma too.

He describes the rather intense course of action he had to take to survive, and then notes: 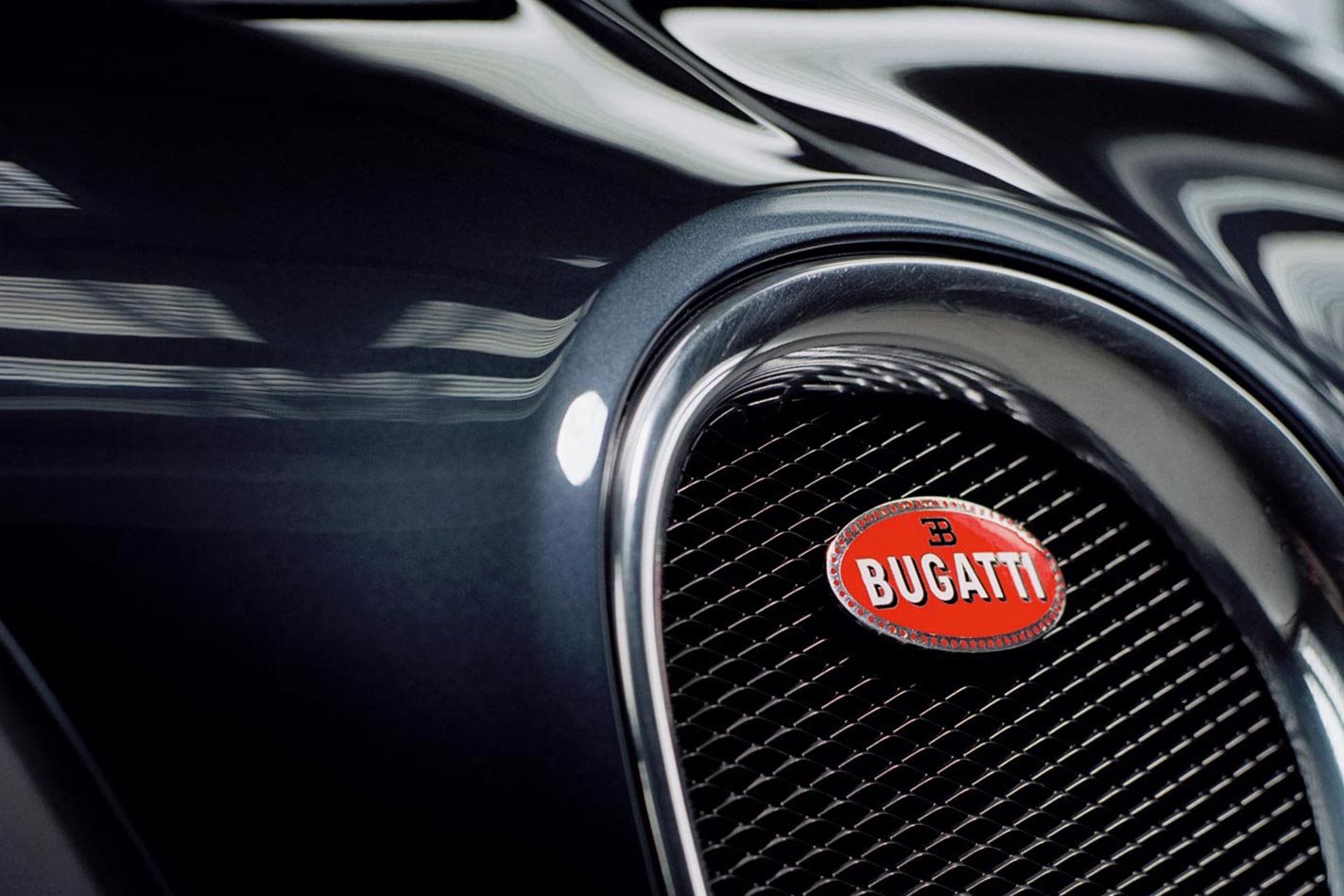 “I also received an invoice from the Nardo Technical Centre, in which they said we damaged 1800 metres of guardrail. Bugatti laughed about it and took care of the expenditure.”

He says a fire started due to the heat and leaking oil, but he managed to escape thanks to the chassis of the car actually being in quite good condition.

It’s a good idea to watch the video interview to get the full story, especially since it’s only a 15-minute long investment. Enjoy! 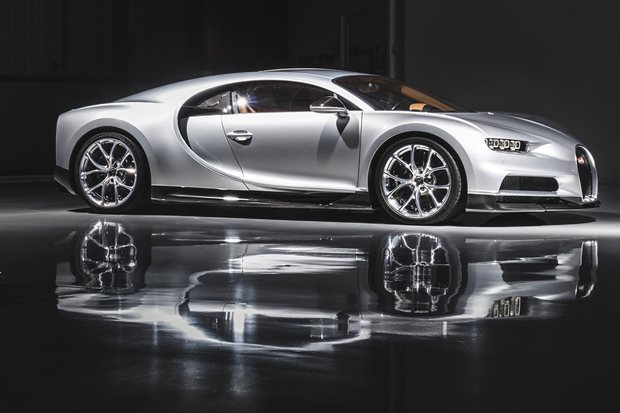 How to build a Bugatti Chiron

Only in a jaw-dropping facility can you build the world's most incredible car. 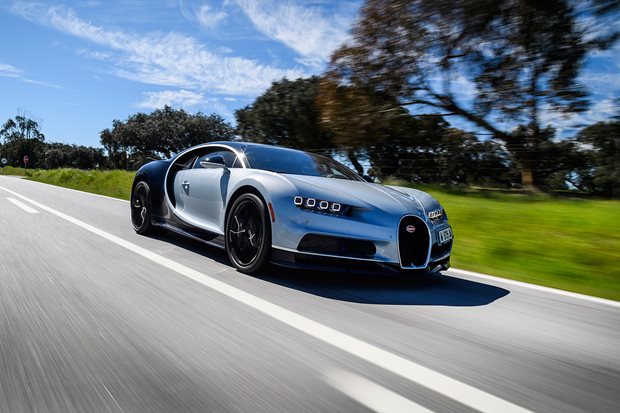 How do you follow a car like the Bugatti Veyron? With the 1103kW, 420km/h Bugatti Chiron – excess is only the starting point.