VicRoads has called for automatic emergency braking to become mandatory on all new cars sold in Australia, but vehicle manufacturers claim legislation is unnecessary

VicRoads' acting deputy chief executive, Robyn Seymour, told Fairfax Media she wanted to see AEB added to the next review of national standards, in the wake of research showing that the technology can reduce the incidence of rear-end crashes by 38 per cent.

"We have been advocating for the fact that the Commonwealth has a key role to play in the space of road safety and they have one of the strongest capacities to ensure we are getting safer vehicles on the road.

"It is one of the technologies we know will be very effective in reducing crashes so we’re keen to work with them on how we might develop that ADR," she said.

“Consumer demand, via ANCAP, for increased safety means that AEB will quickly move through the fleet and thus we see no need to mandate,” Weber said.

“There are a lot of safety measures that are available and you need to carefully weigh up the best value for money safety feature.

Whatever happens, it’s likely that Australia’s hand will be forced by international regulations, with South Korea, the European Union and United States working to implement such laws by 2019, 2020 and 2022 respectively.

“Australian cars are built to European standards, so if the Europeans mandate it, it becomes standard in Australian cars,” said Weber. 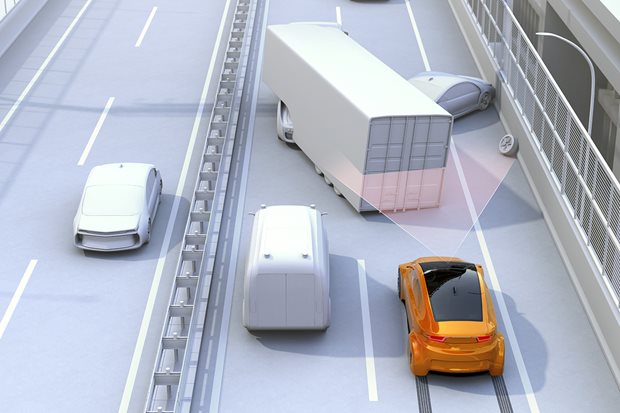