THE internet is ablaze as rumours swirl that a company called Stellantis has shut down Chrysler’s SRT division, canning Mopar muscle cars like the Charger and Challenger Hellcats, Ram TRX and more. This is only partly true.

There is a lot to unpack in this story, so let’s start at the beginning with the Street & Racing Technology (SRT) division. The SRT division was formed in 1989 as the Specialty Vehicle Engineering (SVE) department, which combined the engineering teams responsible for the first Dodge Viper and the Plymouth Prowler. 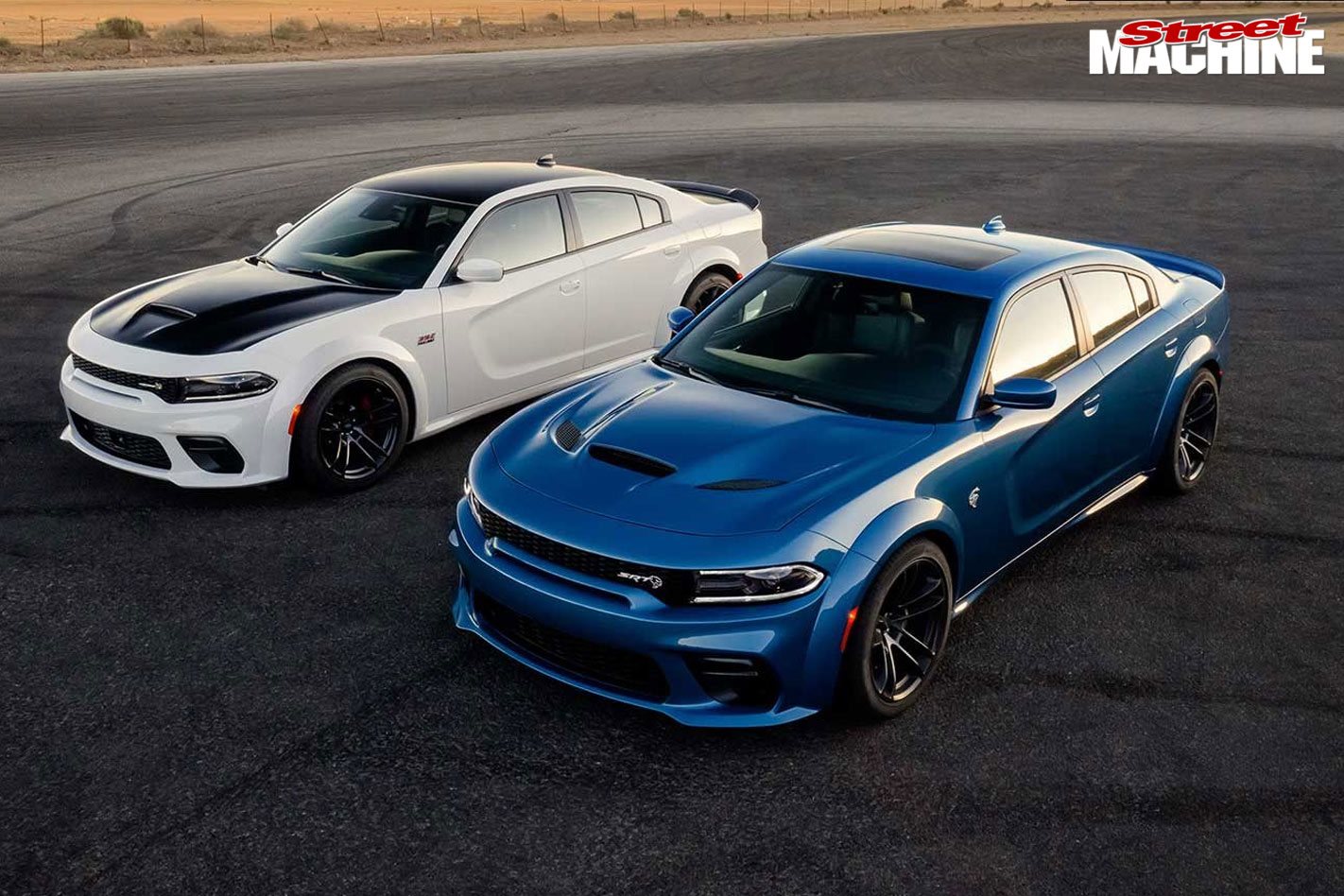 Essentially an in-house high-performance skunkworks responsible for factory hot rod Chryslers, Dodges and Jeeps, SVE survived all throughout the tumultuous Daimler-Chrysler merger but was renamed twice along the way, to Performance Vehicle Operations (PVO) in 2002, and then to SRT in 2004. It was a standalone brand under the Chrysler company for a while but was eventually rolled back under Dodge after Fiat and Chrysler merged to create the new Fiat Chrysler Automobiles (FCA) parent company.

SRT has given us some of the coolest performance cars of the modern era, including the 707hp Hellcat Challenger and Charger, the supercar-slaying Viper ACR, the 840hp Dodge Demon factory drag pack street car, the 700hp Trackhawk Jeep, plus the insane V10 SRT-10 and blown V8 TRX Ram pick-up trucks. 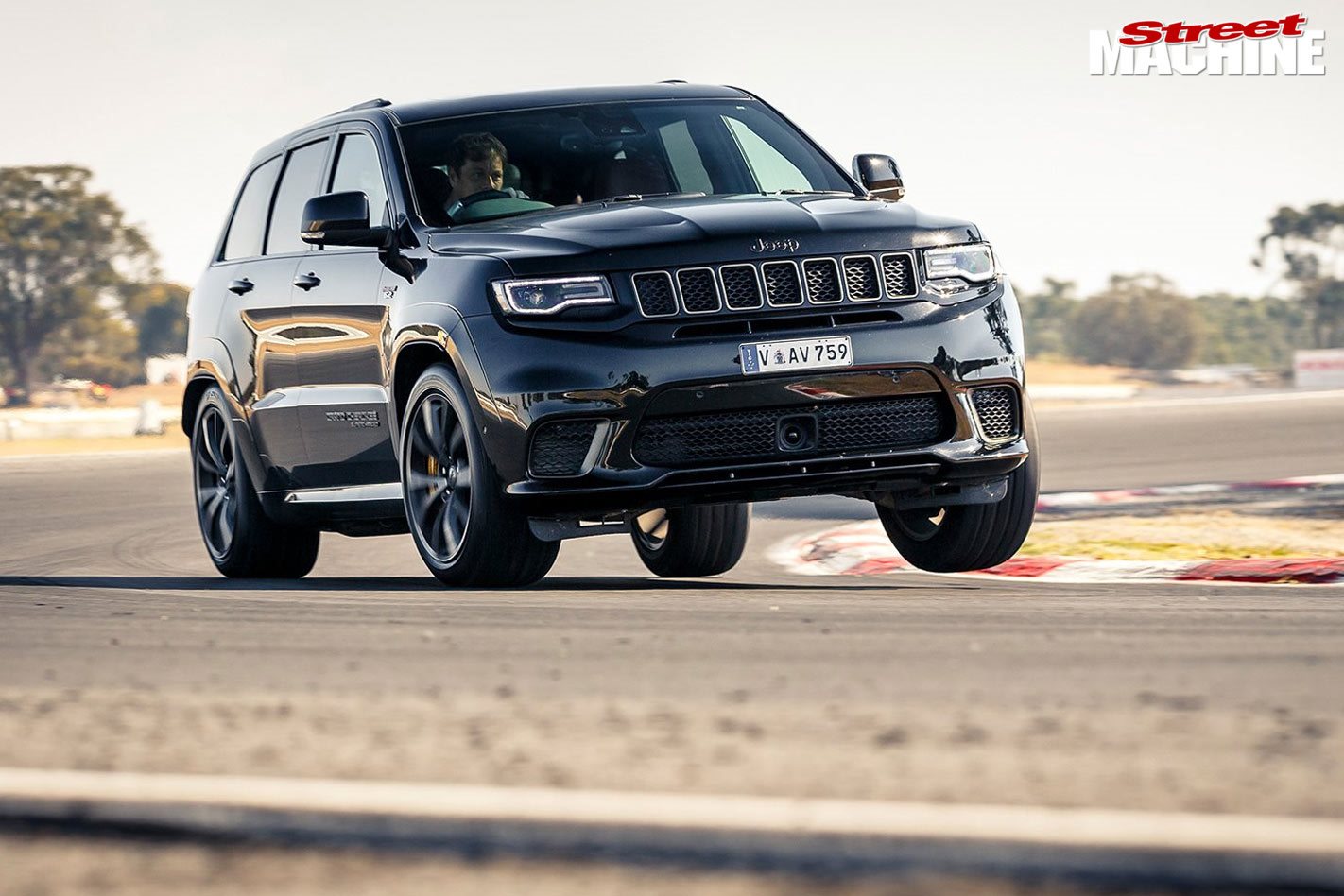 Since launching the Hellcats in 2015, they’ve pretty much owned the highest-horsepower V8s in Detroit and have cemented Mopar as the house of Hemi power. Compare this to Ford’s all-electric SUV versions of the Mustang, or GM’s recent announcement that it will eliminate all internal combustion cars in its line-up.

So, who is Stellantis? This is the name for the company formed on January 16, 2021, when Mopar’s parent company FCA merged with Groupe PSA. This $US50 billion merger is a massive deal, creating the fourth-largest car company by volume, as FCA is the overall parent company for Abarth, Alfa Romeo, Chrysler, Dodge, Fiat, Jeep, Lancia, Maserati, and Ram Trucks, while PSA is made up of Peugeot, Citroën, DS, Opel, and Vauxhall. 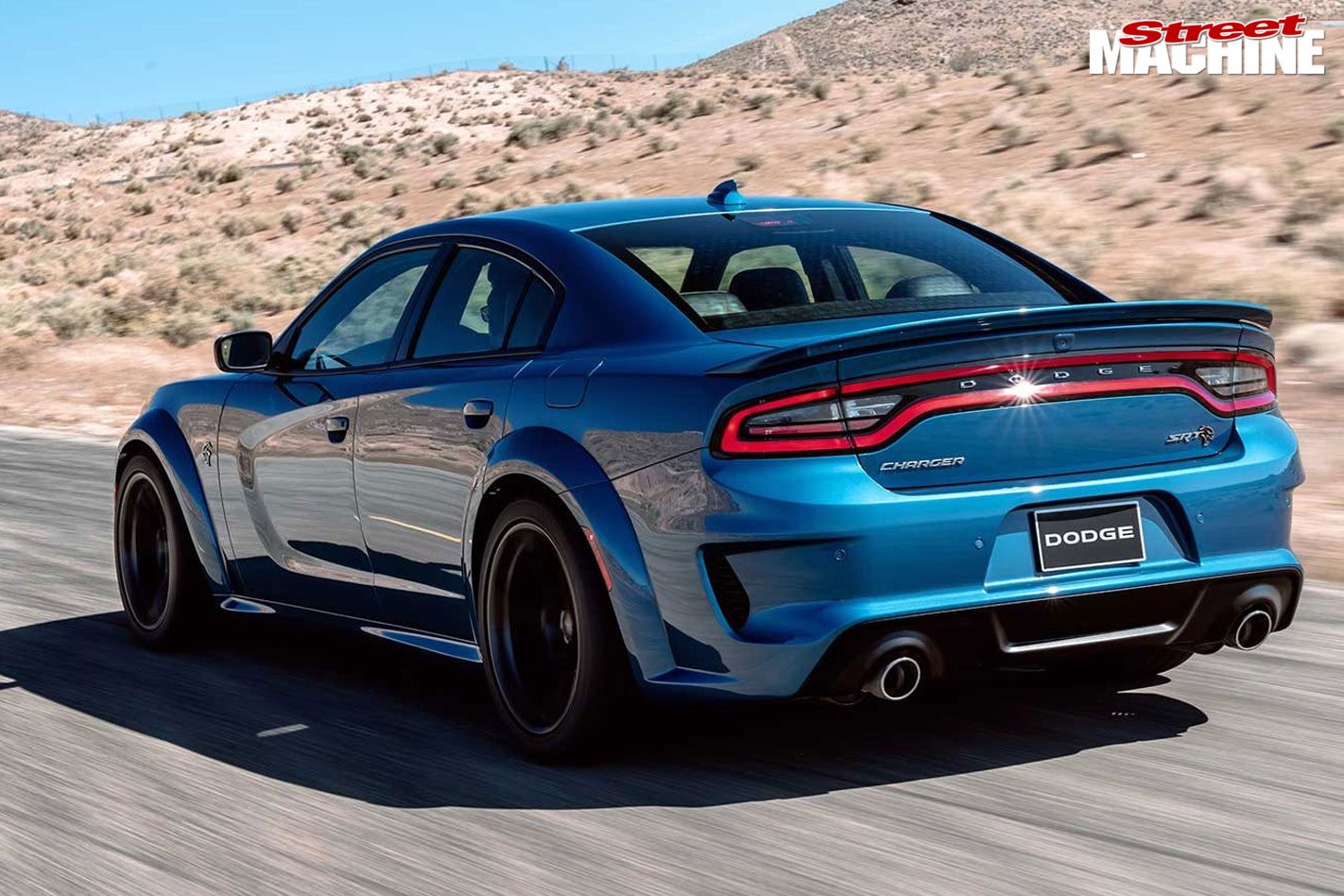 In recent weeks, news filtered out that the new entity had closed the SRT division. While this appears to be true, Stellantis claims it has retained all of the engineers who made up SRT, and the closure of the separately branded department is about streamlining the corporate structure.

After the internet promptly exploded, Stellantis released a statement saying it had no plans to kill Mopar performance cars but stopped short of confirming that these would be 800hp supercharged Hemi V8s moving forward.

“All of the core elements of the SRT performance engineering team have been integrated into our company’s global engineering organization ,” the statement said. “This action will have the two-way benefit of ensuring that our brands’ SRT and performance-focused product offerings continue to meet the highest quality standards and expectations, while delivering key learnings from motorsports and other high-performance-technology applications across a wider mix of our company’s product lines.” 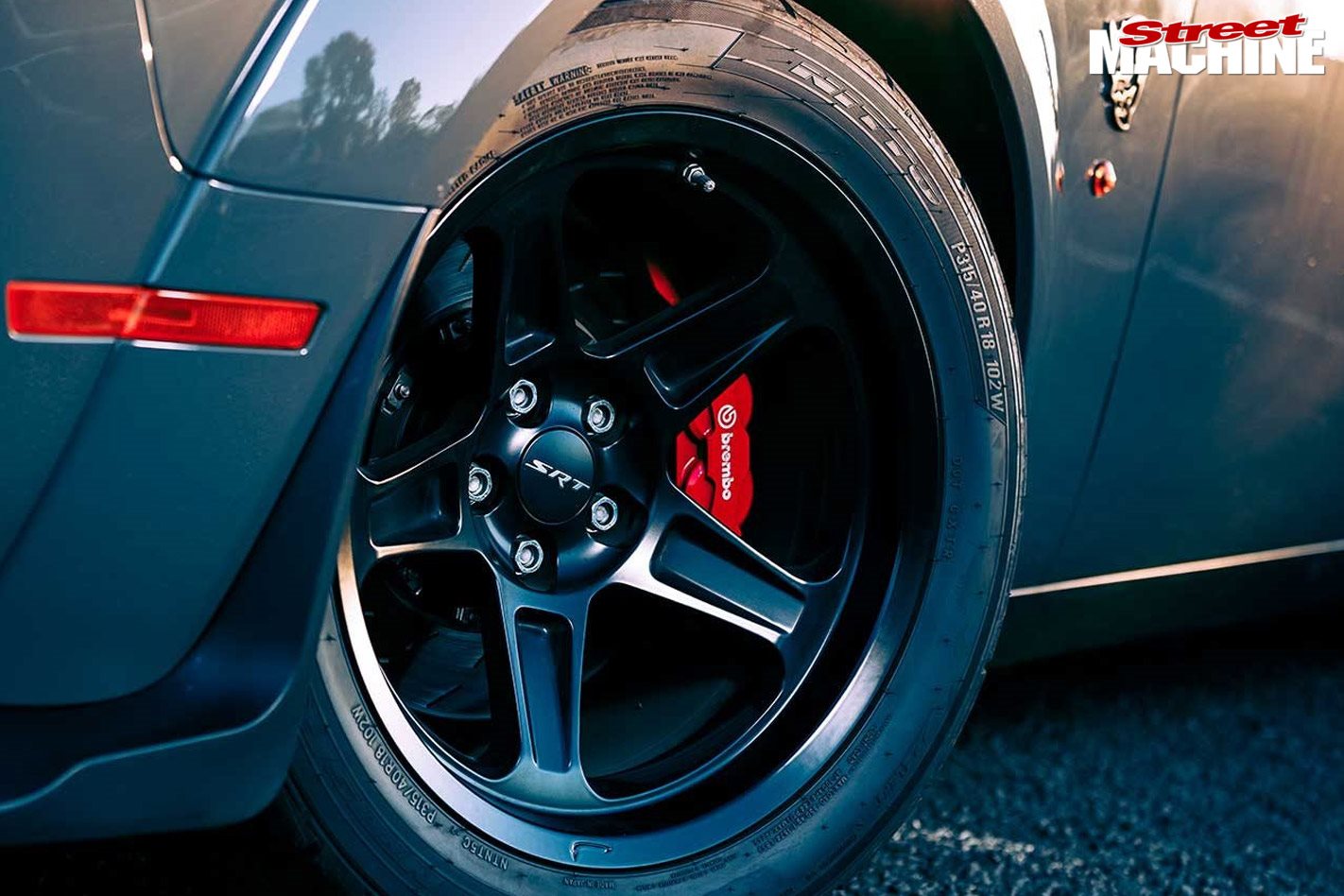 A key cause of consternation for horsepower lovers is the number of heavily pro-electric European brands that make up Stellantis compared to the small number of V8-loving American brands. Even within the Mopar army, there are senior figures warning of EVs on the horizon.

In July 2020, Tim Kuniskis, one of the SRT execs responsible for giving us the 707hp supercharged Hemi-powered Hellcat Challenger and Charger in 2015, went on record to say future performance cars from Mopar will have some form of electric assistance. 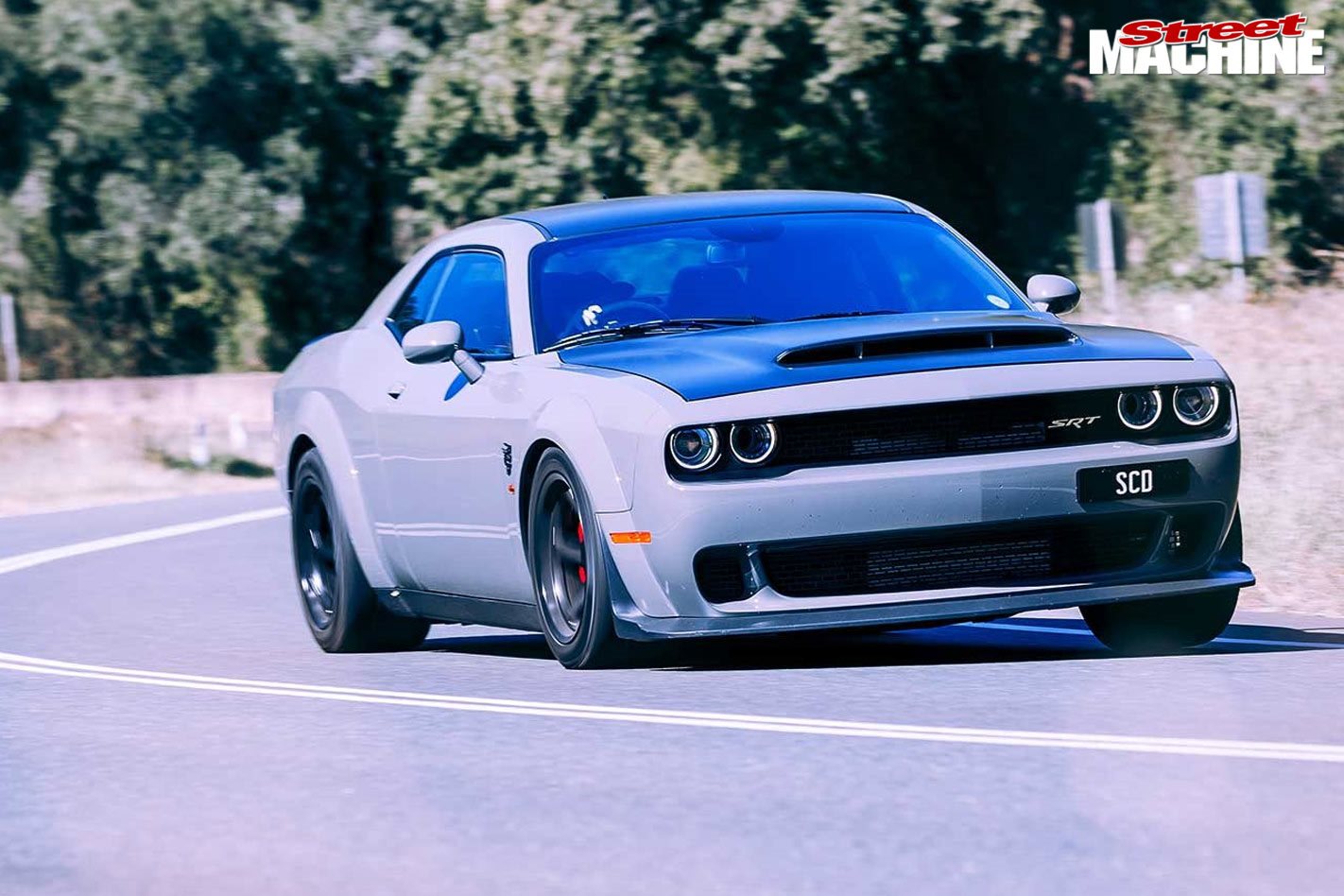 “We’re very interested in electrification, specifically for performance,” Kuniskis told website Motor1.com. “I think it is absolutely the future of performance, and it’s what is going to enable performance to exist amid environmental regulations.

“I’m not going to say there’s no way to avoid it, because I’m not looking at it as something we want to avoid. I think it’s going to be the next evolution, the next step of even higher performance than anything that we’ve seen up until this point. It’s going to open up massive capability.”

This change has been coming for a while as the FCA CEO Mike Manley put the Hellcat programs on notice as far back as January 2019 in an interview with The Detroit News. 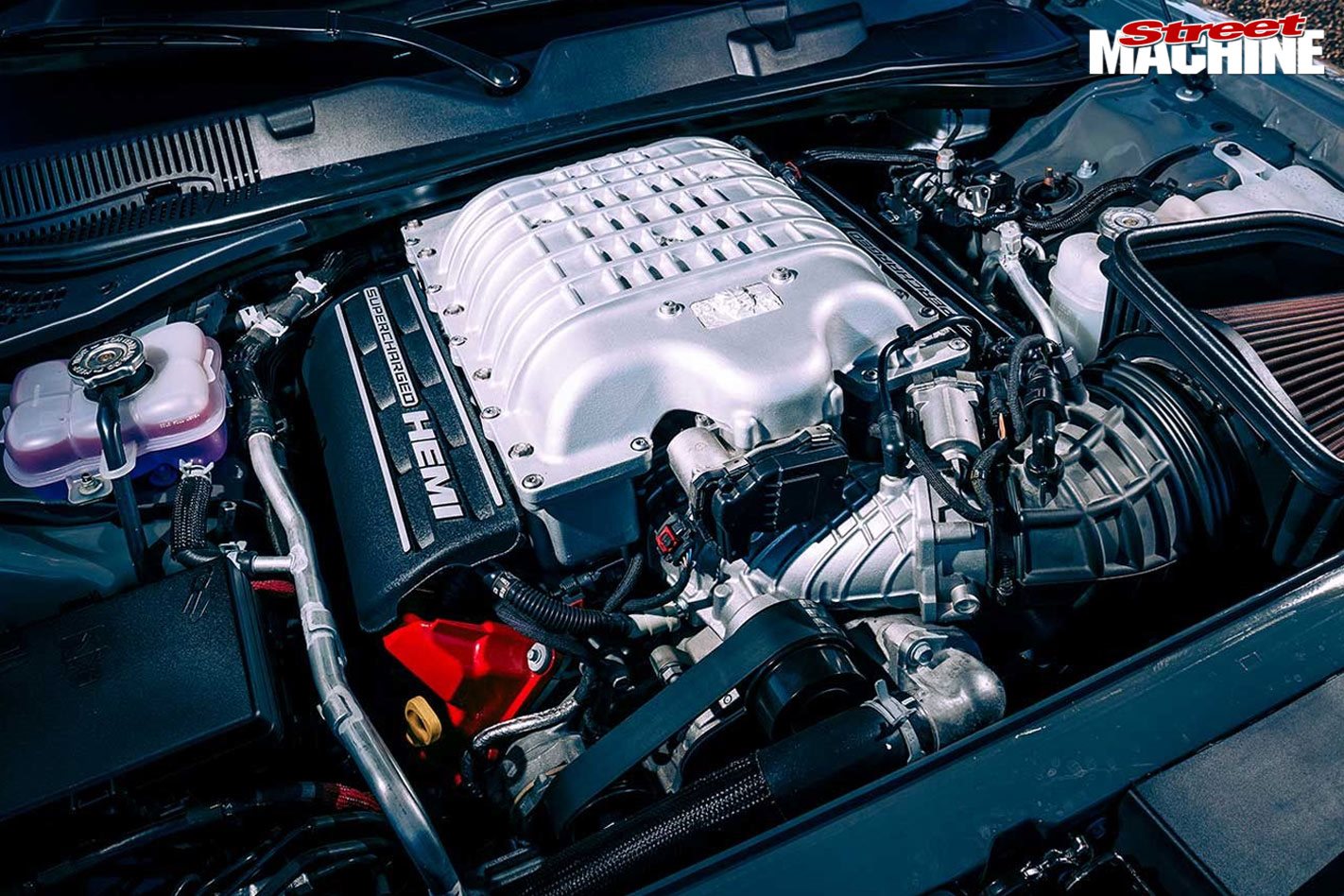 “The reality is those platforms and that technology we used does need to move on,” he said. “They can’t exist as you get into the middle-2020s. New technology is going to drive a load of weight out, so we can think of the powertrains in a different way. And we can use electrification to really supplement those vehicles.

“I think that electrification will certainly be part of the formula that says what is American muscle in the future. What it isn’t going to be is a V8, supercharged, 700 horsepower engine.” 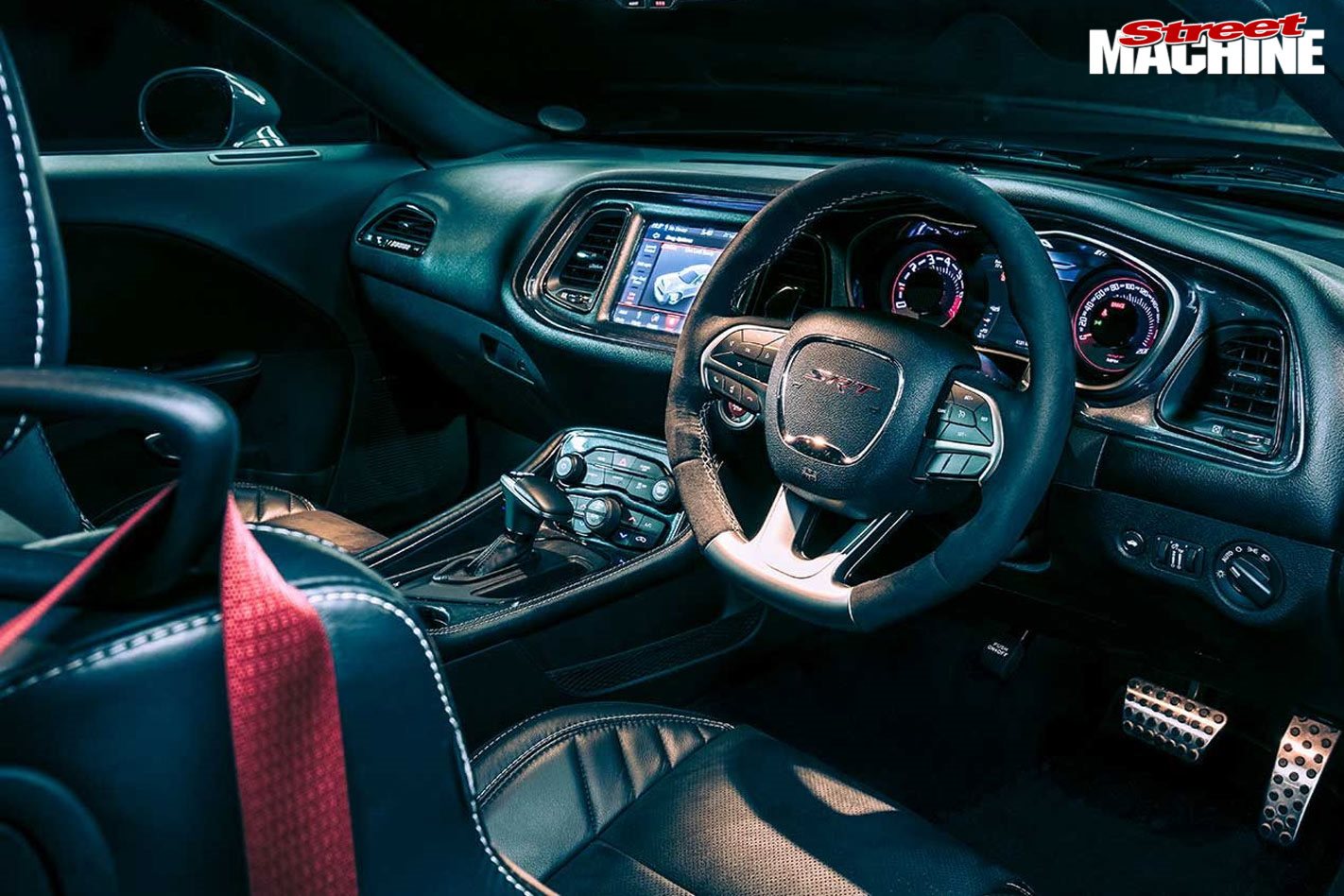 The good news is that there are still plenty of V8 engines being released by manufacturers, including Ford’s 7.3-litre Godzilla pushrod monster and GM’s 6.6-litre L8T Gen V small-block. Unfortunately, GM has announced it will cease making internal combustion-powered cars after 2035, signalling the end of V8 Corvettes, Camaros and pick-ups, while Ford and the Pentastar brands haven’t made an explicit announcement on ditching petrol power. 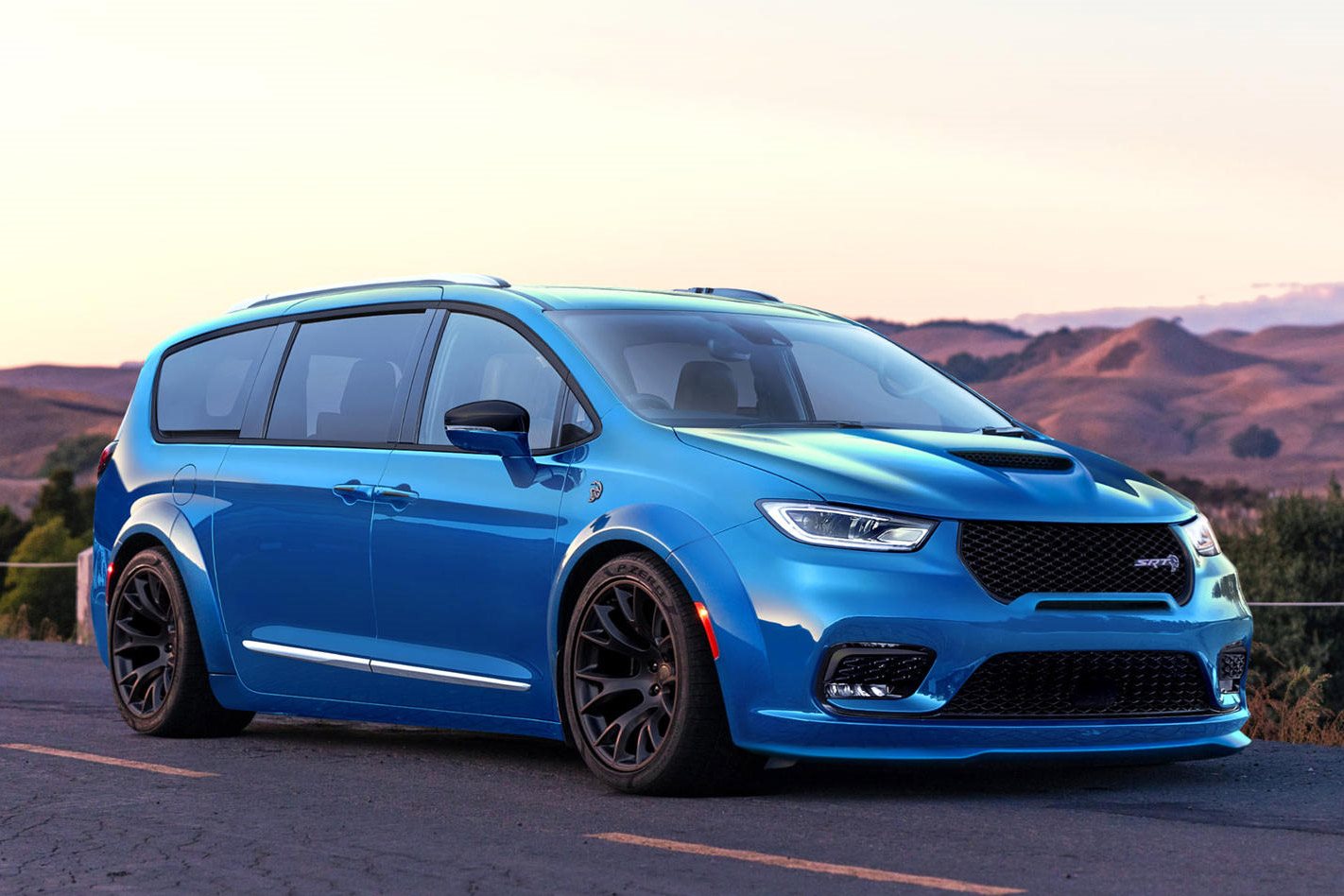 So, while it appears the glory days of thumping 800hp blown pushrod factory hot rods might be dwindling, we aren’t quite at the end of V8s altogether. For the time being we’ll stick to hoping Chrysler decides to release a 797hp Hellcat Redeye version of its Pacifica minivan, just to round out the fleet.