After Kris Meeke rolled his C3, Citroen’s mechanics got to work on a staggering rebuild.

After a pretty rough day for driver Kris Meeke at the WRC Rally Argentina, Citroen’s mechanics were hard at work to make sure the car got back on the track for the next day.

If you noticed that the roof looked in less than optimal condition, you’d be right to think it had been rolled. Meeke put his car on its roof through what looked like a fairly benign corner.

However, this inconspicuous bump is the same one that undid the efforts of Meeke’s fellow Citroen driver Craig Breen, as the Irishman’s car copped a beating and was “stuck in 5th gear after a big compression”.

Breen’s car also suffered an oil leak which slowed its re-entry into the competition. Despite the bout of bad luck, neither car was beyond repair.

Though both cars eventually made it back out into the gravel, matters were made worse by Meeke once again rolling his C3, and undoing the work seen in the time-lapse above, the next day.

Ultimately, the competition was dominated by the rivalry between Thierry Neuville and Elfyn Evans, who looked strong right up until Neuville surpassed him to steal victory with a gap of 0.7 seconds.

With Meeke unable to finish the South American rally, he stands at 9th overall in the championship, a couple of places behind Breen at 7th.

We’ll next see them take to the gravel when the WRC heads back to Europe for the next few months, until the final round takes place at Rally Australia in November. 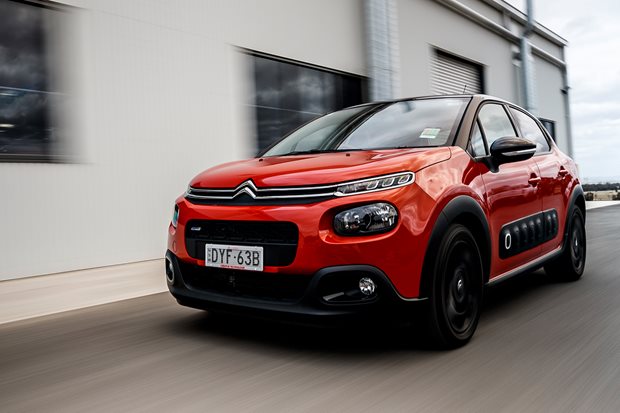 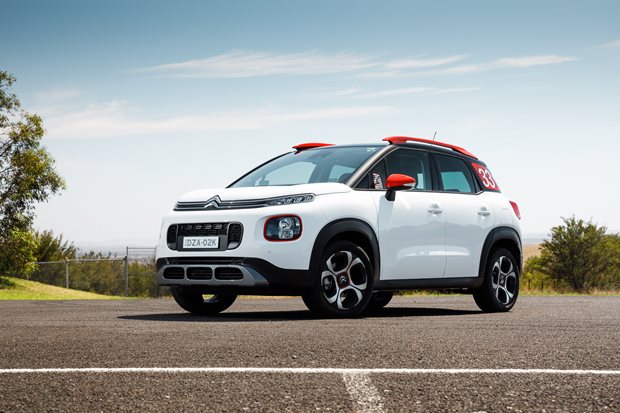 It's Citroen's first ever SUV, and it's stacked with good gear. But will Aussies warm to this fancy little French pastry? 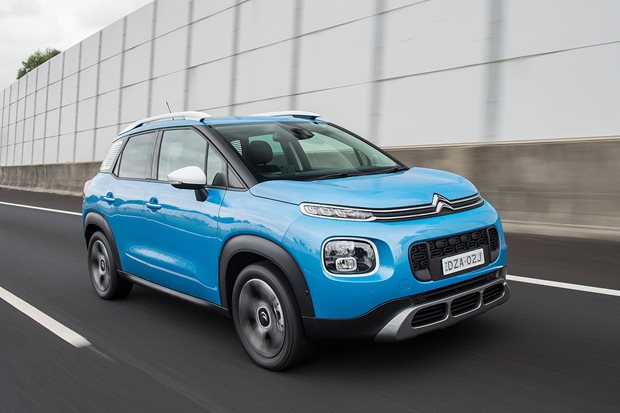 It sounds weird, but Citroen insists the quirky C3 Aircross – available now in one spec and price – is the first proper SUV it’s ever done.